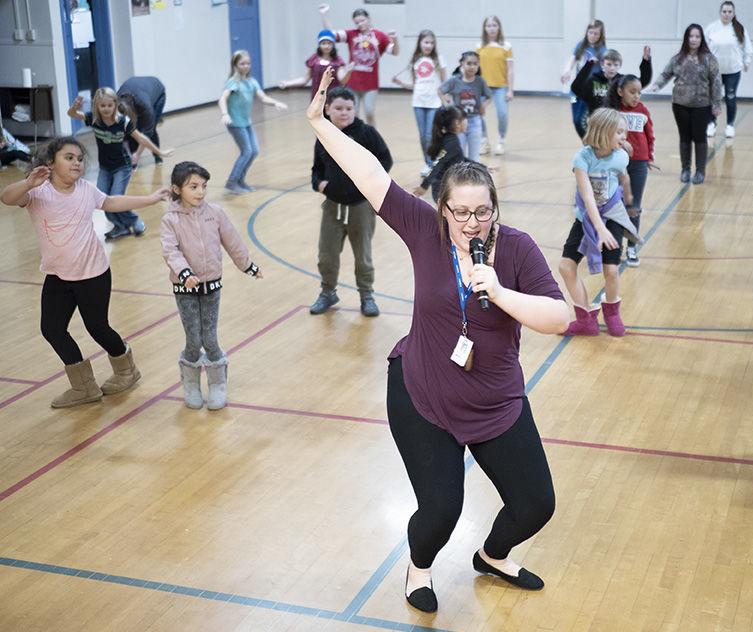 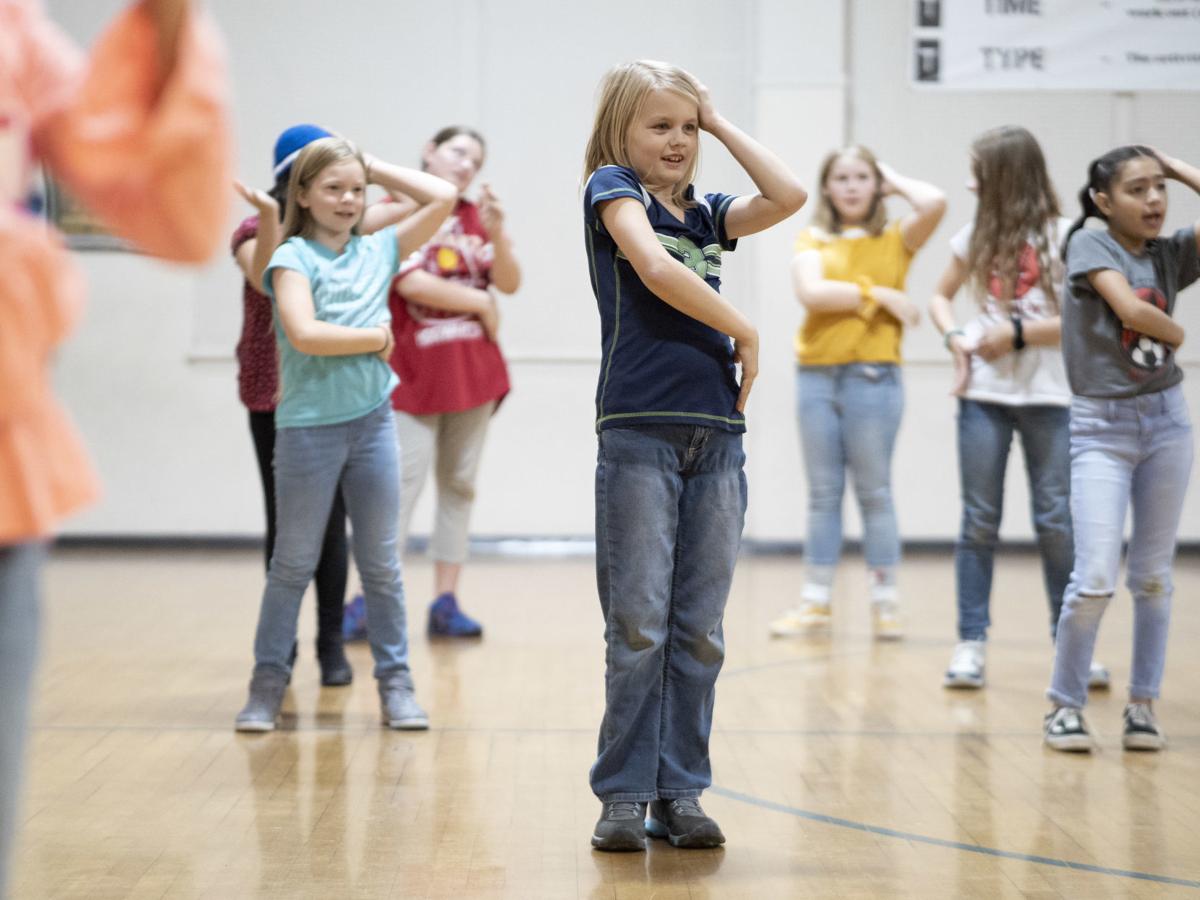 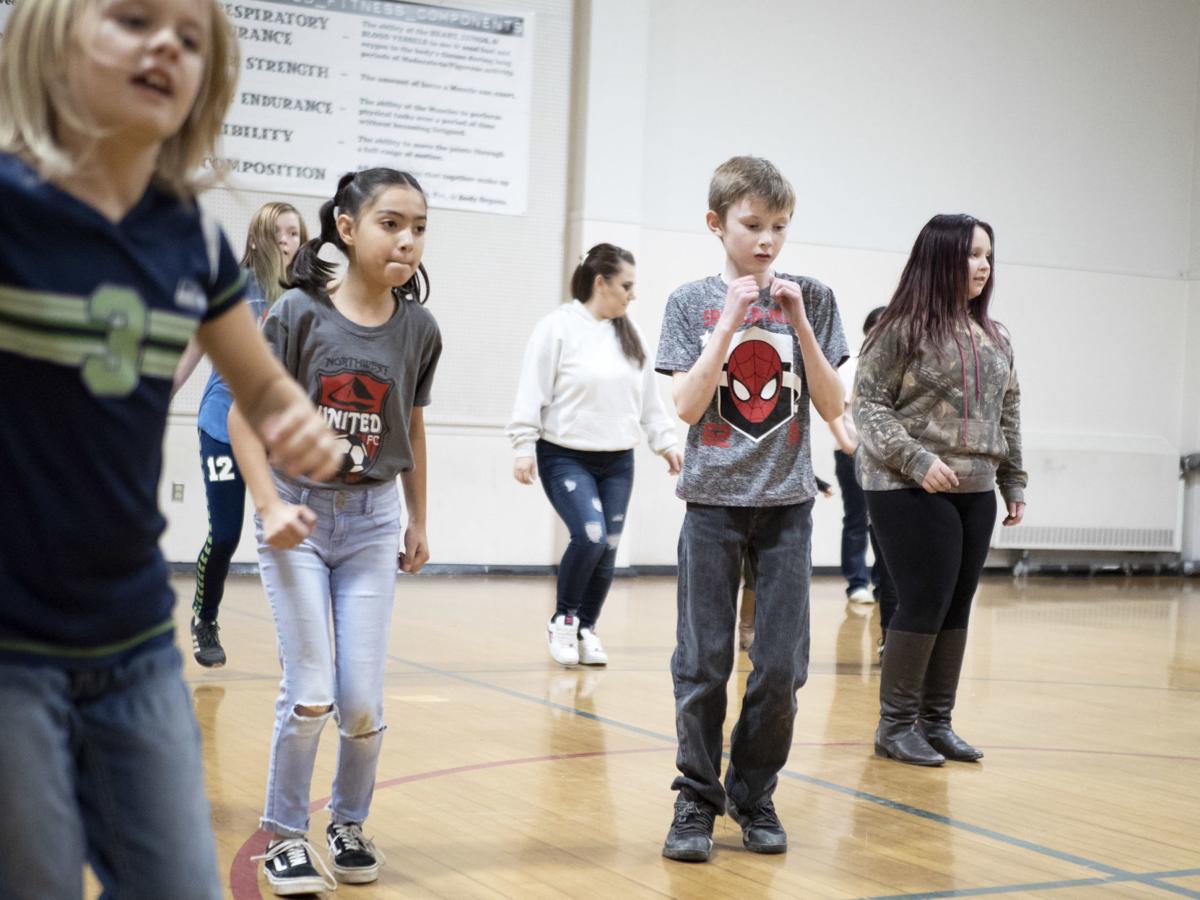 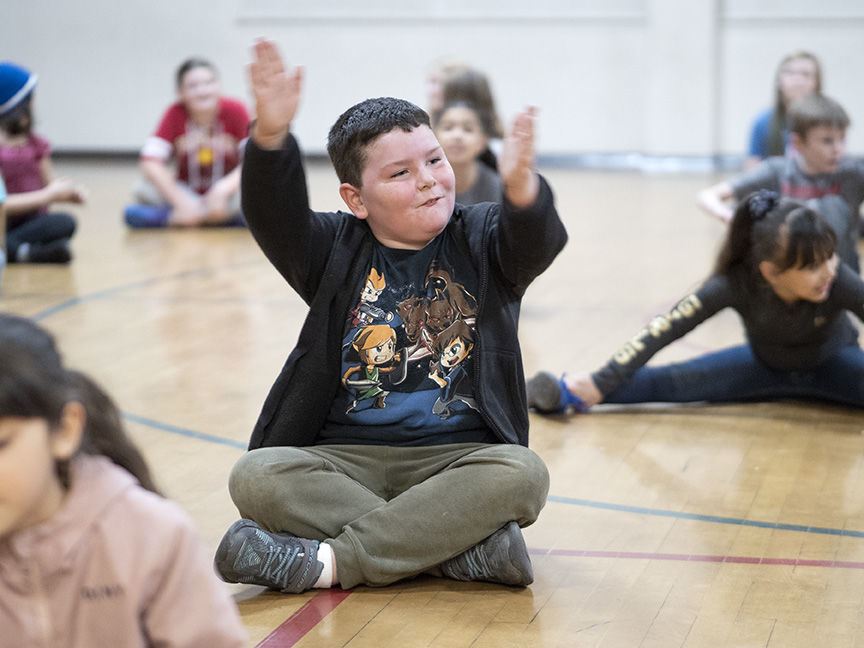 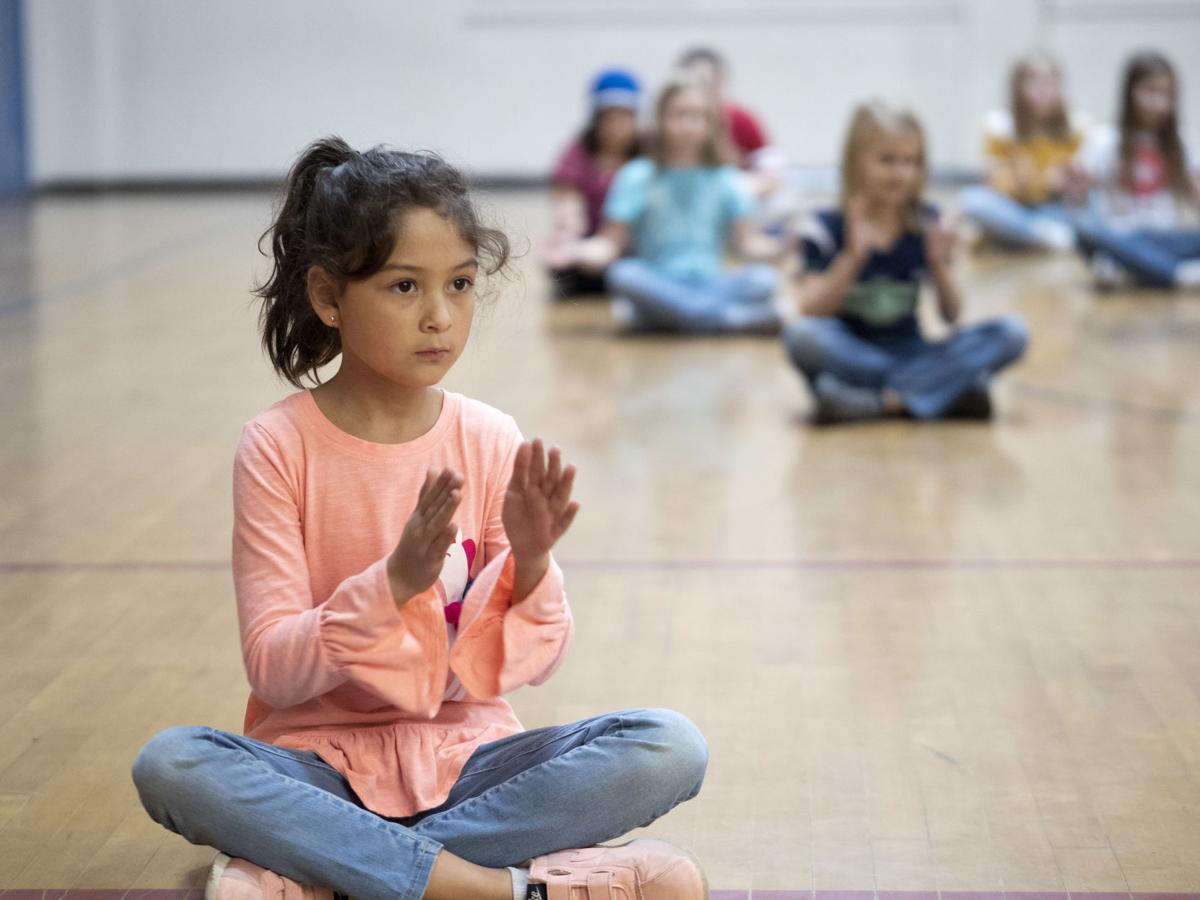 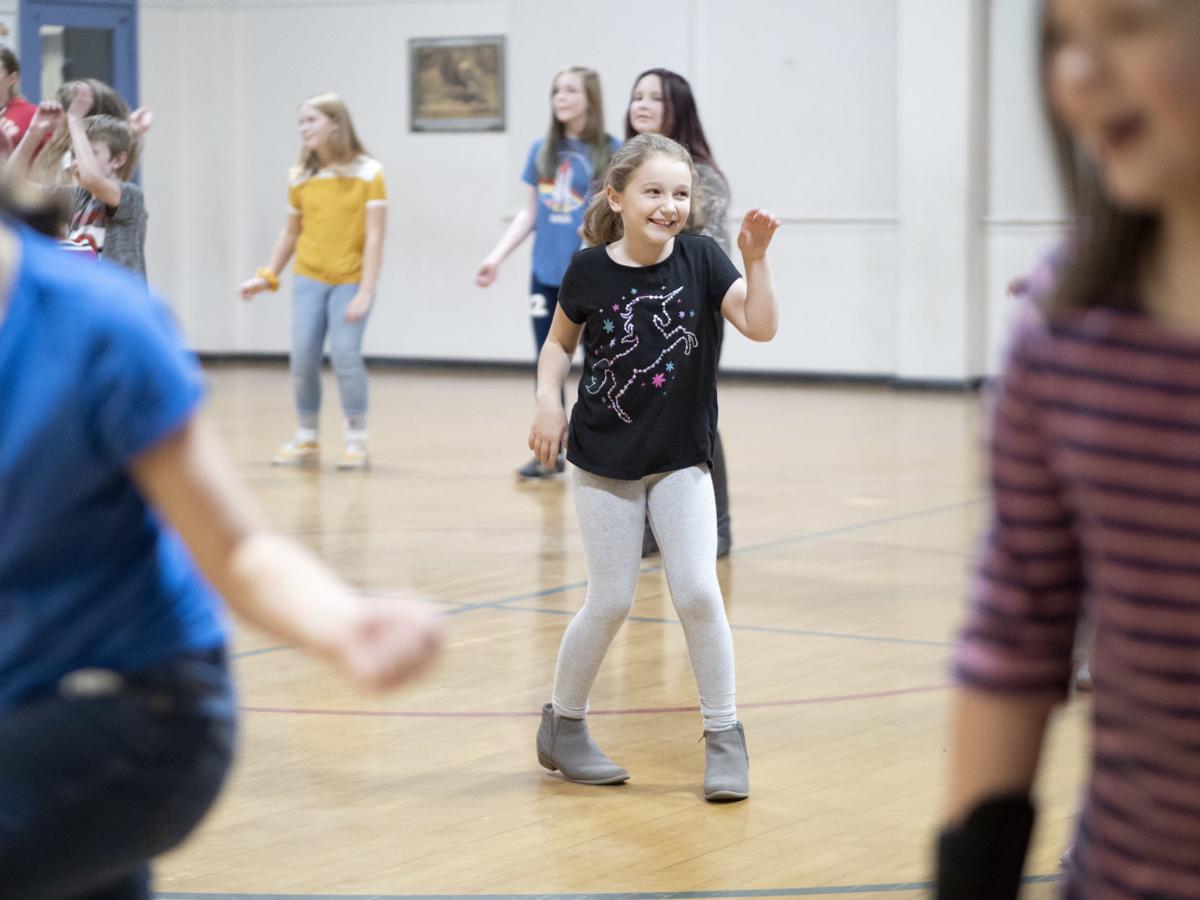 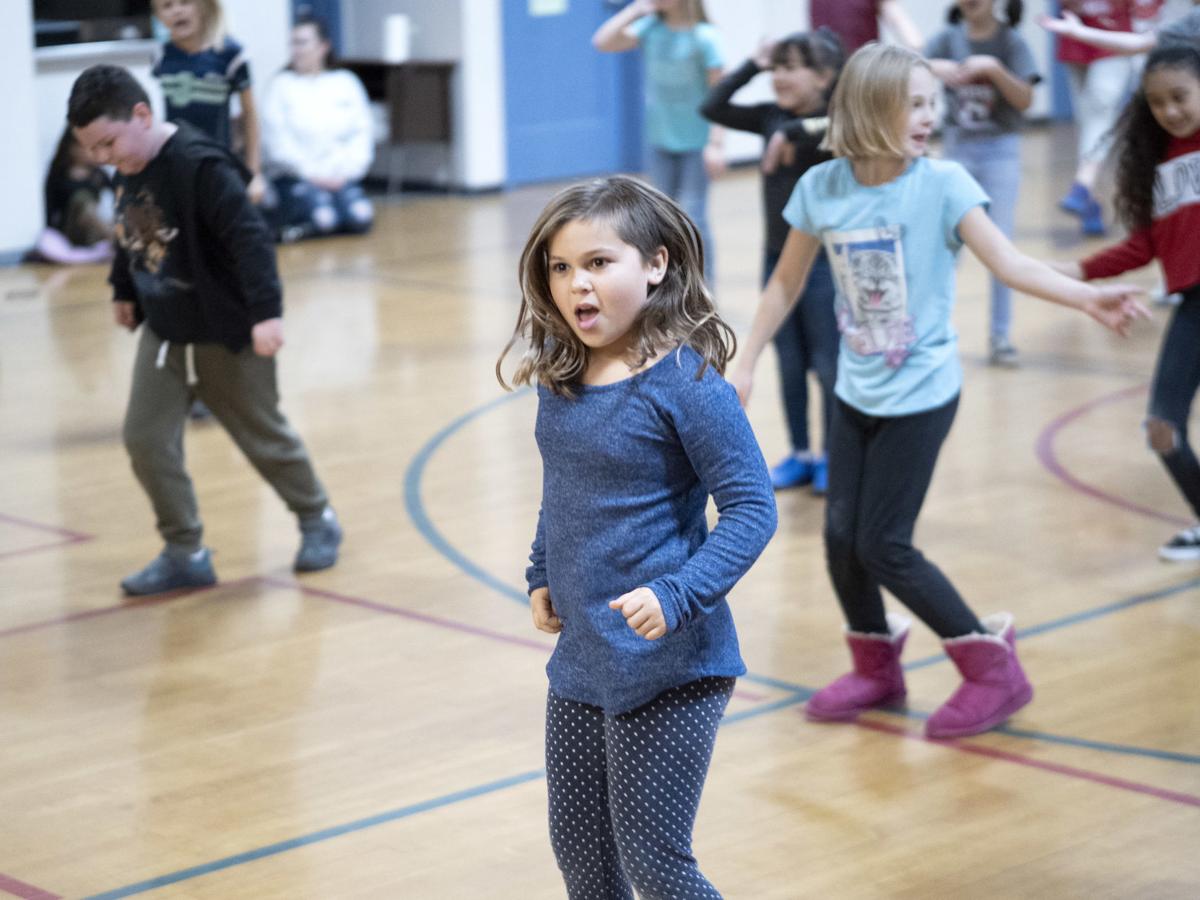 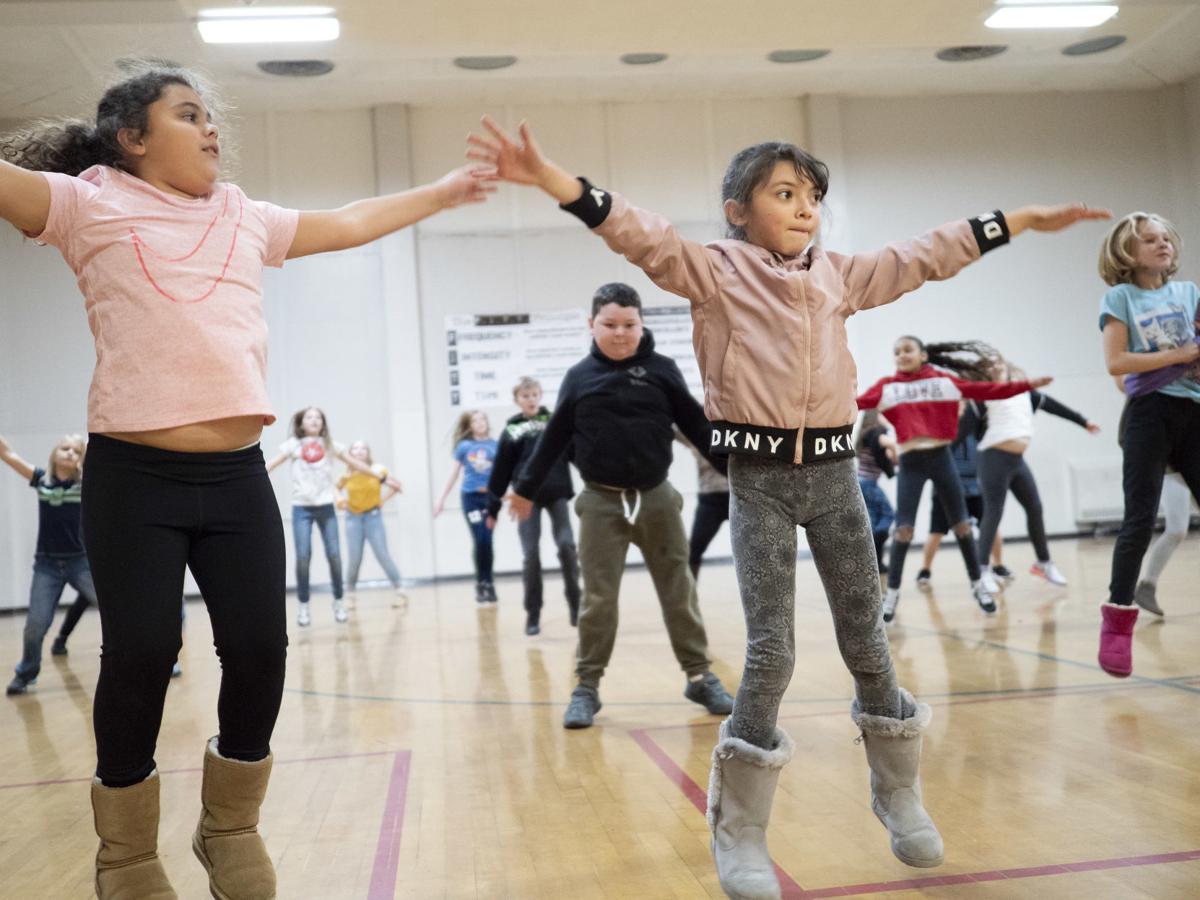 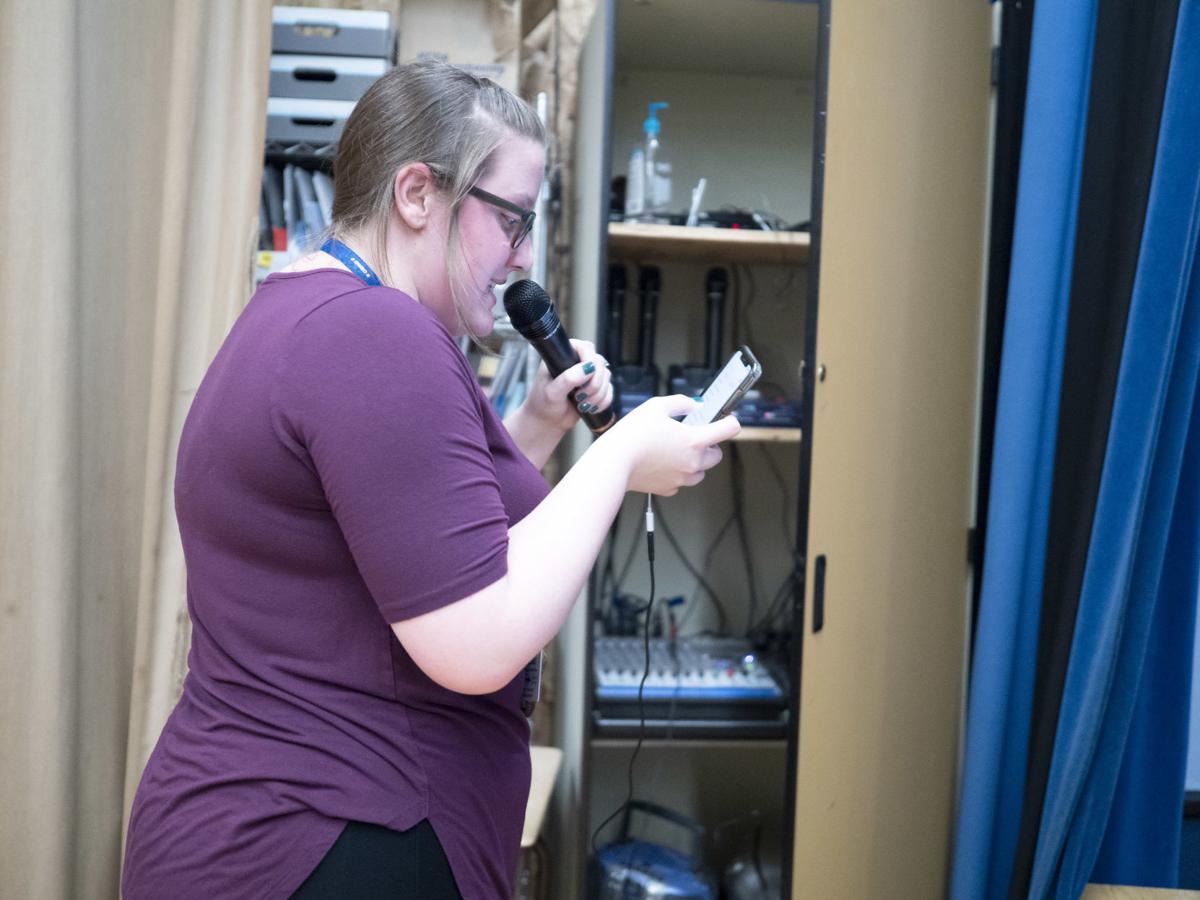 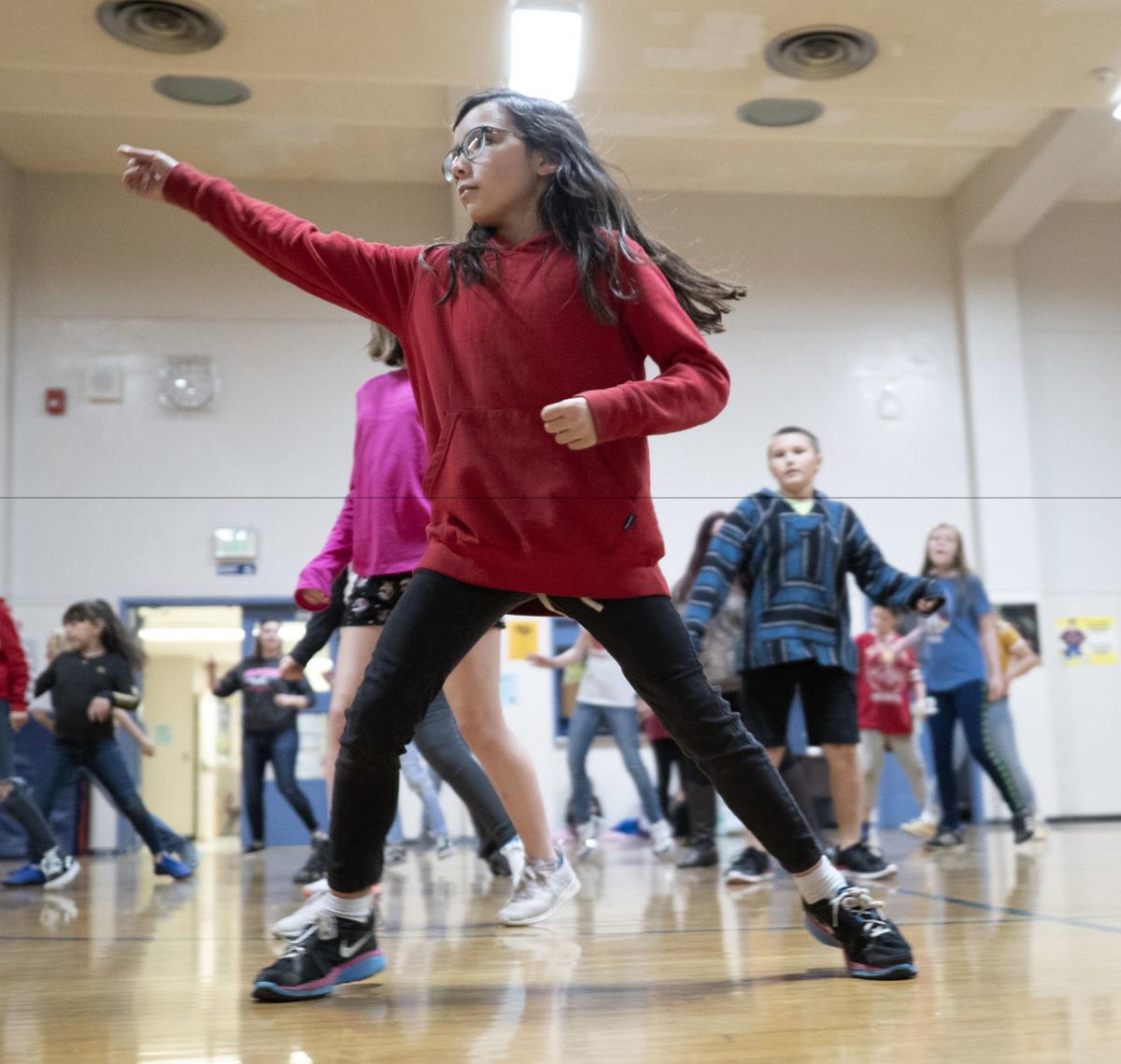 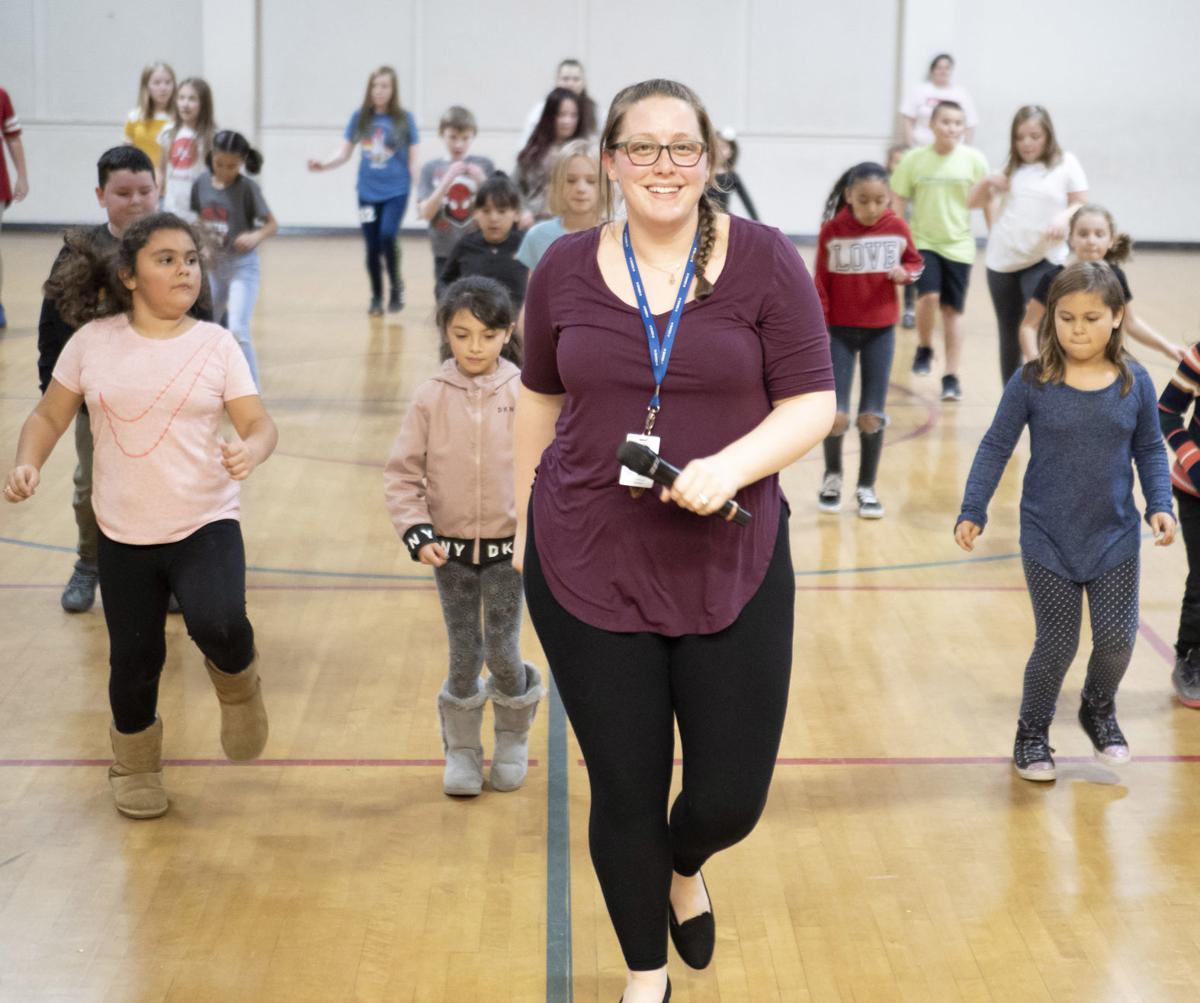 SEDRO-WOOLLEY — Twice a week at Mary Purcell Elementary School, the gym is turned into a dance studio, where students are encouraged to “bring their sass” and “flap their butterfly wings.”

“Our goal is to have fun and get some exercise,” said sixth grade teacher Victoria Griffin.

Griffin, who is in her second year in the Sedro-Woolley School District, started an after-school club this year called the “Grizzly Dance Club,” where students have a safe place to be after school, exercise and learn how to boogie.

“They’re having a lot of fun,” Griffin said. “They’re here and they’re active. Are they going to be perfect little dancers? Probably not.”

While this is Griffin’s first year leading the dance club in Sedro-Woolley, she led a similar program for four years at a different school, she said.

“I had kids tell me that dance changed their life,” Griffin said. “This is just kids that love to dance.”

“This gives me a chance to learn how to dance,” said fifth grader Elizabeth Warnecke. “I like how it burns off energy.”

In each session, Griffin is assisted by other teachers. All of them donate their time, meaning the district pays nothing to have the club.

“It’s a safe activity for them to do after school,” Principal Mike Cullum said. “It’s free and it’s popular.”

The first part of the year the students have been learning things such as how to find the beat in a song, and how to dance such dances as the “Macarena” and “Cupid’s Shuffle.”

By the end of the year, the students will be ready to put on a recital, she said.

Fourth grader Riley Adams said he often dances at home with his younger brothers. The Grizzly Dance Club gives him the opportunity to learn new moves to take home and share.

“We dance to cool music,” Riley said. “I’m ready to show off my moves.”