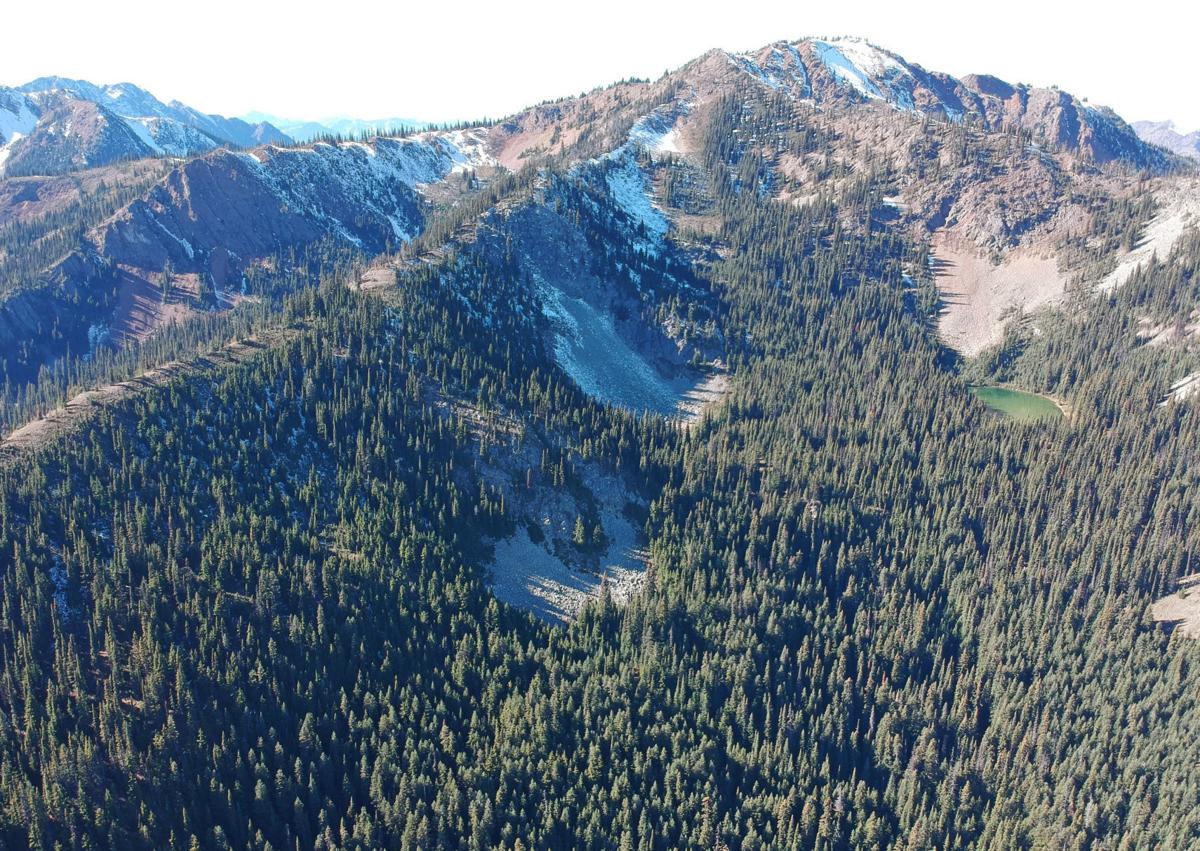 Silverdaisy Peak towers over the forest and a small lake in the unprotected “donut hole” of land between British Columbia’s Skagit Valley and E.C. Manning provincial parks. The British Columbia-based nonprofit Wilderness Committee captured this photo in October 2018. 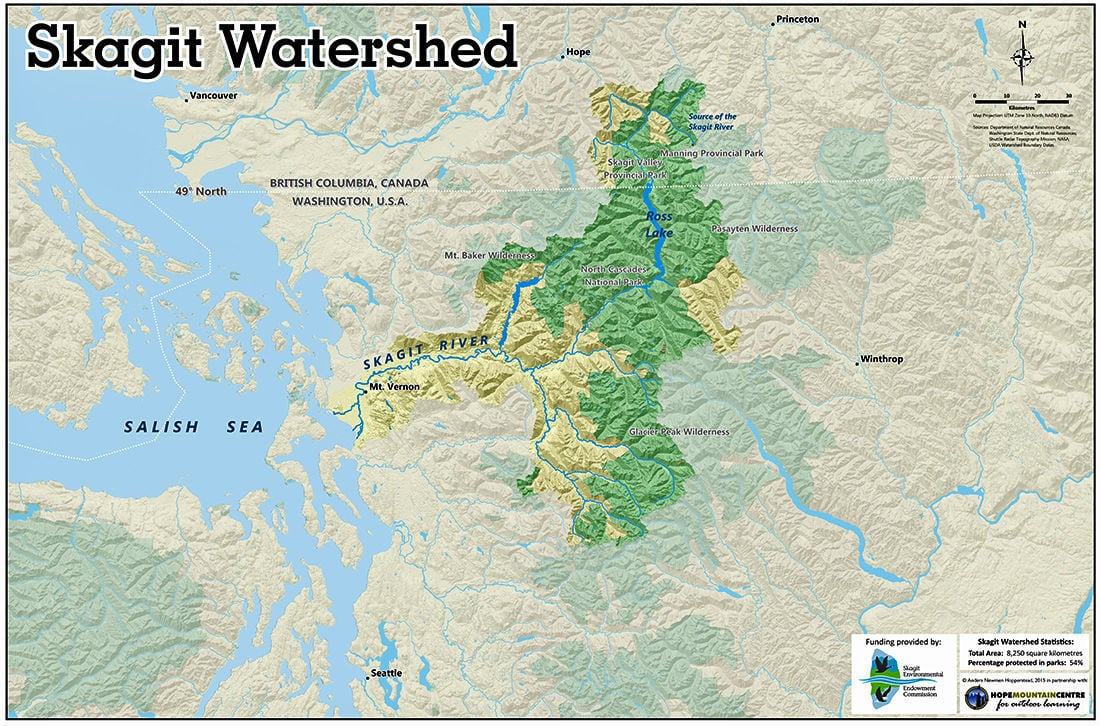 Silverdaisy Peak towers over the forest and a small lake in the unprotected “donut hole” of land between British Columbia’s Skagit Valley and E.C. Manning provincial parks. The British Columbia-based nonprofit Wilderness Committee captured this photo in October 2018.

Nine of the state’s federal legislators have joined the swell of opposition against an exploratory mining proposal for the headwaters of the Skagit River in British Columbia.

The Democratic members of the state’s congressional delegation sent a letter this week to U.S. Secretary of State Mike Pompeo voicing opposition to the proposal in which Imperial Metals Corporation of Canada wants to search the area where the Skagit River begins for gold and copper.

“This proposed mine in the Skagit River headwaters could negatively impact Washington state’s tourism and recreation economy, the public health of citizens, and our state’s cultural and natural resources, including economically and ecologically valuable fish populations that are dependent upon the health of the transboundary watershed,” the letter states.

The signatories include Sens. Maria Cantwell and Patty Murray and Reps. Suzan DelBene and Rick Larsen.

The letter is the latest statement of opposition to the proposal. It follows statements from Seattle and state officials, as well as tribal leaders and a variety of conservation and recreation groups.

Those opposed to the proposal say mining in that area, should the metals sought be found, threatens the environment, economy and culture downstream, and goes against a treaty the U.S. and Canada signed in 1984 following the construction of Seattle City Light’s Ross Dam.

“We believe mineral development in the Upper Skagit River Watershed undermines the intent of the Treaty ... and places in jeopardy the cooperation we have shared with Canada on the protection of the Watershed for 35 years,” the congressional letter states.

A Canadian company has proposed exploratory mining for gold and copper in the headwaters of the Skagit River in British Columbia.