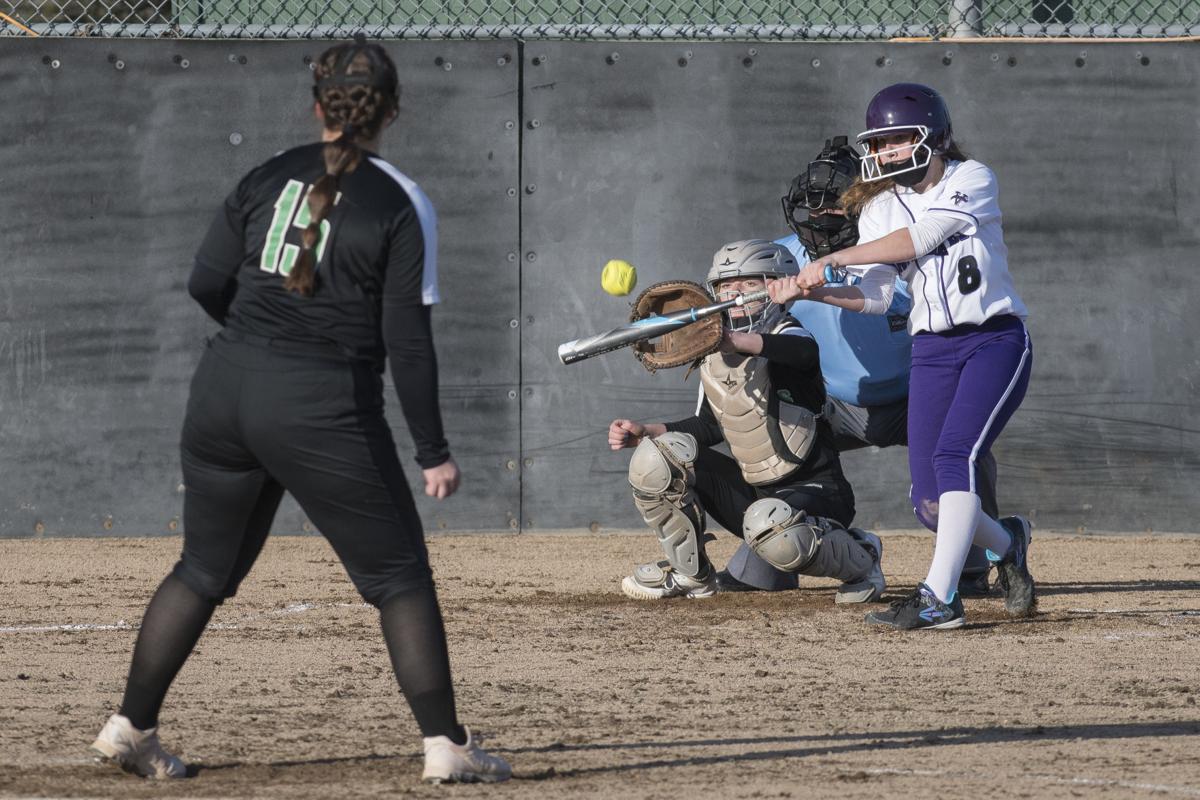 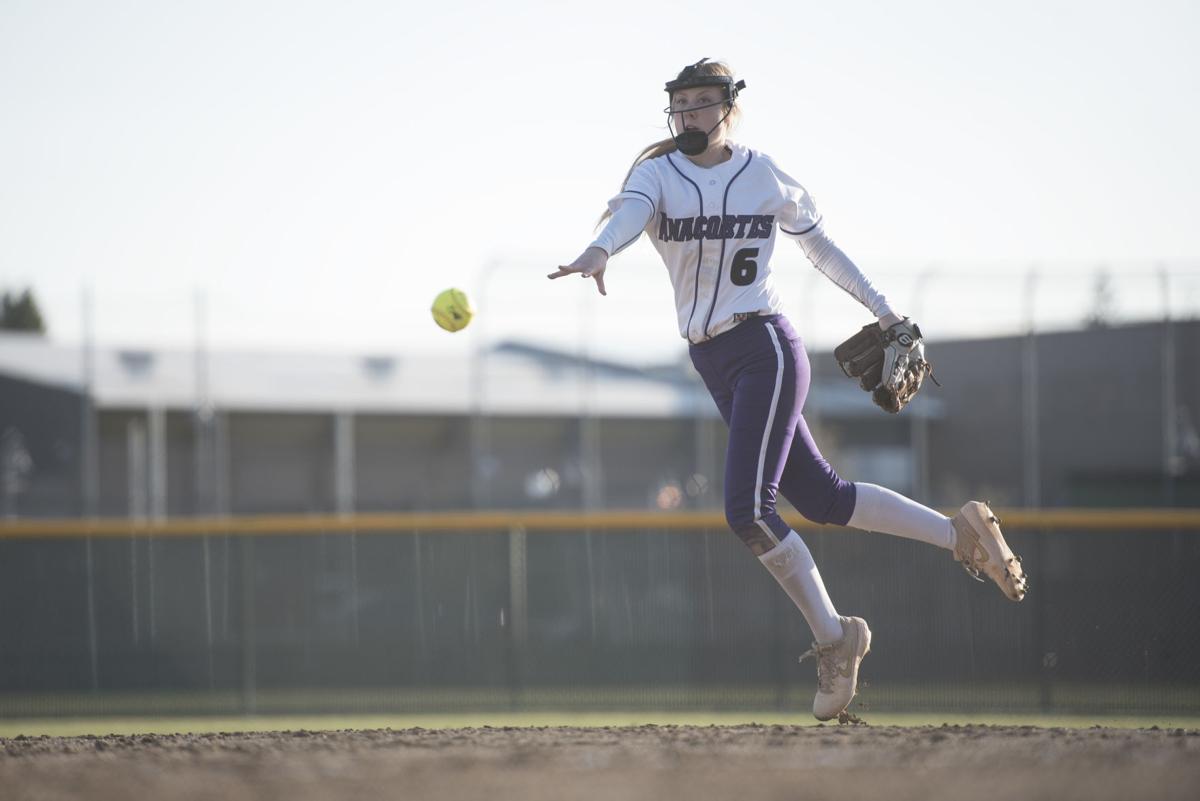 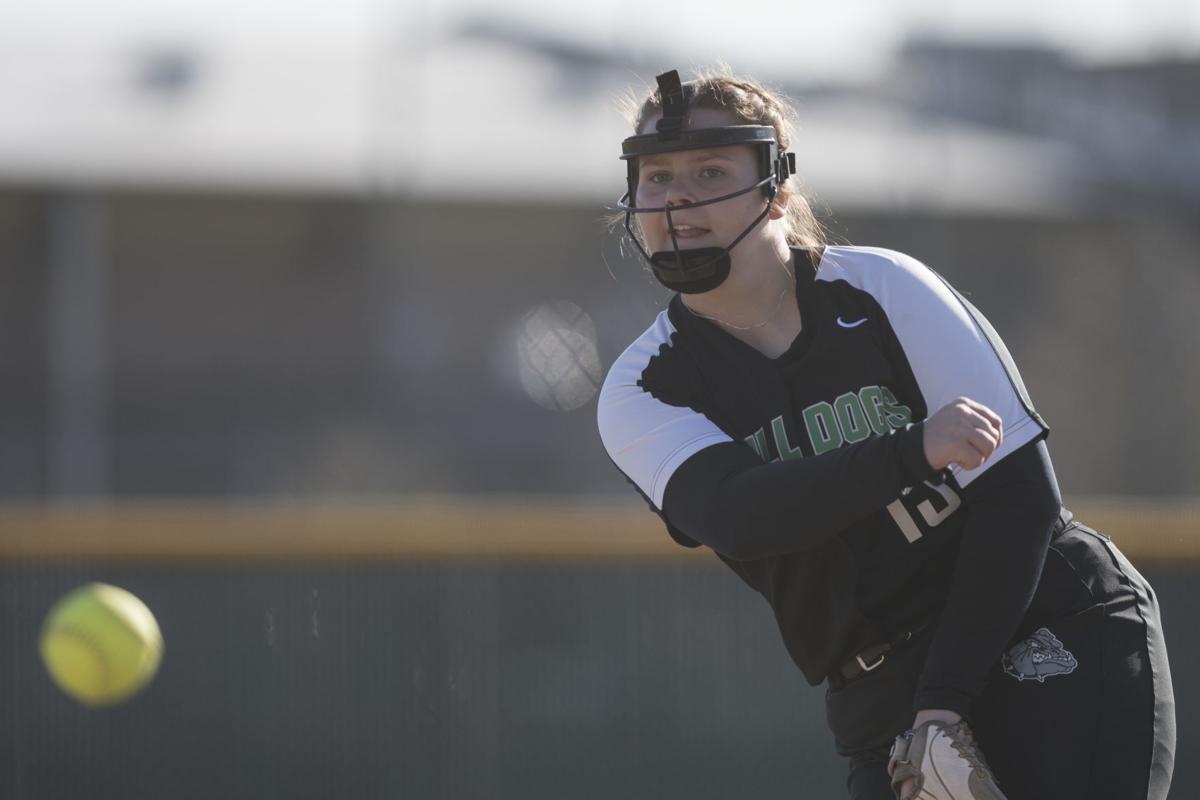 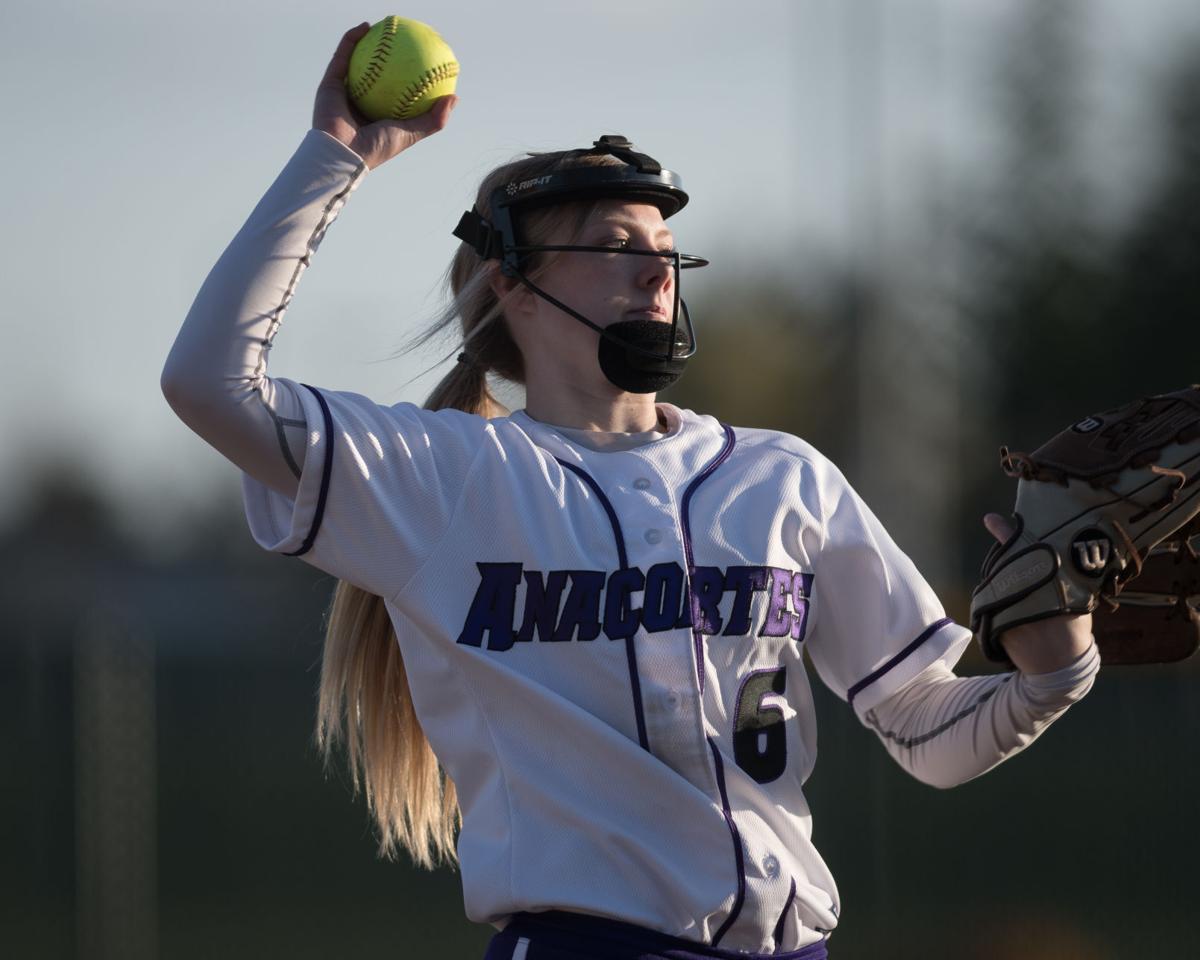 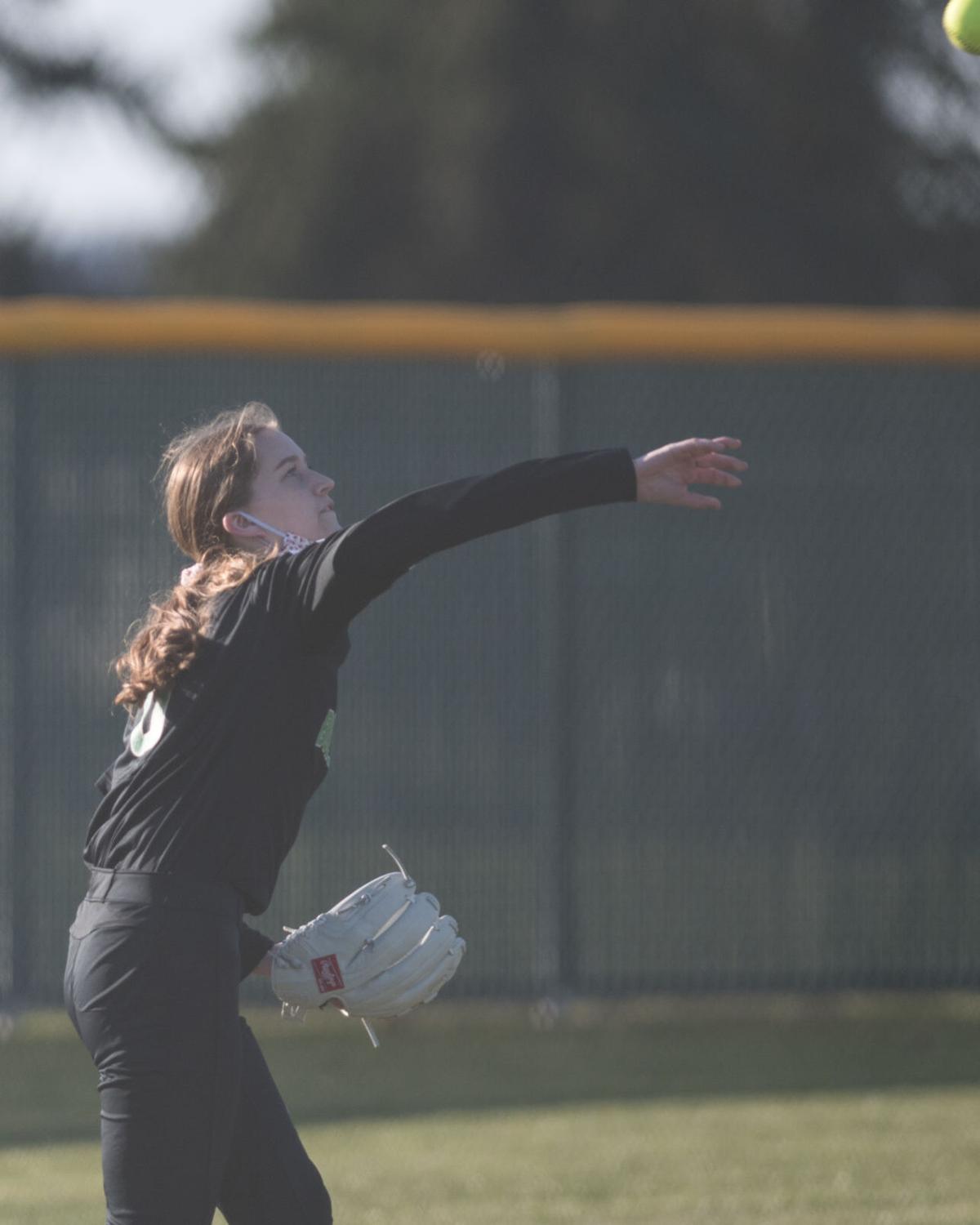 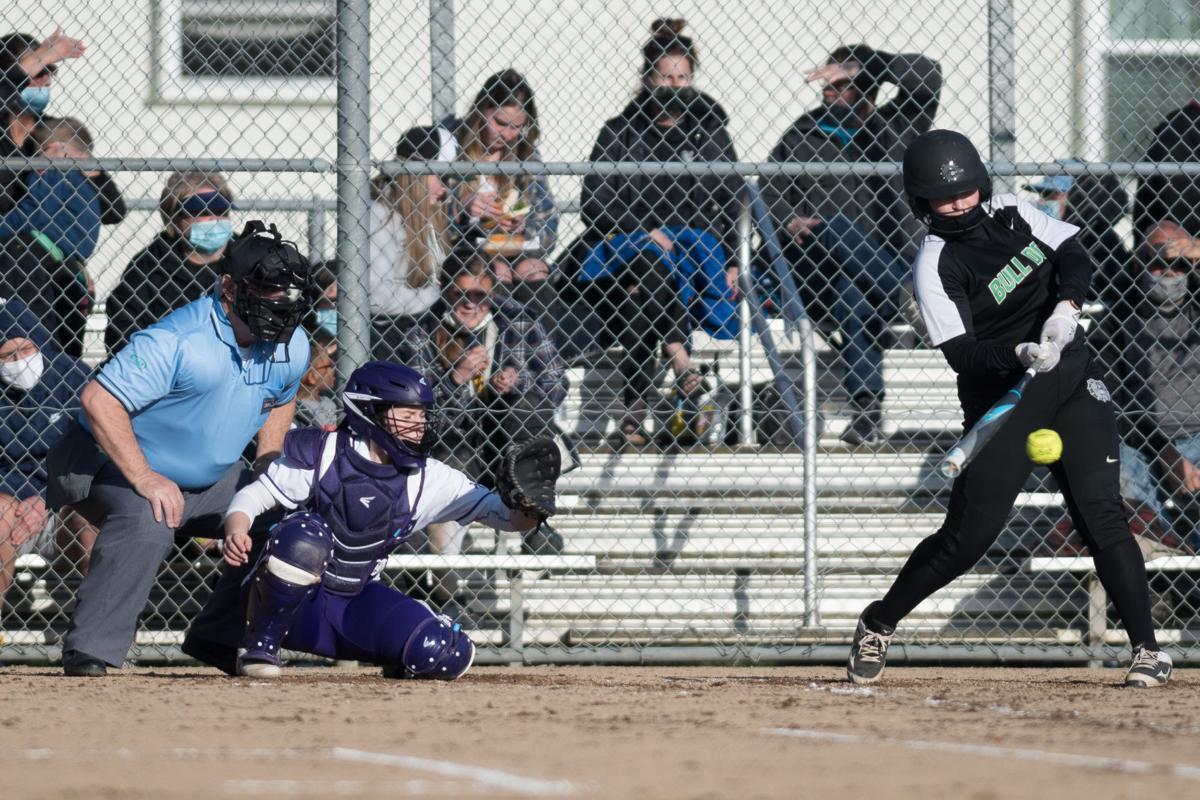 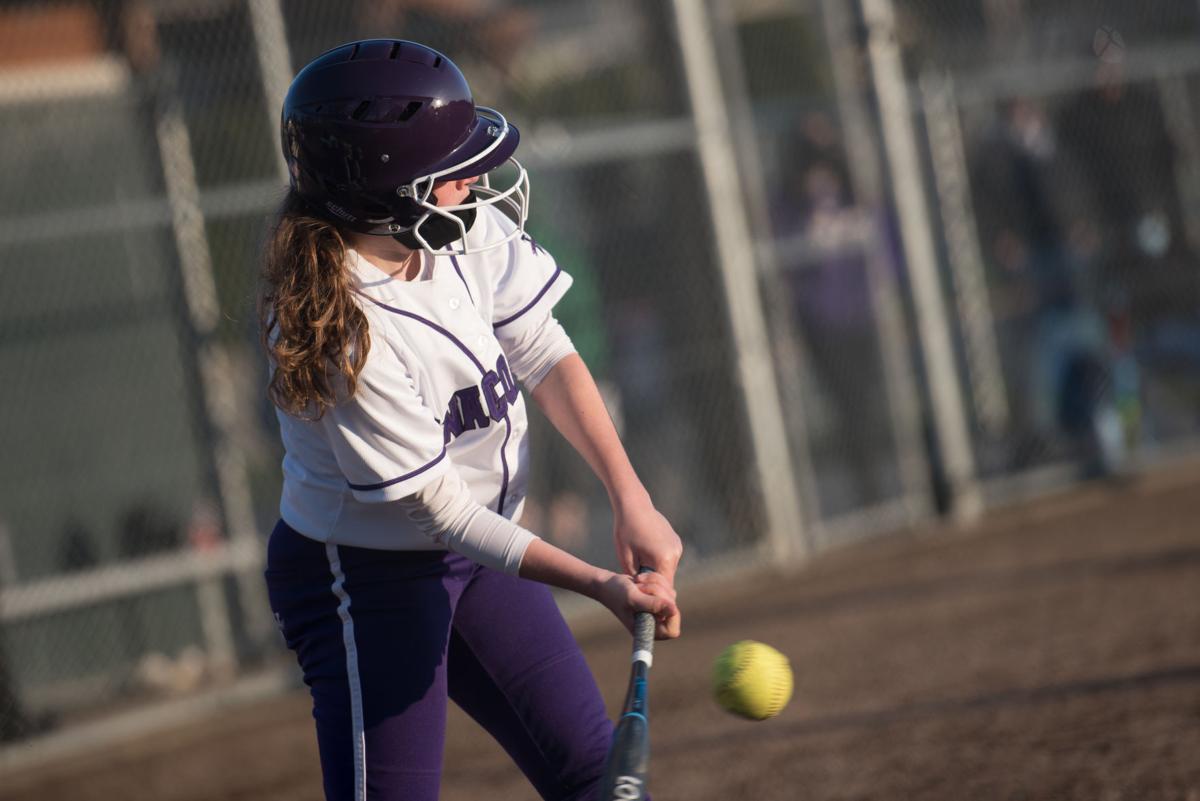 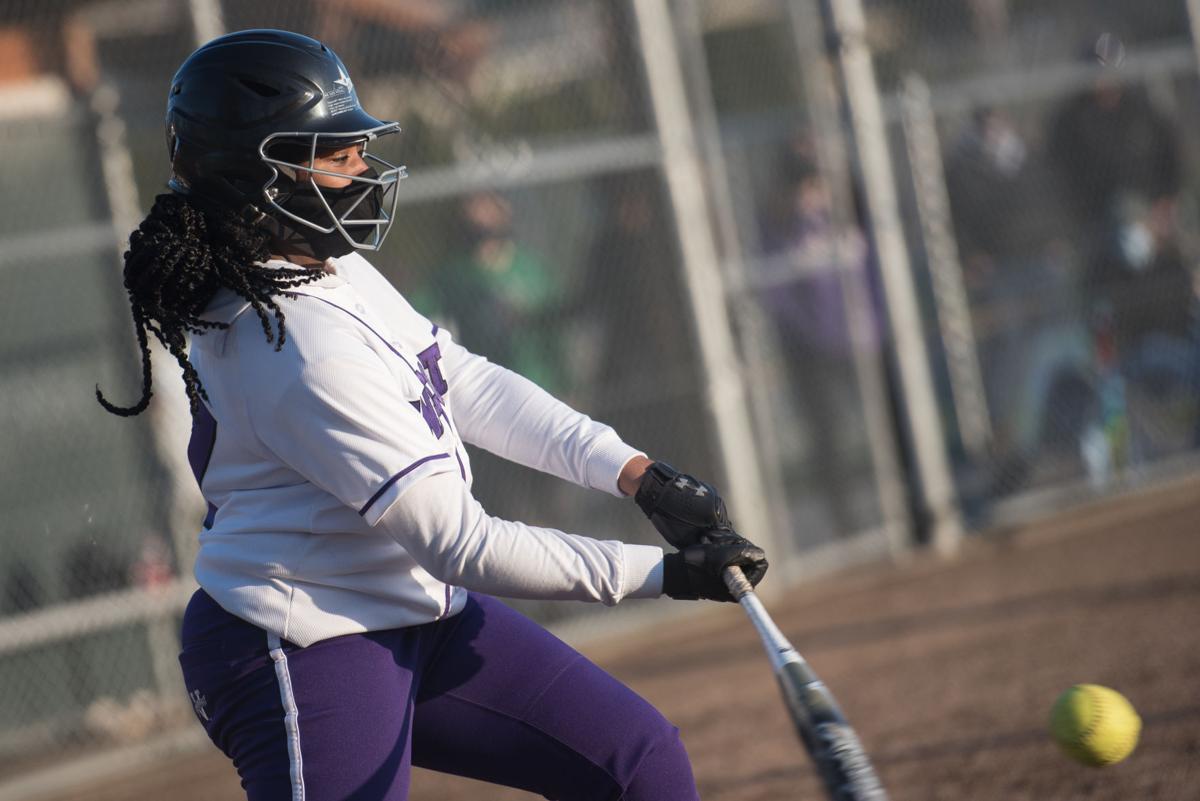 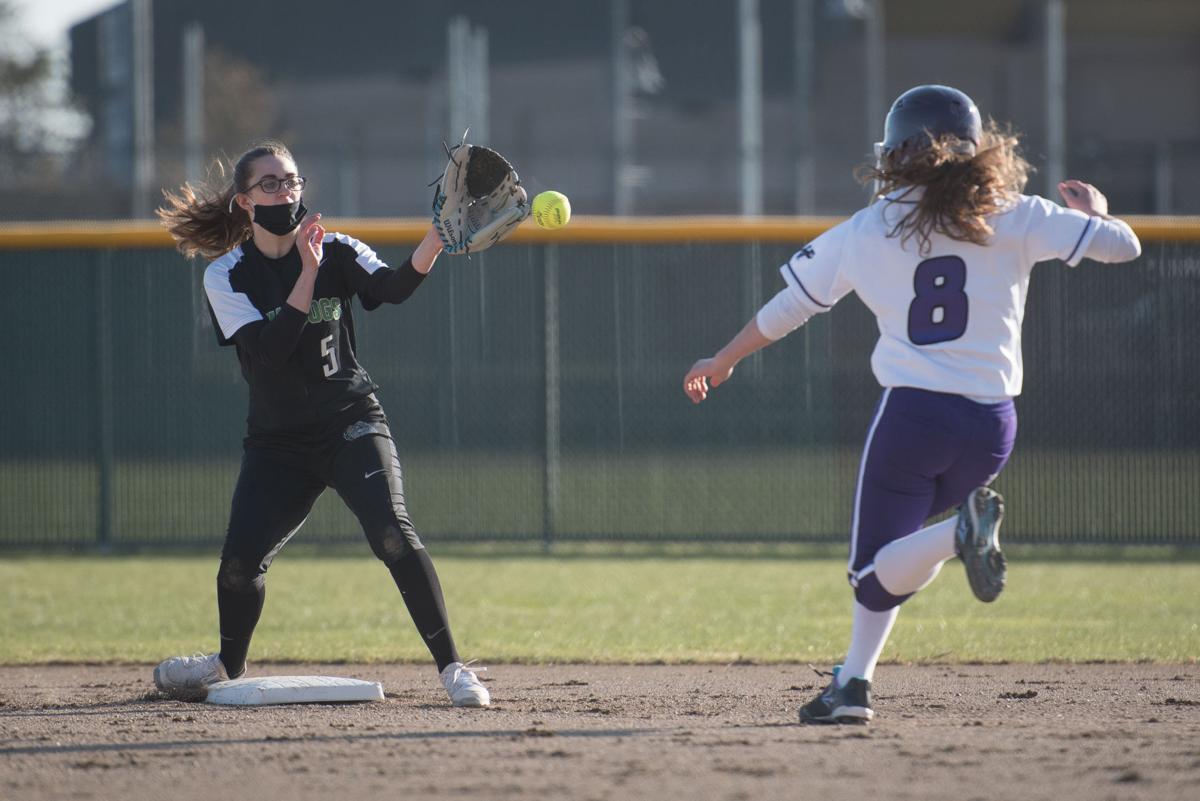 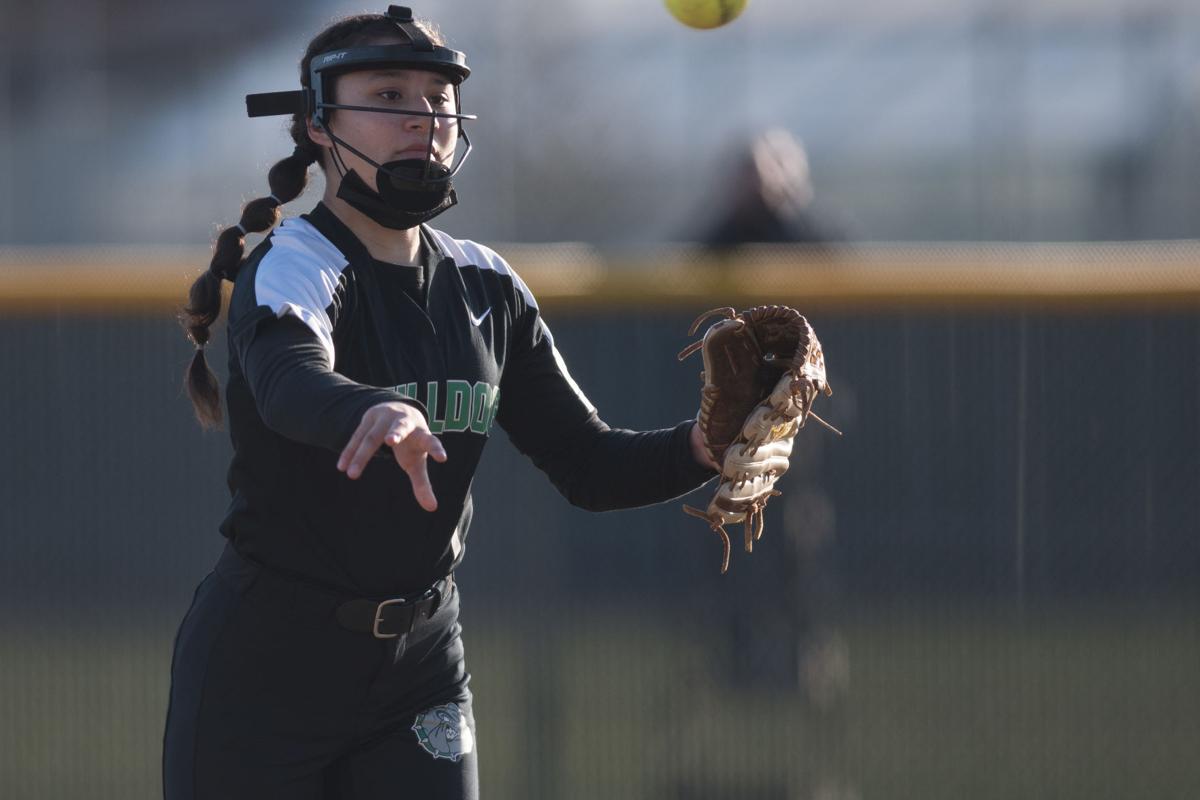 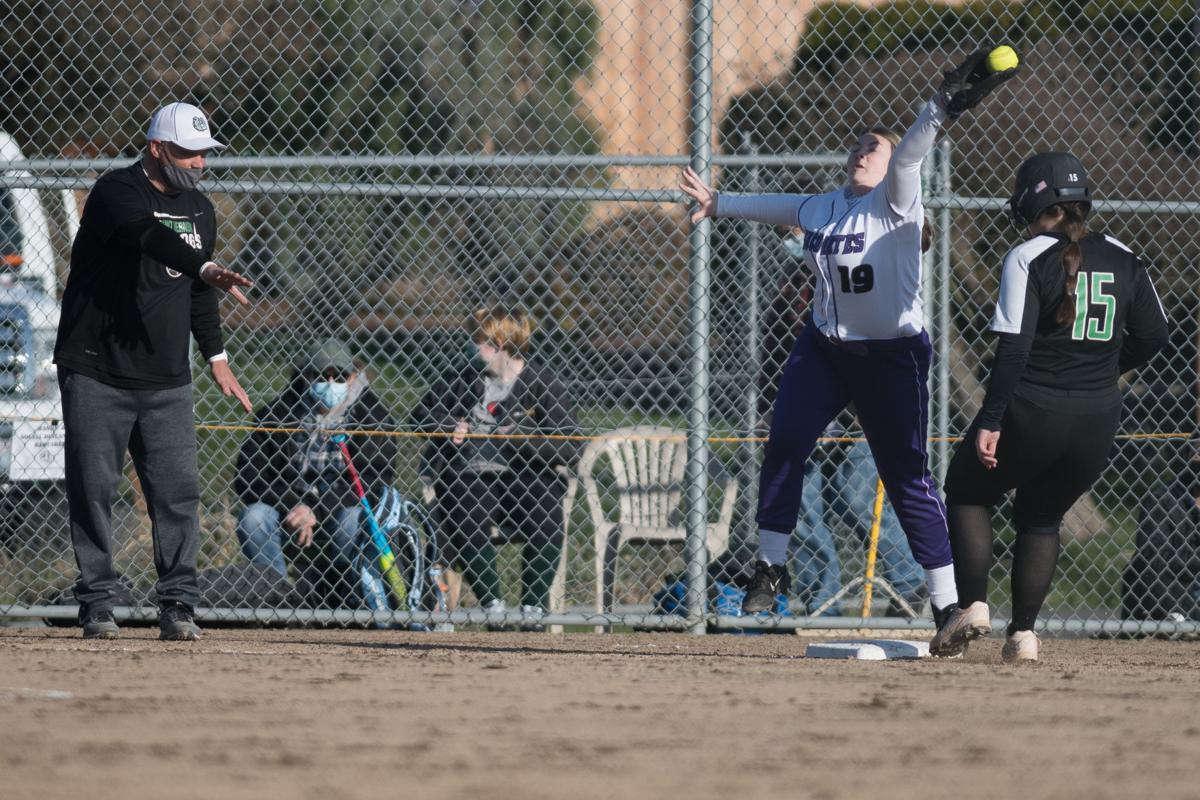 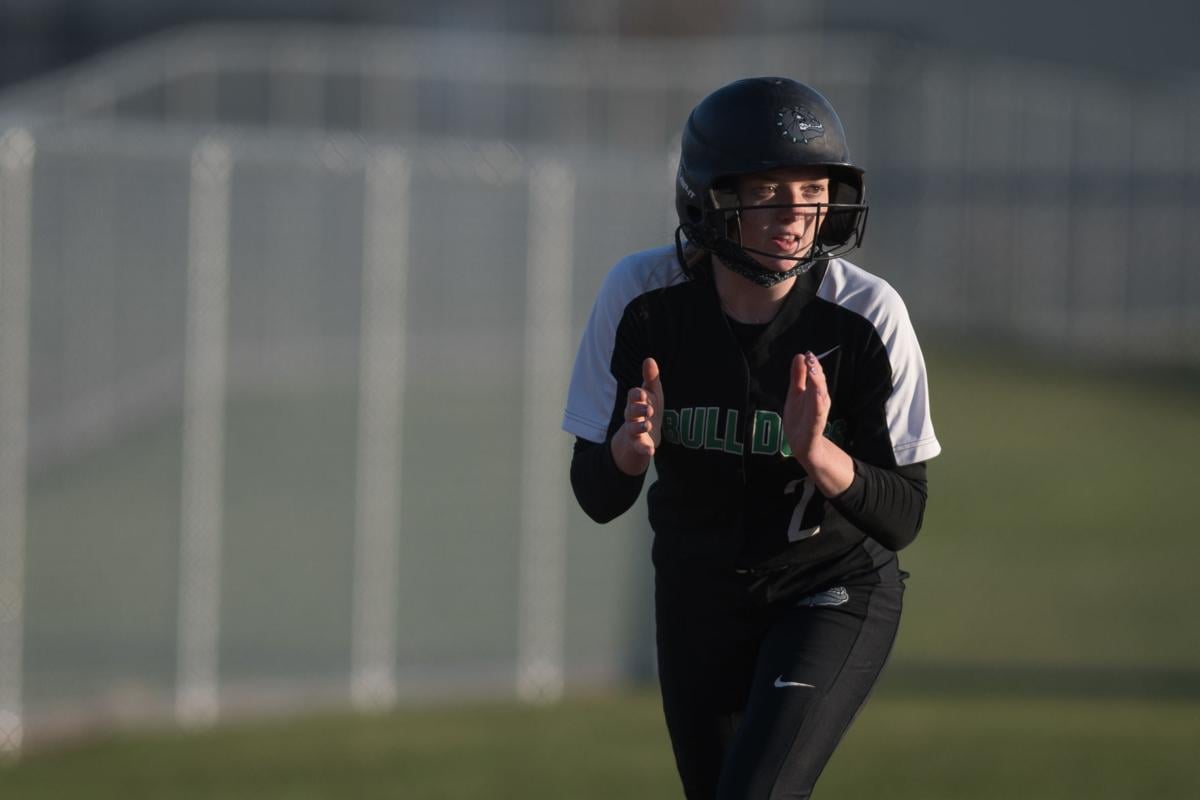 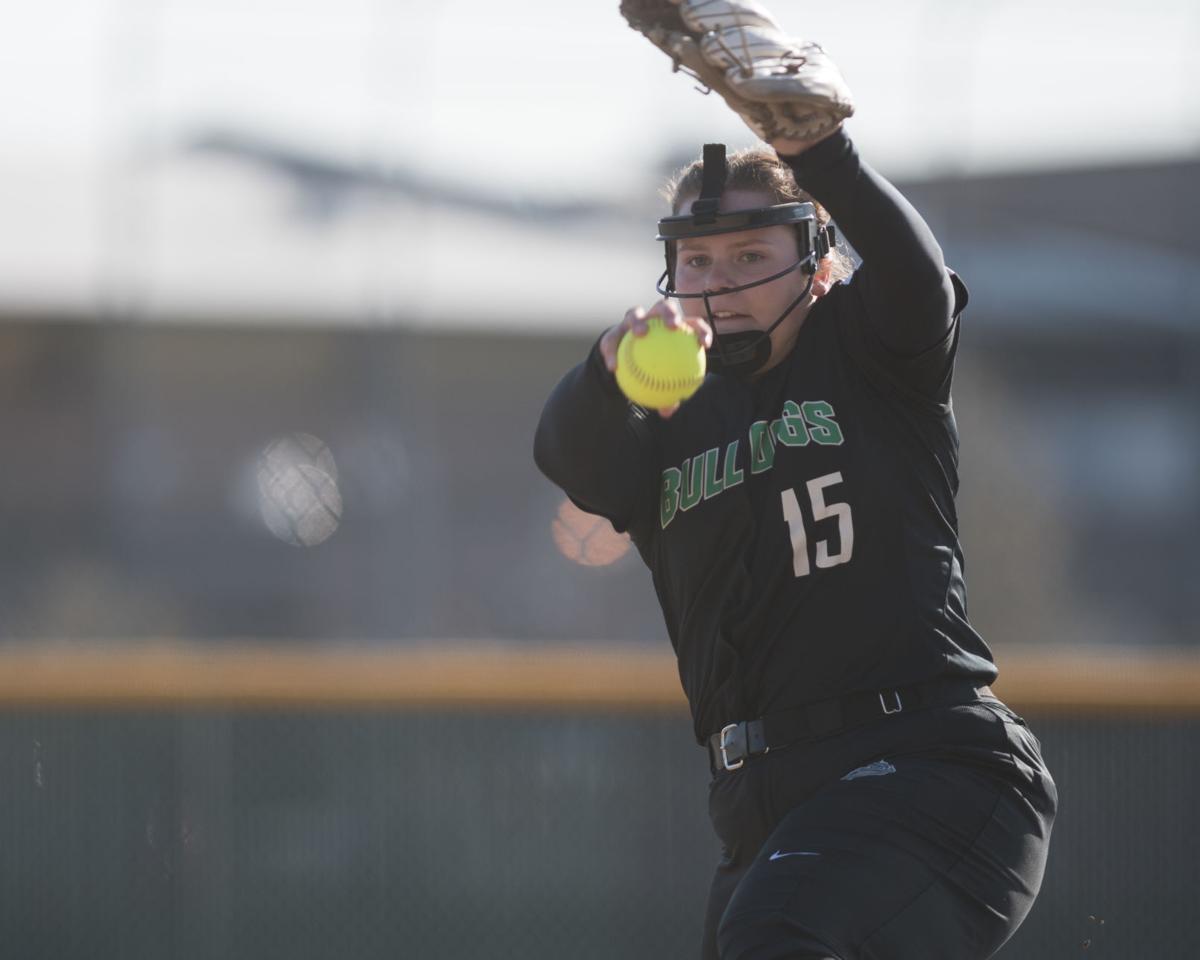 MOUNT VERNON — Olivia Collins threw a gem Monday for the Mount Vernon High School softball team, tossing a no-hitter against visiting Anacortes in the season-opener for both squads.

Collins struck out 16 as the Bulldogs notched the 2-0 win.

Collins was also 1-for-2 from the plate and accounted for both Mount Vernon RBIs. Ashlyn Stroud was 2-for-3 and Sydney Snider was 1-for-3.

"Facing a pitcher like Collins will get us older in a hurry ... she had good speed, and good movement on her off-speed pitches," he said.

He said the Seahawks got good play out of their battery of Riley Pirkle (nine strikeouts) and catcher Ariana Bickley.

For being a young club, their defense was solid, he added.

BURLINGTON — Coach Joel Wasson said it was a great first match for the Tigers.

"Really proud of our girls for working hard the past week-plus. They have such a great attitude. They support one another. They don't give up. They have fun," he said.

SEDRO-WOOLLEY — Lauren Anderson was the lone winner for the Cubs with a 6-3, 7-5 victory.

"(We're) still working out the lineup. But they all learned a lot and had such great attitudes," she said.

MOUNT VERNON — Sadie Lee was the lone winner for the Bulldogs, bouncing back from a first-set loss for a 3-6, 6-3, 6-5 victory.

BELLINGHAM — Sedro-Woolley, unable to field a full team, squared off against a field of eight at North Bellingham Golf Course.

Keaton Skiles paced the Cubs with a round of 87, followed by Jeffrey Sheridan (90) and Davis Graber (126).