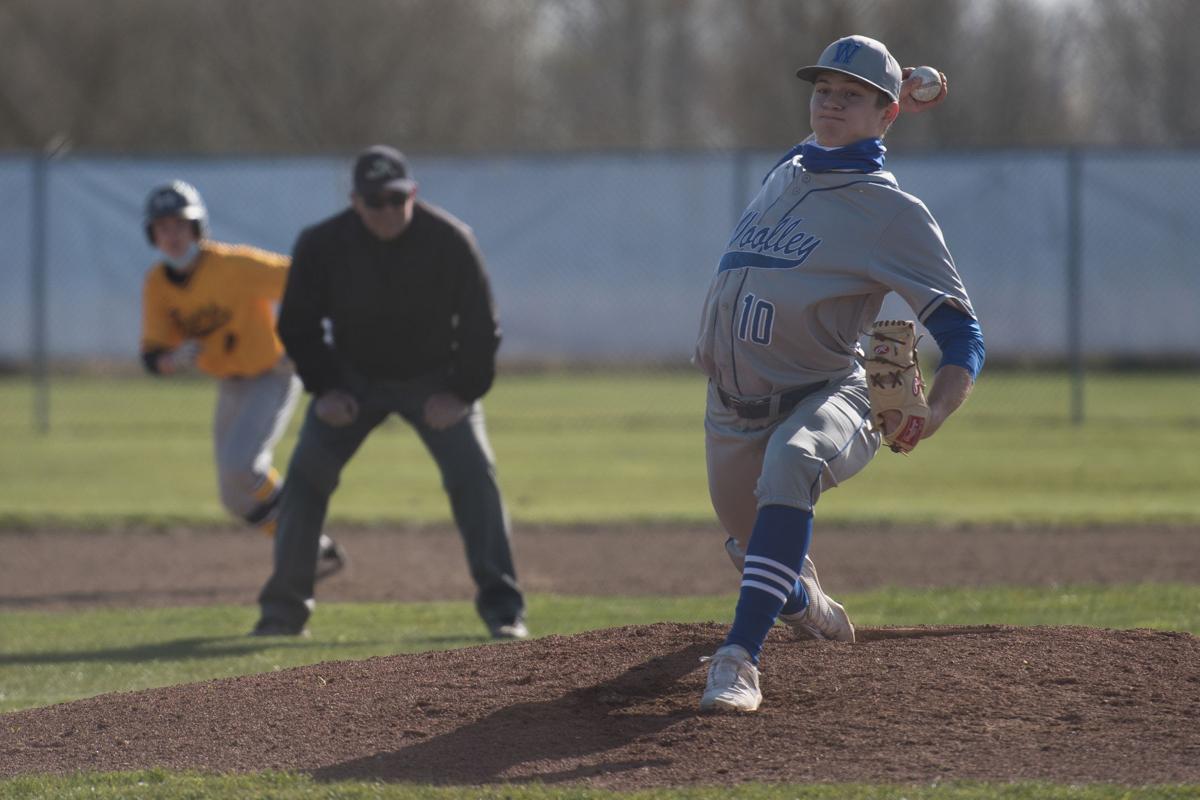 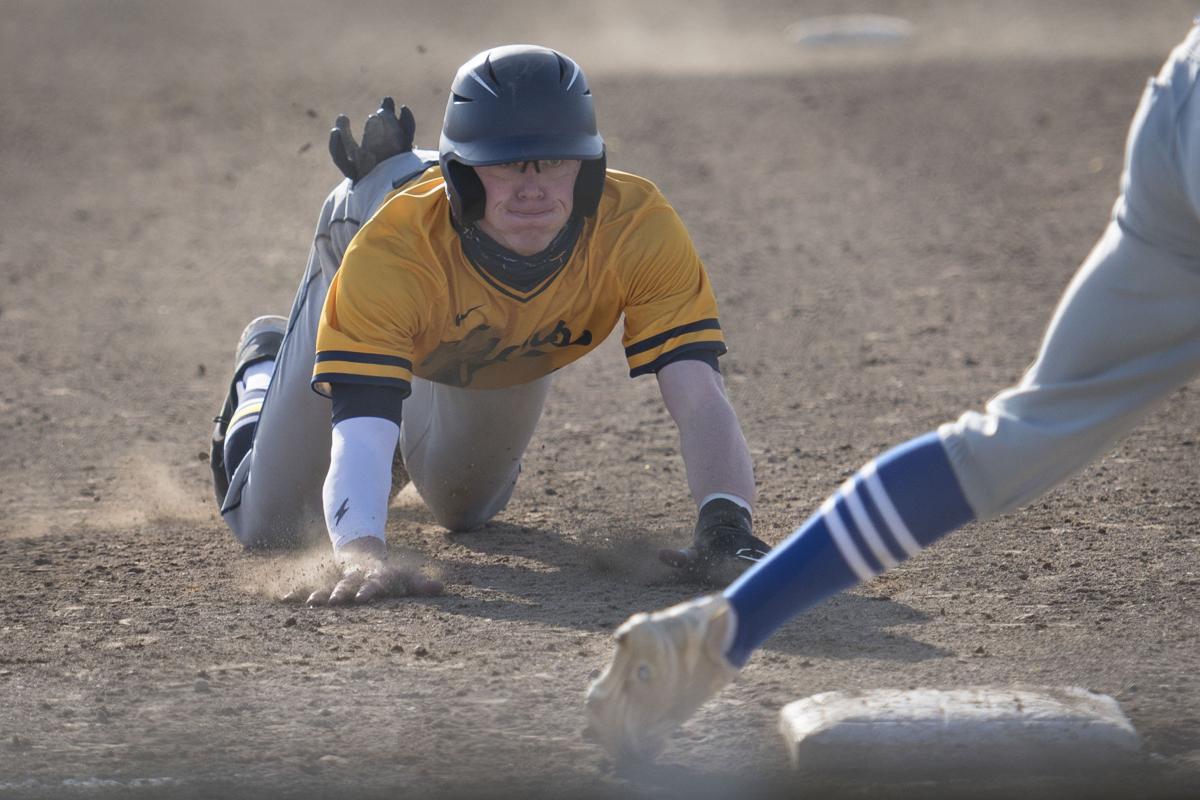 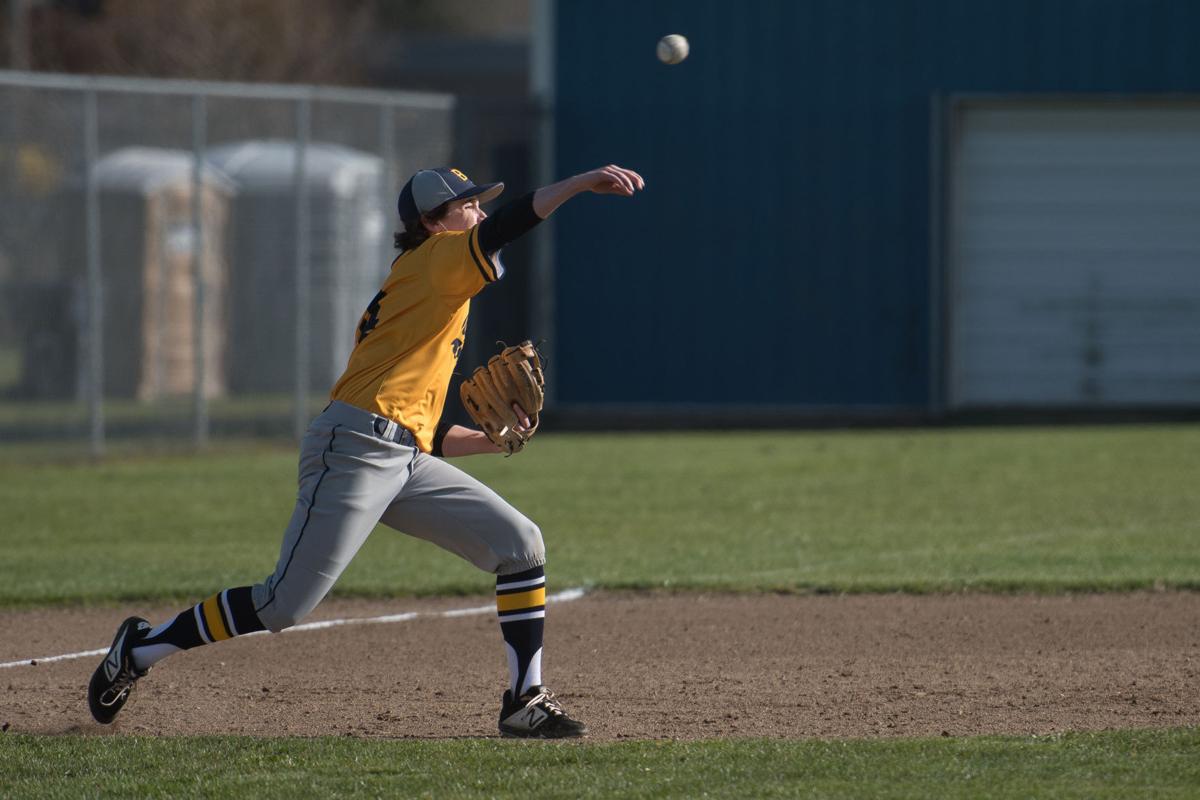 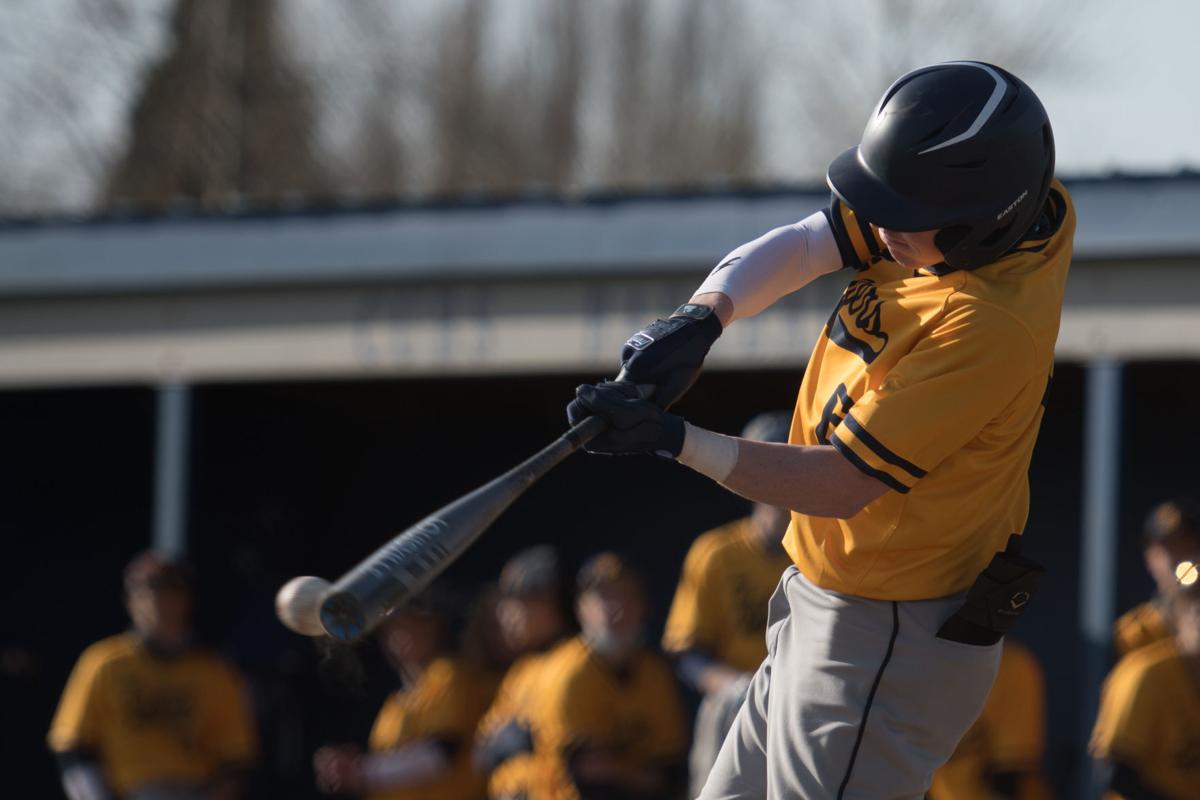 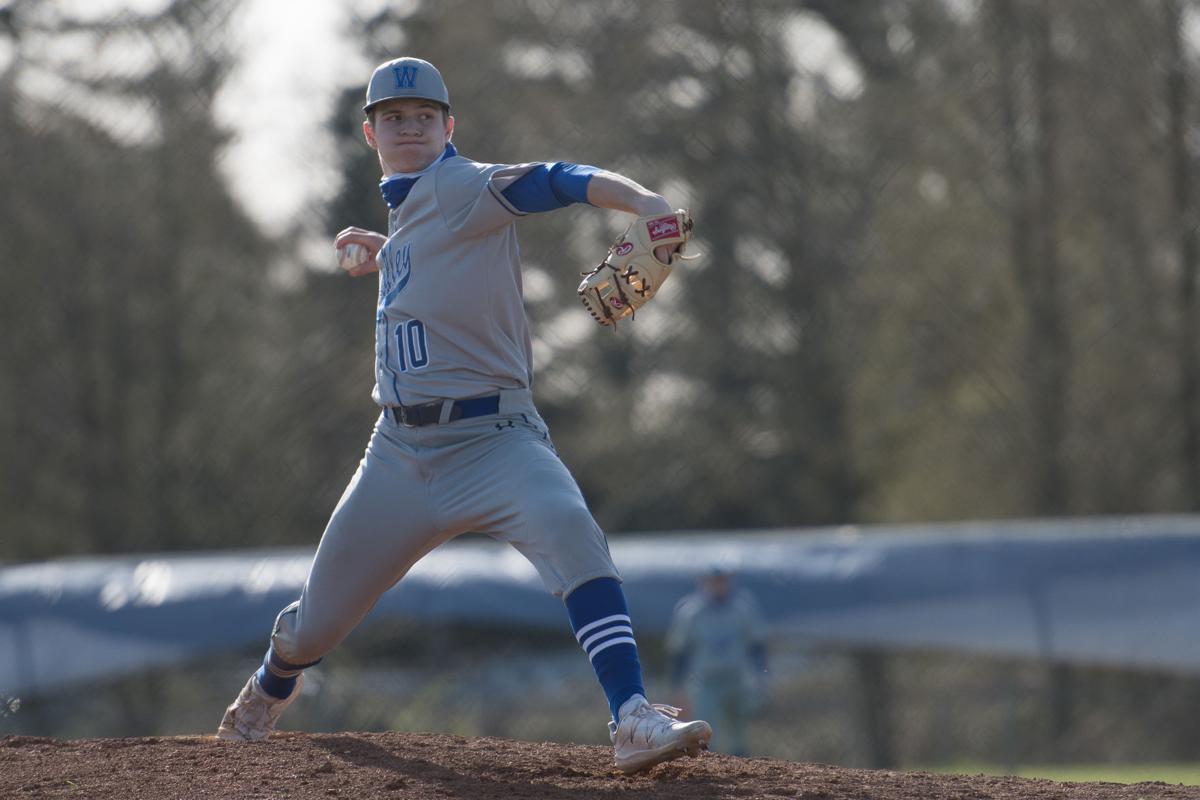 SEDRO-WOOLLEY — Owen Murdock tossed a three-hitter with 15 strikeouts and Tyrel Schut went 4-for-4 to lead the Sedro-Woolley High School baseball team to a 5-1 triumph over Burlington-Edison on Monday.

"He has an excellent breaking ball," Sedro-Woolley coach Rob Davie said of Murdock. "And he had good control of it. He pitched a great game."

Schut had an RBI to go along with his four hits and Davie said every one of those hits was hard.

"They were line drives," the coach added. "He really pounded the ball."

"This was a huge win for us," Davie said.

The Cubs remain undefeated at 3-0 while the Tigers dropped to 1-2.

BURLINGTON — Kiah Trammell reached base five times and scored two runs while Maddee Requa was 2-for-4 with a triple and three runs scored for the Cubs.

Cruz Trevithick struck out eight Burlington-Edison batters en route to the win, and Rileigh Yorke threw 2 2/3 innings of relief to pick up the save.

Trammell reached base twice after being hit by pitches, reached twice on errors and hit a double.

Emma Fleury and Izzy Young both had three hits for Burlington-Edison. Fleury also had three RBI.

The Tigers outhit the Cubs 11-9 but committed eight errors.

Sedro-Woolley improved to 4-0. Burlington-Edison dropped to 2-1.