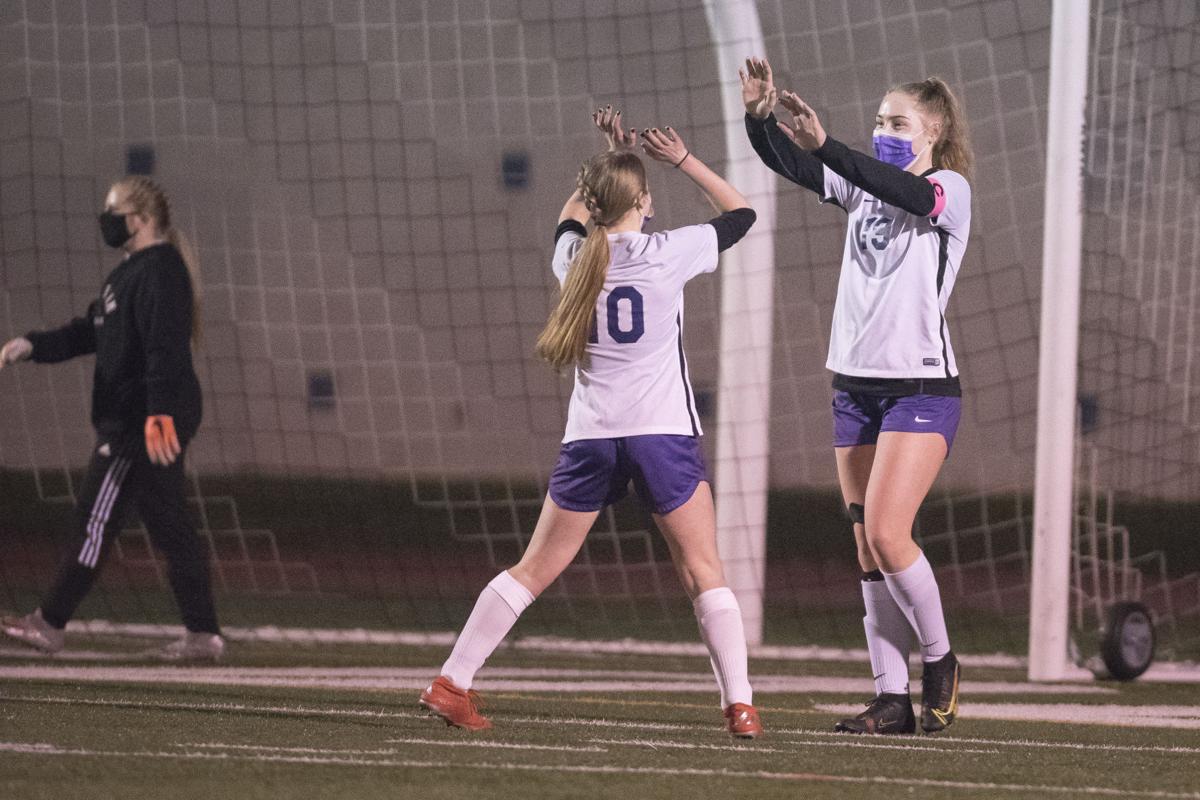 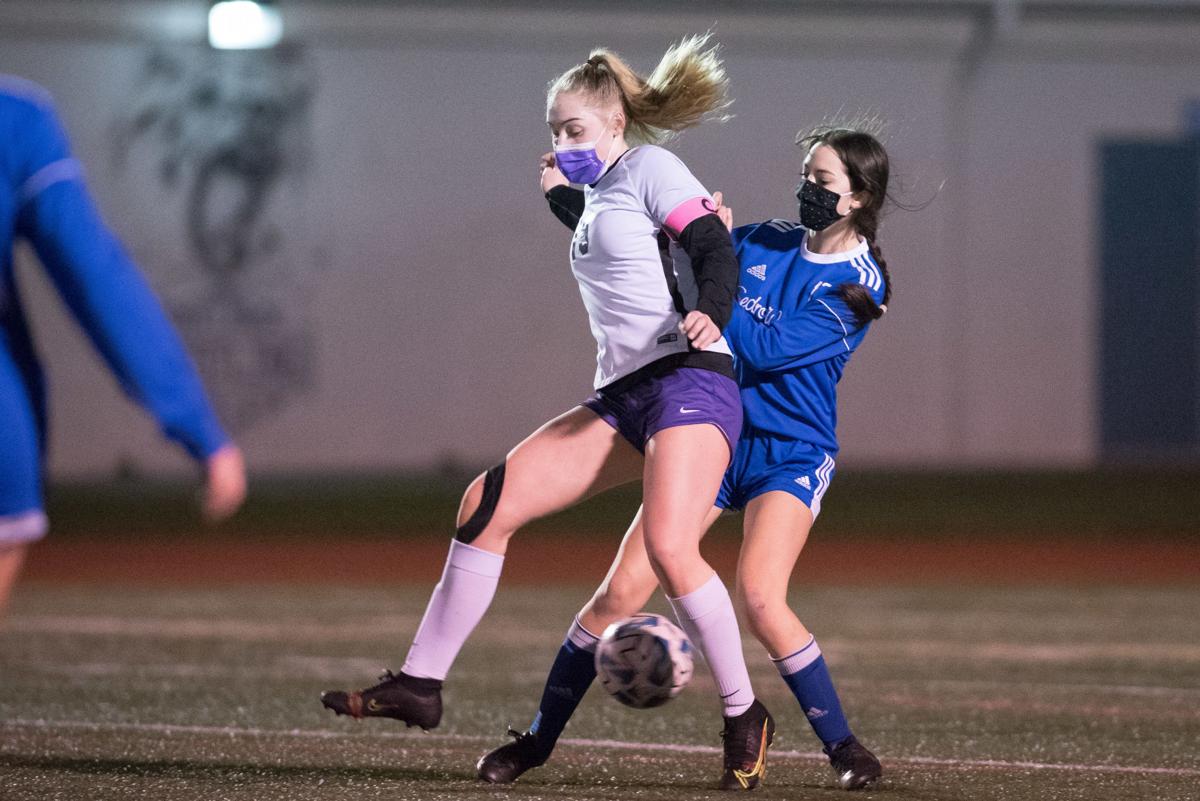 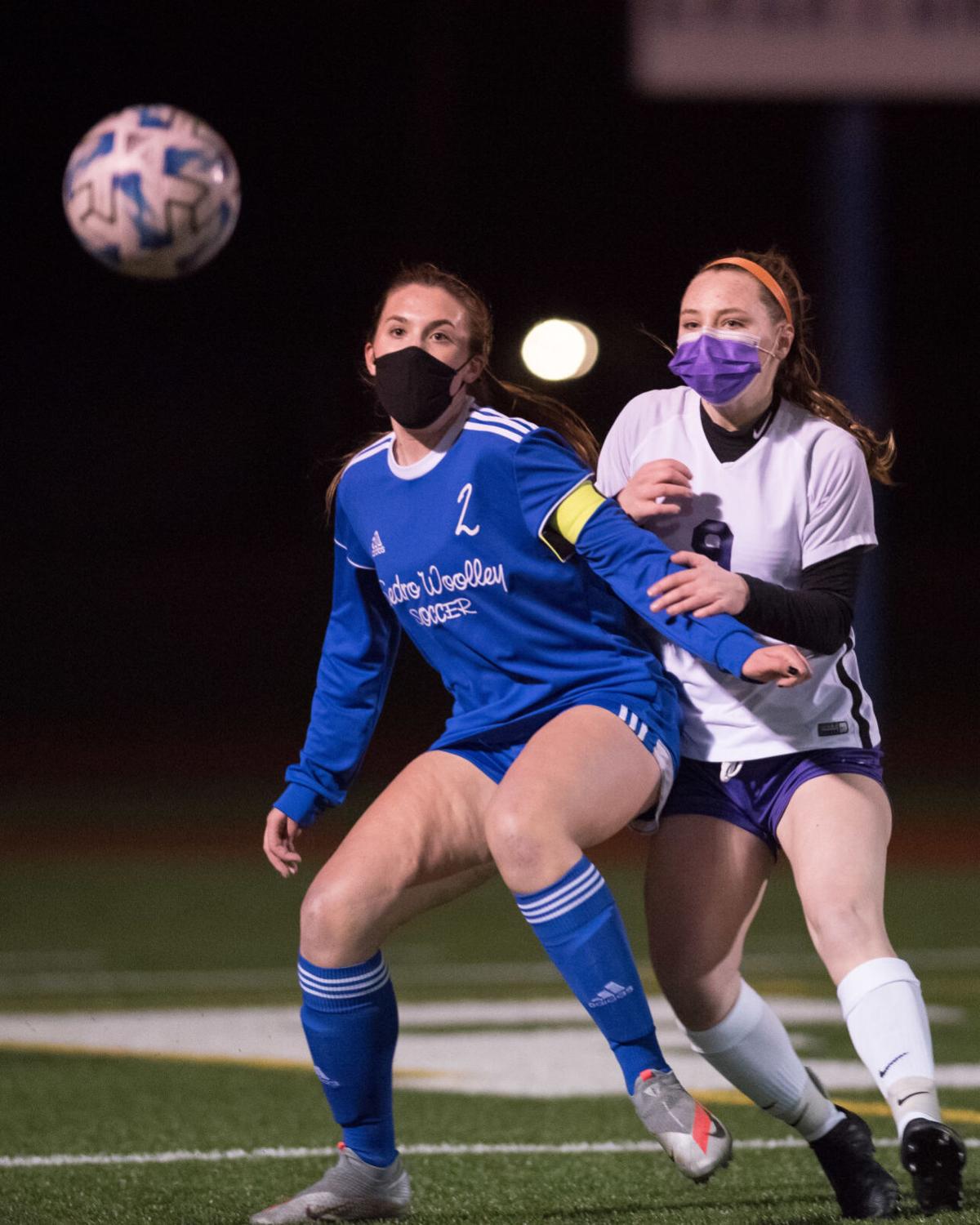 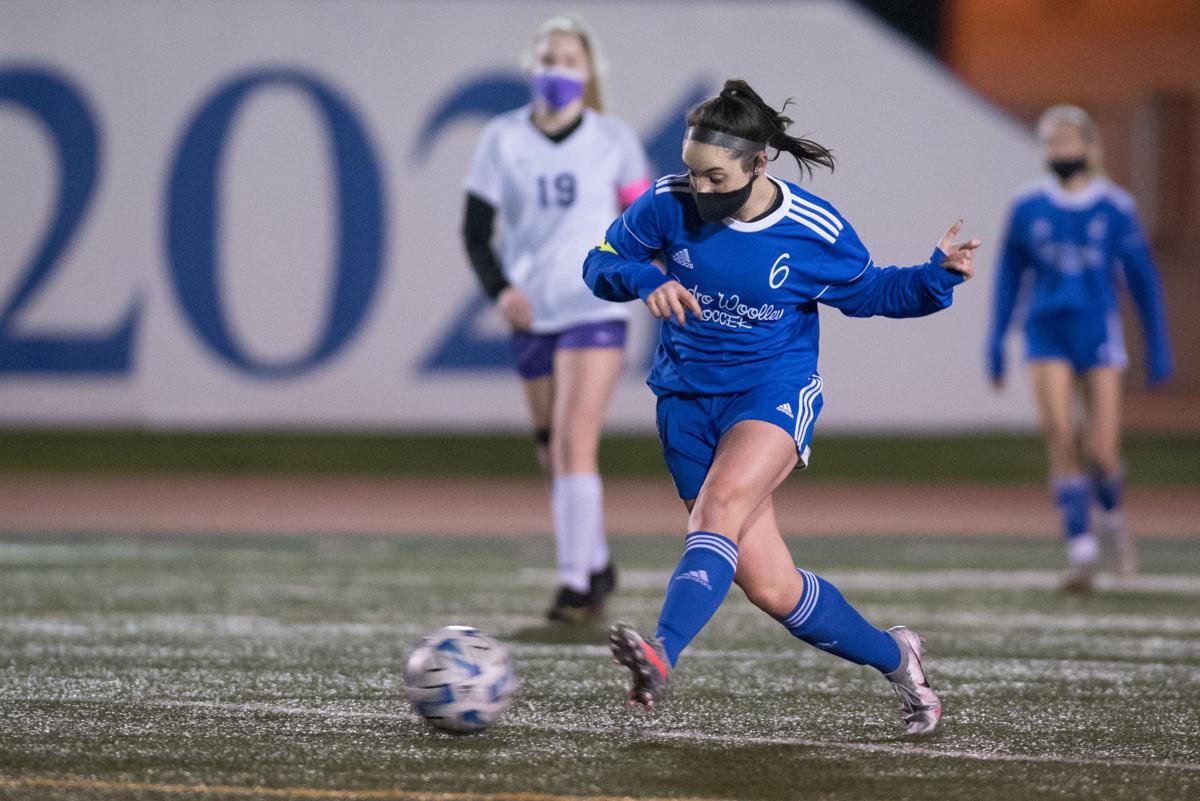 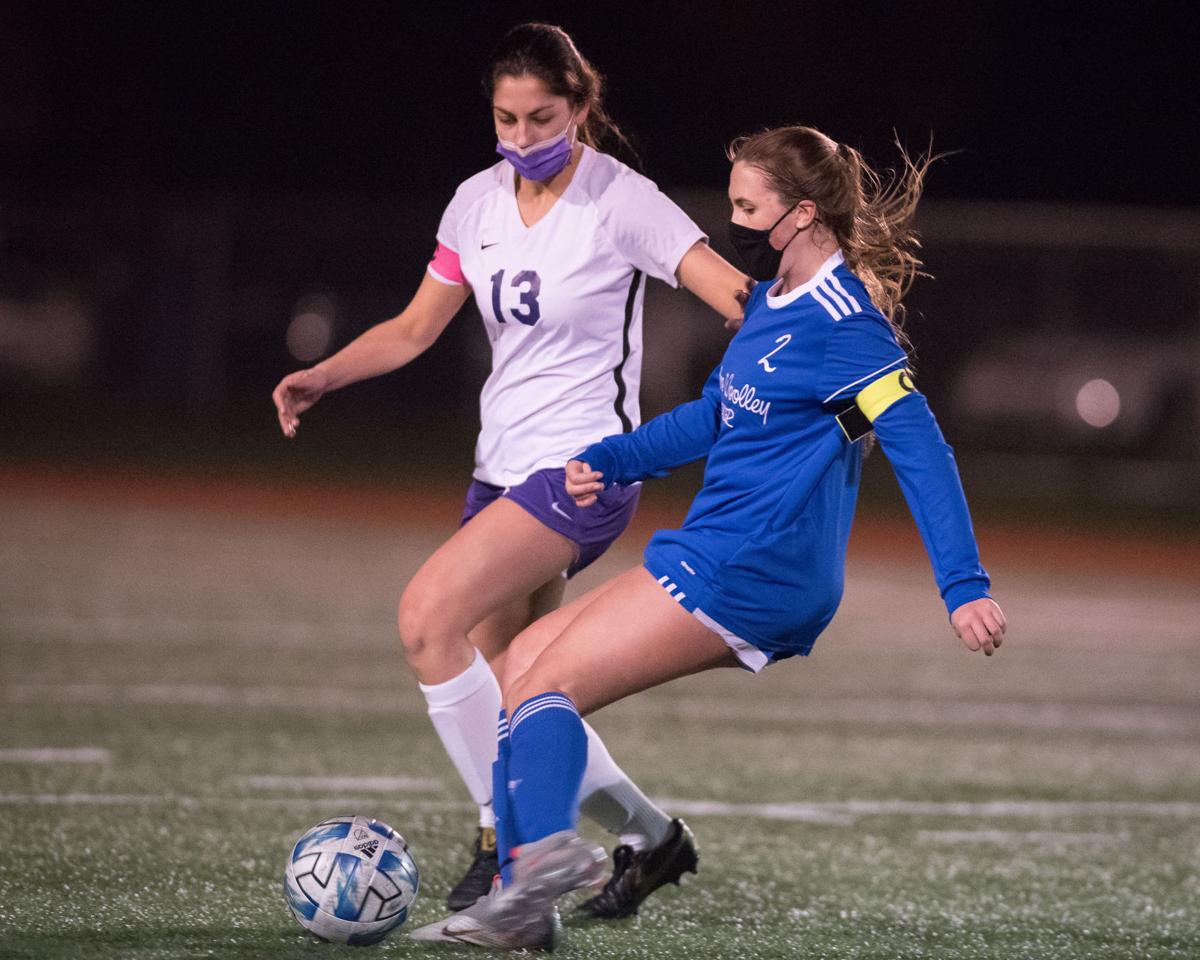 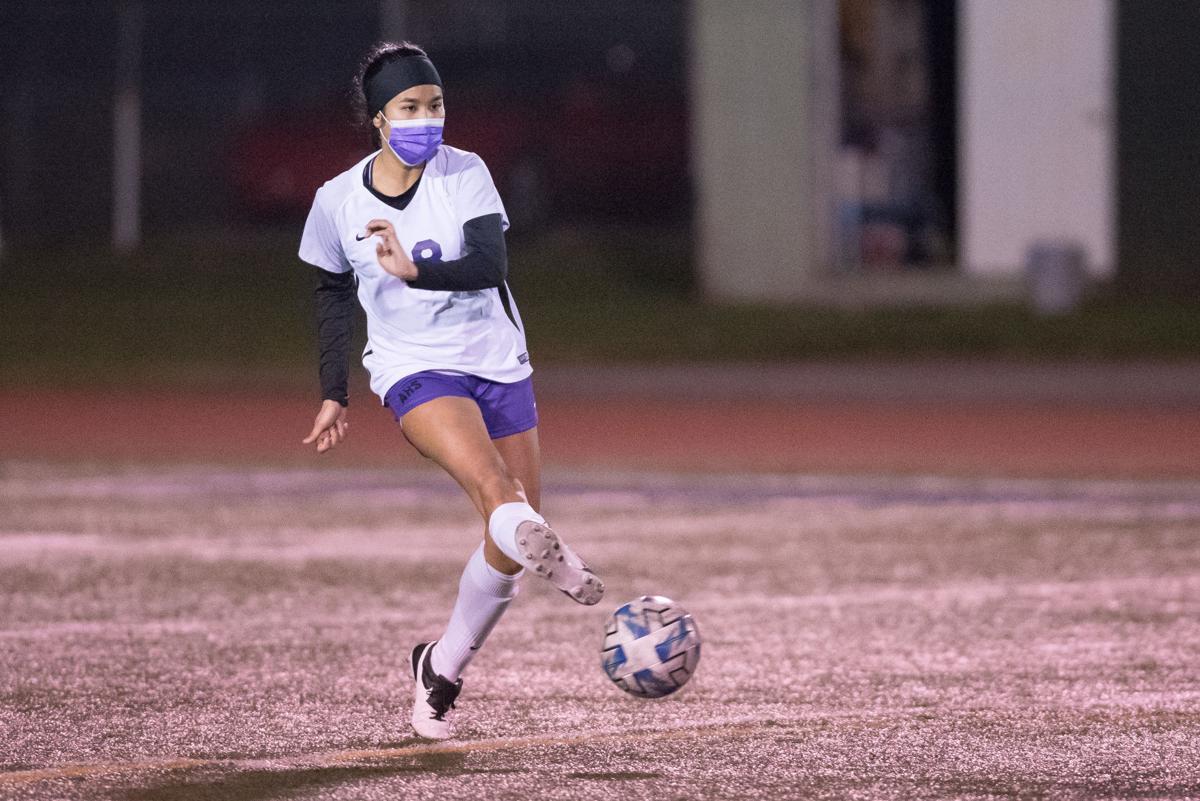 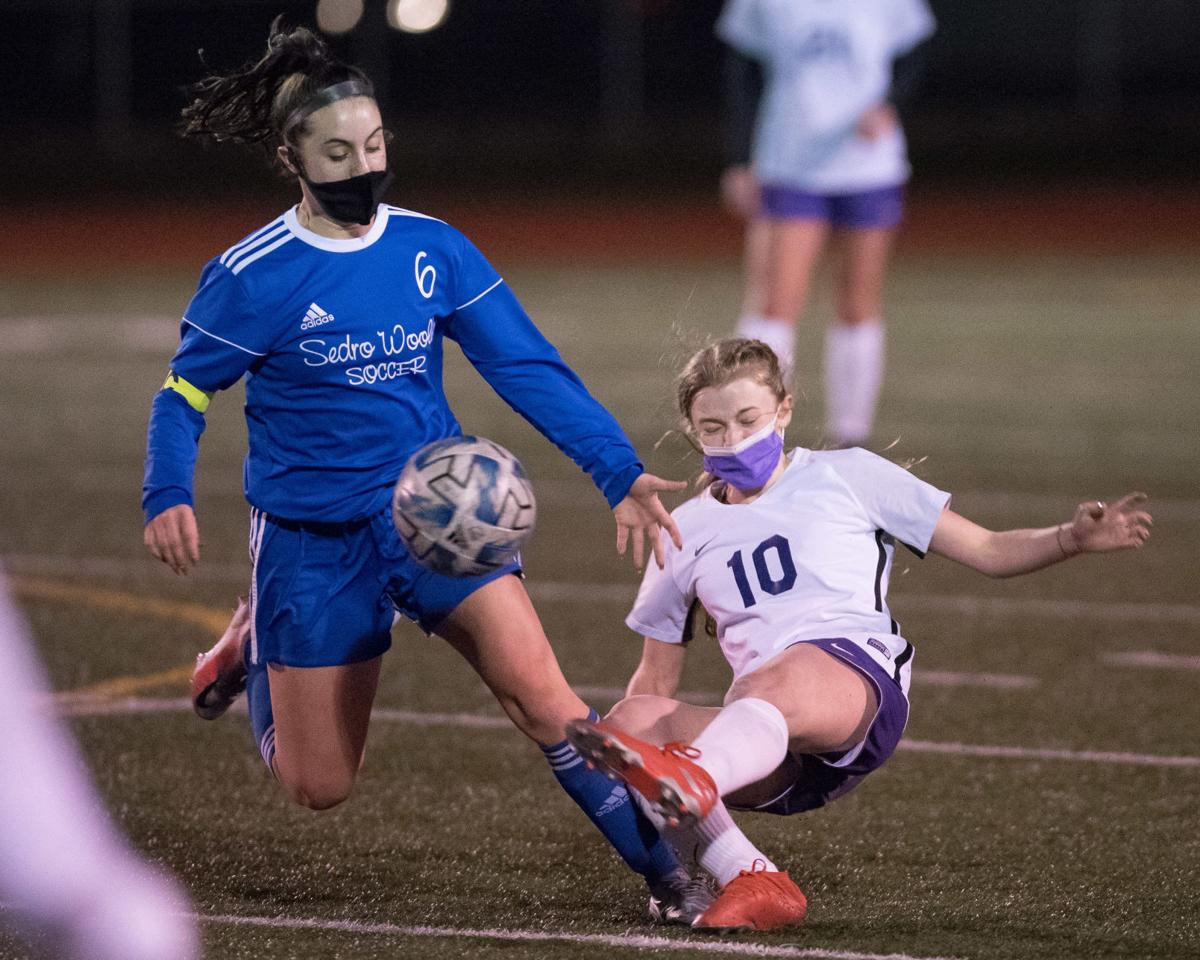 The Seahawks blanked the Sedro-Woolley Cubs 4-0 on Monday, their third clean sheet in row, and in doing so improved to 5-2-1.

Camryn Kerr scored a pair of goals in the first half and another in the second to complete the hat trick.

Kerr's effort in the first half staked the Seahawks to a 2-0 lead, with both goals assisted by Emma Foley. Foley also assisted on Kerr's goal in the second half.

"The Kerr, Foley forward duo was on point," said Anacortes coach Gretchen Hansen. "Outstanding performances by Erin Kennedy, an outside midfielder, and Cadence Lamphiear at outside left back."

In goal, Ava Kephart and Clair Schnabel each played a half for the Seahawks.

OAK HARBOR — The Tigers scored all three of their goals in the first half as they kept their record perfect at 8-0.

Emma Smith scored Burlington-Edison's first goal with an assist from Hannah Sayer. Sayer scored the second goal on an assist by Smith.

Sayer scored on an unassisted strike just before the end of the first half.

Megan Gustafson and Emma Fleury combined in goal for the shutout.

BELLINGHAM — The tie gave the Bulldogs a 1-5-1 record.

Na Tasha Gutierrez took a pass from Jenna Mills in the 38th minute of the first half to give the Bulldogs the 1-0 lead.

In the second half, Mount Vernon took the lead again, 2-1, as Parker Halgren converted a pass from Fatima Rubio in the 57th minute.

A penalty kick in the game's 62nd minute pulled Bellingham even.

Alyssa Kiser led the Seahawks with eight kills. Joey Keltner had five kills to go along with four blocks and four aces and Kenna Flynn had 15 assists.

Ariana Bickley finished with four aces and was busy on the defensive side of the net where she tallied 10 digs. Lauren Long and Kendyl Flynn combined for 10 stuff blocks.

"It was a solid performance all around with strong serving and blocking combined with an effective offense by all of our hitters," said Anacortes coach Kelsey Swapp.

EVERSON — The Bulldogs failed to win a game and fell to 3-6 on the season.