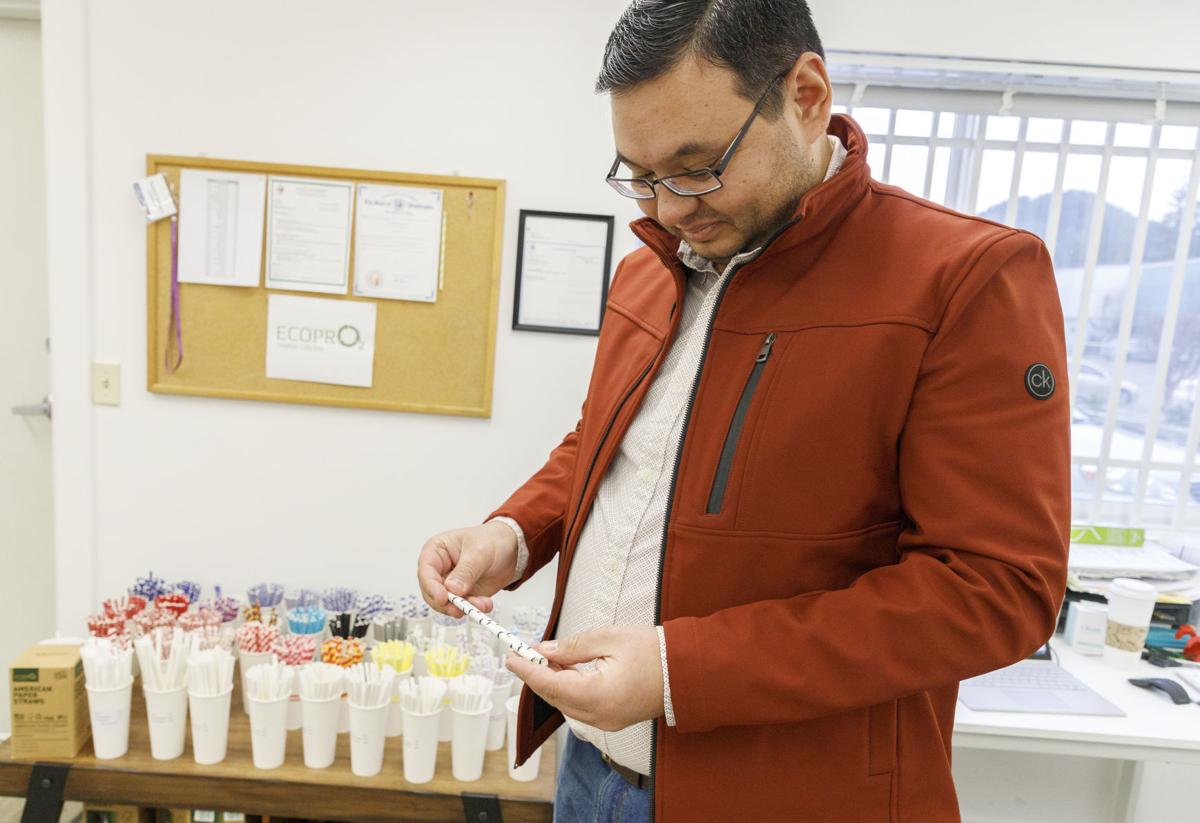 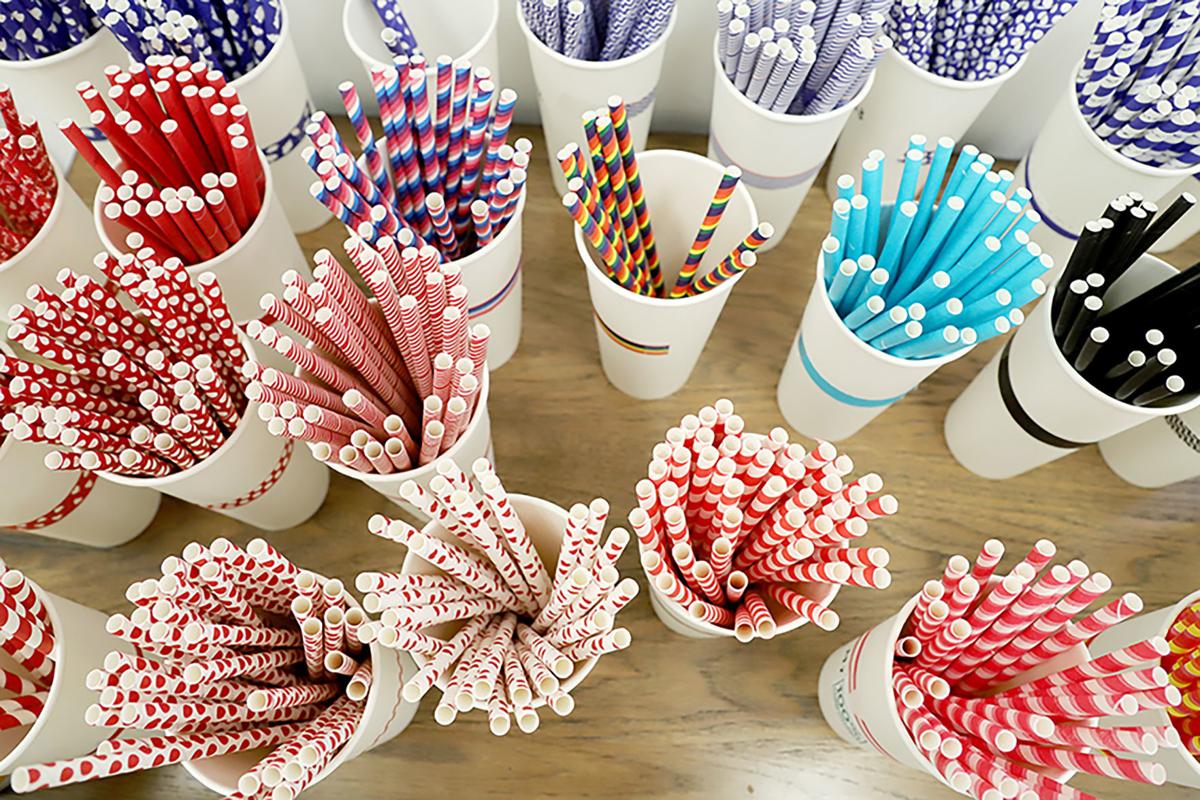 Cups of paper straws of different designs sit on a table Dec. 18 at the ECOPRO2 manufacturing facility in Mount Vernon. 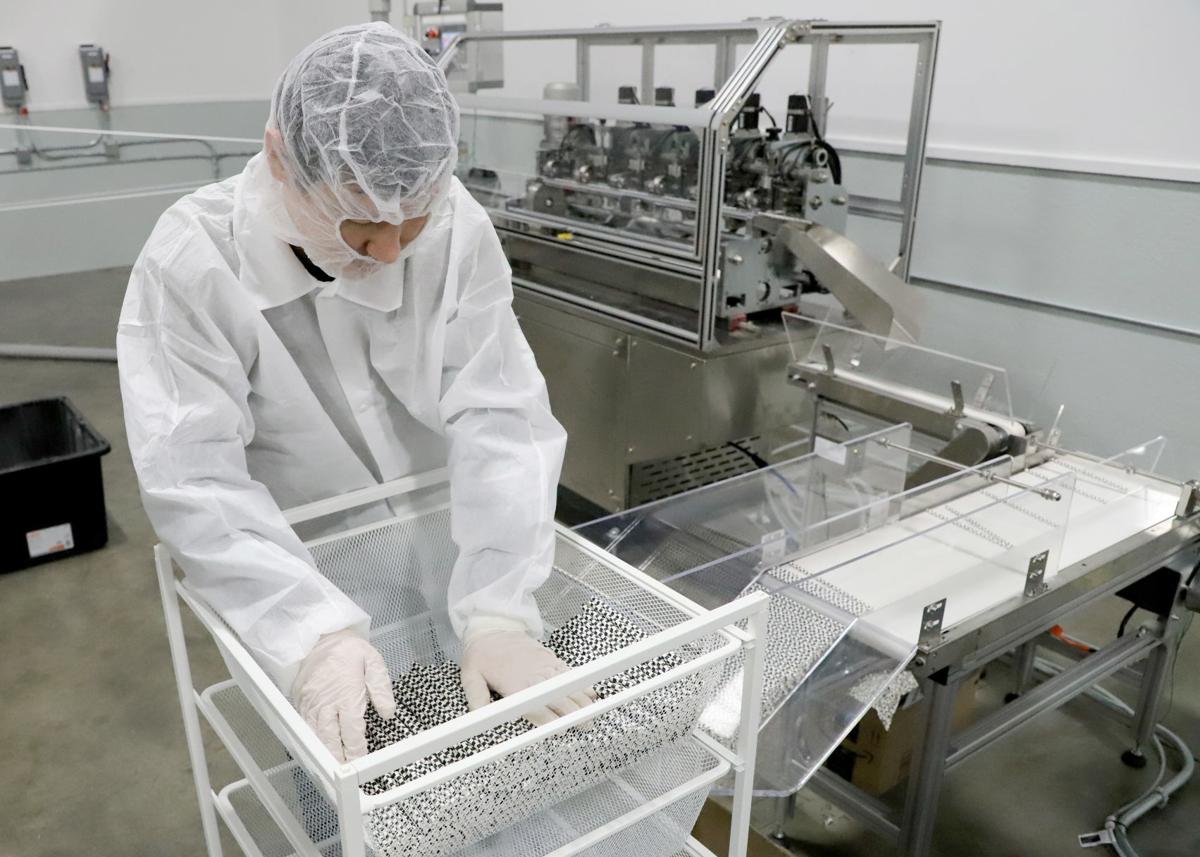 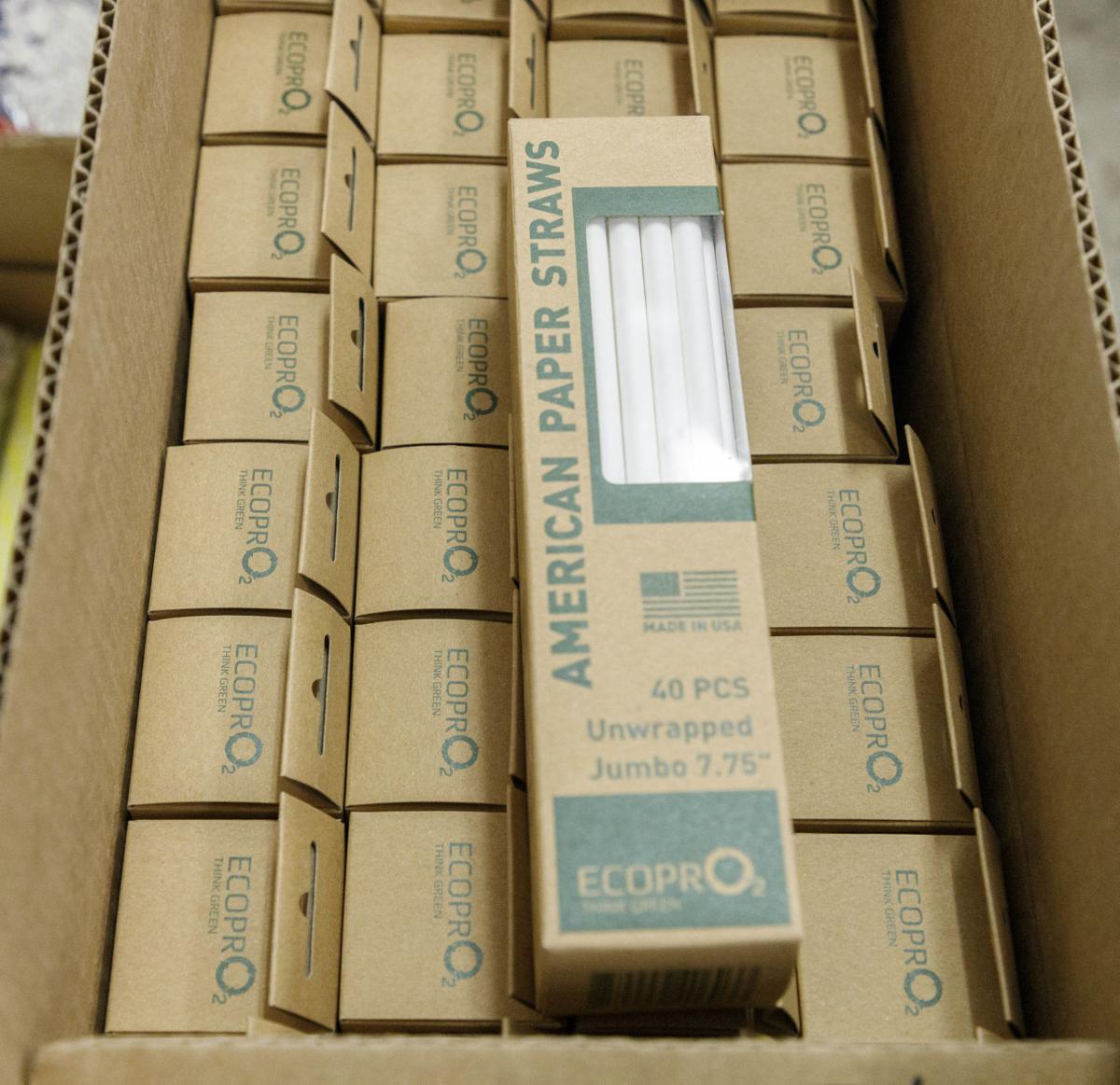 ECOPRO2 owner Guvanch Yalkapovs said he has started using cardboard instead of plastic to package the paper straws to cut down on plastic use.

Cups of paper straws of different designs sit on a table Dec. 18 at the ECOPRO2 manufacturing facility in Mount Vernon.

ECOPRO2 owner Guvanch Yalkapovs said he has started using cardboard instead of plastic to package the paper straws to cut down on plastic use.

MOUNT VERNON — As bans on plastic straws continue to increase, businesses are being started to provide alternatives.

One company is ECOPRO2, a paper straw manufacturer in Mount Vernon.

Yalkapovs said he wanted to help address the problem of plastic pollution in oceans and the threat to marine life while providing cheaper and more durable paper straws than those that were on the market.

“I am talking to restaurants and bars daily,” he said. “What I am hearing is that they would like to switch from plastic to paper straws, but (the straws) collapse and get soggy, or are too expensive.”

Yalkapovs, who immigrated to the U.S. from Turkmenistan last year, said he worked with business partners in Europe on a superior design.

He said his straws can last up to four hours even in a hot drink, are compostable and biodegradable, and are customizable.

At the company’s small manufacturing facility in Mount Vernon, an employee stacks black and white checkered paper straws after a machine shoots them out one at a time.

Yalkapovs said the company has sold straws to 17 businesses in Seattle, Portland, Bellingham and Skagit County. He is hoping to land a wholesale customer — such as Fred Meyer, Costco or a school district — that would allow him to sell larger quantities and hire more employees.

Yalkapovs said he knows of about 10 paper straw manufacturers in the United States, though many restaurants have turned to paper straws made in China because they are cheaper.

He said at 2 cents each, his paper straws are cheaper than those offered by U.S. competitors.

She said the move to paper straws fits with other steps the co-op has taken to reduce plastic, such as participation in a plastic film recycling program.

“(Plastic) straws were one of those things that it was really easy to find an alternative to,” she said.

Yalkapovs said his goal is to look for other ways to reduce the use of plastics. He has already started using cardboard boxes instead of plastic in the packaging of straws.

*a previous version of this story misspelled the name of the company. The correct spelling is ECOPRO2.