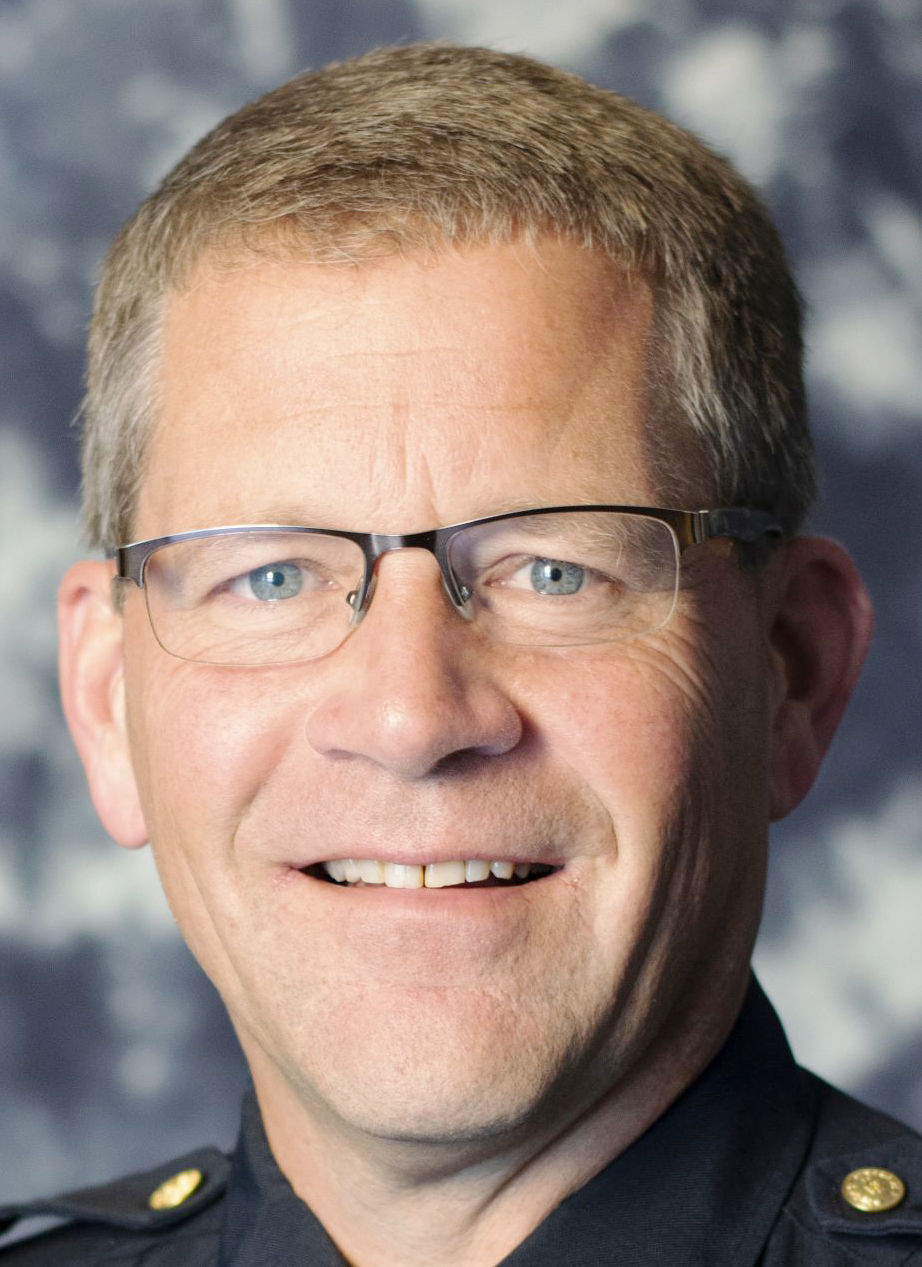 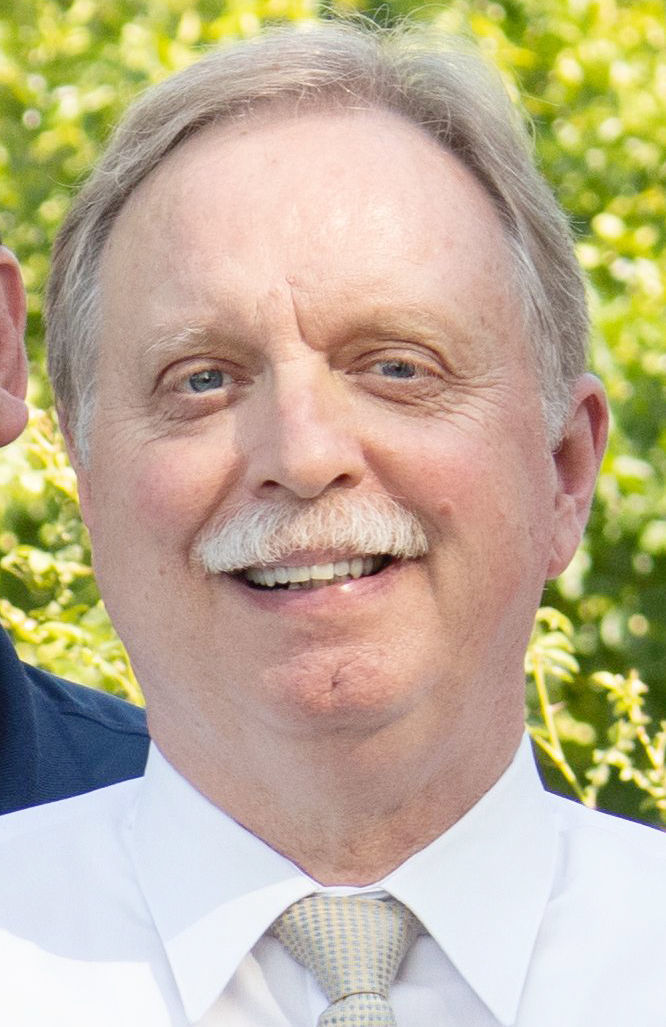 Mayor Jill Boudreau said a search for a permanent replacement is on hold, pending a study on compensation for city employees.

"It’s a privilege to now have this opportunity to carry on the work of this Department, in benefit to our community; and I'm grateful to Mayor Boudreau and our City Council for their confidence as we go forward,” Cammock said in the release.

She said she plans to start discussing a compensation study with the City Council in the coming weeks.

"We have an issue with compensation citywide," she said, adding that she sees this as a barrier to attracting quality job candidates.

The chief position was advertised in May, but only nine candidates applied.

"We didn't get a lot of traction," she said. "We were told compensation was an issue."

A compensation study will take at least six months, she said, and give the city recommendations on appropriate salaries for all non-union employees, including all department heads.