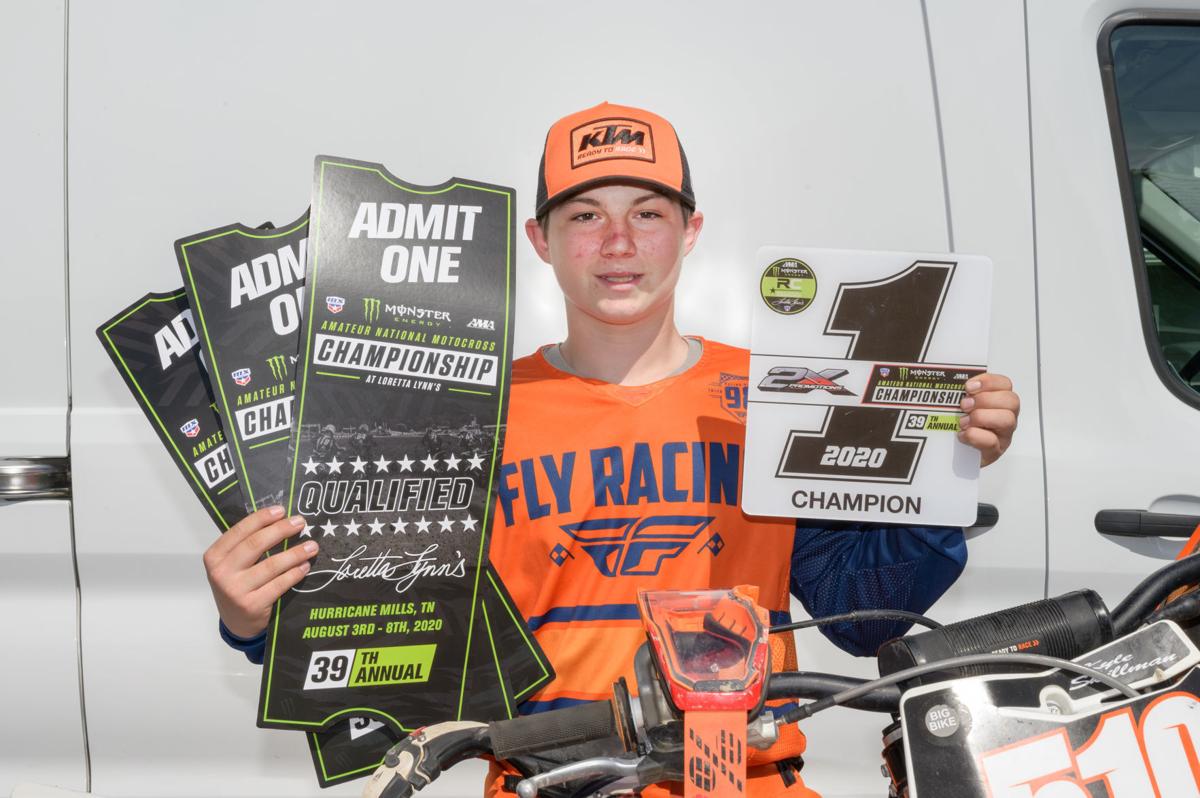 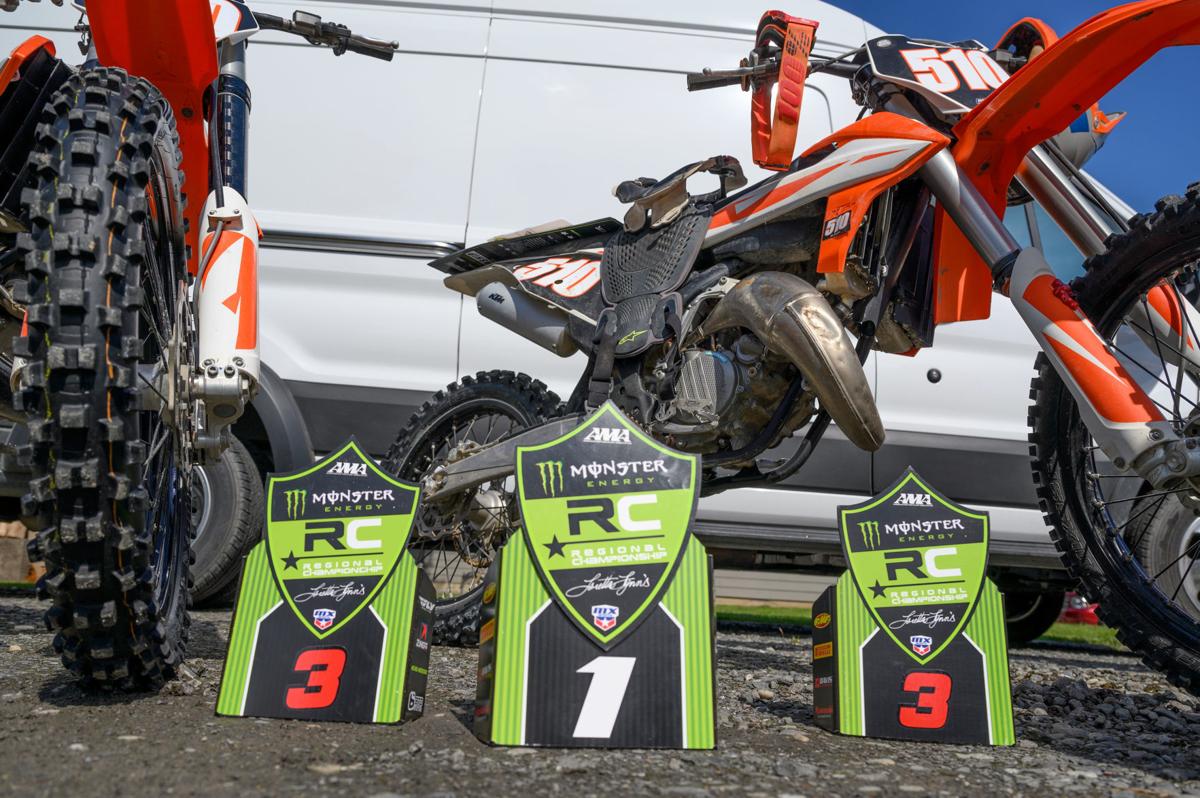 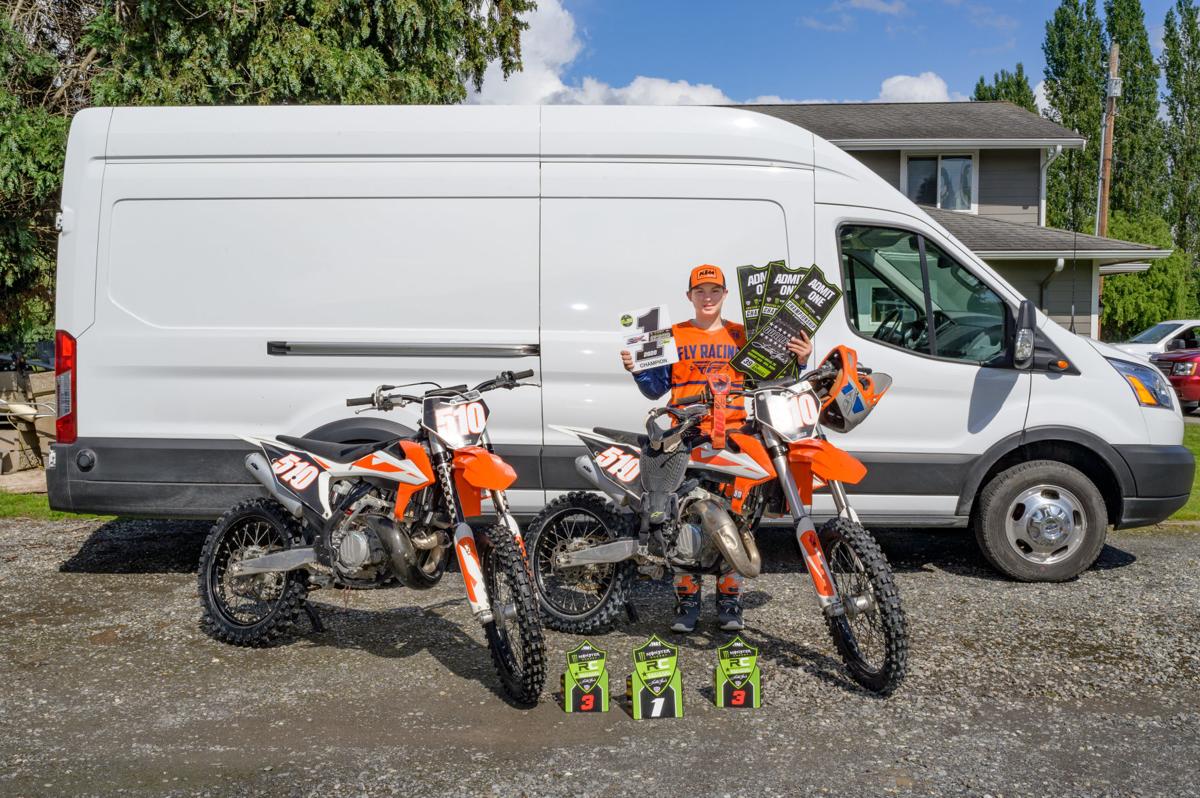 MOUNT VERNON — Kyle Skillman is only 15 years old, but the Mount Vernon High School student is already an old hand at racing motorcycles.

Need proof? You can tune in a few months from now to one of the highest-profile amateur events in the world.

With a stellar showing at a regional competition near Salt Lake City earlier this year, Skillman qualified for the Amateur National Motocross Championship to be held in August in Hurricane Mills, Tennessee.

Skillman said his family got him into racing when he was young — very young — and he's loved it ever since. His father, Randy, was a longtime competitor, as is his older brother, Randal.

"I like the speed," Kyle Skillman said. "The speed and the jumps."

Kyle Skillman races about 50 times a year in the high-flying sport, which features courses marked with intimidating jumps and deep ruts.

Although he's a stalwart at Hannegan Speedway in Bellingham and has a trainer in Gary Strode, he's also taken part in races throughout the Pacific Northwest and trained at camps with high-profile racers such as Ryan Villopoto, a Washington native with several titles to his name.

Randy Skillman tells the story of Kyle's performance at one such camp. After watching Kyle Skillman adroitly take a corner, a teaching pro named Ivan Tedesco told the other racers, "See that? Everyone do it like he did."

Kyle Skillman qualified for the event in Tennessee with 84 grueling laps and three top-three finishes in the regional competition. He qualified for nationals in all three races, but will have to narrow it to two.

This will be his first time at nationals, although he's watched it online in previous years.

Kyle Skillman said he doesn't expect to compete between now and then. But he'll spend plenty of time training for Tennessee.