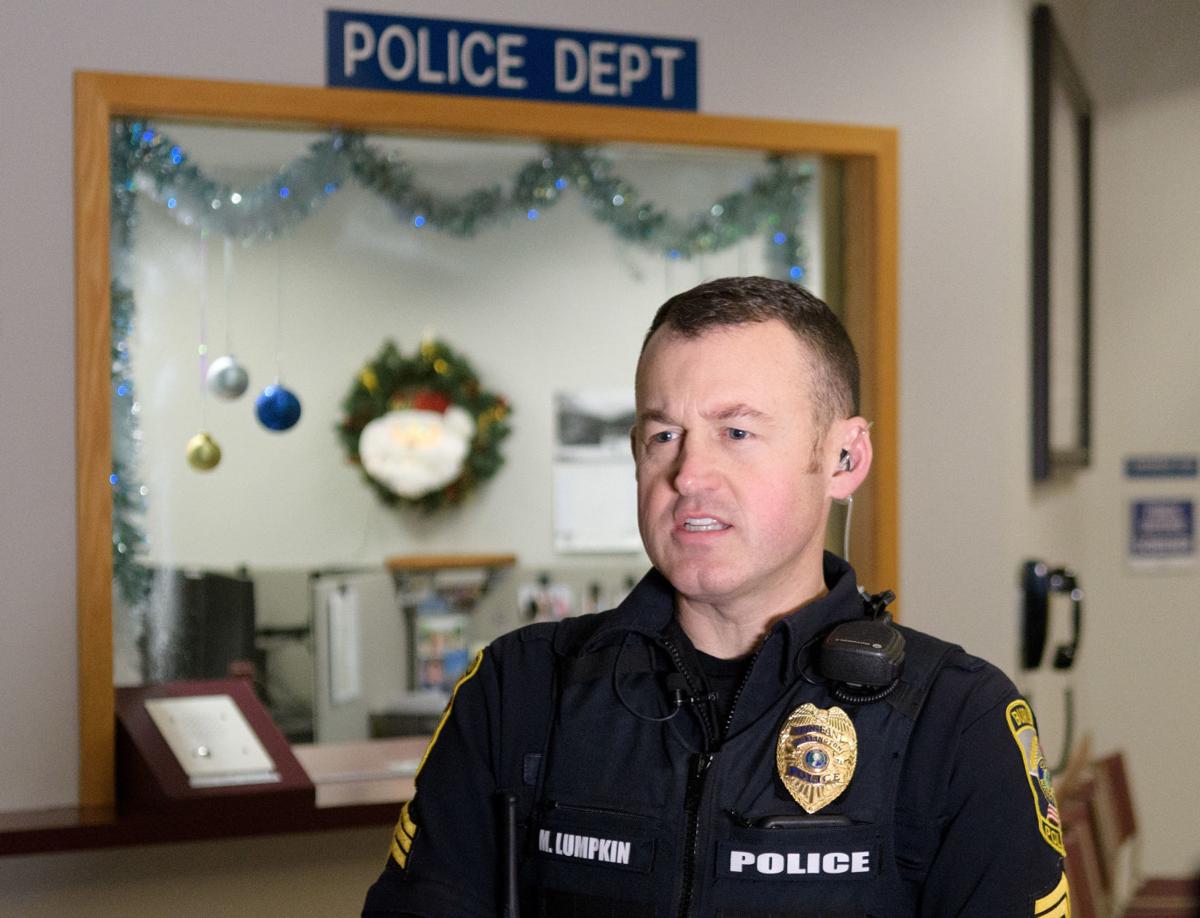 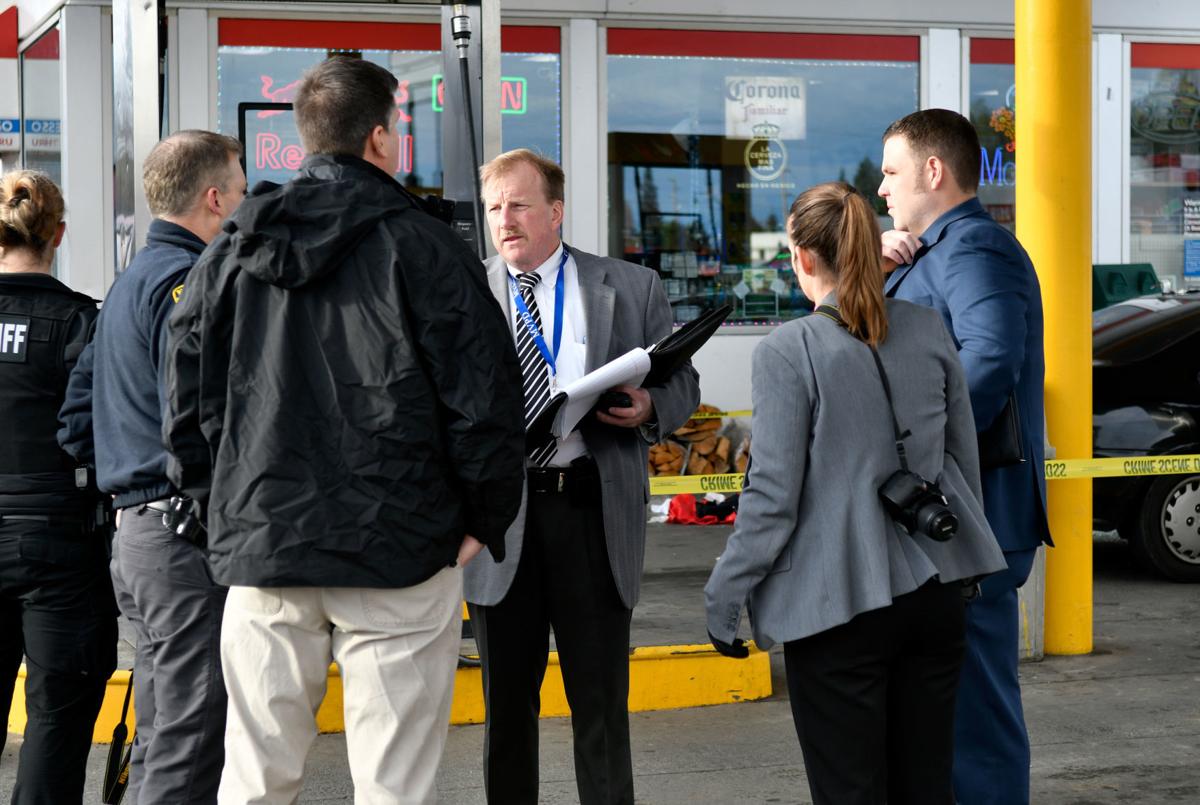 Investigators gather Friday at the scene of a shooting in Burlington. 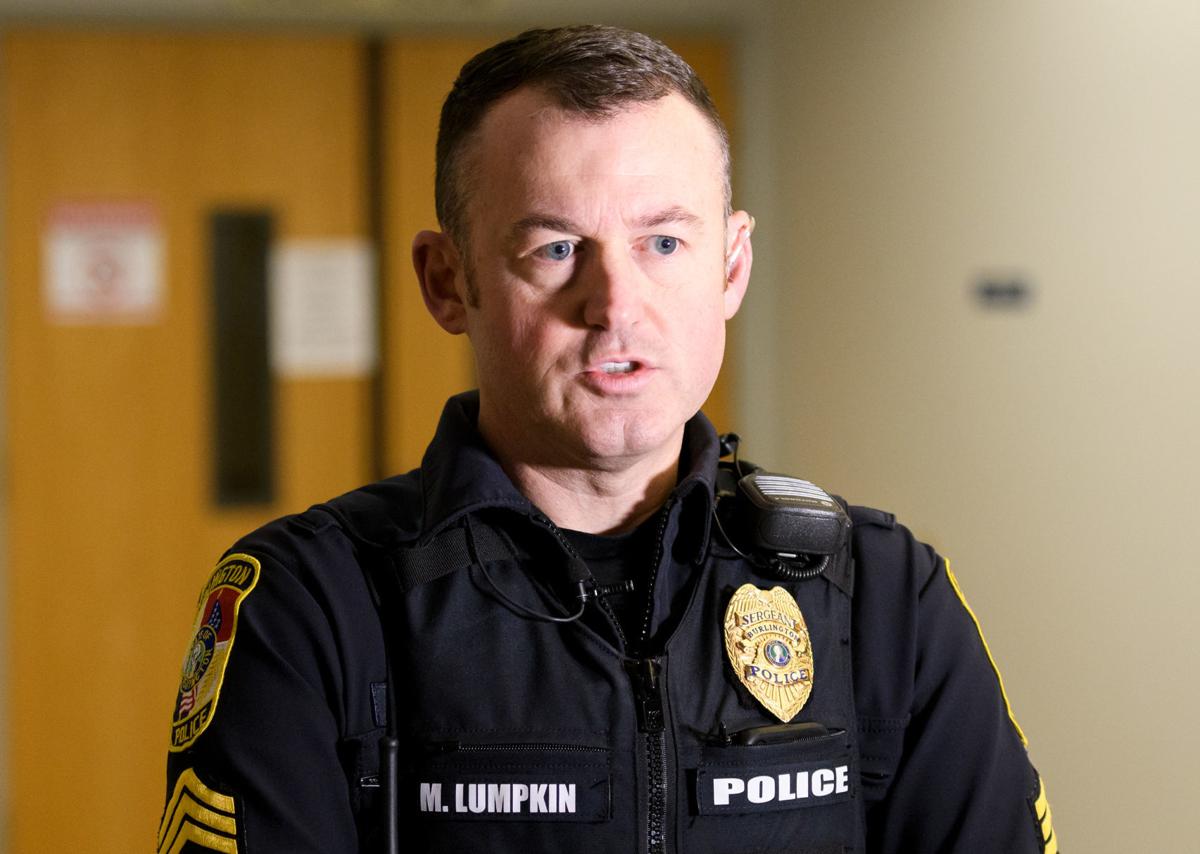 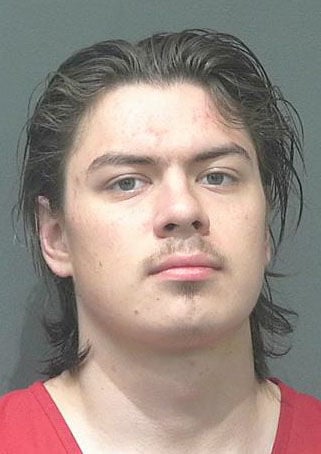 Investigators gather Friday at the scene of a shooting in Burlington.

MOUNT VERNON — The 19-year-old man accused in the shooting death of a 23-year-old man in Burlington last week has been arrested.

The officer was contacting a suspicious person at Hillcrest Park, Lumpkin said. The man gave a fake name, but was later determined to be Flores.

Flores was unarmed and arrested without incident, Lumpkin said.

Flores had been on the run since Friday, after he allegedly shot and killed Douglas J. Gunter at the Big Skagit Mini-Mart in Burlington.

After an hourslong search of an apartment complex yielded no results, a nationwide warrant for Flores’ arrest was issued, with local law enforcement searching for him.

“That started a very large investigation,” Lumpkin said. “When you have somebody who’s wanted for killing another person ... that is a high priority.”

What Flores had been doing between the shooting and his arrest is unknown, Lumpkin said.

According to an arrest warrant filed Monday, Flores had earlier in the day Friday contacted an ex-girlfriend demanding she come and see him. If she did not, the girl reported, he said he was going to kill an innocent person.

Whether that is actually Flores’ motive for shooting Gunter is under investigation, Lumpkin said.

“I think only Mr. Flores knows what his true motives were,” he said.

Flores has been charged in Skagit County Superior Court with first-degree premeditated murder with a firearm enhancement. His bail is set at $2 million.

He will make his first court appearance Thursday.