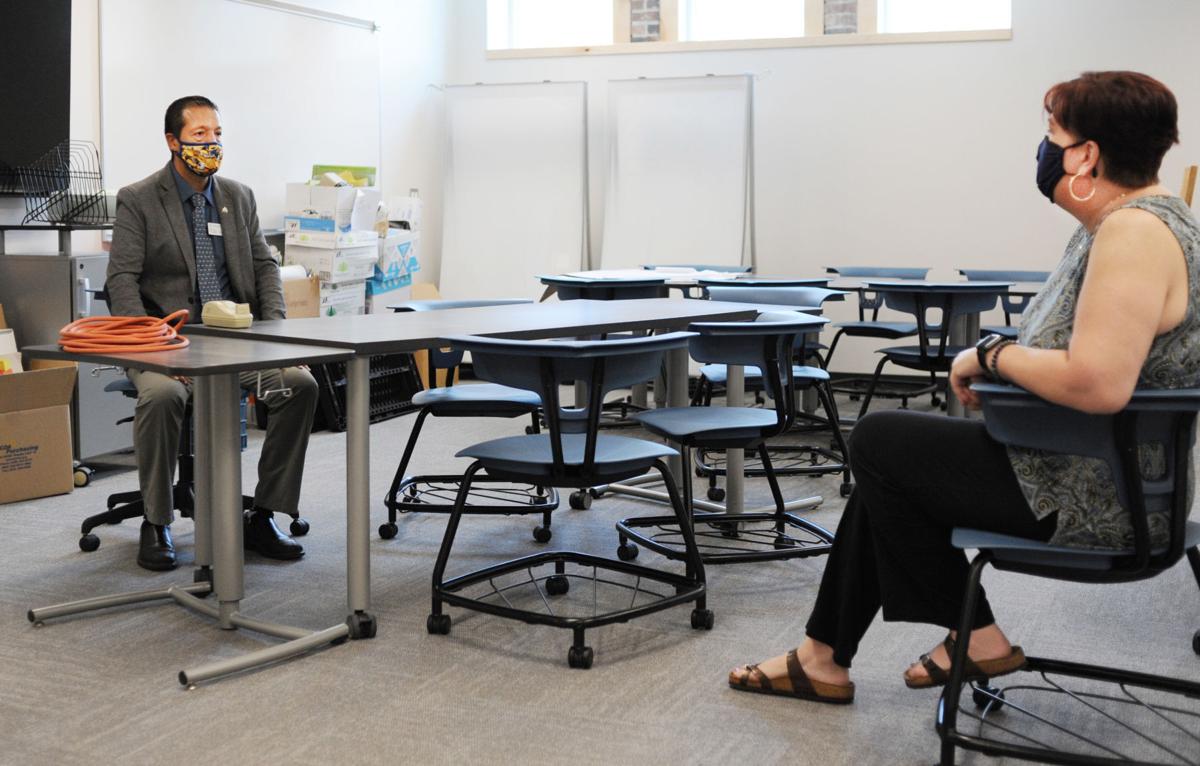 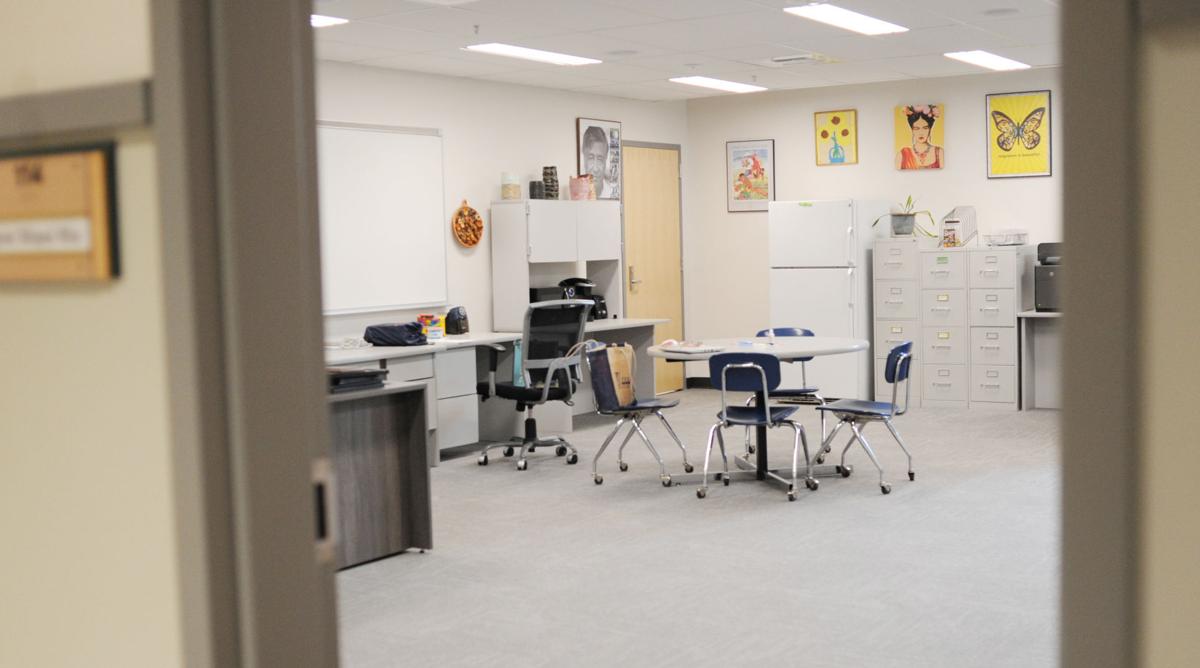 The new administration building allows for more collaborative space, where staff and students can work together. 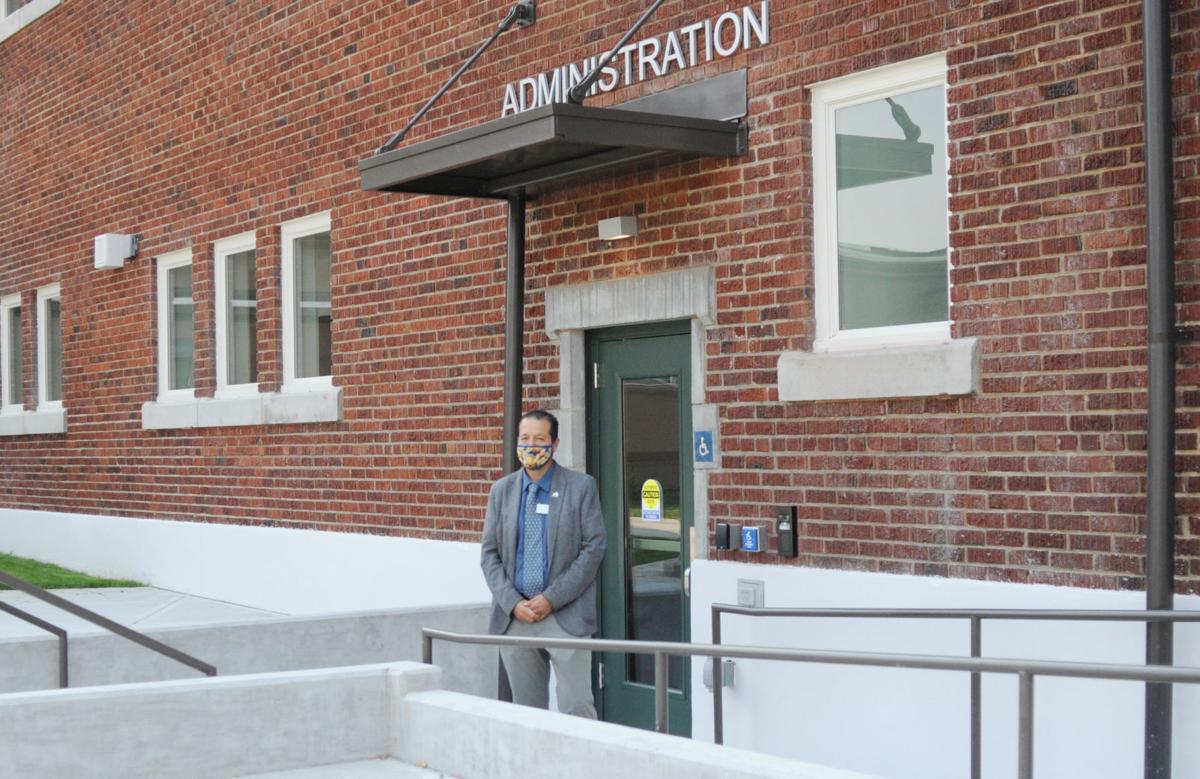 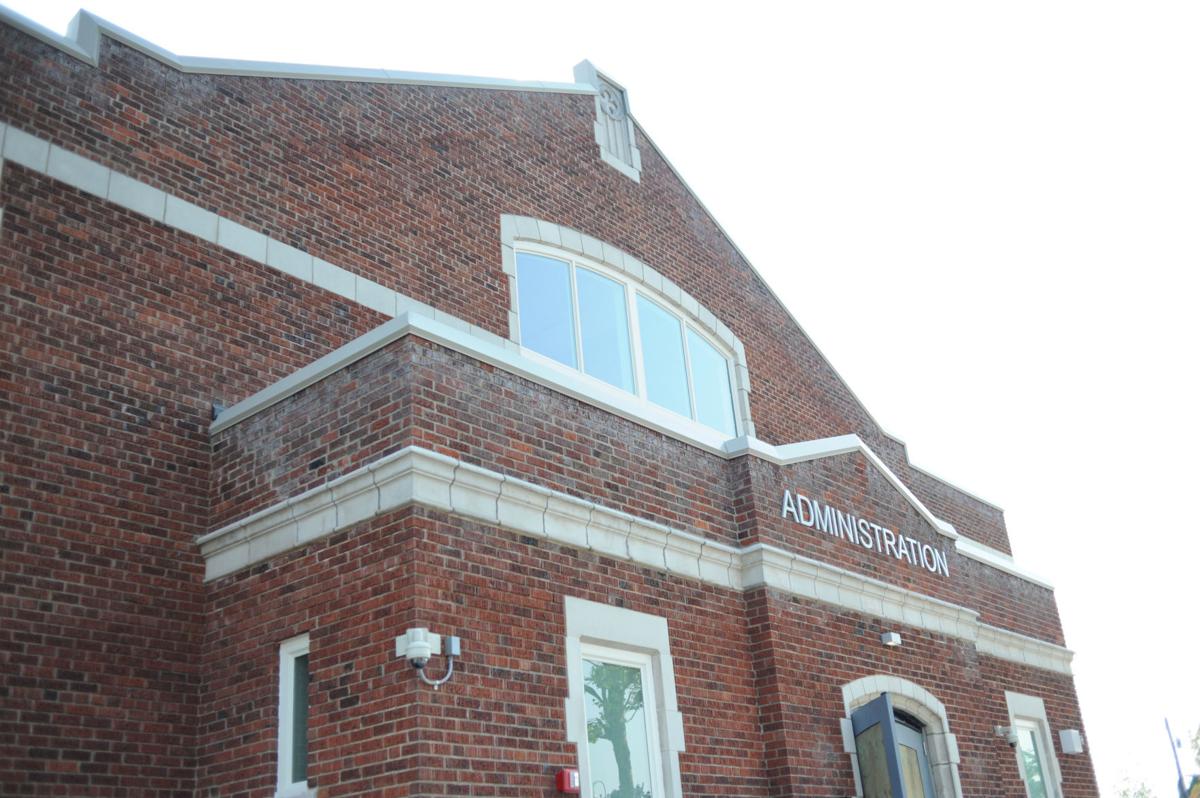 Mount Vernon High School’s old fine arts building has been renovated and modernized to be used as the school’s new administration building. 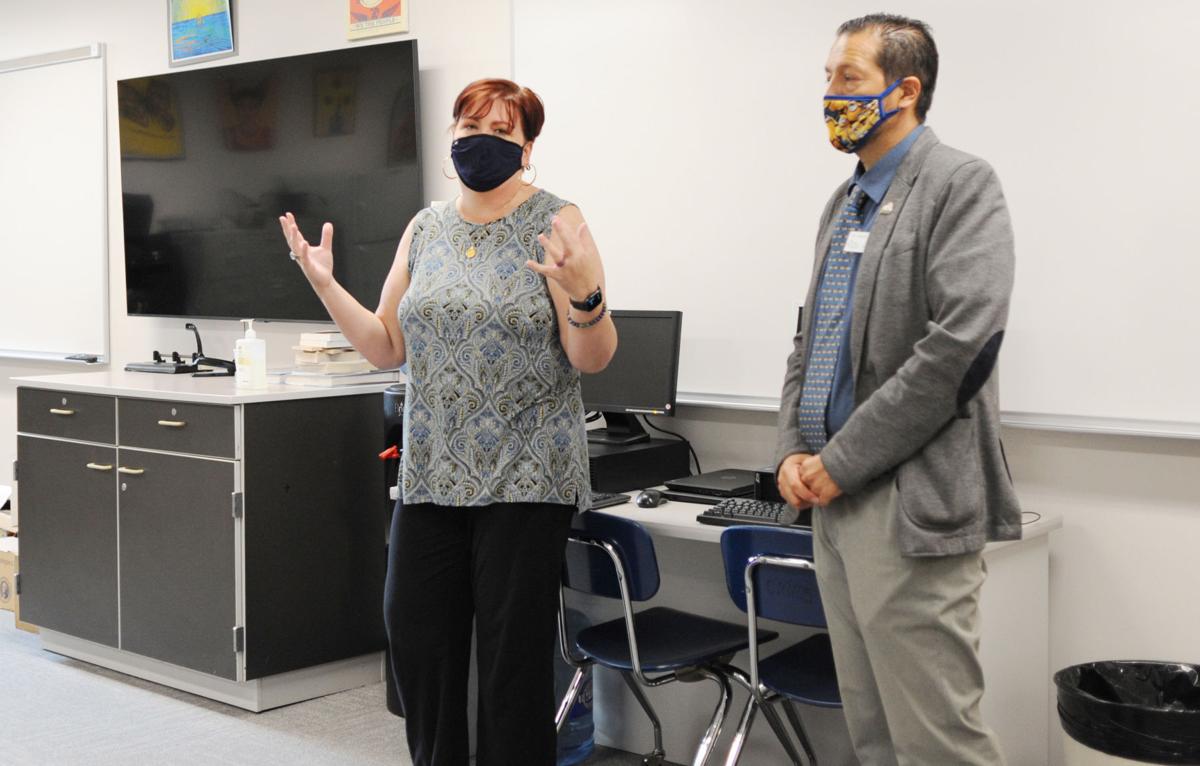 The new administration building allows for more collaborative space, where staff and students can work together.

Mount Vernon High School’s old fine arts building has been renovated and modernized to be used as the school’s new administration building.

The reconstructed building keeps some of the original 1920s-era architecture, allowing for accents of the building’s original exposed brick, but with new gray and green furniture, and a lot more natural light.

The completion of the building allows for something the school hasn’t been able to easily have in recent years: room for collaboration.

Because of space constraints, the school’s administrators have been spread out in separate buildings, as have its seven counselors and special education staff.

“Our counselors haven’t been together as a group in a long time,” Wattawa said. “It’s nice to have everybody in the same place.”

The building also has conference and meeting rooms, which will keep larger gatherings from having to be moved to the nearby district office, Wattawa said.

School nurse Christy Rittenhouse appreciates the little things about her new, larger space, such as the ability to have locking cabinets for supplies and a ramp to use to wheel in injured students rather than an elevator.

Her office will also have two medical beds with privacy screens between them, she said.

“All those things you have to have to provide quality health care,” she said. “We have room to work.”

Family-school migrant liaison Veronica Gonzalez is also looking forward to having more room to work. Her department now has one large space, which can be used by students at lunch and for family meetings.

“I think the kids will be so excited when they come back, because that’s their safe space,” Gonzalez said.

While school and district administrators are pleased with the new building, its opening is bittersweet, Wattawa said.

“I wish our community could come experience it with us as well,” she said.

The district was hoping to be able to welcome students and community members into the new building, but because of the COVID-19 pandemic an open house has been put on hold, although the district is considering ways to allow small groups in to see the new building, Vivanco said.

The next phase of the construction project will consist of upgrades to the high school’s Old Main and agriculture buildings, Vivanco said.

“It’s going to provide and create the conditions for optimal learning,” Vivanco said. “Our kids deserve it. I think it’s really going to help with their pride in the school to see the community cares enough about them to support a place like this.”

The final stage of the five-part project will be adding classrooms and cafeteria and library space at LaVenture Middle School.