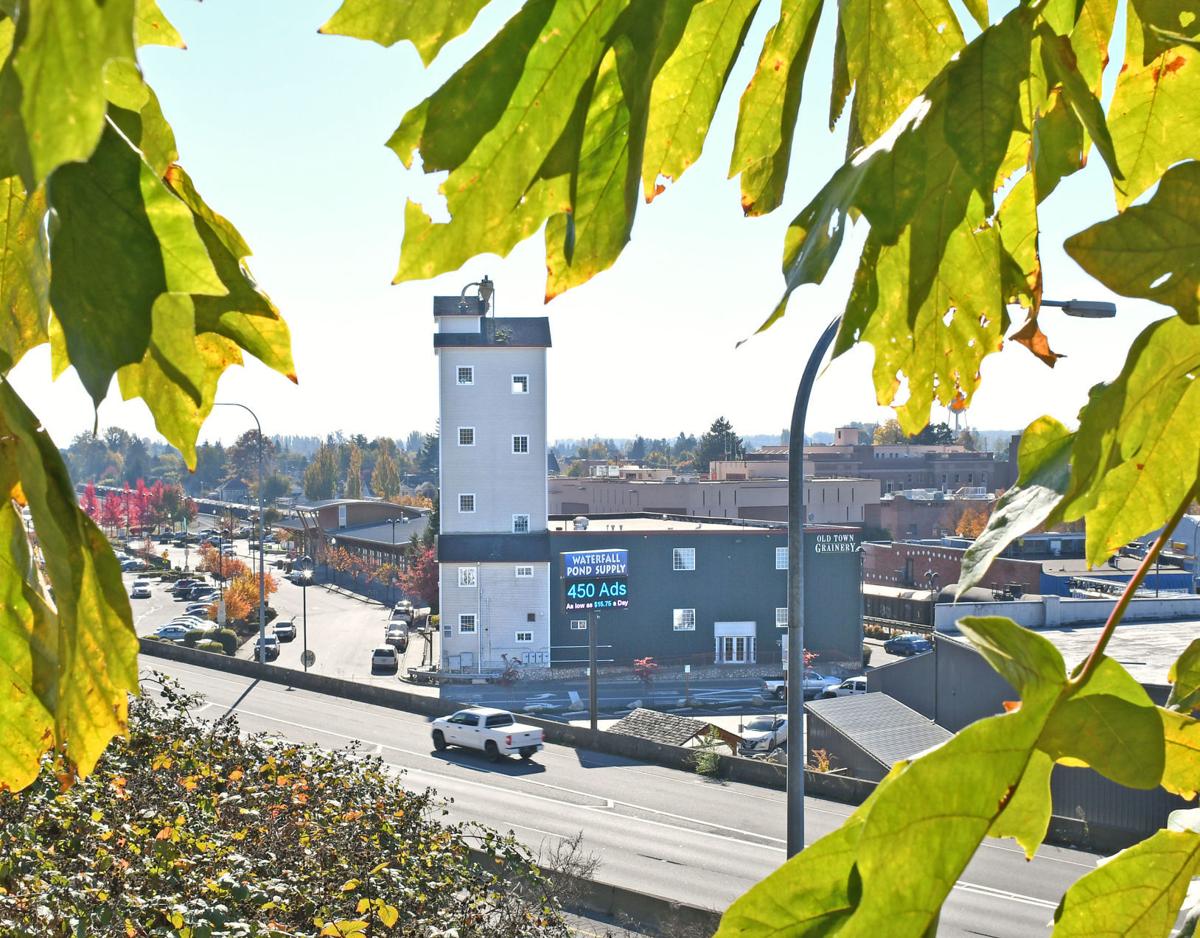 The Old Town Grainery building, a prominent feature of Mount Vernon, is for sale. 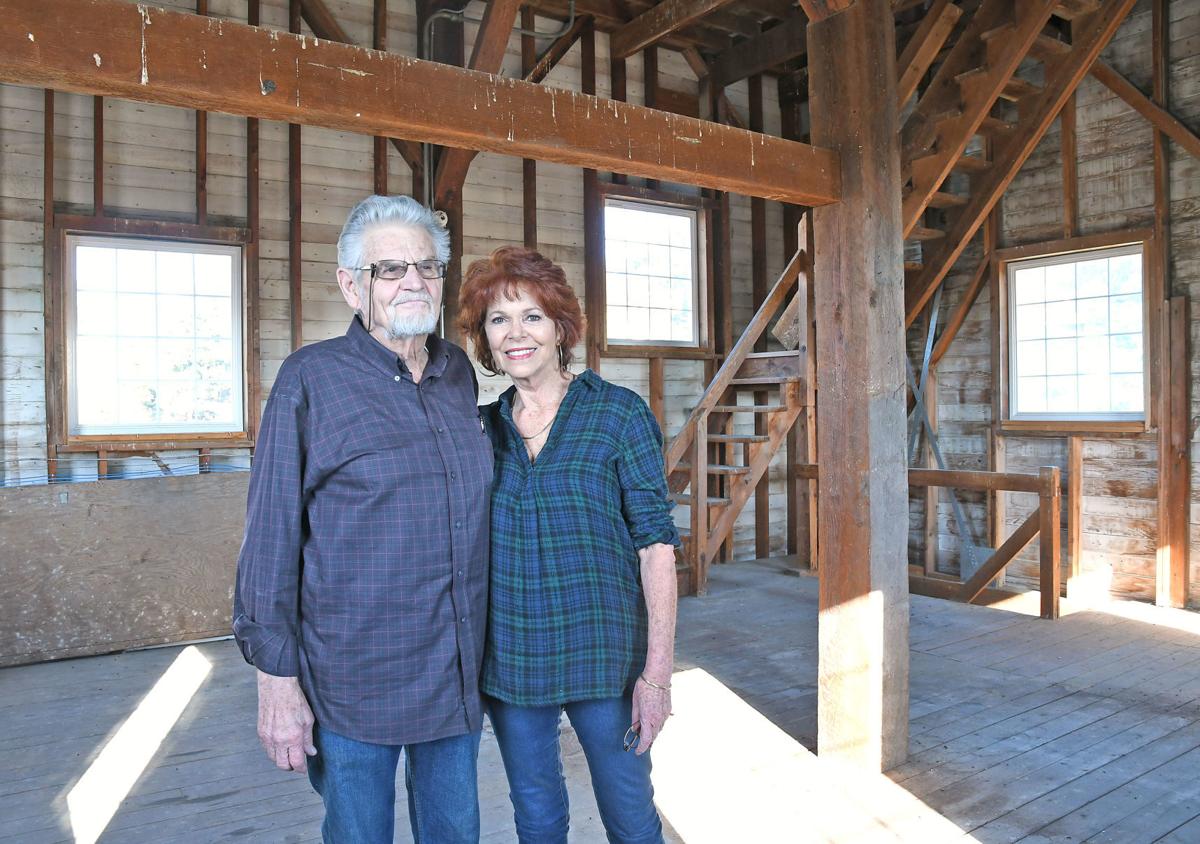 The Old Town Grainery building owners Larry and Marianne Stickles stand on the third floor of the building’s tower. They have put the building up for sale. 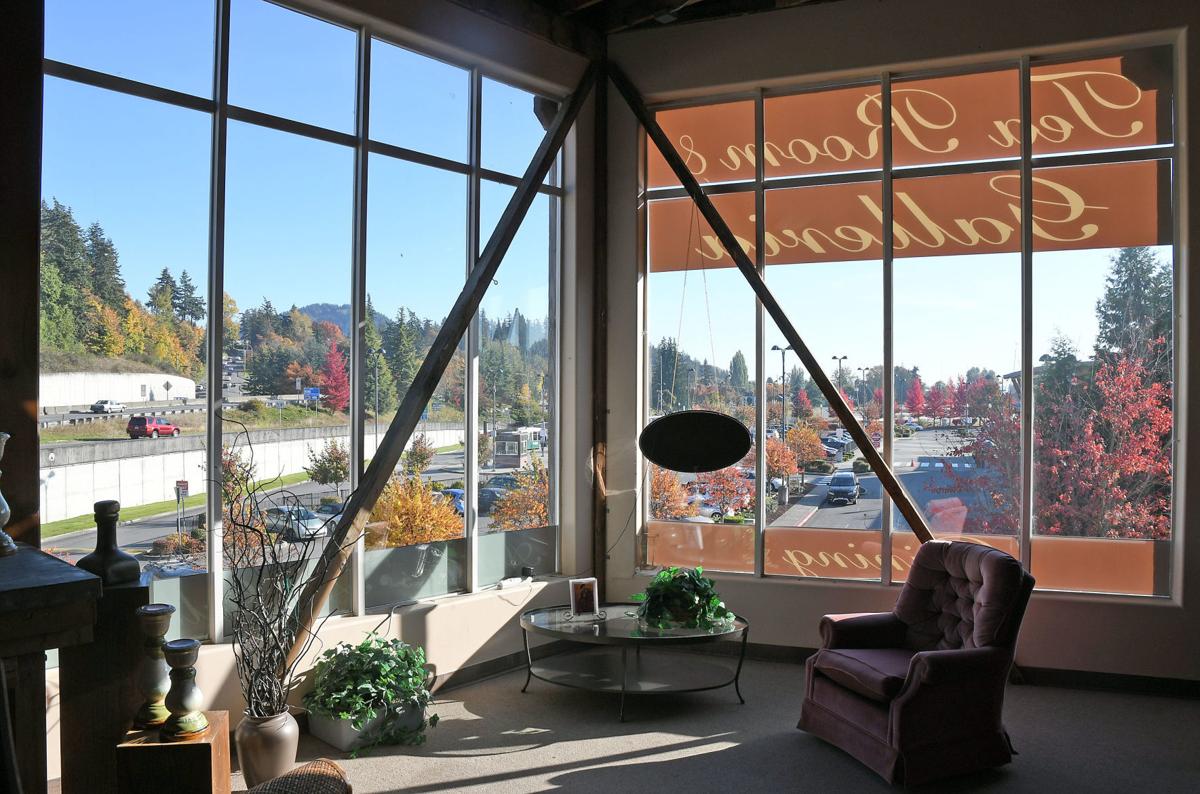 The second floor of the Old Town Grainery offers views of Mount Vernon. 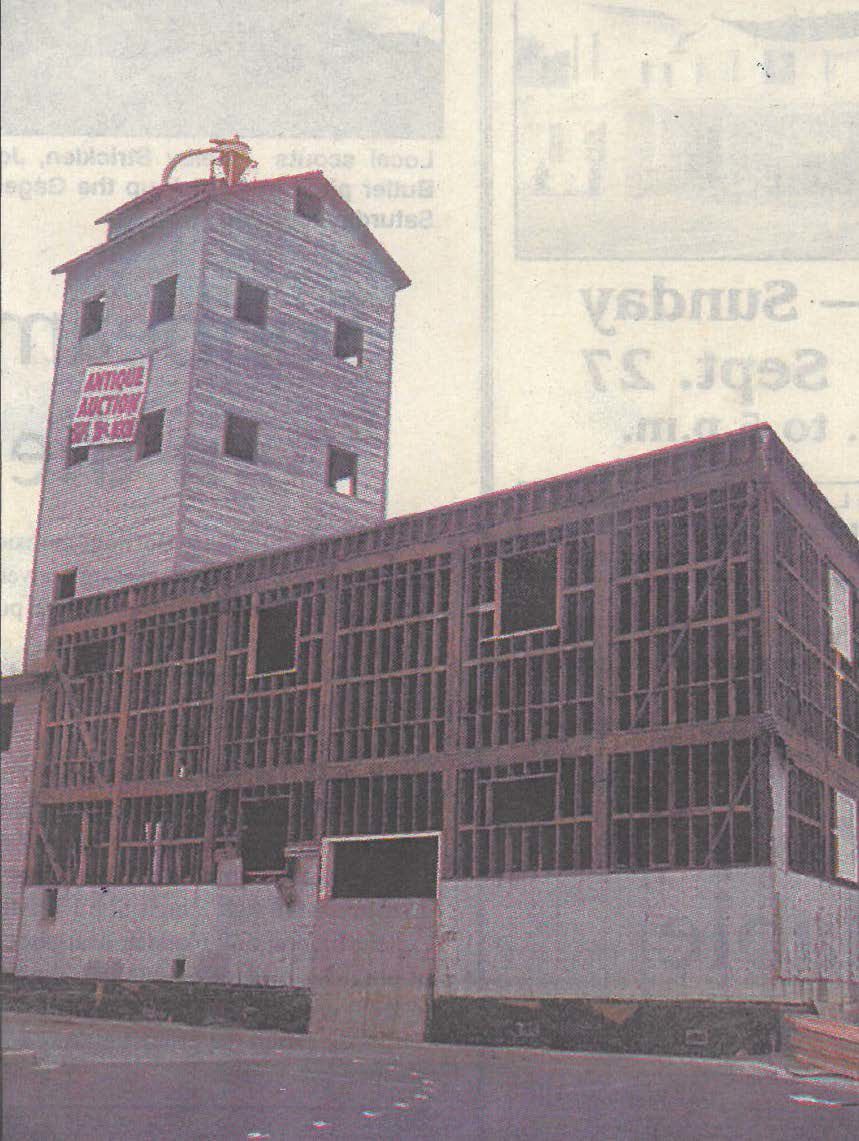 This photo of the grainery building appeared in the Sept. 23, 1998, edition of the Skagit Valley Argus. 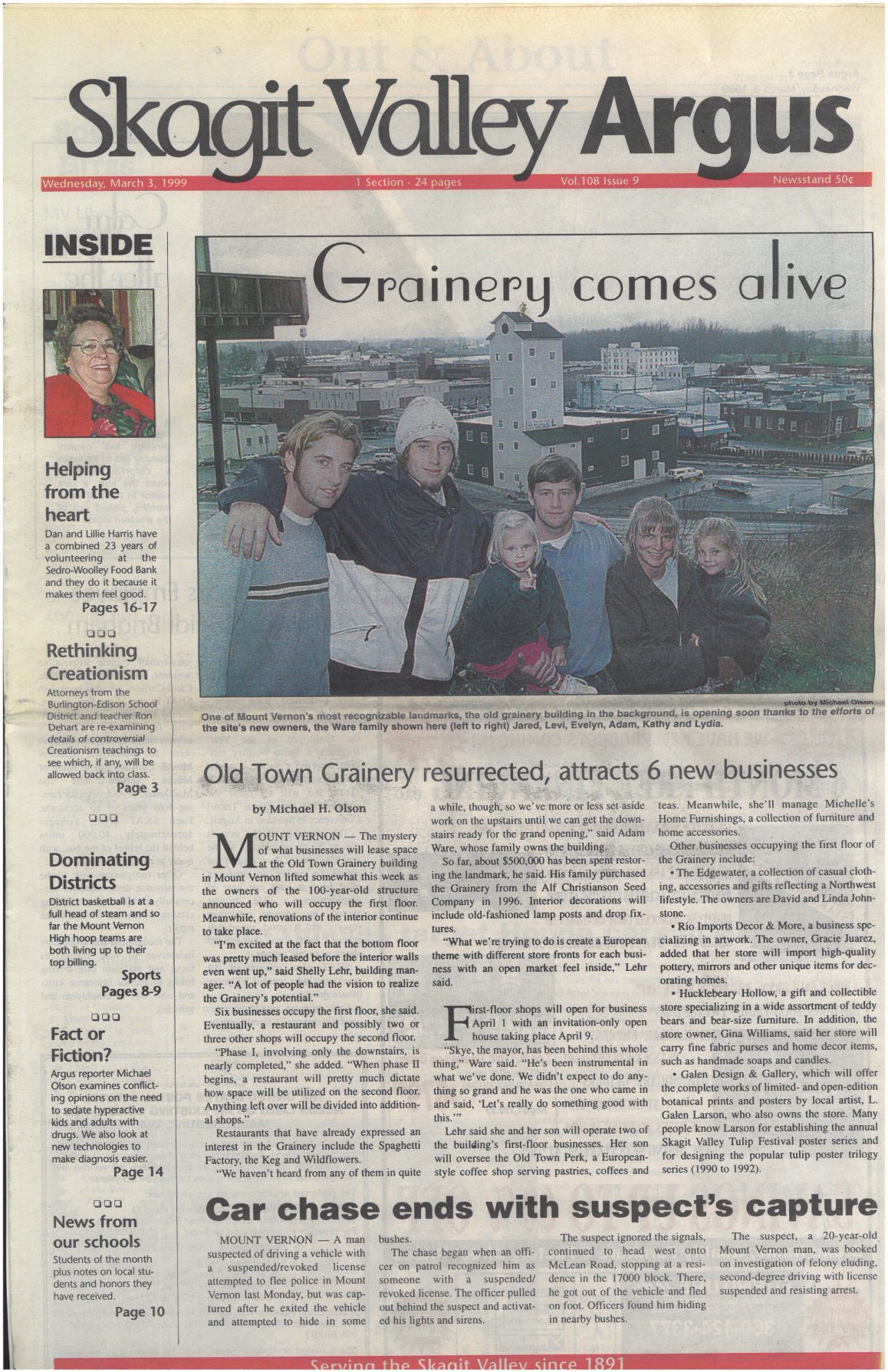 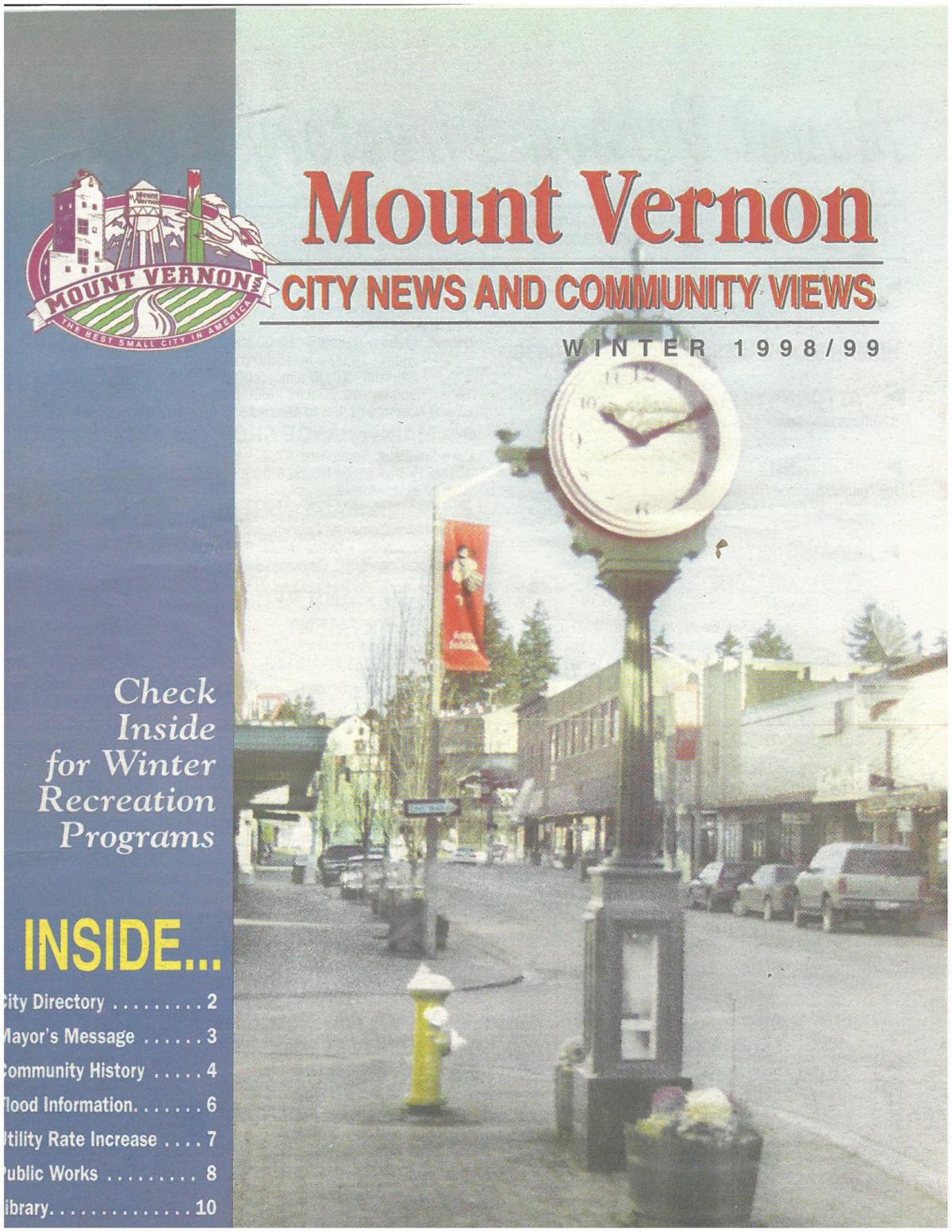 The city of Mount Vernon’s logo in 1998 featured the Old Town Grainery building.

The Old Town Grainery building, a prominent feature of Mount Vernon, is for sale.

The Old Town Grainery building owners Larry and Marianne Stickles stand on the third floor of the building’s tower. They have put the building up for sale.

The second floor of the Old Town Grainery offers views of Mount Vernon.

This photo of the grainery building appeared in the Sept. 23, 1998, edition of the Skagit Valley Argus.

The city of Mount Vernon’s logo in 1998 featured the Old Town Grainery building.

The Old Town Grainery building, part of the Mount Vernon landscape since 1942, is up for sale.

The building is being sold by owners Larry and Marianne Stickles, who have been leasing portions of the building to businesses and as meeting rooms since 2002.

The property was put up for sale earlier this month and is listed for $1.1 million on Craigslist.

Once used as a granary, the building won inclusion in Mount Vernon’s official city logo in 1998.

After sitting unused for years, the former feed and seed cooperative was bought by the Ware family and refurbished into a commercial space in the late 1990s.

On the top floor of the tower, a large, circular window to the east reveals cars rushing past on Interstate 5. To the west, the tower provides an expansive view of the city.

More than two decades ago, the view would show a less developed city, but a 1998 article in the Skagit Valley Herald describes the building’s interior as largely the same.

The article depicts long-time area carpenter Michael Beckworth, who was helping to refurbish the building, marveling at the integrity of the tower’s cavernous 13-foot ceilings.

“For a building as big or as old as this one is, this thing is built,” Beckworth said in the article about the building being refurbished. “It’s really a great building. I was really afraid they were going to tear it down.”

By March 1999, businesses were beginning to call the refurbished building home. A coffee shop, a home furnishing store, a clothing store, a gallery, a restaurant and more moved into the first floor prior to the building’s open house April 9, according to a March 3, 1999, article in the Skagit Valley Argus.

The Mount Vernon Chamber of Commerce occupied office space on the second floor for a period of time in the early 2000s, current owner Larry Stickles said.

In 2001, Alberto Candivi and Kate Howard were renovating a 2,500-square-foot space on the first floor to make room for Il Granario, an Italian restaurant that still occupies the building.

The Stickles said the restaurant is the only business that has remained in the building since they bought it in 2002.

Sharon Eldridge, who opened the Olde Towne Grainery Tea Room in 2013, said local customers would share stories of visiting the building when it was a functioning granary or when it was abandoned for a period in the 1900s and the tower filled with pigeons.

The building bears remnants of that time today. On the second floor, a funnel from the building’s days storing grain to load on trains remains.

After about 16 years managing the building, the Stickles said they’re letting it go so they can spend their free time with grandchildren.

“Even though we enjoy it, it ties us down,” Marianne Stickles said.

Leases for the current businesses, including Il Granario and the {span}Tea Room & Galleria{/span}, will be honored by a new owner, Larry Stickles said.

The Stickles are full of ideas on what a future owner can do with the building. The tower, with its lofted ceilings, massive wood beams and expansive views, would make an amazing artist’s loft or writer’s space, Larry Stickles said.

But to whoever purchases the landmark, the Stickles said it’s more than just business.

“We fell in love with the building itself,” Marianne Stickles said.