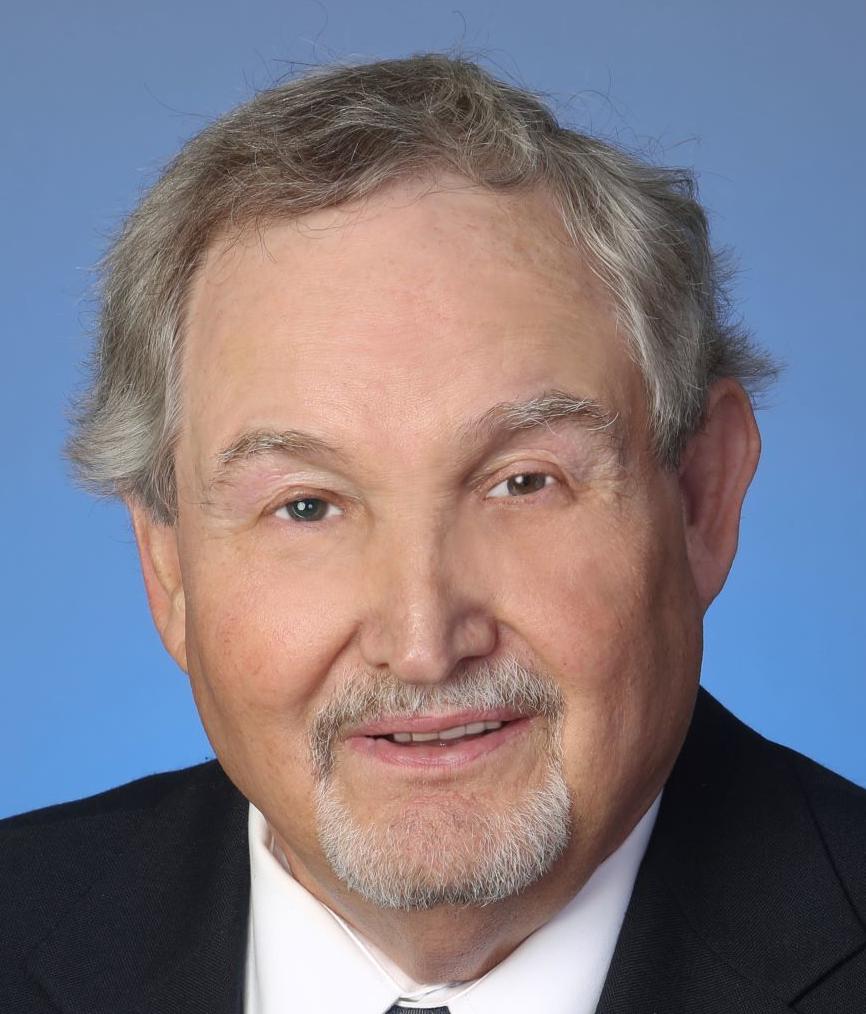 Shuler, whose term expires at the end of the year, has served on the port commission since 2010 and represents District 3, which includes Sedro-Woolley and east Skagit County.

He previously served 27 years as executive director of Community Action of Skagit County and 10 years as a Sedro-Woolley City Council member.

Over 11 years as port commissioner, Shuler has led initiatives to boost the local economy and workforce, according to a news release from the port. As a Sedro-Woolley resident, the revitalization of the historic Northern State Hospital campus held special significance to Shuler.

“I remember when Northern State Hospital was one of the biggest employers around,” Shuler said in the news release. “Having the campus reach its full potential again, for the benefit of our citizens, is something I’ve always pushed for. Being a Port Commissioner gave me the platform and the partnerships to help make that happen.”

The state transferred the campus, now called the SWIFT Center, to the port in 2018.

“While I have thoroughly enjoyed working with my outstanding co-Commissioners and the awesome Port staff, it’s time for new blood and fresh eyes,” Shuler said in the news release.

The Port of Skagit is governed by three commissioners elected by voters in their districts to six-year terms.