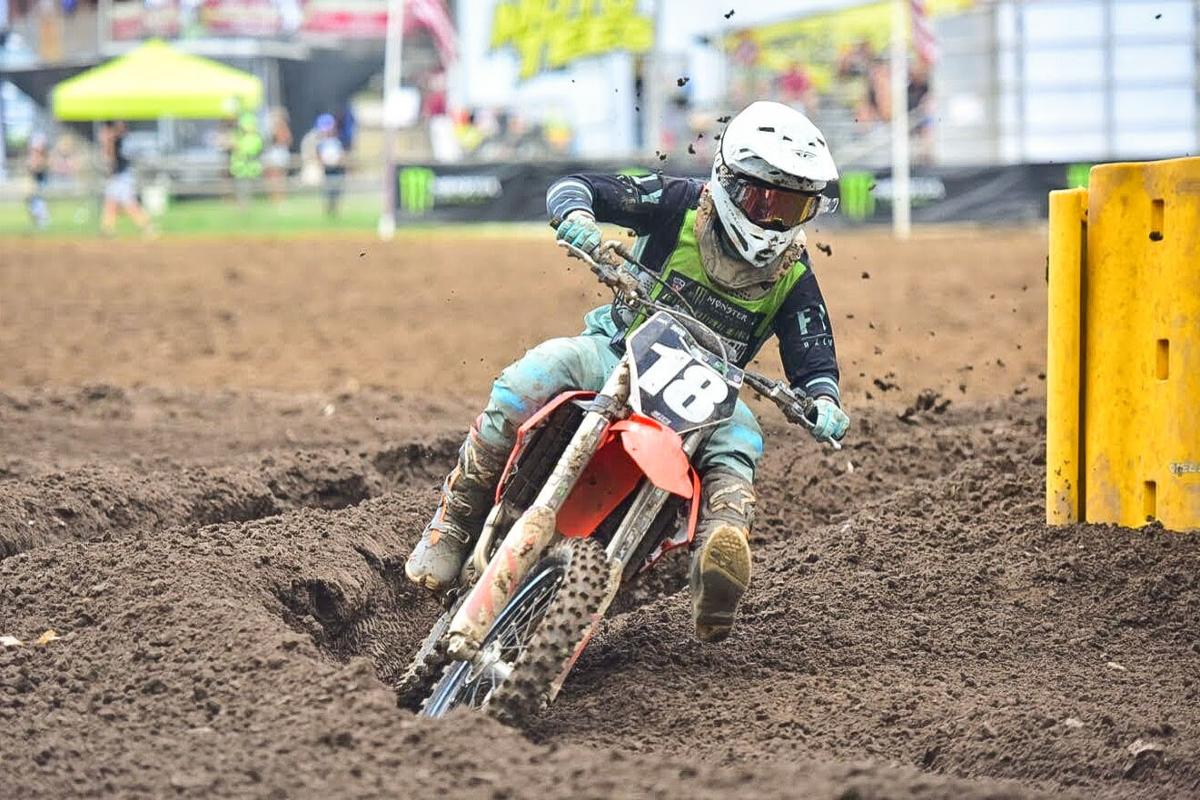 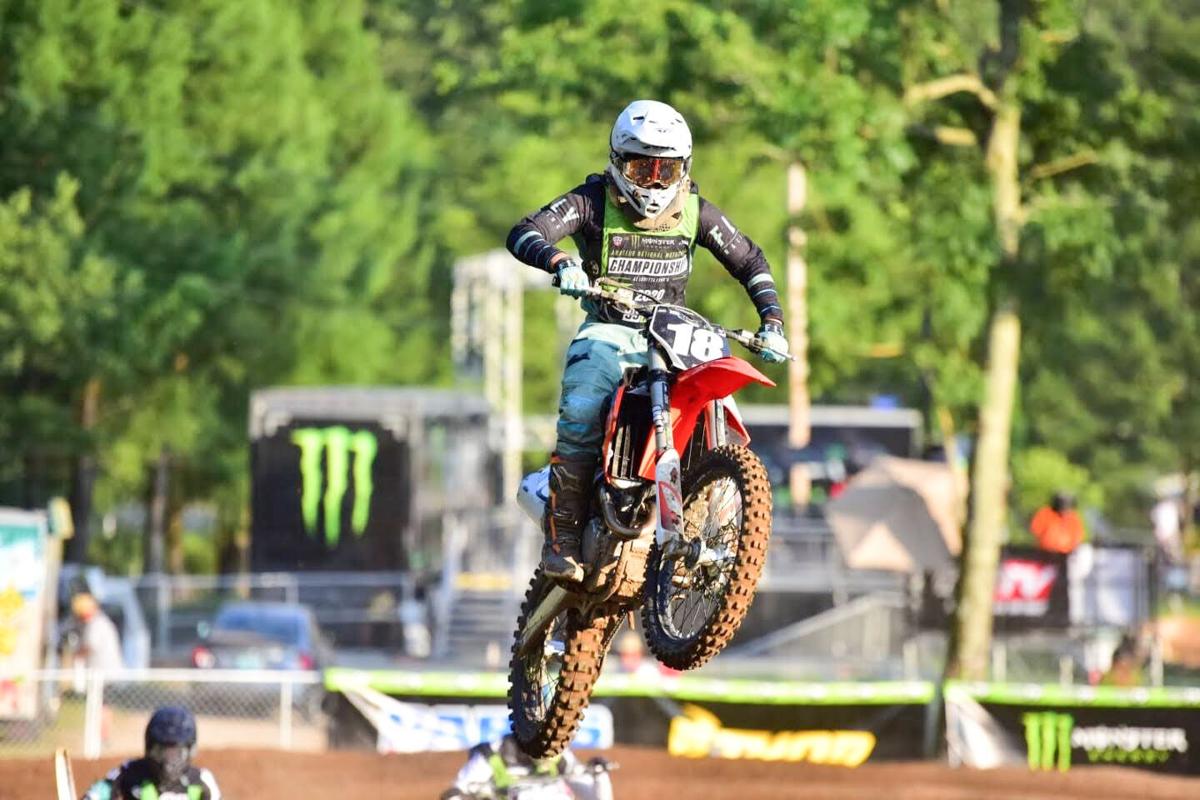 Thanks to sterling showings in qualifying events, the Mount Vernon racer qualified for the Amateur National Motocross Championship at Loretta Lynn Ranch in Hurricane Mills. The 15-year-old recently returned from the weeklong event with a 10th-place finish in one class and 15th in another.

"It was super cool. It was overwhelming with how many people were there, how many supporters were there," Skillman said.

He began racing young, and primarily races at Hannegan Speedway in Bellingham though he has competed at tracks through the Pacific Northwest.

The event in Tennessee was another caliber, though. The track became rough and challenging during the week of racing, and the races were huge, with 42 competitors in each.

"It was way more than I expected. There were so many people and the track got so rough," Skillman said.