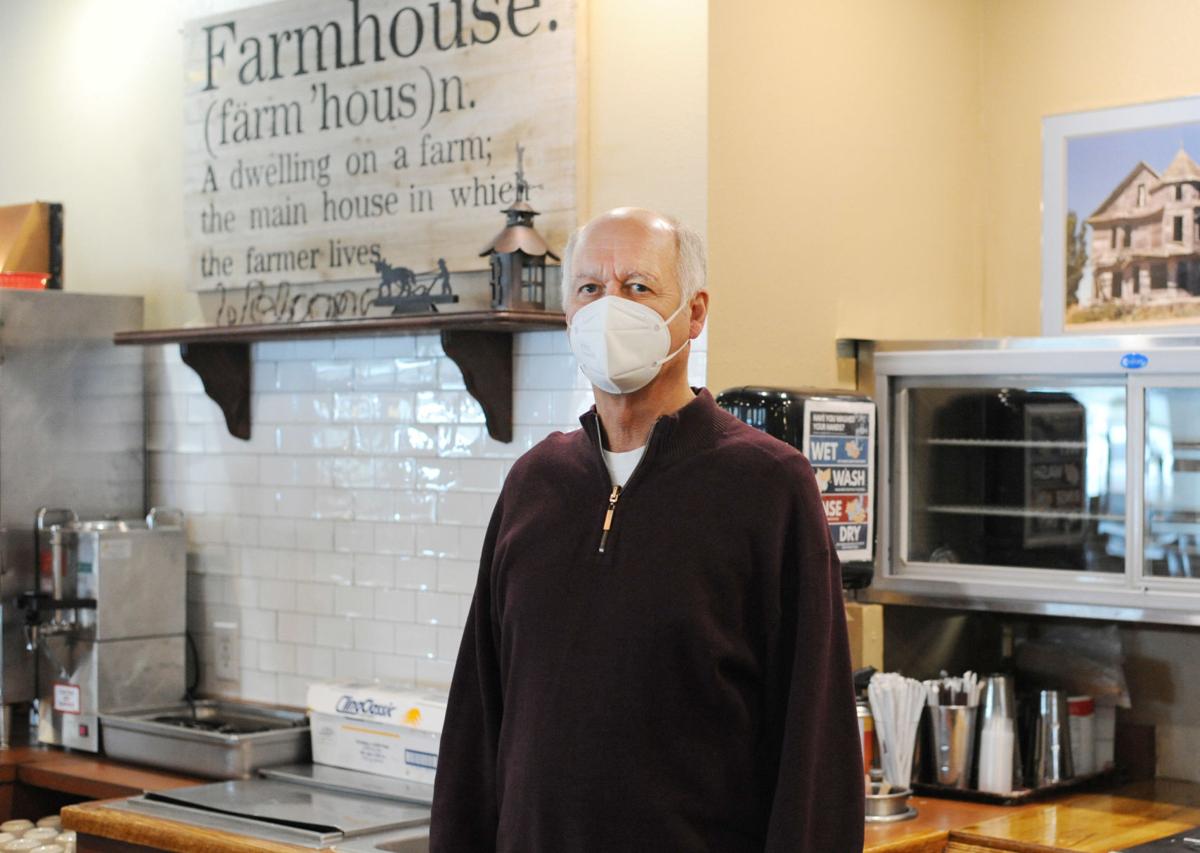 Farmhouse Restaurant owner Terry Brazas was thrilled Monday to be able to have customers back in his restaurant. 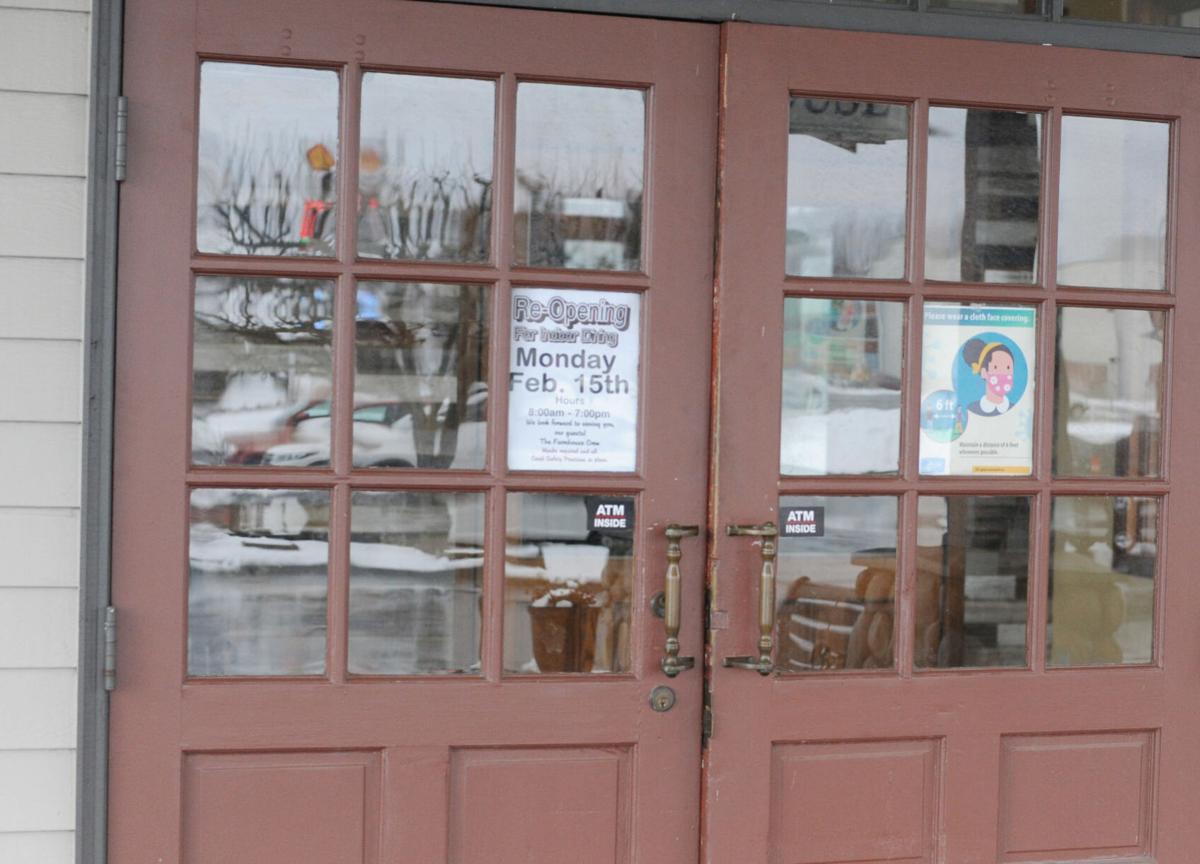 Farmhouse Restaurant owner Terry Brazas was thrilled Monday to be able to have customers back in his restaurant.

Farmhouse Restaurant owner Terry Brazas was testing a carbon dioxide detector with some of his staff Thursday when his wife informed him that Skagit County was moving into Phase 2 of the Healthy Washington reopening plan.

“That was just huge,” said Brazas, whose restaurant sits between Burlington and Anacortes. “There was a big cheer from the crew. Everyone had big smiles on their faces and were eager to go. This is really going to help.”

Monday was the restaurant’s first day back in business after closing Dec. 2 following a foray into takeout which caused the restaurant to lose money.

Back in business a single day, Brazas said he was seeing a steady stream of customers.

“We are seeing our regulars return on the first day,” he said. “They are back and eager to support us and have said it’s good to see us back open.”

In Phase 2, restaurants and bars can offer indoor dining and drinks at 25% capacity, and indoor fitness centers, movie theaters and other indoor entertainment businesses can reopen with the same limit. Sports competitions can resume with limited spectators, wedding and funeral ceremonies can increase their number of guests, and some small in-home indoor gatherings are allowed.

Farmhouse Restaurant is large, capable of seating about 360. Even with the 25% occupancy rules under Phase 2, the restaurant can still serve about 90 at a time.

“We are fortunate to have a big restaurant,” Brazas said. “So even with the 25%, it’s worth it for us to open because we can safely seat a lot of people.”

Brazas was installing carbon dioxide monitors as a way to open under guidelines for “open-air” seating in restaurants. The guidelines were set up to permit restaurants in Phase 1 to seat patrons inside buildings as long as there is adequate outdoor airflow and ventilation to reduce COVID-19 risk.

For the Farmhouse Restaurant that would have meant leaving the doors open during business hours.

“That announcement came in the nick of time,” Brazas said. “It worked out really well. So we had most of our employees here (at the restaurant Thursday) already, and so we just went from there.”

Now Brazas and his staff can focus on getting his customer base back rather than keeping his staff and customers warm.

“We had a lot of positive feedback. People asking us when we were going to reopen and to just hang in there,” Brazas said. “People from the area as well as Marysville, Snohomish and Bellingham who enjoy dining here.

“It was really encouraging and we were feeling a lot of love from the local community to reopen and we are happy to do that now. We are really feeling fortunate and now we have a nice, warm building and plenty of space.”