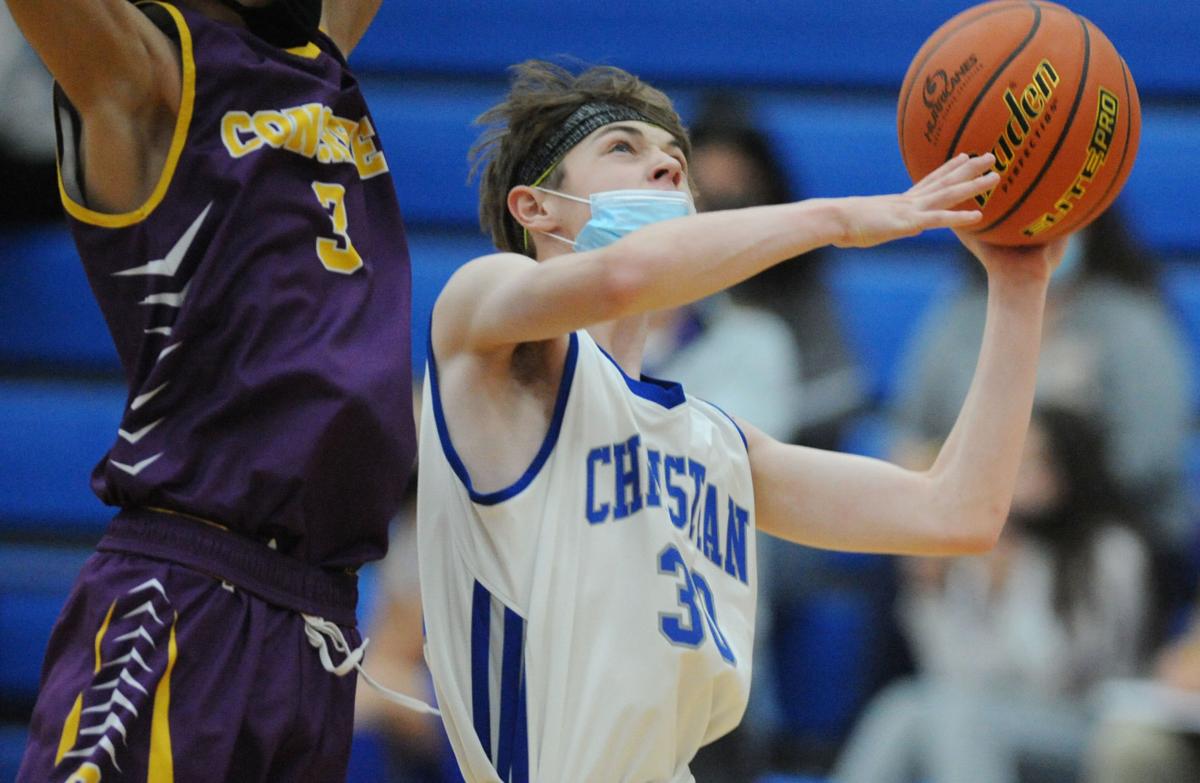 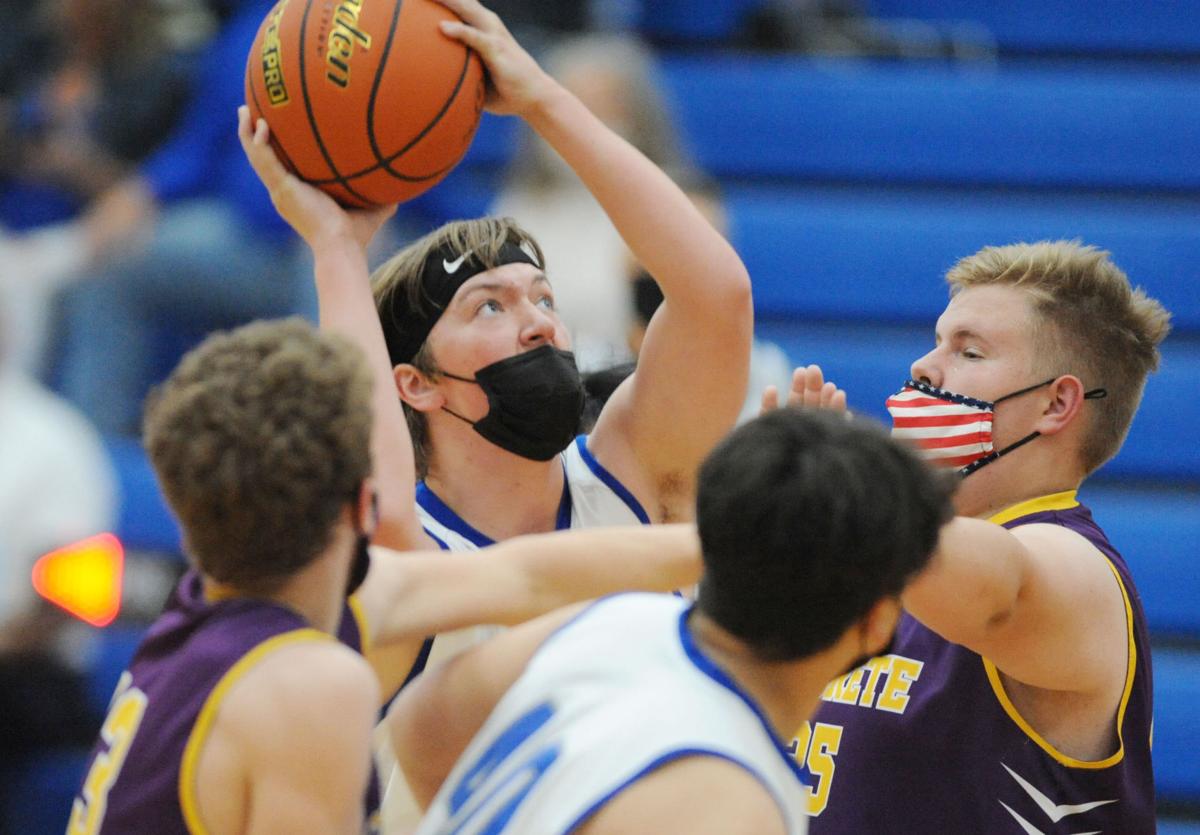 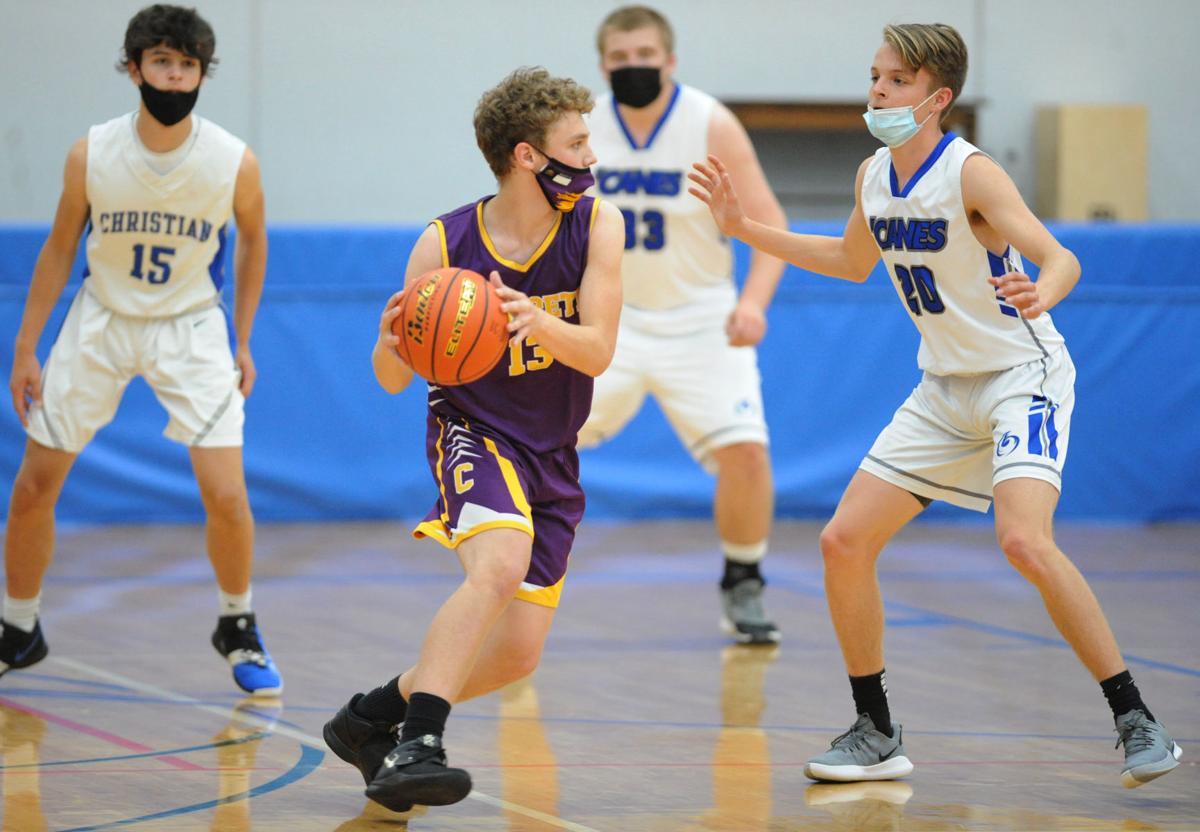 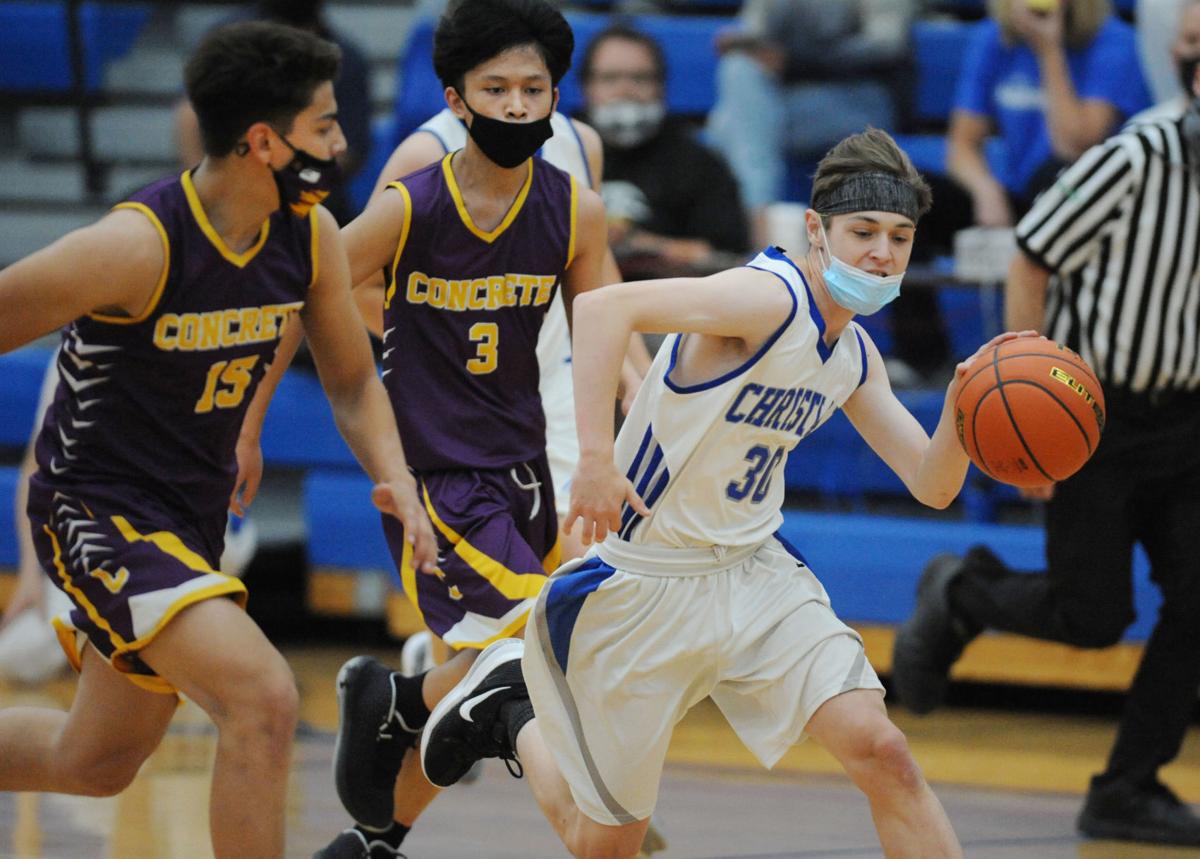 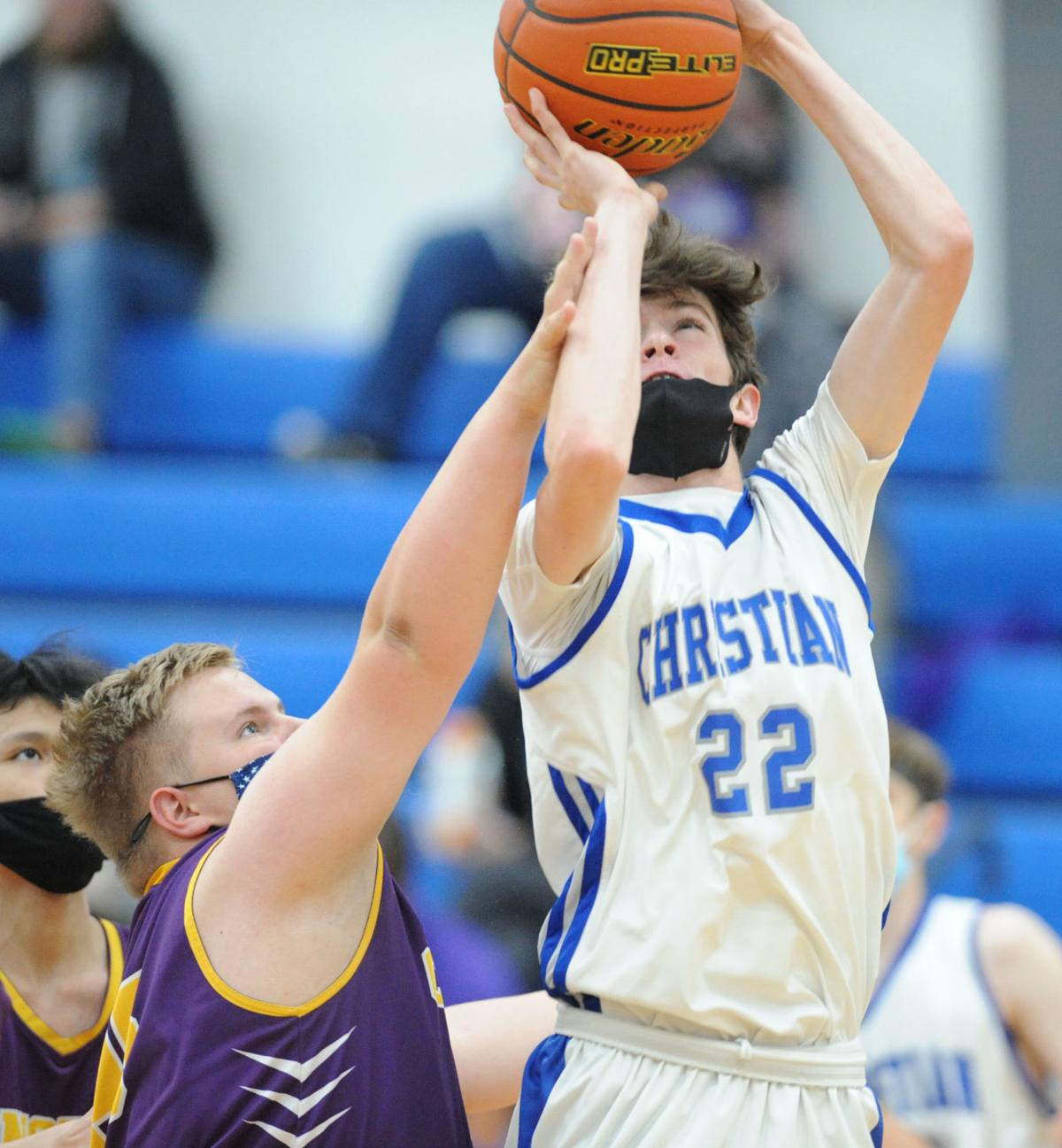 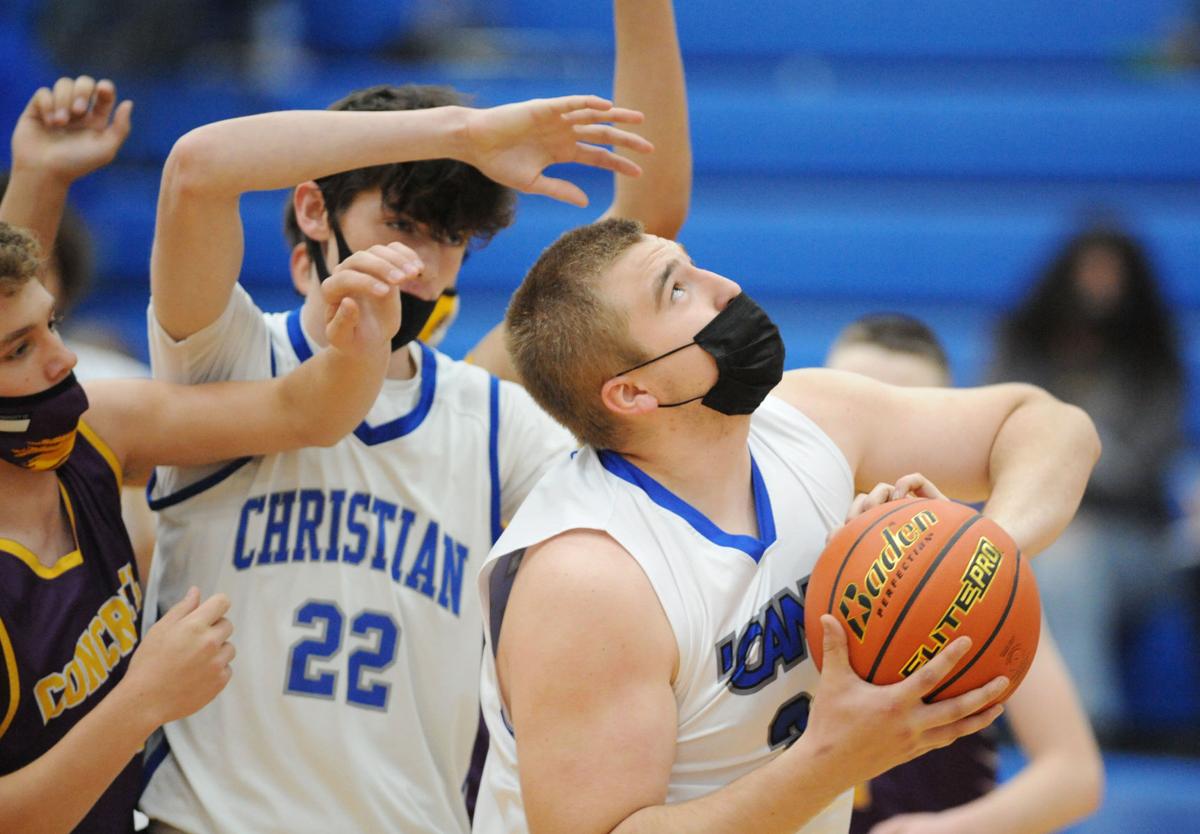 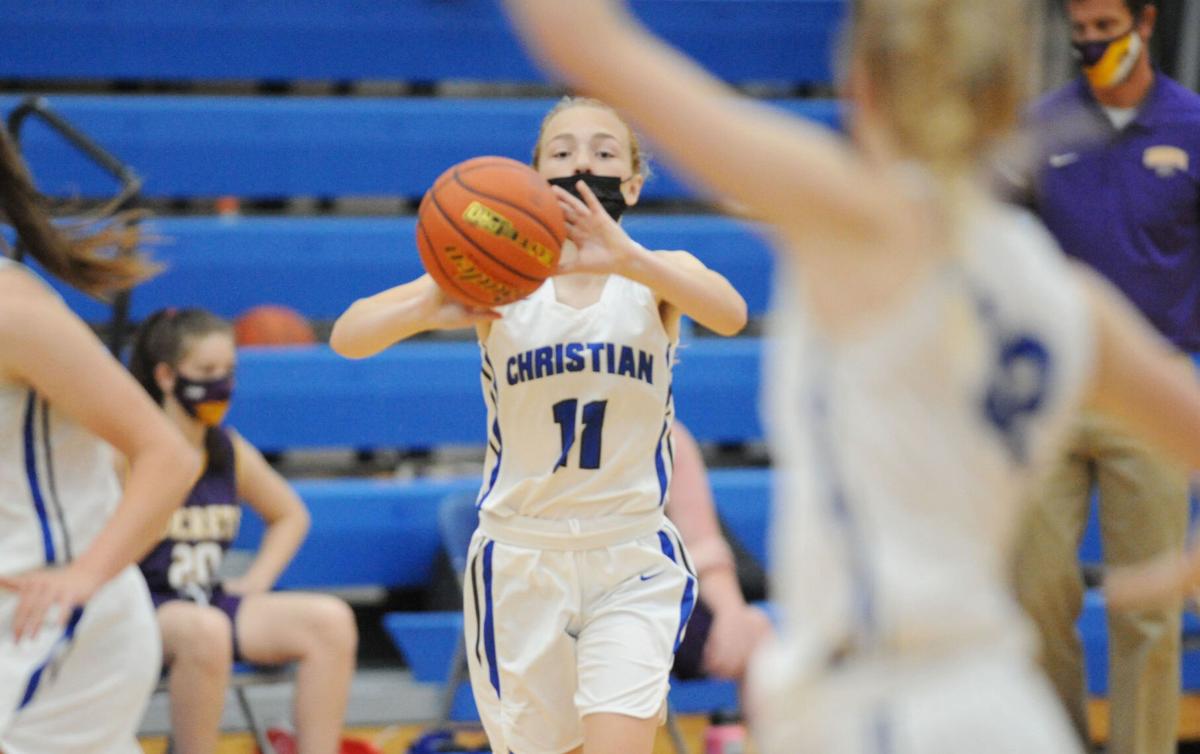 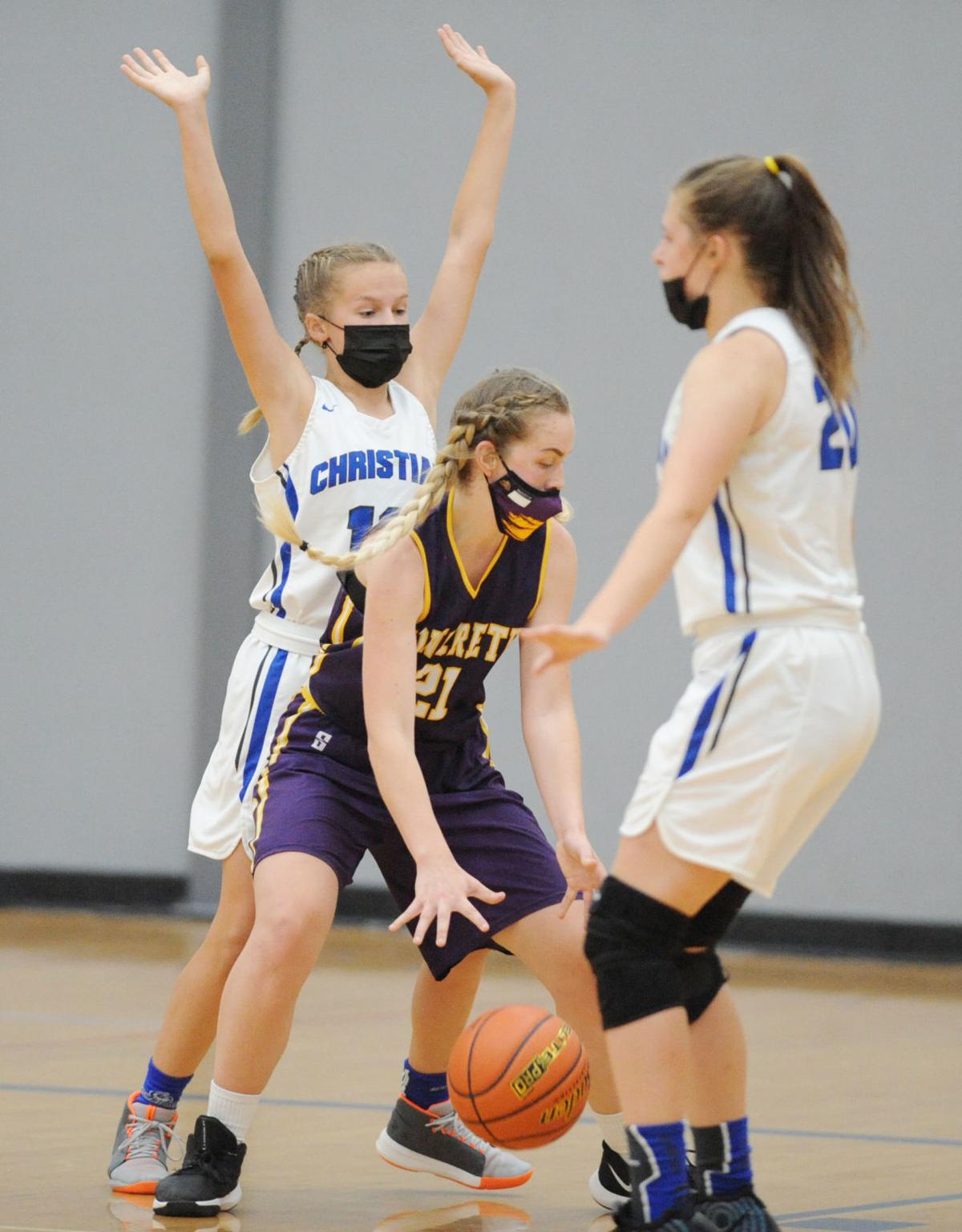 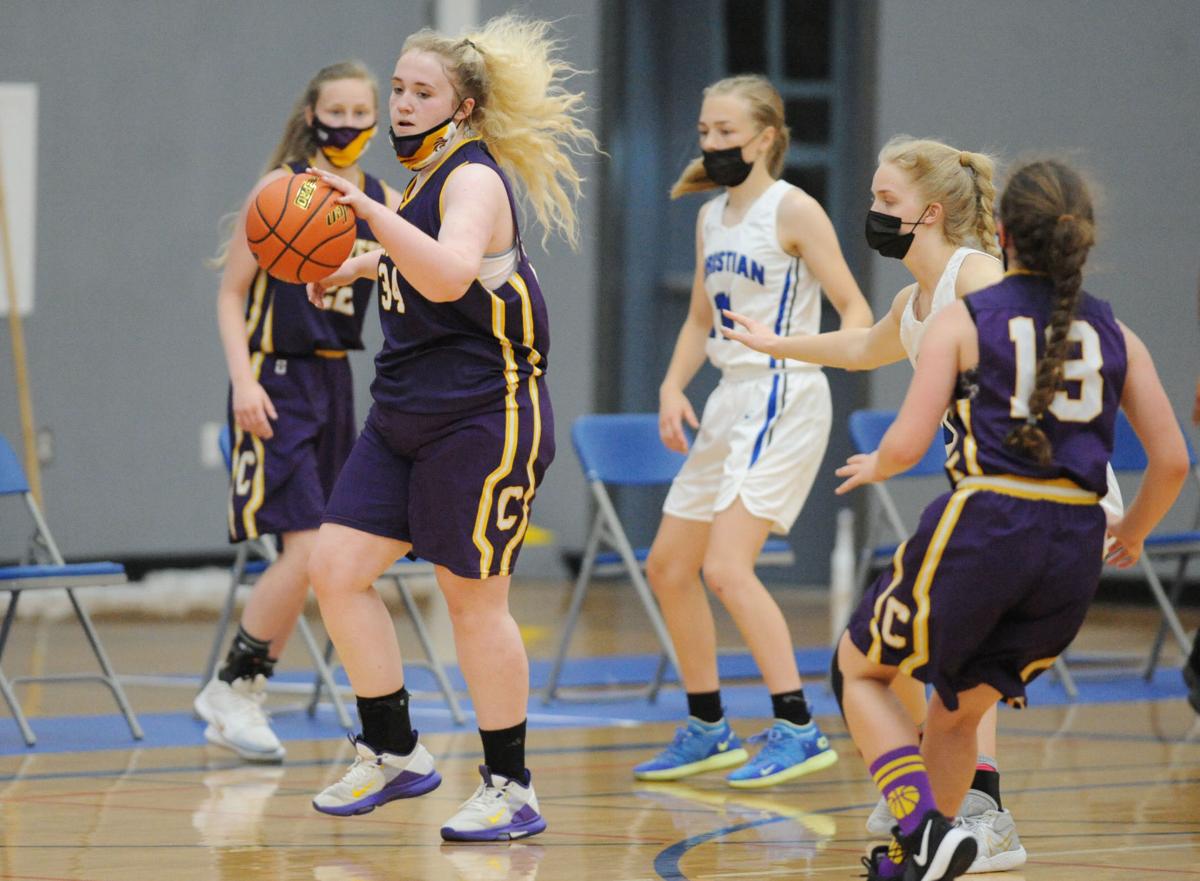 The Hurricanes beat Concrete 56-9 and broke a two-game losing streak in the process. Mount Vernon Christian will try to turn it into a winning streak Friday at home against Lummi.

LA CONNER —Josh Jolly scored 18 points, Charles Baker added 10 and the Braves knocked off the Wolverines to improve to 4-5.

"Today was about execution," Braves coach Todd Hinderman said. "We had a pretty specific game plan about where to attack them offensively and defensively; the boys listened and trusted each other. It was amazing to watch. After the game we talked about earning a win over the top ranked team in the league and how we need to continue to get better this last stretch of the season."

"I was really pleased with our mental toughness to play that hard after the night before. The energy and effort that was displayed after a short turnaround demonstrated the character of our guys," Tigers coach Chas Kok said.

The Braves (9-0) have games against Burlington-Edison and Lynden on Tuesday and Thursday, respectively.

Juna Swanson had 13 points and six assists against the Wolverines, and Sarah Cook added 11 points.

"The girls did a great job making the extra pass and creating open shots for each other," Braves coach Scott Novak said.

CONCRETE — Kailey Faber scored 19 points as the Hurricanes improved to 9-1.

"We moved well and shot the ball really well in the first half. Lots of ball movement and correct execution led to open looks both inside and out," Hurricanes coach Jeff Droog said. "Hannah VanHofwegen had six assists and five steals. Ruthie Rozema's work on her range and her mid-range pull up paid off with a great performance today."

LYNDEN — The Lions nipped the Tigers despite 13 points from Sydney Resiner and 11 from Miranda Maskell.