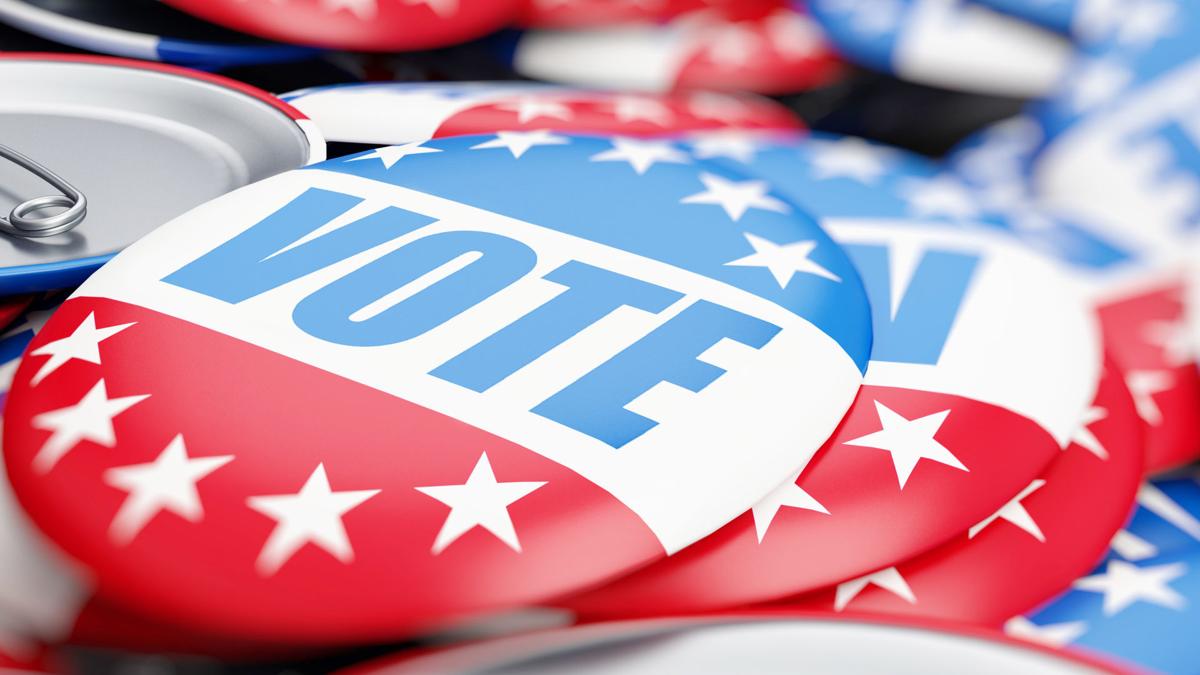 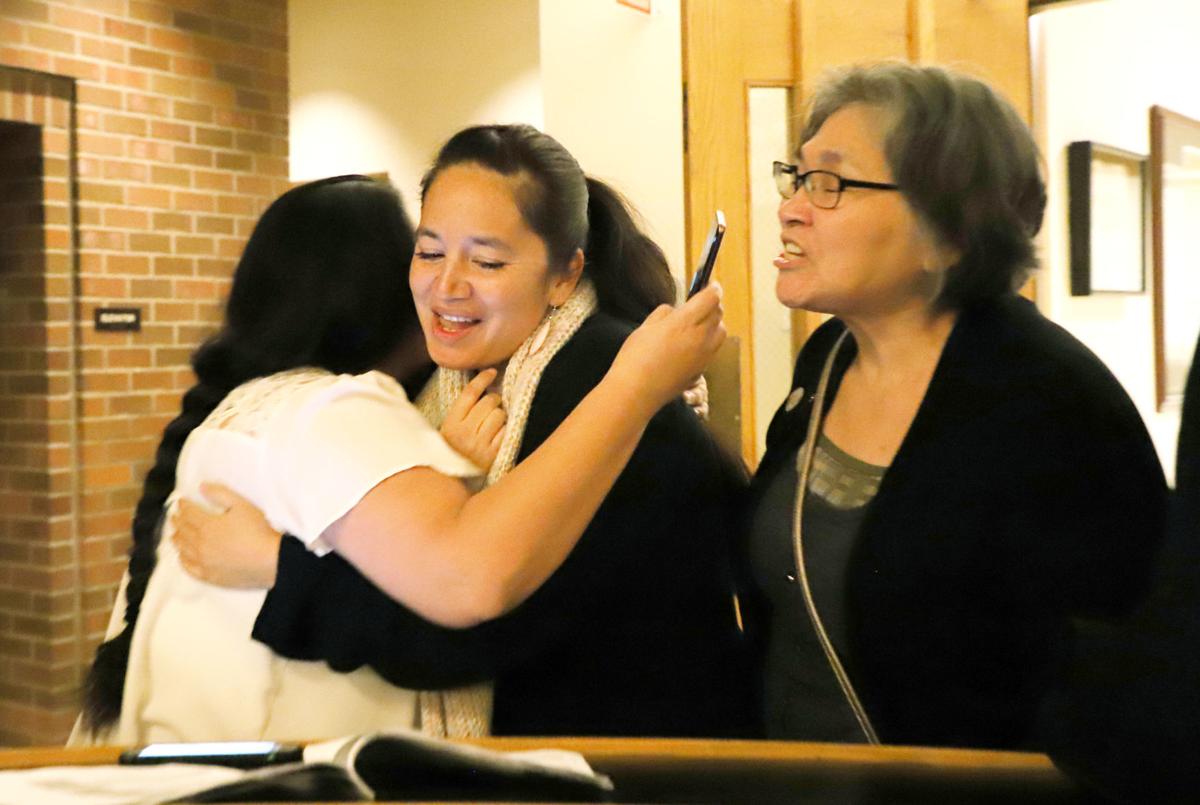 Marlys Baker gets a hug Tuesday after finding out she is leading Janie Beasley for Beasley’s seat on the La Conner School Board. 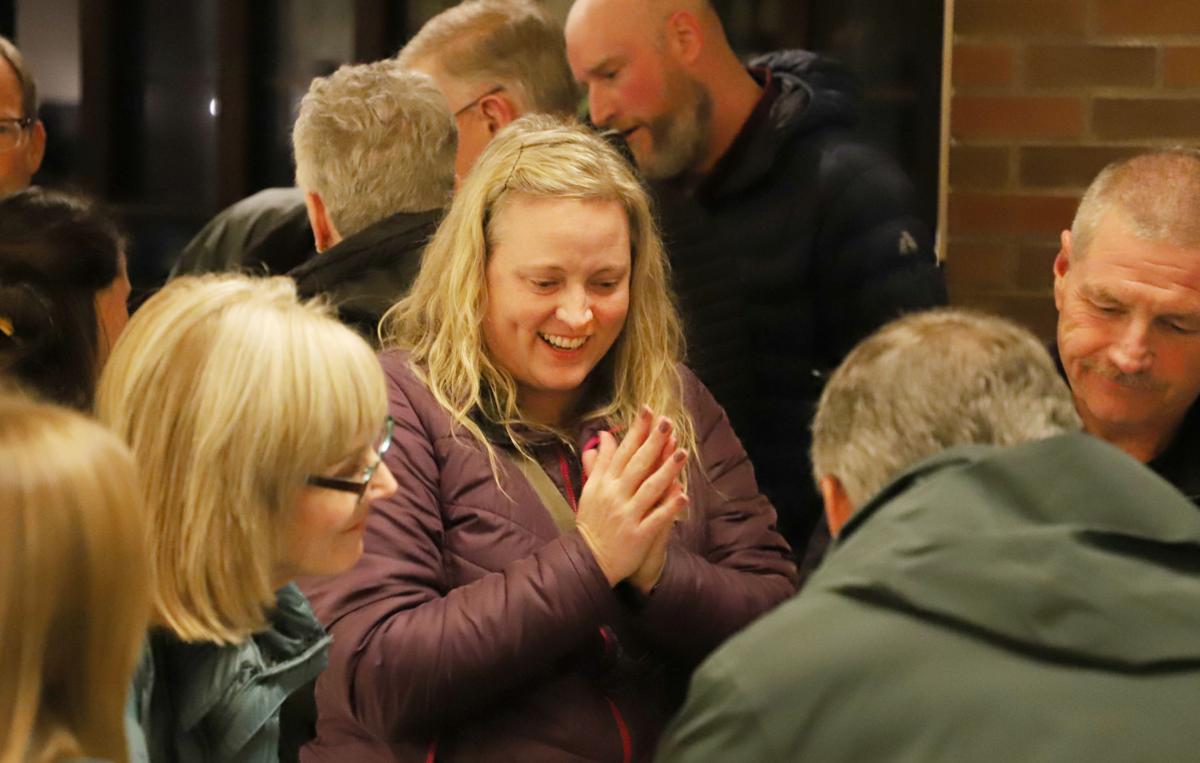 Marlys Baker gets a hug Tuesday after finding out she is leading Janie Beasley for Beasley’s seat on the La Conner School Board.

With nine school board seats up for grabs countywide, many incumbents on the way to retaining their seats — while at least four new faces are in position to take their places on their respective boards.

The biggest change will likely come in La Conner, where La Conner School Board President Janie Beasley and board member Kate Szurek are likely to lose their seats, according to early results.

Beasley, who has held the position since she was appointed in 2004, is falling to her opponent with about 34% of the vote — 314 ballots.

Her opponent, first-time candidate Marlys Baker, currently has about 66% of the vote — 617 ballots.

In Anacortes, where three of the board’s five seats were contested this election, at least two familiar faces are likely to remain on the board.

With about 71% of the vote, incumbent Marilyn Hanesworth is likely to retain her seat for a second term. Her opponent, Miri Levi, currently has about 28% of the vote.

Matthew Cutter, who was appointed to his seat in March, appears to be winning election for his first full term, leading with about 58% of the vote to Connie Pangrazzi’s 42%.

Meanwhile, incumbent Bill Shaw appears to be losing his bid for a second term on the board. He has received about 40 percent of the board, while challenger Jennie Beltramini holds about 60%.

In Conway, first-time candidate Jennifer Smith is leading incumbent Wade Melton with about 53% of the vote to Melton’s 47%.

With 412 ballots cast, the difference between the two is 25 votes.

Two longtime Burlington-Edison School Board members are facing challengers this year, and one is holding only a slim lead after the release of Tuesday’s results.

Bill Wallace, who is seeking his fourth term, is leading opponent Holly Nielsen with about 51% of the vote. Sixty-two votes separate Wallace and Nielsen.

In the Sedro-Woolley School Board’s only contested race, board President Christina Jepperson has received 66% percent of the vote, and first-time candidate Eric Lodjic 32 percent.