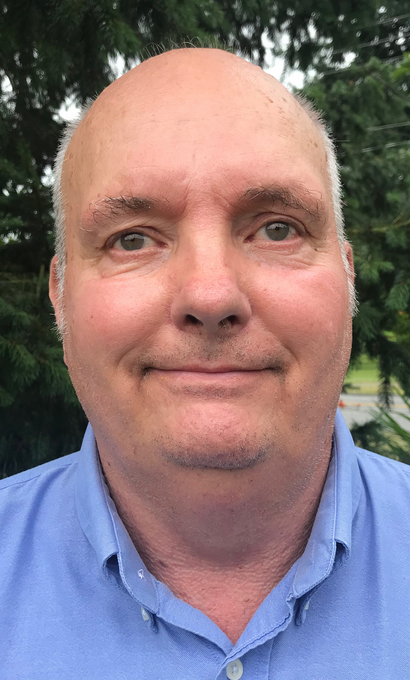 SEDRO-WOOLLEY — A familiar face will return to the Sedro-Woolley City Council.

“I want to congratulate Mr. Loy on his appointment to City Council,” said Sedro-Woolley Mayor Julia Johnson said. “... Along with the council, I look forward to working with newly appointed Councilman Loy.”

Loy is looking forward to serving his community once again.

Johnson thanked all applicants for their willingness to serve. She said experience was a factor in Loy’s selection, given the appointment is for only a year.

Johnson said the council wanted an individual who could step into the role and get up to speed quickly without requiring extensive briefing on city issues and policies.

Loy is ready to get started.

“As I get older, I don’t get too excited,” he said. “But the most important thing in these positions is experience and common sense. You have to have common sense to serve the public and I am actually excited. I am looking forward to this opportunity.”