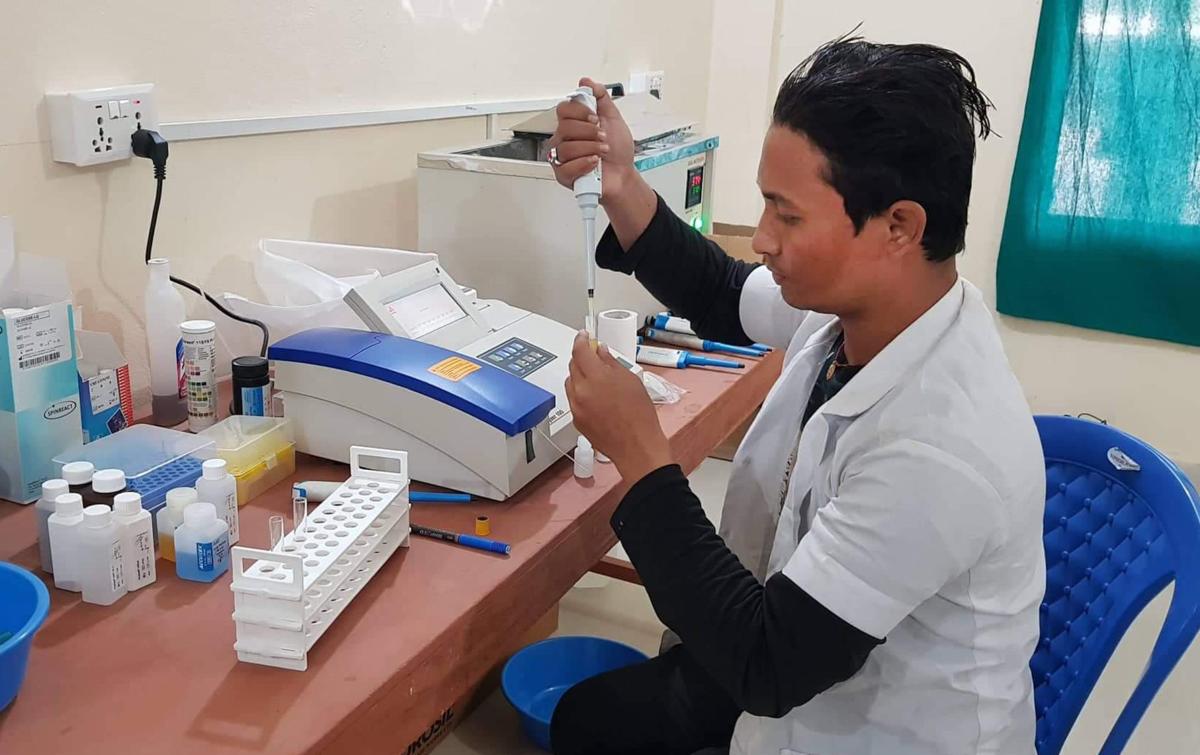 A lab technician works at the Binaytara Foundation Cancer Center in Nepal. 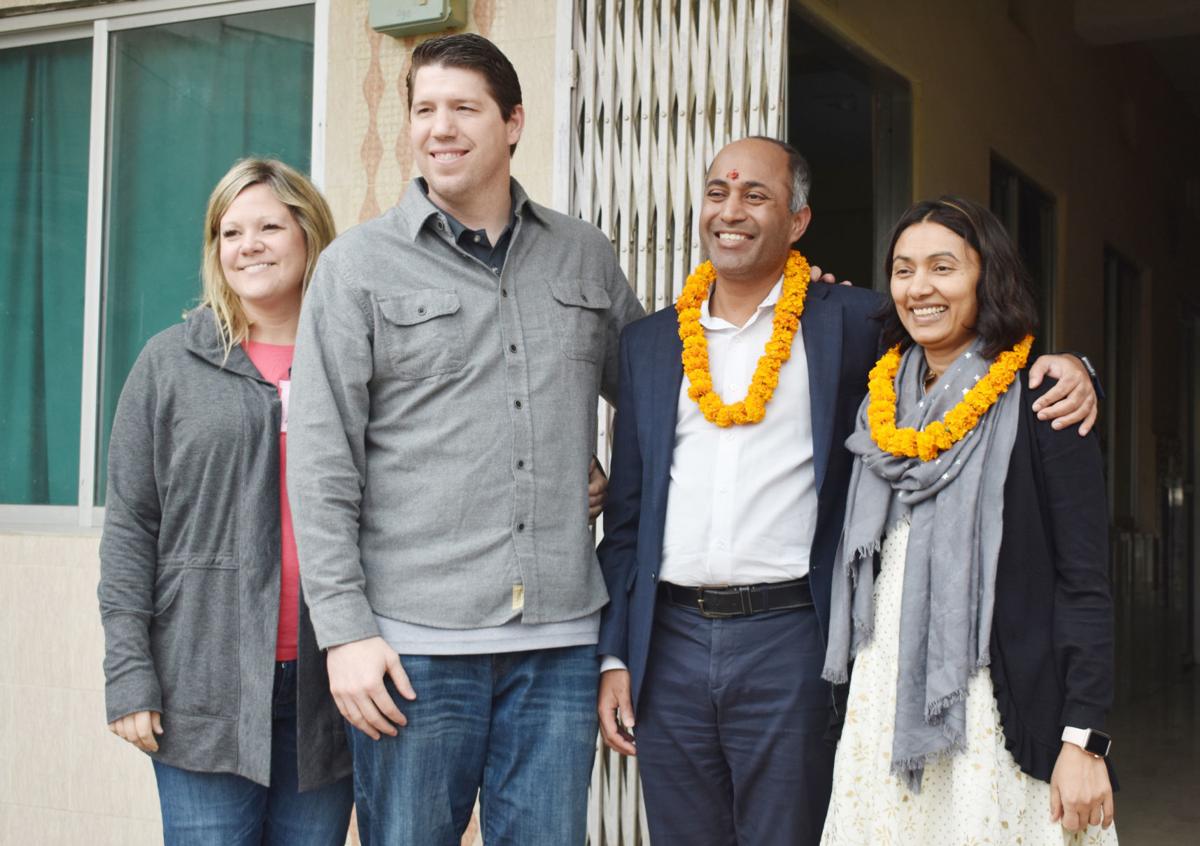 A lab technician works at the Binaytara Foundation Cancer Center in Nepal.

The most densely populated province in Nepal recently became home to the region’s first comprehensive cancer center thanks to Sedro-Woolley doctor Binay Shah, his wife Tara Shah and their nonprofit, the Binaytara Foundation.

The Binaytara Foundation Cancer Center, which opened its doors Dec. 17 in Janakpur, Nepal, will provide cutting-edge treatment to an area with a population of about 20 million people and serve as a hub for research and education.

In the coming years, the center will establish operating rooms, an intensive care unit and an additional 175 beds in order to serve an anticipated 20,000 patients annually in southeast Nepal and parts of India, according to a Binaytara news release.

Before the center was established, Weinberg said those seeking treatment in southeast Nepal had to travel eight hours to the nearest cancer center in Kathmandu, Nepal — a trip most in the region aren’t able to make due to poor road conditions and work obligations.

“And even if they did reach Katmandu, there’s a language barrier,” Weinberg said.

As a result, the majority of those with cancer either go undiagnosed or are diagnosed at terminal stages, Binay Shah said in the news release.

“Everything I have done is primarily because of the moral responsibility and the passion to global citizens,” he said in the release. “We are privileged. If I donate my time and part of my income, it doesn’t impact my lifestyle at all. But it has a huge impact on other people.”

The center is expected to provide comprehensive cancer care by 2022.