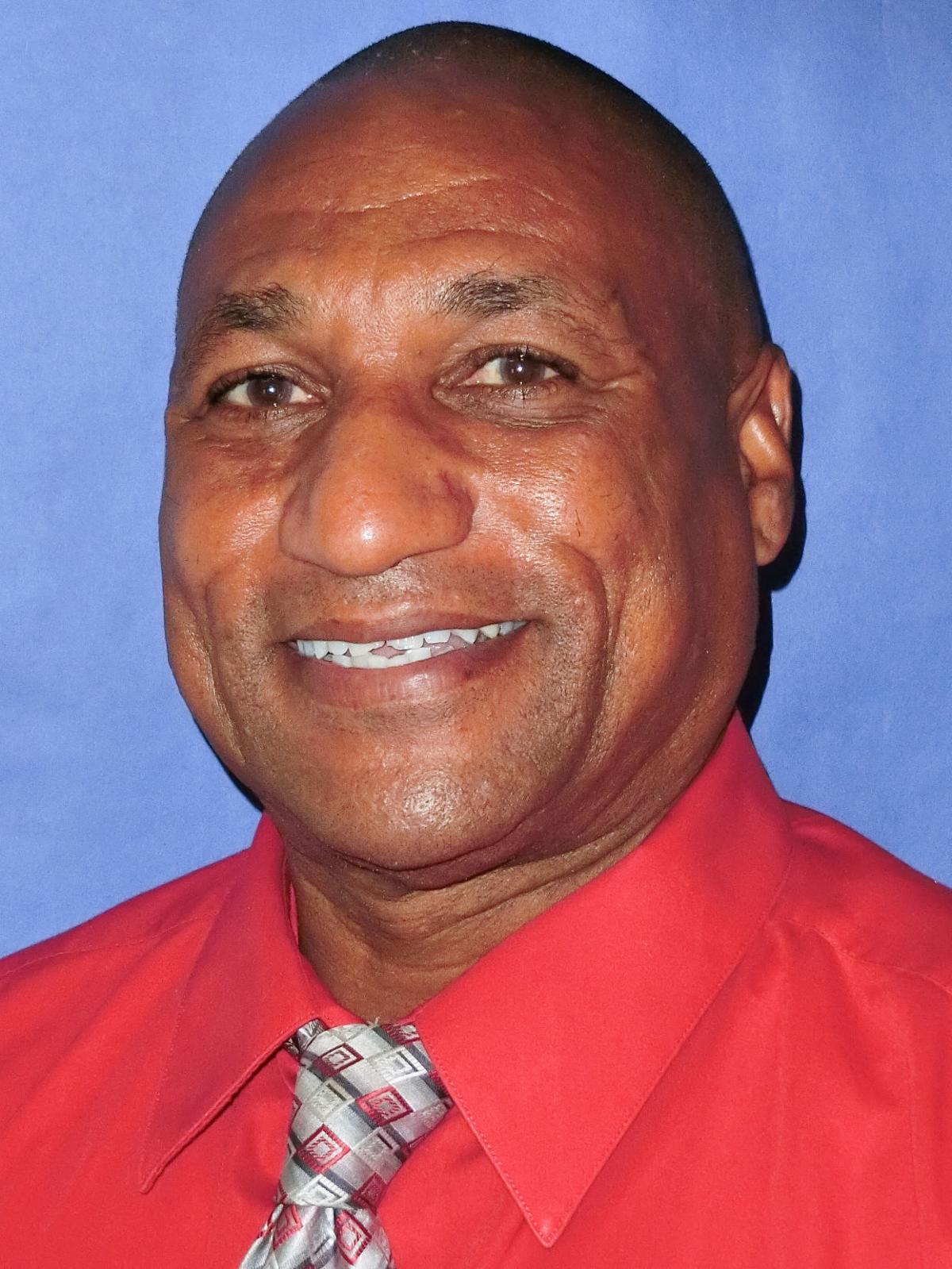 "I am really excited to be the head coach at Sedro-Woolley High School," Crosby said. "It's a great opportunity."

Crosby has been an assistant coach the past two seasons at the high school and the head coach at Cascade Middle School. He is the high school's lead campus safety officer.

"We are really excited," said Sedro-Woolley Athletic Director Jerry Gardner. "We know him pretty well. It's just great to know that somebody wants to be Woolley. To be here, and build a program for our community."

Crosby said Pedroza did a great job in laying a solid foundation. The rest of the building now depends on him.

"It's like remodeling a house," Crosby said. "I will make some changes. I want the kids to work hard. We have talent here to build a successful program. I am excited to get started. However, with the pandemic, we'll be taking it really slow."

Gardner said it's a plus that Crosby works on campus and that he is familiar with the program.

"That's nice," Gardner said. "So we don't have to rebuild, we just have to refresh and keep moving forward. Rene did a lot to build this program up and he got it going in the right direction. Now it's our hope Danny just takes it, pushes the ball a little harder and we keep improving."

Crosby said knowing the players is a definite plus, adding it makes for an easy starting point.

"I think we are on the right track," he said. "We are definitely headed in the right direction. Before this pandemic, I had 12 of my 13 eighth-grade players ready to play travel ball. Hopefully that energy will still be there."

Crosby said first and foremost his players are student-athletes.

"They have to keep those grades up," he said. "That is most important. I always tell the girls, 'Basketball is going to go away. Your education, that is going to be with you forever.'"

Crosby has 25 years coaching experience in Washington and California.

"My first year here (Sedro-Woolley High School) we got to double-digit wins," he said. "I brought a little bit more up-paced (style), more speed to the game. I want to create more offense with our defense. I want them to buy into that."

While in California, Crosby coached at Le Grand High School from 1996-2010 and was named coach of the year in 2009. He also coached at Los Banos High School (2011–18) where his teams won two league titles.

"It's great to be back to being a head coach at a high school," Crosby said.

He was also an assistant women's coach at Merced College from 2011-18.

"His coaching experience is pretty extensive," Gardner said. "He has a passion for the game that is awesome ... He loves working with kids, he's always smiling and has a lot of energy."