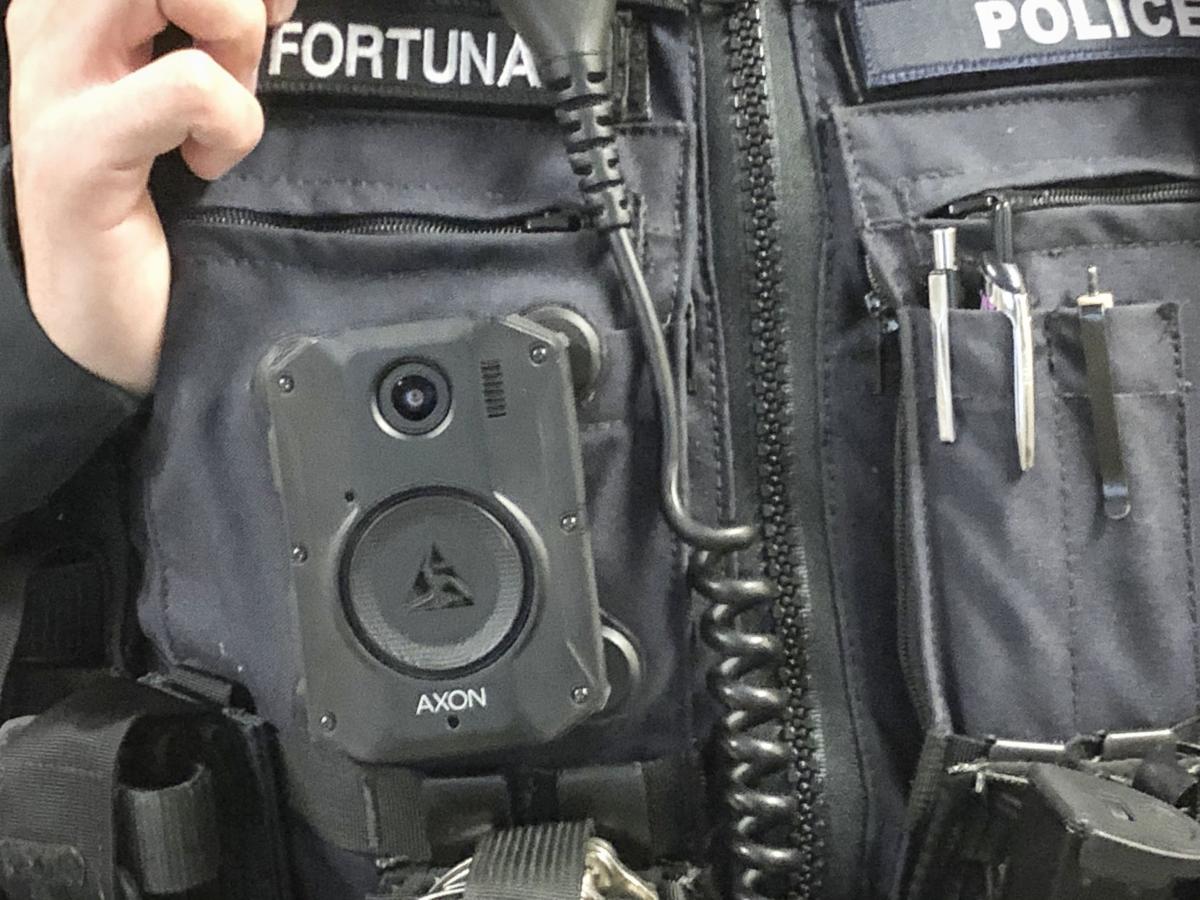 An Axon Body 3 camera is attached Wednesday to the uniform of Sedro-Woolley police officer Ruben Fortuna. 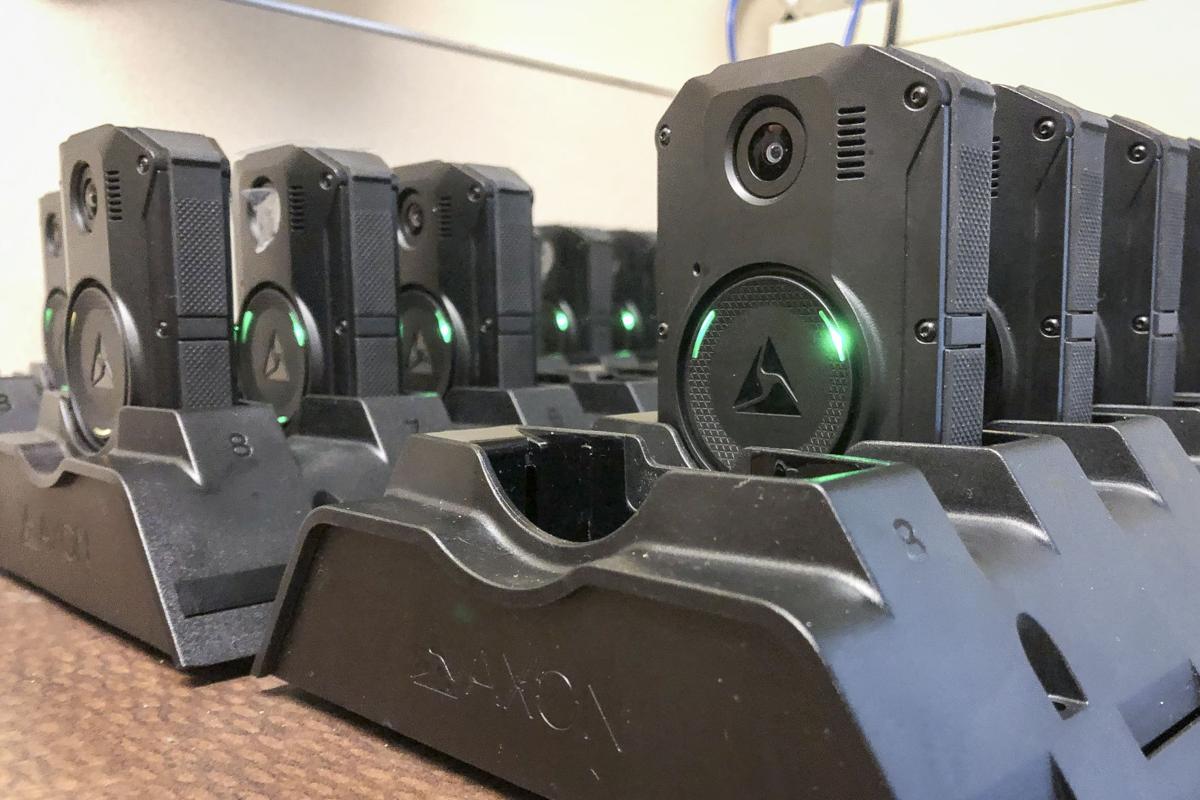 An Axon Body 3 camera is attached Wednesday to the uniform of Sedro-Woolley police officer Ruben Fortuna.

The Axon Body 3 cameras are the latest upgrade to the department’s first venture into body cameras that took place years ago.

The Sedro-Woolley Police Department is the only nontribal agency in the county to consistently wear body cameras.

Tucker said while there is a lot of time and effort involved with their use in regard to data transfer and identification, cameras are a necessity for accountability and transparency, both of which he said are vital components to policing.

“One of the big things is they continuously record video,” Tucker said. “So these cameras go back 30 seconds. It picks up 30 seconds before you hit the (record) button. So you tap the camera, it clicks on, saves that 30 seconds before. There isn’t any audio with that first 30 seconds.”

In terms of audio, the cameras have four microphones that work in sync.

The devices’ ease and speed of downloads is another time-saver. They allow information to be downloaded quickly to a secure, iCloud-based format.

Technological advances have led to improvement in ease of use, including an LED display screen informing officers of the camera’s current mode, etc.

“There’s even a live (streaming) feature,” Sedro-Woolley Lt. Dan McIlraith said. “I can see that being useful for larger departments. But for a department our size, if something big happens, we are all going to be there. And so far, they have proved to be durable.”

Another feature is the camera’s gunshot recognition.

According to the manufacturer, an individual camera’s “AI-capable chip can recognize patterns — such as gunshots — to raise alarms, can sense what’s going on around it and, like humans, will learn from its experiences.”

Tucker said that sort of technology will take some getting used to, seeing as how the closing of a vehicle’s trunk and even dropping a notebook have triggered the feature.