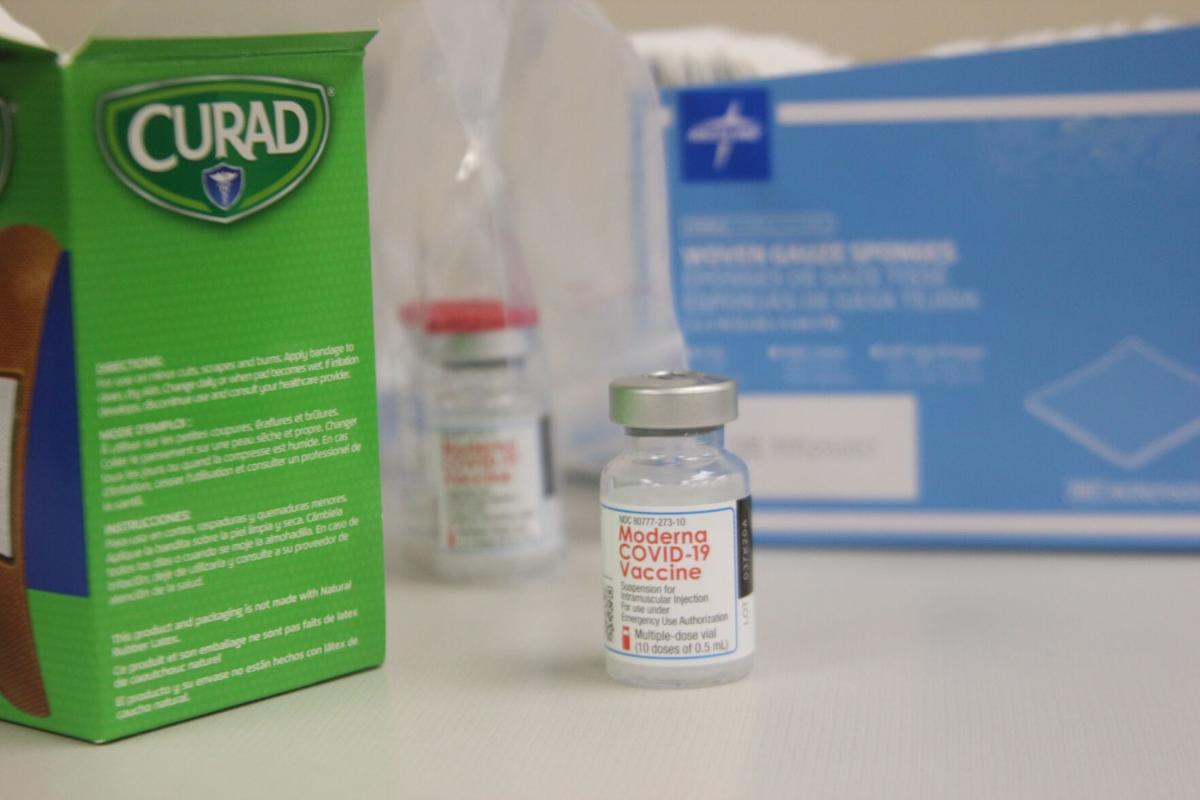 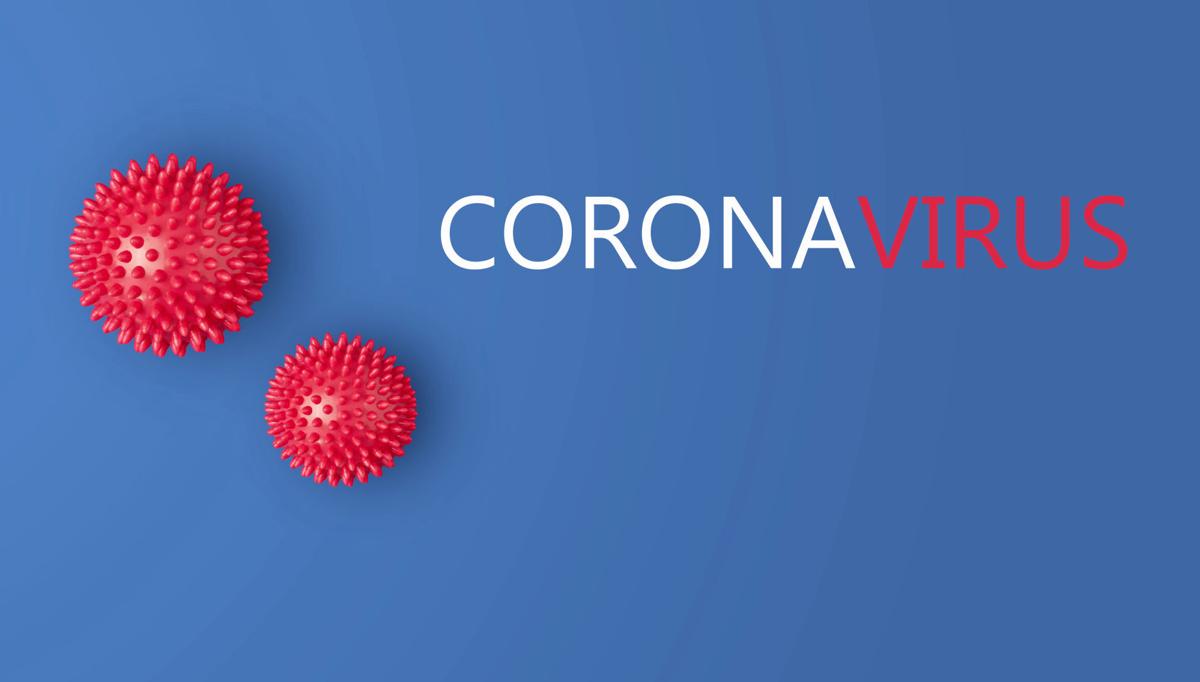 The additional doses will put the county one step closer to finishing vaccinations for those in Phase 1A of the state’s vaccination plan, county spokesperson Laura Han said.

“We are confident that we have enough (vaccine) to move to the next phase on Jan. 26,” she said.

On Jan. 26, the county plans to open a vaccination site at the Skagit County Fairgrounds and start vaccinations for Phase 1B tier 1, which includes those 70 and older and those 50 and older who live in multigenerational households.

The county said it plans to begin scheduling appointments on Wednesday for Phase 1B tier 1 vaccinations.

Though the county has received fewer vaccine doses from the state than neighboring counties, Han said the county is on track to finish Phase 1A vaccinations in part due to the generosity of other counties.

“We were very fortunate to have the cooperation and help from partners in Island County,” she said.

Meanwhile, area medical providers have placed their own orders for COVID-19 vaccines, and pharmacies have been working to vaccinate residents and staff at long-term care facilities, Han said.

She said 5,328 people in Skagit County have received at least one dose of the vaccine, roughly 4% of the county’s population.

Han said the county plans to provide an update on the total number of vaccinations each Friday on its website.

“Our vaccine team is working on a way to better capture these numbers and make them accessible to everyone,” she said.

Under the plan, Skagit is partnered with Whatcom, Island and San Juan counties and will move forward to Phase 2 when the region satisfies four metrics relating to COVID-19 cases and hospitalizations.

In an update Friday from the state Department of Health, the North region was meeting two of four metrics.

During Phase 1, indoor dining is prohibited and indoor gatherings banned. Gyms are limited to appointment-only and to one customer per 500 square feet, and bowling alleys and other entertainment facilities are restricted to private parties of individual households of no more than six people.

As of Friday evening Skagit County had recorded 3,935 cases of COVID-19 since the pandemic began, with no new data reported since the previous day at press time, including 212 who have been hospitalized at any point and 46 who have died.

I find it amusing that “We were very fortunate to have the cooperation and help from partners in Island County,”. Let me tell you what it was REALLY like in Island County... I was 16 hours from getting my shot when the needle was yanked away!! I am 79, in poor health and finally saw a light at the end of the tunnel. I had had my appointment for weeks when, 16 hours prior I received an email stating the state had just come & confiscated all of the provider's vaccine... "sorry". "Maybe in 2 weeks we'll have more.". So pardon me if I'm not in the Kumbaya moment.