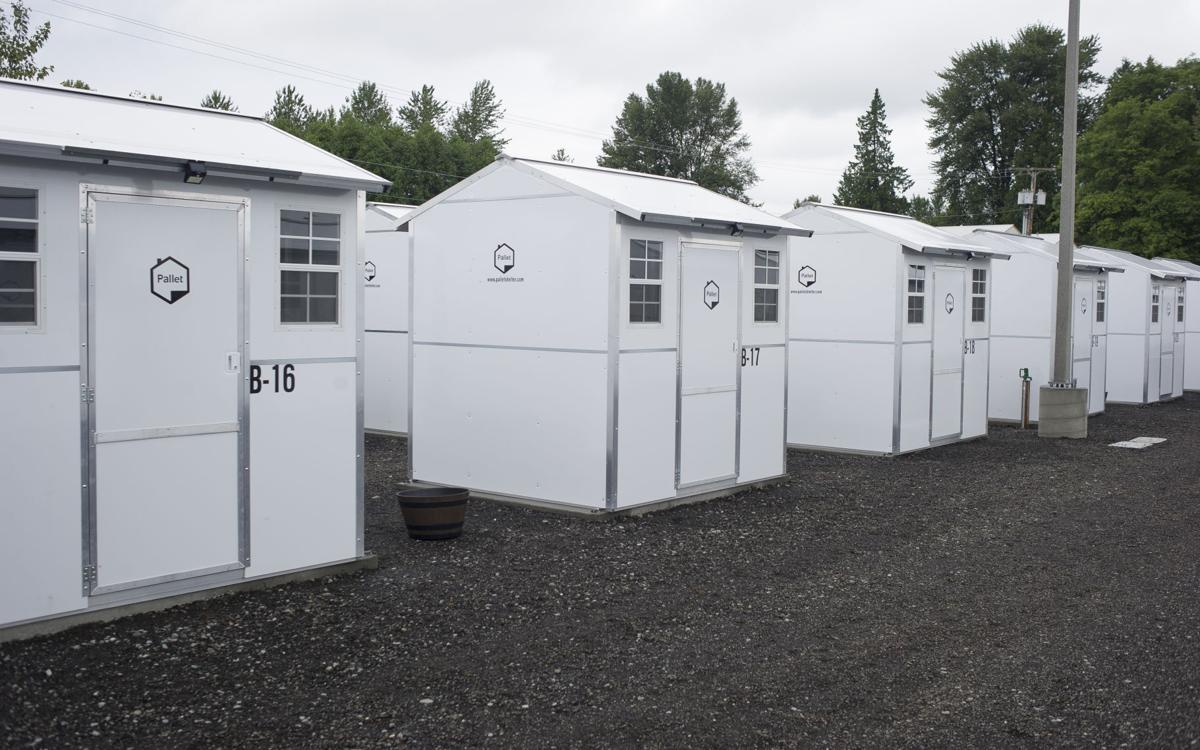 Small units make up the Skagit First Step Center on Monday in Burlington. The center, located on Pease Road, will offer year-round shelter for the city's homeless population. 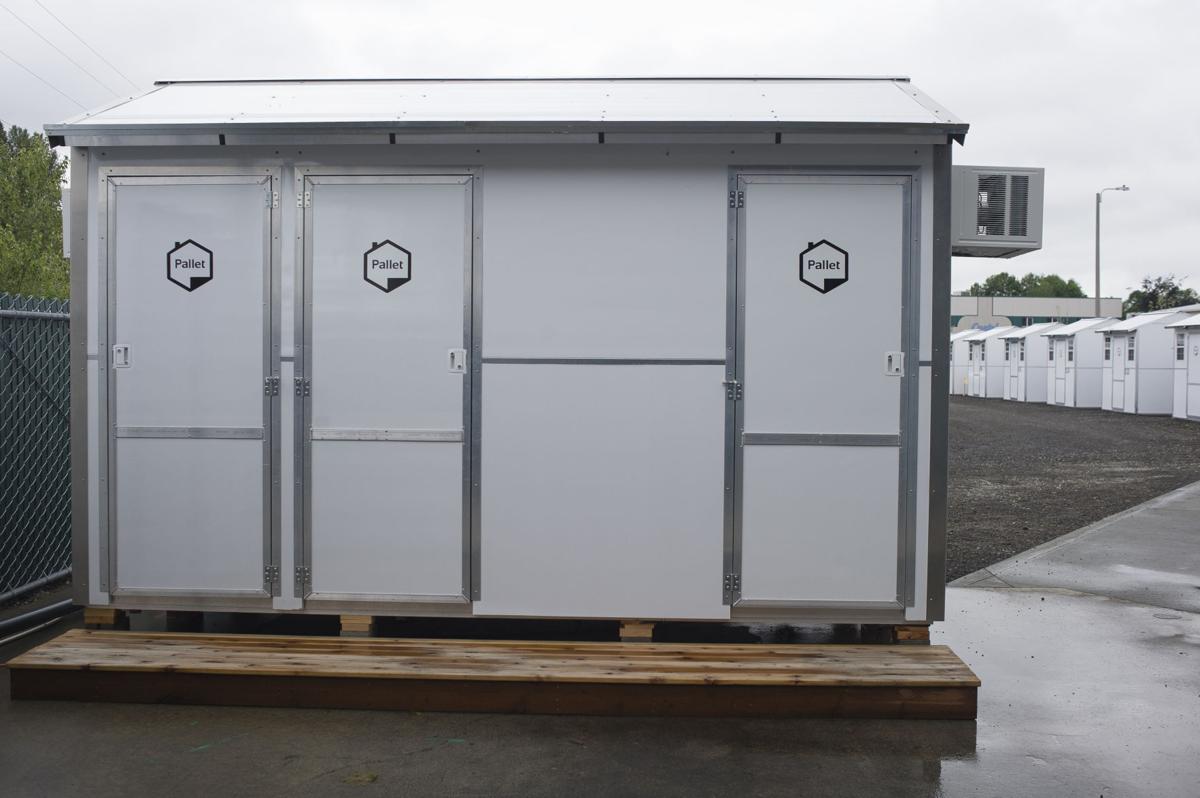 A bathroom unit Monday at the Skagit First Step Center in Burlington. 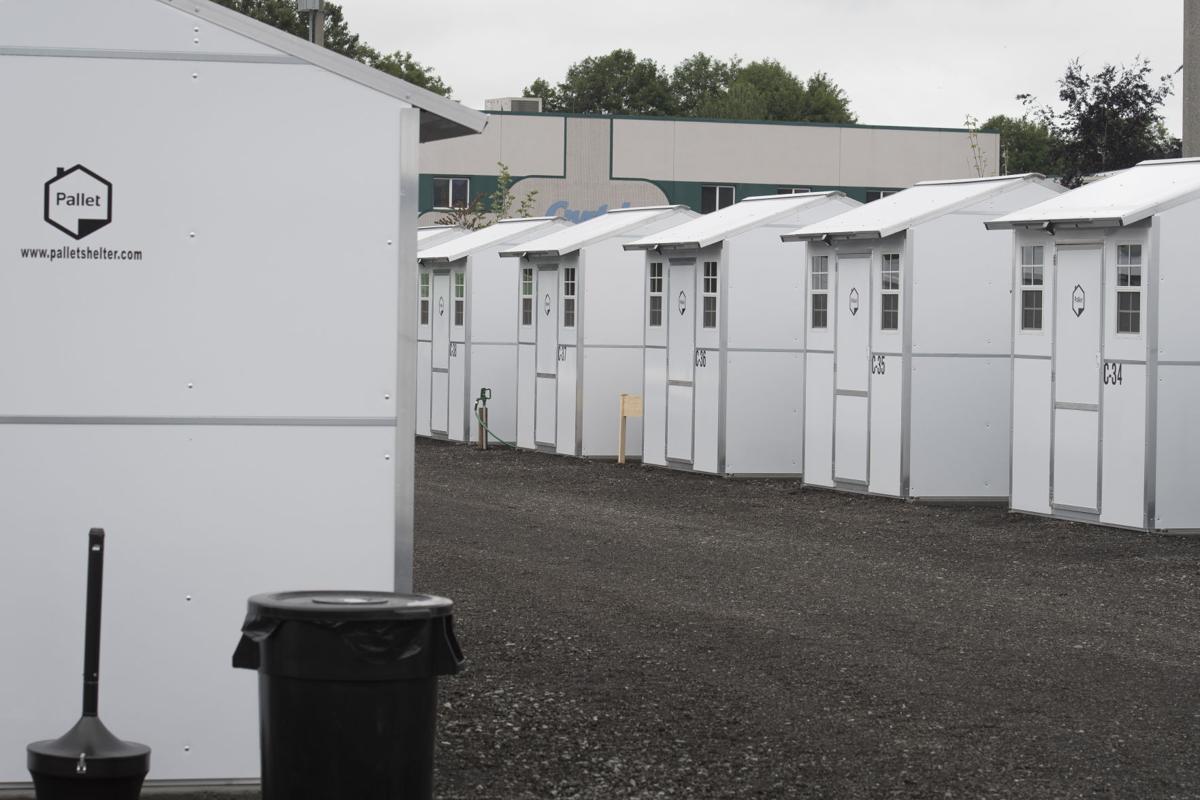 Small units make up the Skagit First Step Center on Monday in Burlington. The center, located on Pease Road, will offer year-round shelter for the city's homeless population.

A bathroom unit Monday at the Skagit First Step Center in Burlington.

Run by nonprofit partner Friendship House and located on a lot owned by the city of Burlington, the center aims to both give residents an emergency place to stay and prepare them to move on to permanent housing, said Friendship House Executive Director Tina Tate.

The center will house up to 20 people in small free-standing shelter units. Once residents spend a week or two getting accustomed to life at the center, Tate said Friendship House will start to bring in mental health, substance abuse and homelessness services.

Burlington Mayor Steve Sexton said he's excited to see what kind of impact the shelter will have on street homelessness.

"I've got a lot of confidence in Friendship House to manage it and make it grow in the right way," he said.

This project, first pitched by Sexton in December, came together quickly because stakeholders were committed to moving in the same direction.

Using city property on Pease Road cut the project cost significantly, and members of the City Council, county government and Friendship House were all motivated to help.

"Now the hard work really starts, in that day-to-day management," Sexton said. "That's going to be the hard work, and those results will take some time to realize."

The center was first set to open in early May, but that was delayed due to construction on the facility and difficulty in filling staff positions.