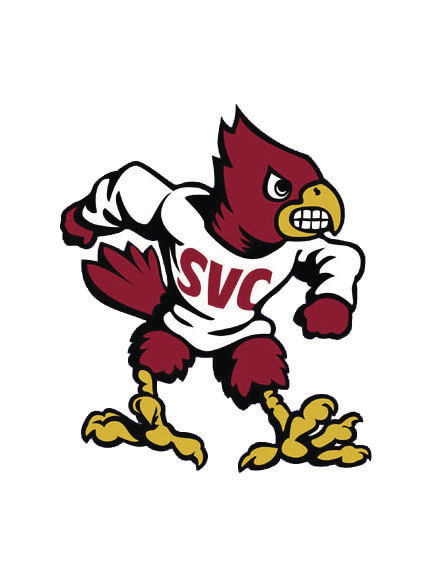 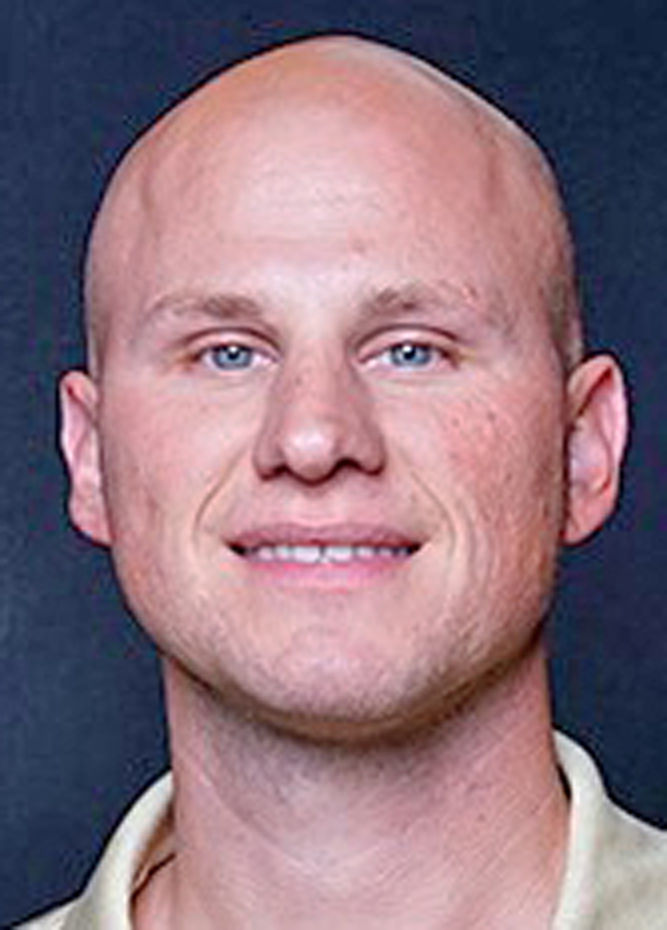 MOUNT VERNON — Mitch Freeman has been hired as the new athletic director at Skagit Valley College.

The 39-year-old grew up in Marysville and said the opportunity to move closer to home and family couldn't be passed up.

"In this stage of my life, this is where I needed to be," Freeman said. "My wife Nicole and I have two boys (ages 5 and 7) and to give them a chance to grow up near family and friends was important to us ... We want to be able to establish some deep roots here. We are excited to back in this area."

Freeman said his relationship with Skagit Valley College President Tom Keegan also played a major role in his decision to take the job.

"We had a connection at Peninsula College," Freeman said. "I really admired his ability and leadership and his competitiveness and his ability to build programs. That relationship is pivotal in why I'm in the position I am in right now."

Freeman brings about 15 years of experience to Skagit Valley College, most recently as men’s basketball coach at Corban University in Salem, Oregon.

While at Peninsula College, Freeman coached the men's team and was an assistant athletic director.

"I liked the coaching aspect because you really can make a difference in young people's lives," he said. "That's what really drives me in this profession of collegian athletics is that chance to work with young people and watch them grow and develop the necessary tools for after the college experience."

Freeman earned a bachelor’s degree in kinesiology in 2004 and a teaching certificate in 2005, both from Washington State University.

He earned a master’s degree in educational administration from Grand Canyon University in 2008. He also spent three years teaching in the Seattle and Marysville school districts.

"Now I don't have to worry about playing time," Freeman said of making the transition from coaching to administration. "I get to just watch these student-athletes grow. We want to provide an awesome experience for the community and a connection to Skagit Valley College athletics and the amazing student athletes that come through here."