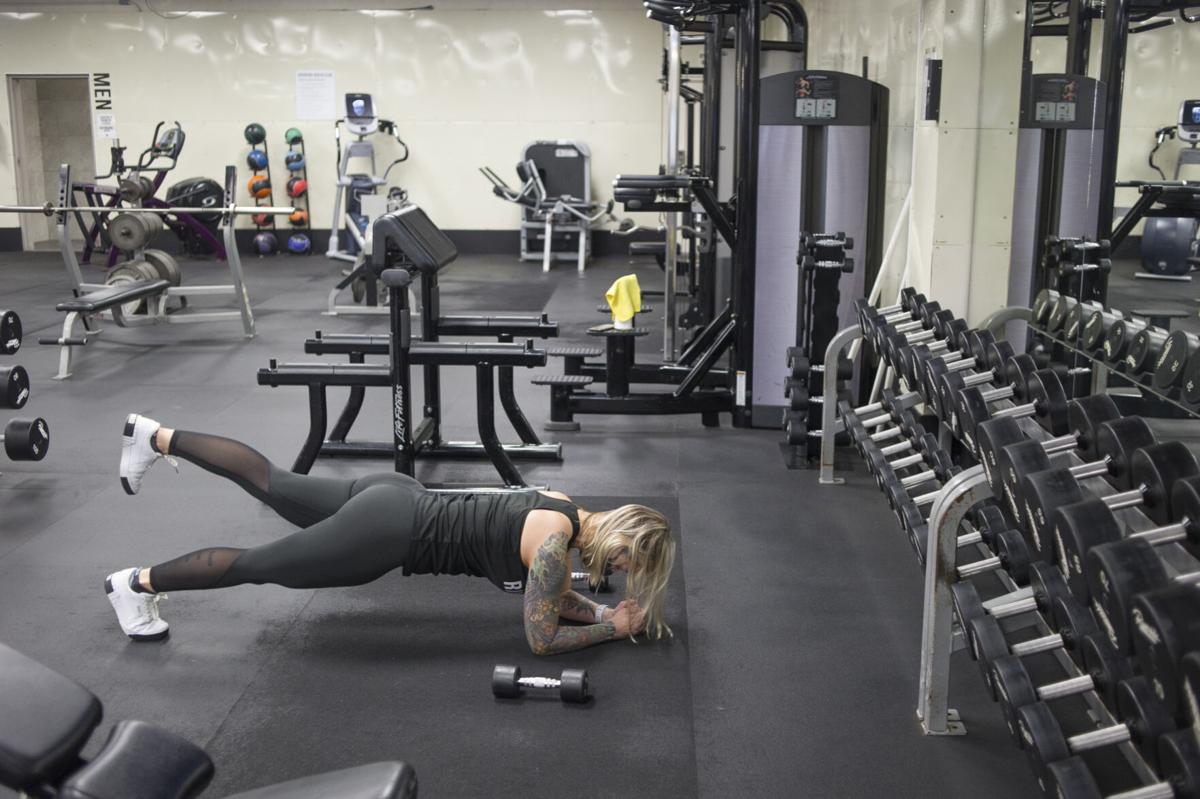 Dayna Graham works out Tuesday at Riverside Health Club in Mount Vernon. On Monday, certain COVID-19 restrictions were lifted, including allowing one customer for every 500 square feet of gym space. 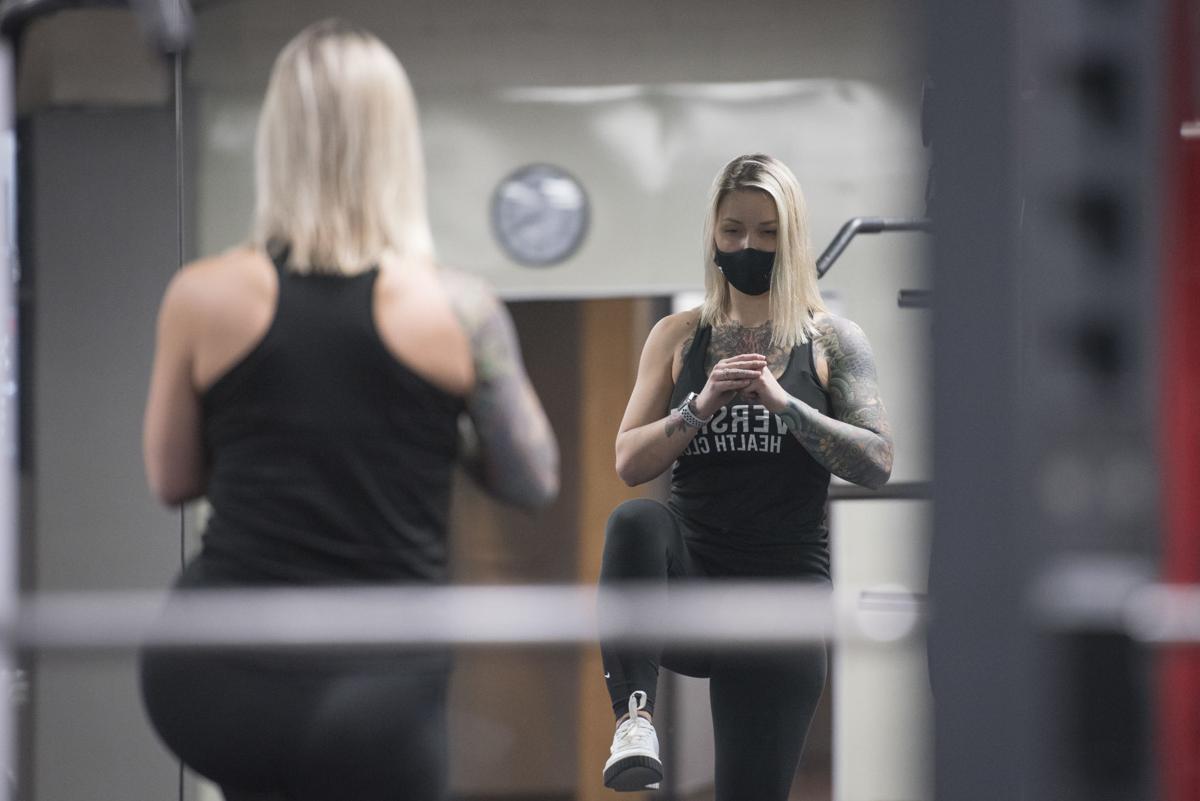 Dayna Graham works out Tuesday at Riverside Health Club in Mount Vernon. On Monday, certain COVID-19 restrictions were lifted, including allowing one customer for every 500 square feet of gym space.

On Monday, statewide restrictions were lifted to allow businesses such as gyms and bowling alleys to reopen under new COVID-19 guidelines.

Some businesses, such as Riverside Health Club in Mount Vernon, reopened right away.

“It just feels good to be able to start some traction again,” said co-owner Denise Skelton. “It’s been such an incredible week to see (members) come in and be so happy to be back at the health club.”

The gym had been closed since mid-November after Gov. Jay Inslee ordered the closure of many businesses to slow the spread of COVID-19.

As of Friday, all regions remained in Phase 1 of the plan. The metrics for each region will be recalculated every Friday.

Under Phase 1, indoor gyms can reopen by appointment only for a maximum 45-minute session, and are limited to one customer per 500 square feet.

Skelton said under the new rules, her 26,500-square-foot facility can have up to 55 customers at once, though the rules limit the capacity in rooms to ensure at least 10 feet between members.

She said members are given disinfectant spray and a cloth to wipe down their equipment.

“Before this, we were open for 26 weeks and did not have a single COVID-19 case on record traced back to the health club,” Skelton said. “I don’t want to lose the record. We have to keep up our vigilance.”

Other businesses say the state’s rules for Phase 1 are too limiting.

Under Phase 1, bowling alleys and other indoor entertainment venues are permitted to reopen for private rentals/tours of individual households of up to six people.

“It’s a kick in the gut,” said Chris VanEsch, general manager at Riverside Lanes in Mount Vernon. “We’re a 24-lane (bowling alley), and there are 40-lane centers with more space. Six people is crazy.”

He said bowling alleys should operate under the same rules as gyms and be permitted one person per 500 square feet.

“It feels like someone is against us or picking on us,” VanEsch said.

He said it isn’t realistic to open to six people at a time, especially when the bowling alley can’t serve food or beverages. He said Riverside Lanes plans to reopen in Phase 2, when it is allowed 25% capacity.

VanEsch said the bowling alley was able to scrape by in the fall when the state’s old plan permitted league play and practice.

“That was better than nothing, at least we were able to break even,” he said.

Theaters have been permitted to reopen to private parties of six, too.

Mount Vernon’s historic Lincoln Theatre is trying out private screenings, allowing patrons to bring their own films or choose from the Lincoln’s selection of 2,500-plus titles.

“There seems to be quite a lot of interest so we’re excited about that,” said Lincoln Theatre Executive Director Roger Gietzen.

He said the theater has furloughed about half its staff and plans to apply for another Payment Protection Program loan or a grant for shuttered venue operators, both funded by the latest COVID-19 relief package passed by Congress.

Meanwhile, Phase 1 has brought nothing new for restaurants. Indoor dining service is still prohibited and outdoor service is limited to six per table.

In a statement last week, the Washington Hospitality Association called Inslee’s new reopening plan “a roadmap to a near-complete collapse of main street neighborhood restaurants and hospitality businesses. ... This plan is not acceptable to the thousands of small businesses whose livelihoods are hanging in the balance and the hundreds of thousands of employees who depend on us.”

A bipartisan bill has been introduced in the state Legislature to allow businesses to immediately reopen under Phase 2 of the reopening plan. During Phase 2, indoor dining would be capped at 25%.