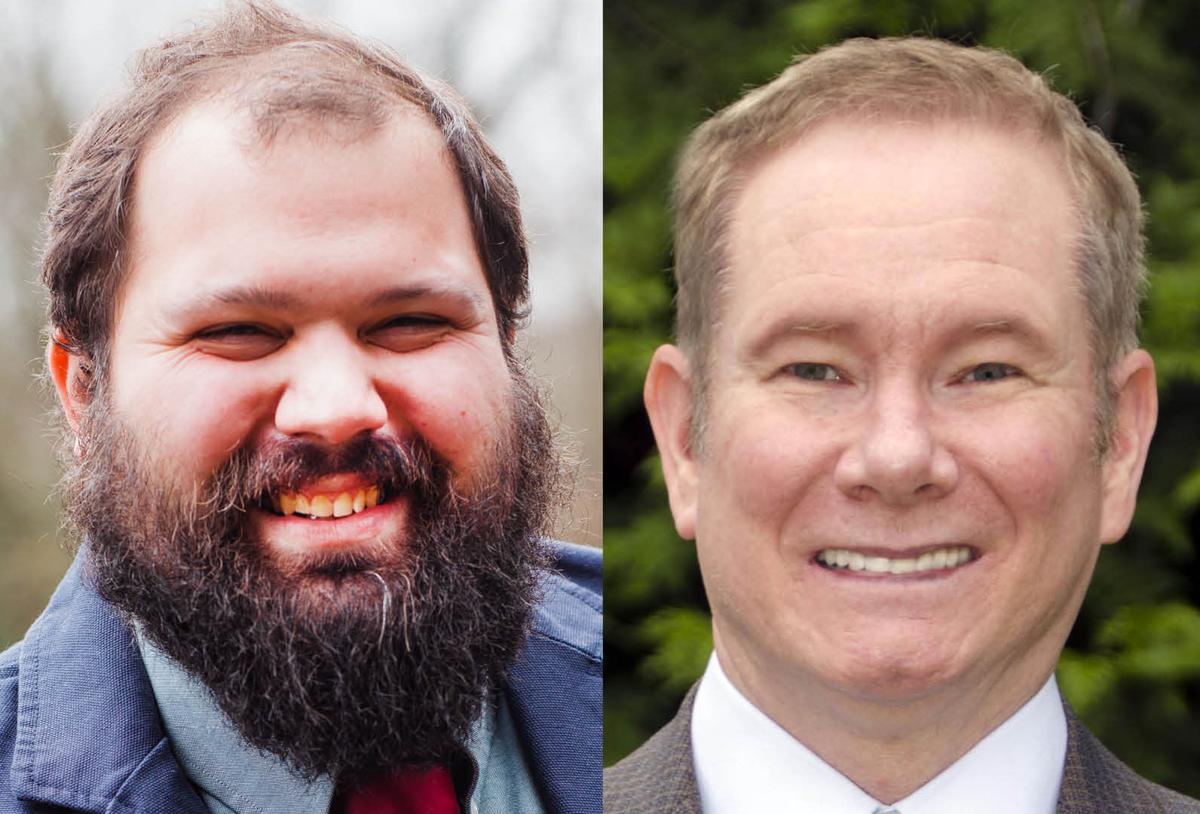 Ivan Lewis (left) and Robert J. Sutherland are the ballot for a state House seat in the 39th Legislative District. 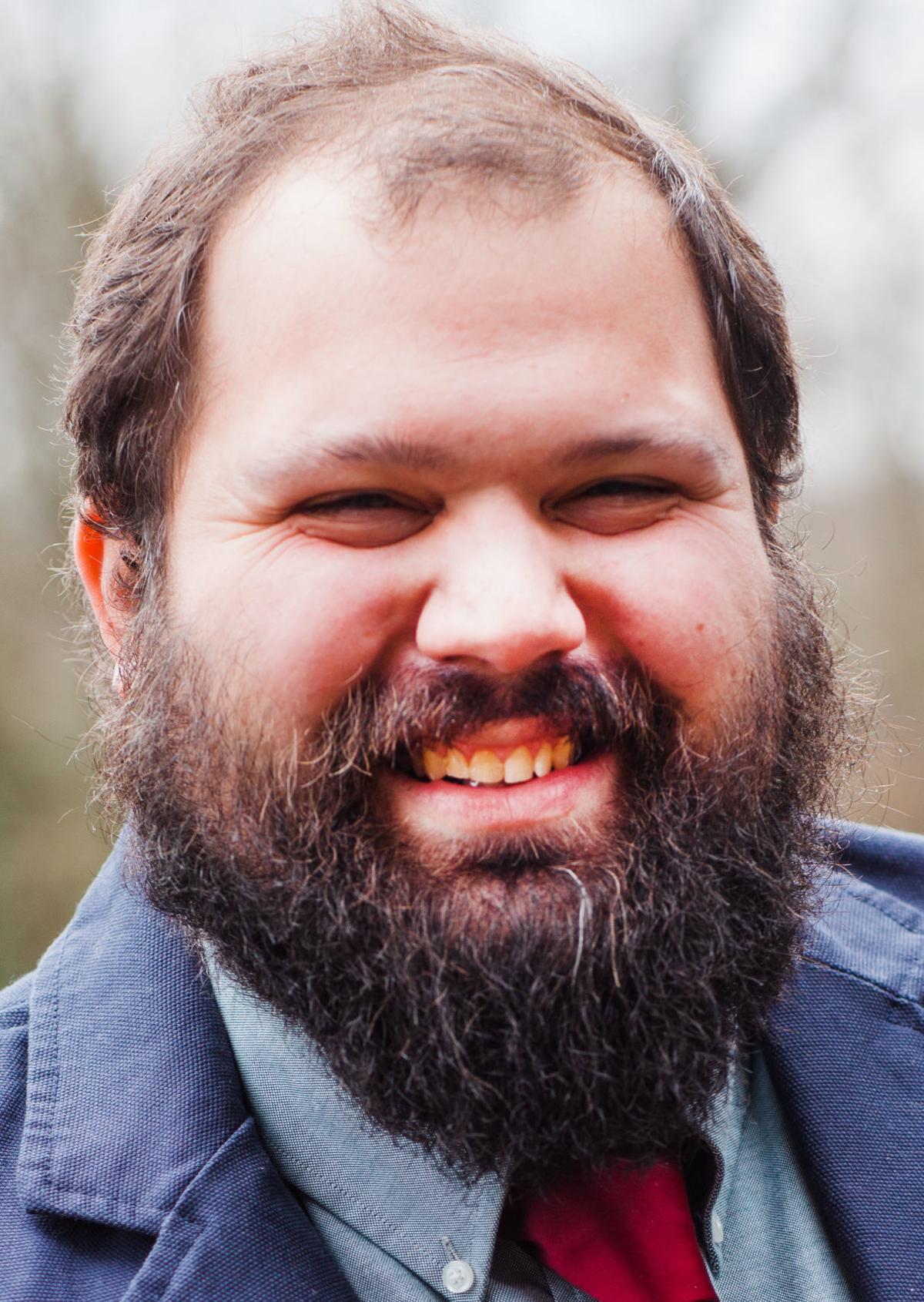 Ivan Lewis (left) and Robert J. Sutherland are the ballot for a state House seat in the 39th Legislative District.

Kristiansen is not seeking re-election.

In Skagit County specifically, Sutherland held 57 percent of votes — or 327 more than Lewis.

The district includes eastern Skagit and Snohomish counties and northeast King County. The state House position is a two-year term.

Sutherland, a 58-year-old retired biochemist and Air Force veteran from rural Snohomish County, has said he’s running because he wants to make a difference for future generations and wants to serve all constituents, not just those of one political party.

He could not be reached Tuesday evening for additional comment.

An updated ballot count is expected later this week.