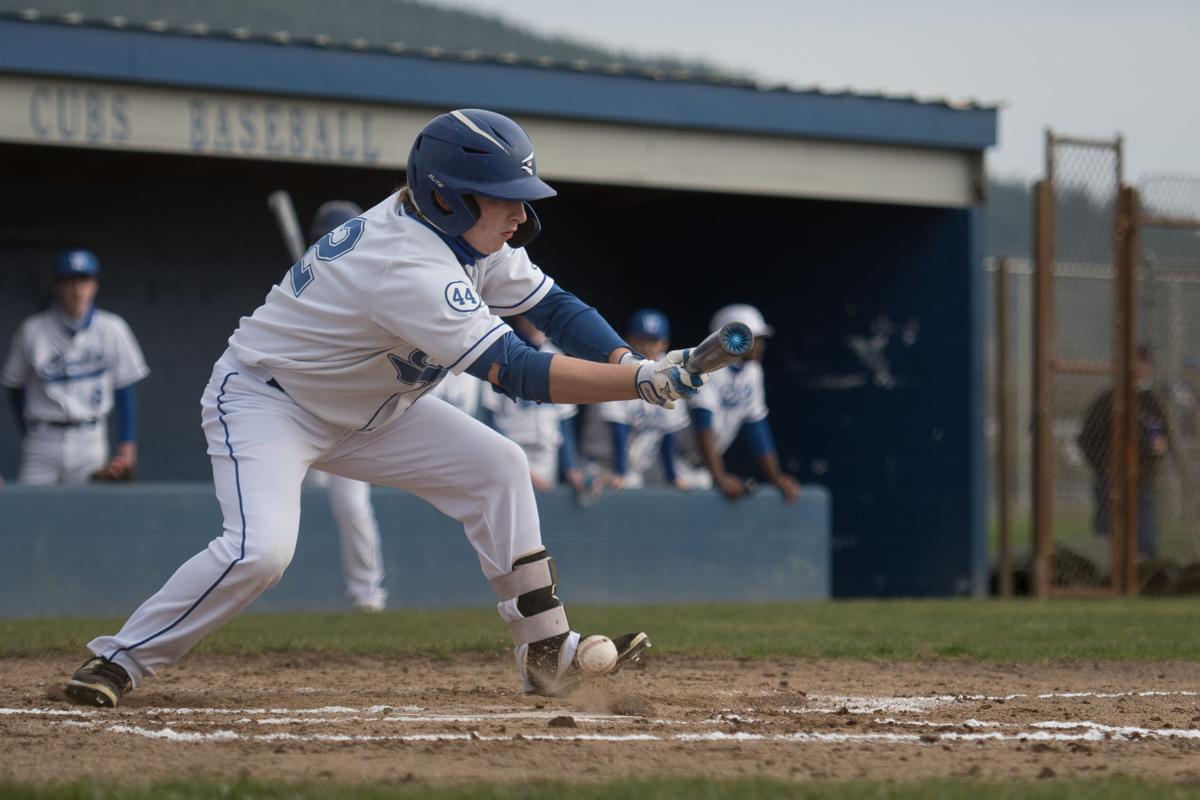 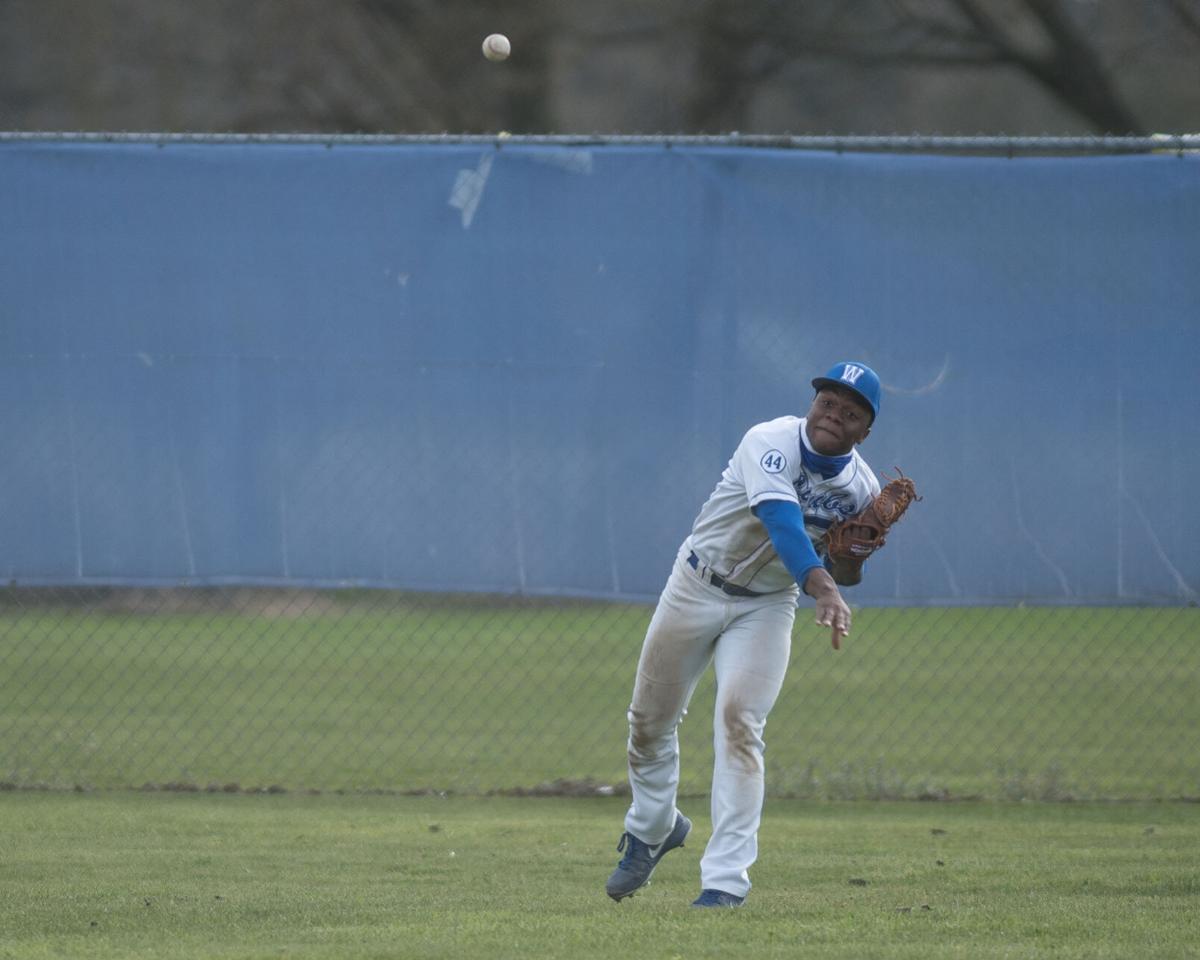 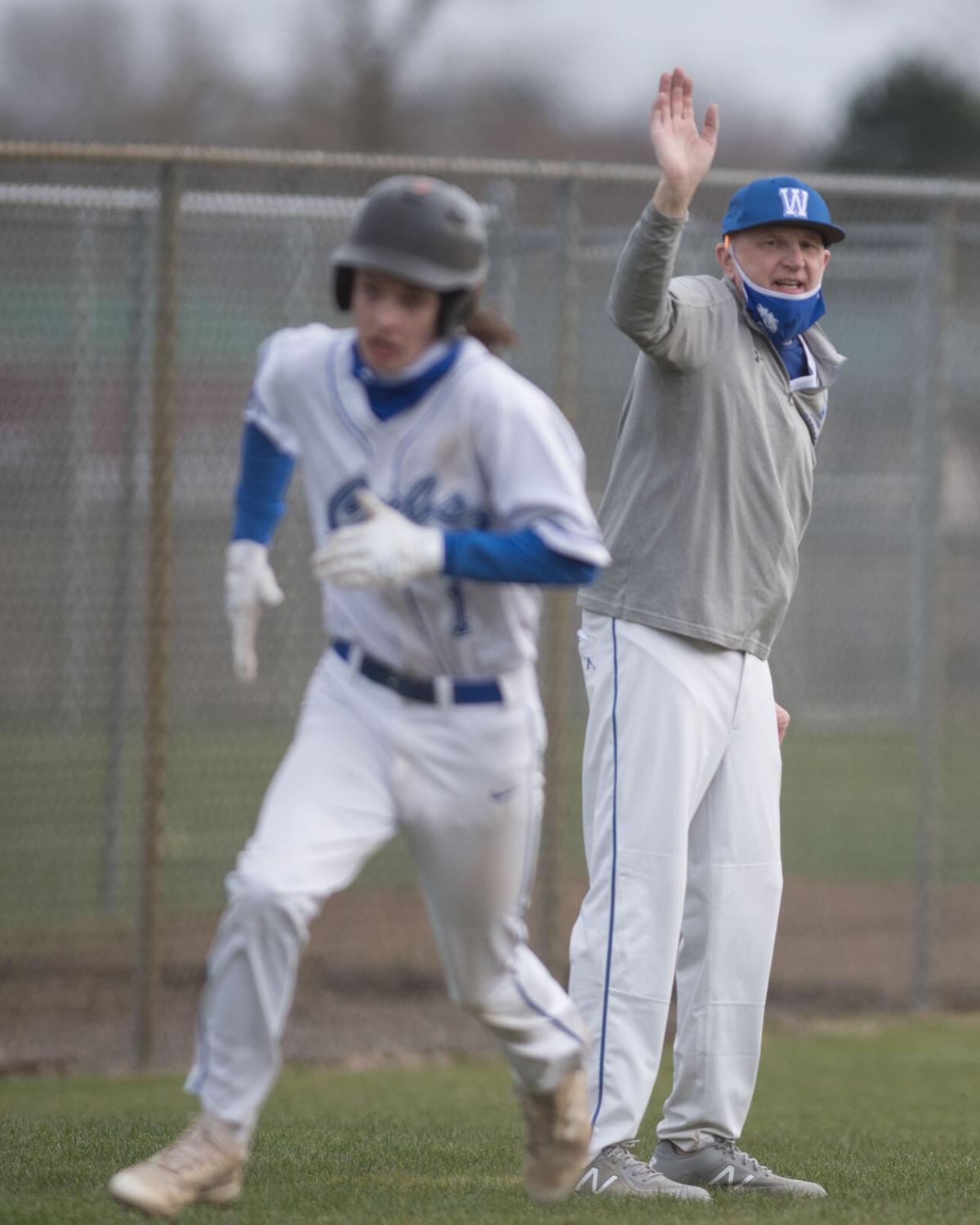 Sedro-Woolley's Lane Aungst rounds third base as he is waved on by coach Rob Davie against Mount Baker on Thursday in Sedro-Woolley. Sedro-Woolley won, 13-2. 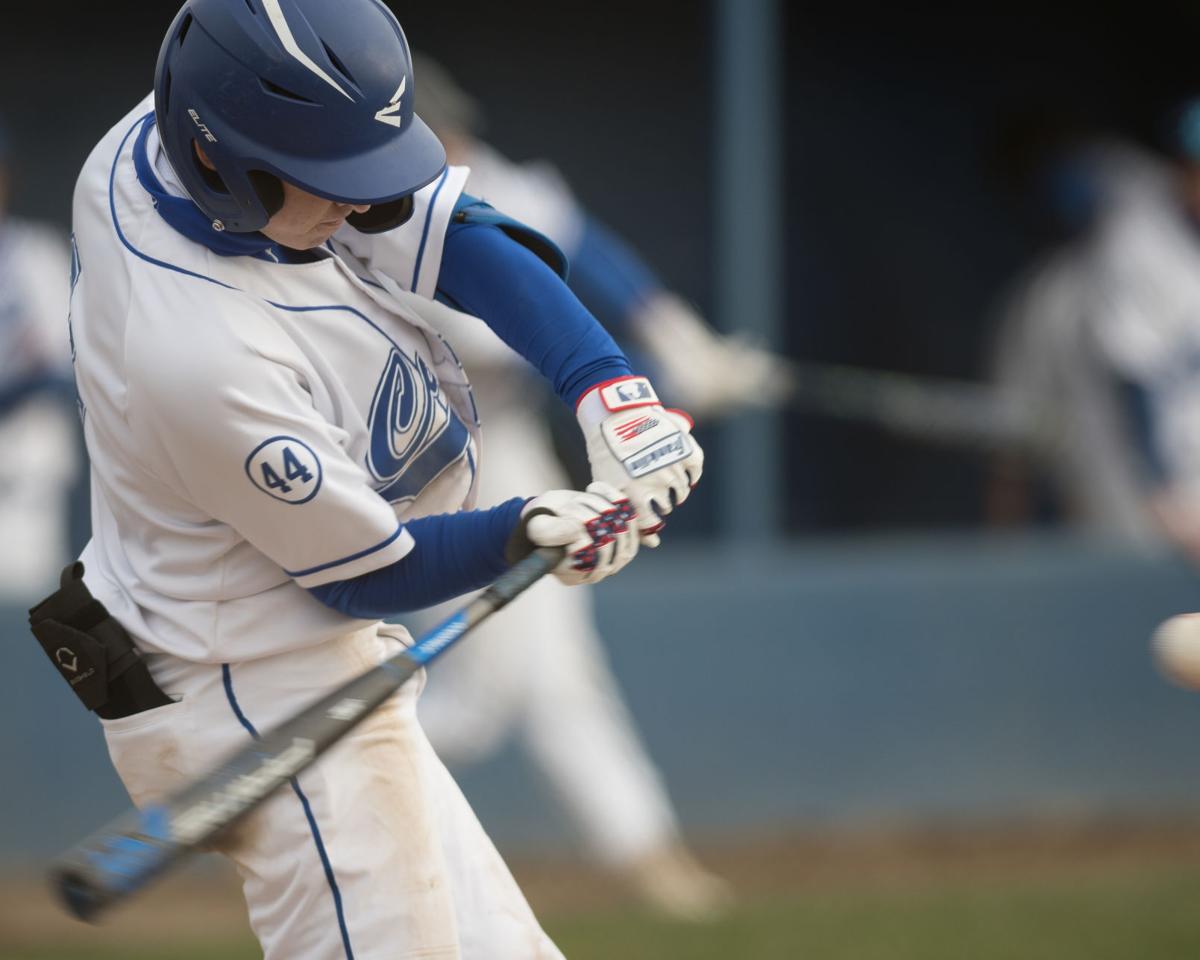 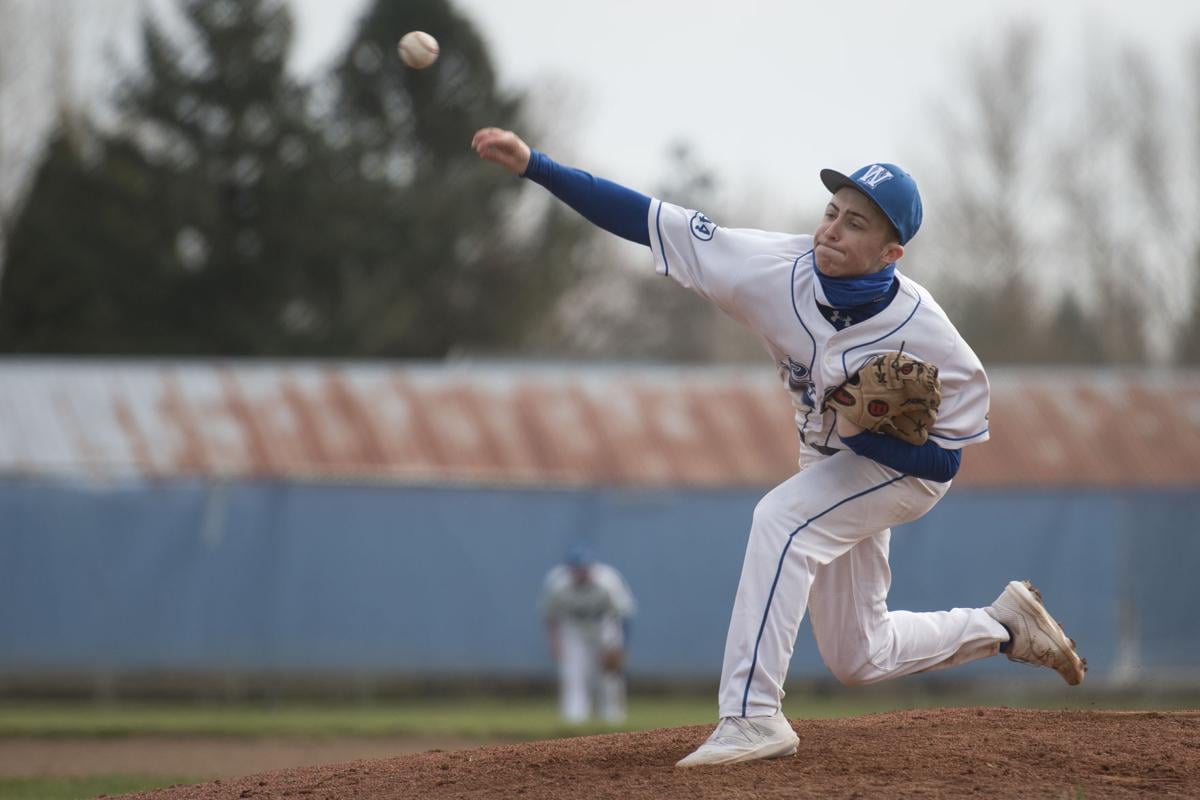 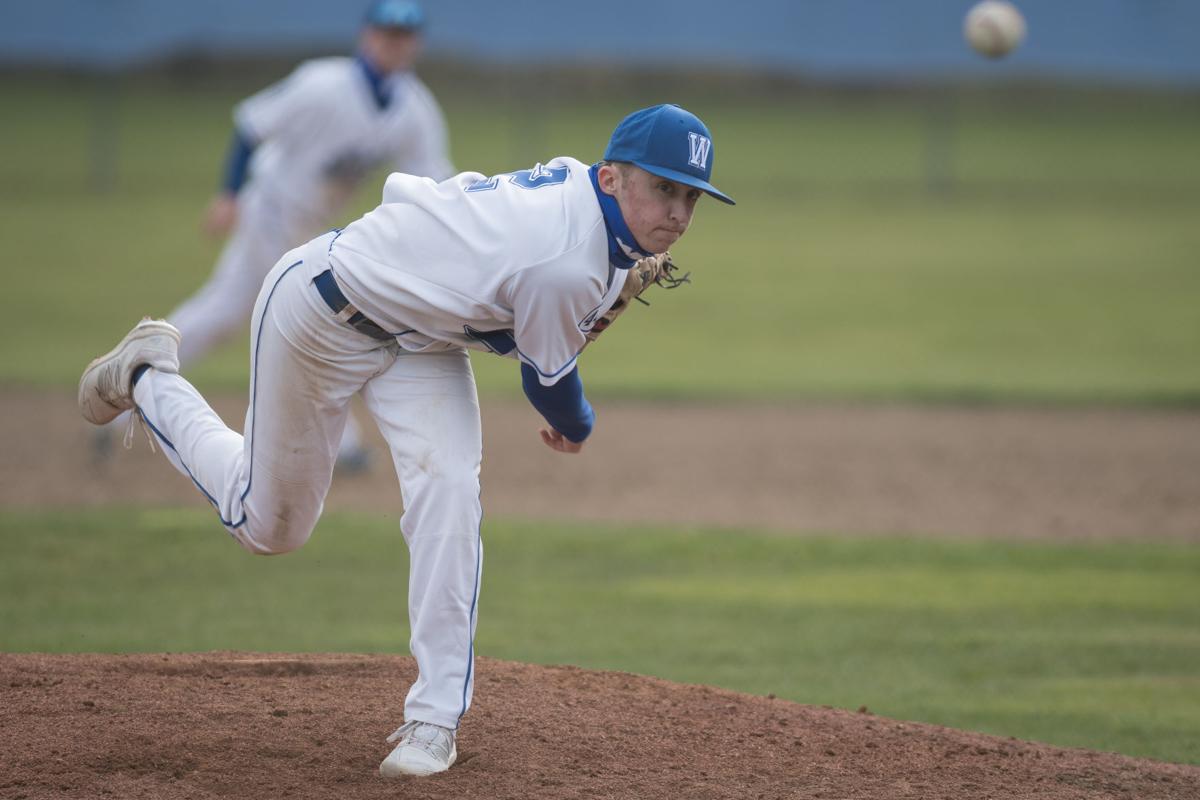 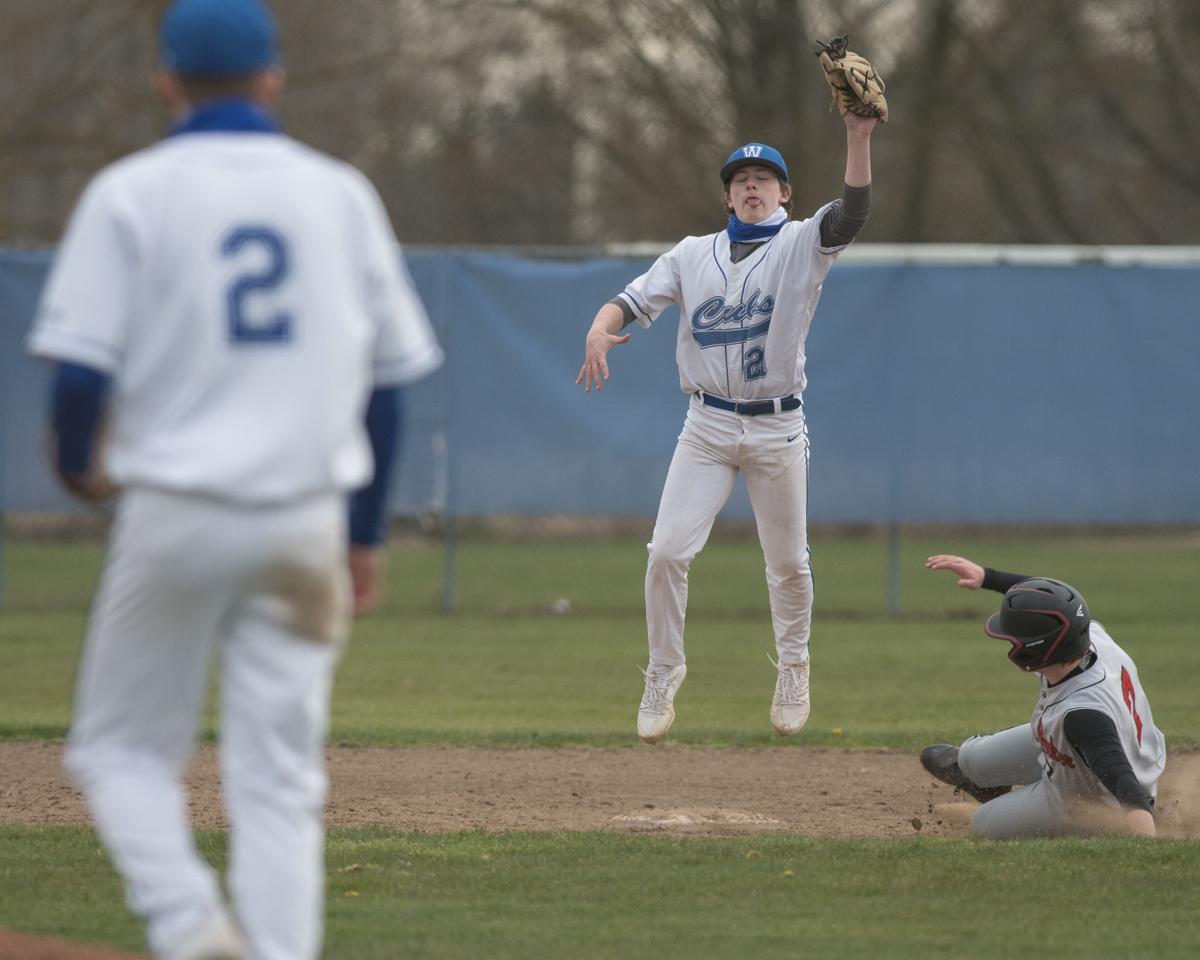 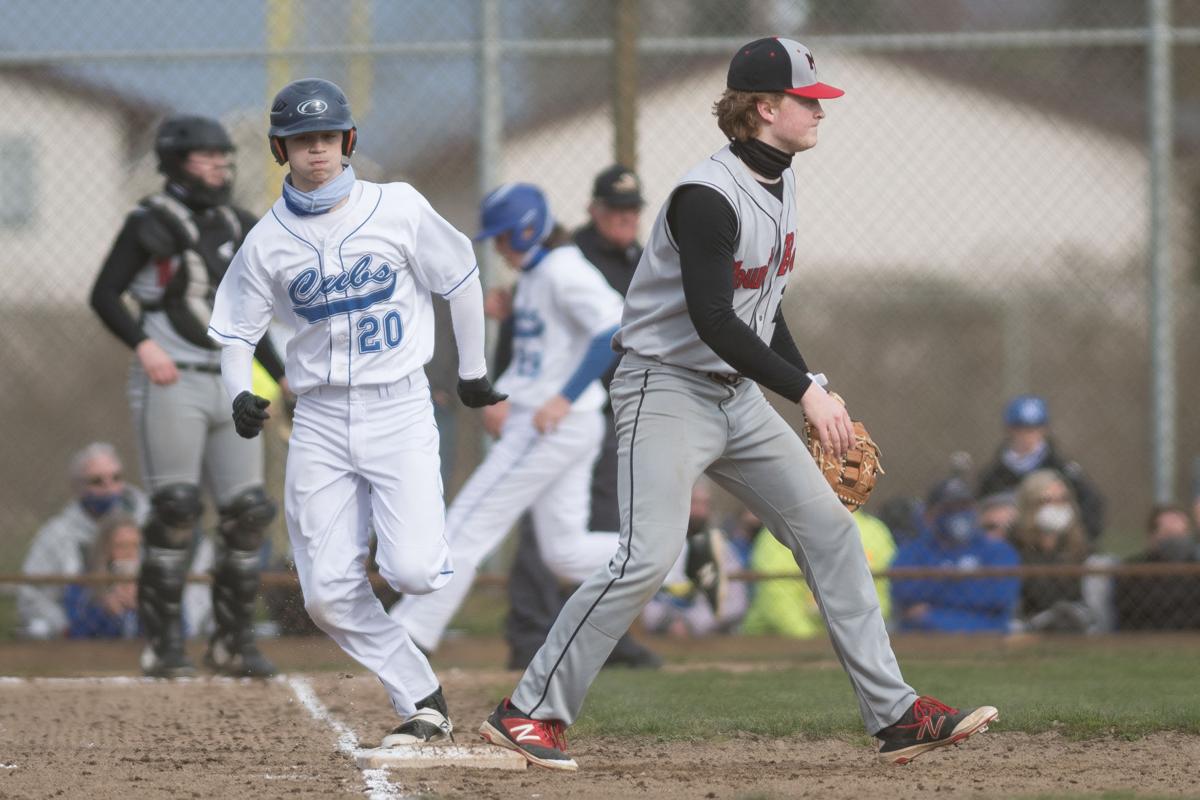 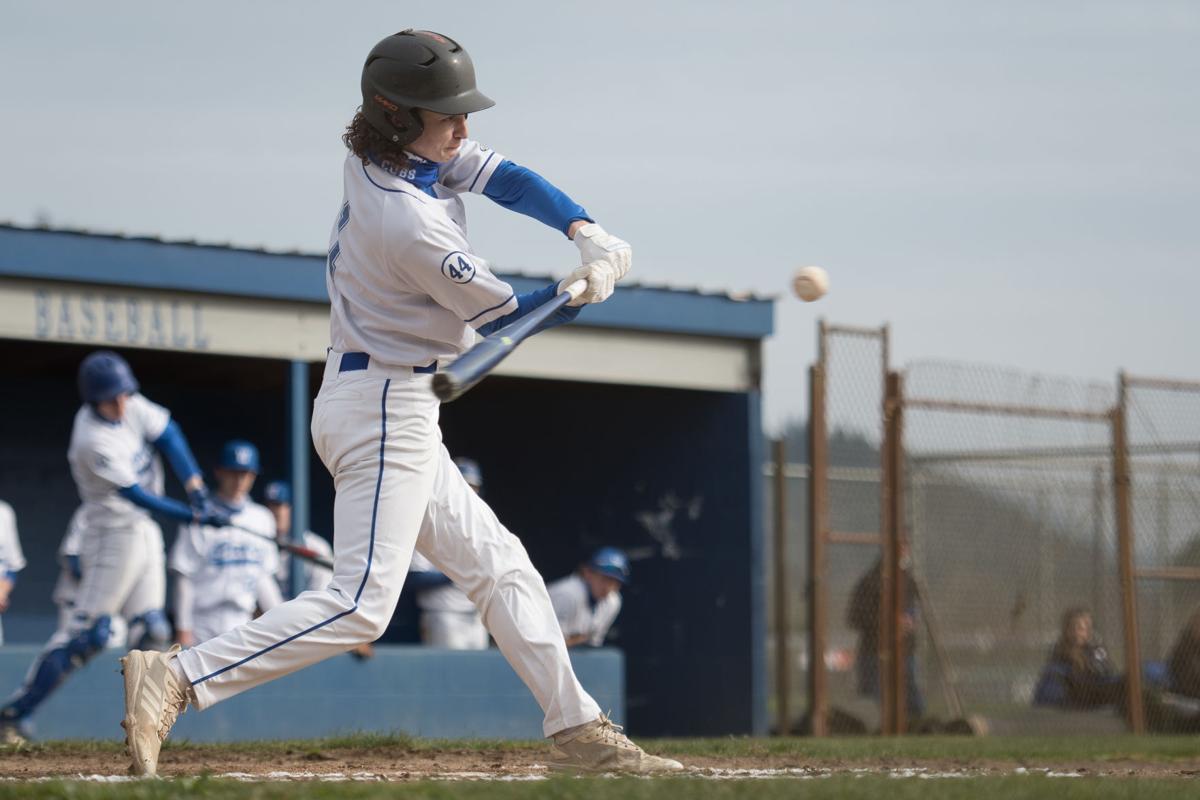 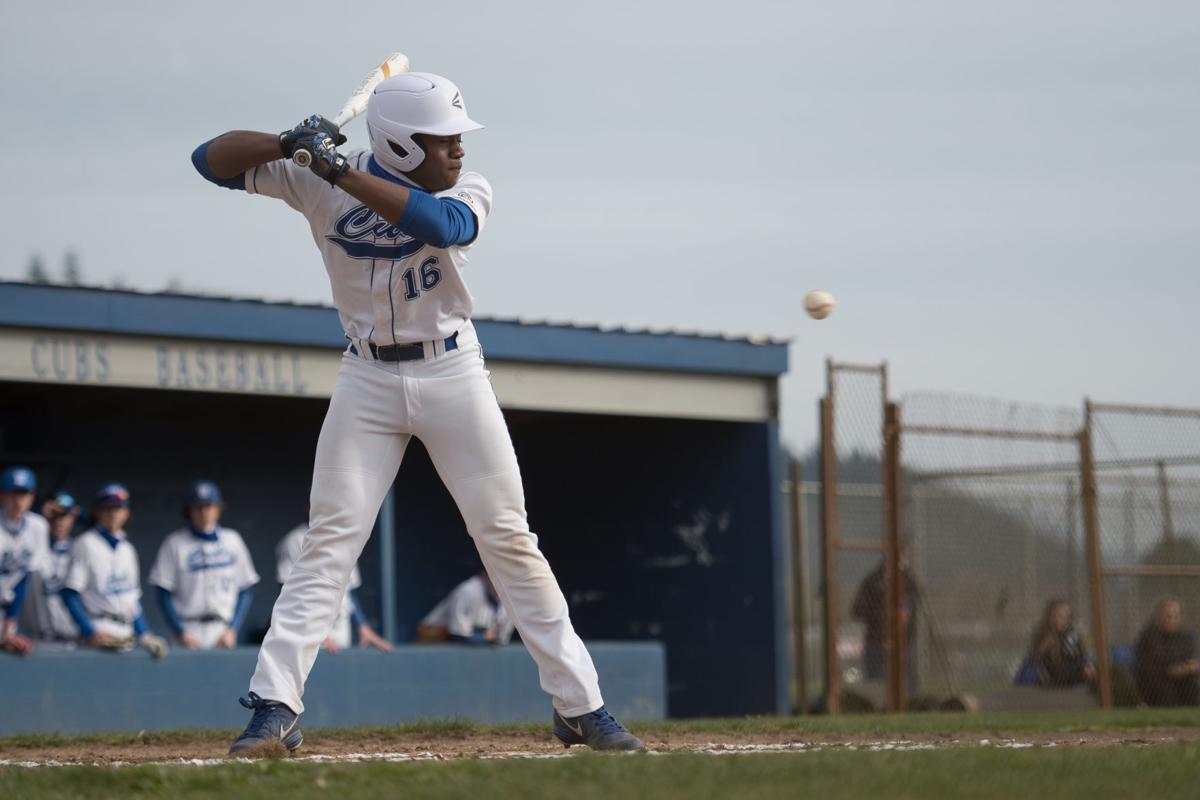 Sedro-Woolley's Lane Aungst rounds third base as he is waved on by coach Rob Davie against Mount Baker on Thursday in Sedro-Woolley. Sedro-Woolley won, 13-2.

Colsen Friedrichs pitched a complete game and struck out 10.

Seth Humerickhouse ended the game with a single, double and three RBI. Lane Aungst had a single and an RBI, and Brady Biggs singled and had two RBI.

ANACORTES — Seahawks pitcher Kevin McClellan struck out 15 batters and gave up only one hit in the win.

MOUNT VERNON — The Bulldogs scored three runs in the first inning but couldn't slow down the Wildcats.

The Bulldogs got one hit each from Gabe Hander, Steven Gard, Taylor Saben, Quinn Swanson, Trey Devery and Brady Dundin.

SEDRO-WOOLLEY — The Cubs got a goal during stoppage time from Josiah Vellegas to claim the victory.

The Cubs' Jacob Jepperson tied the game with a solid strike of a direct kick.

"The boys rallied for the win," Sakuma said. "I'm beyond proud of them for digging deep for that."

BELLINGHAM — The Seahawks got their first win of the season, improving to 1-1.

LYNDEN — The Tigers got their season off to a good start with the win over the Lyncs.

EVERSON — Sedro-Woolley trailed 7-3 in the fifth inning, then stormed back behind solid pitching from reliever Cruz Trevithick and timely hitting to get the win.

Kiah Trammell finished 3-for-5 with two doubles, three RBI and three runs scored. Grayson Mast went 2-for-4 with two RBI for Sedro-Woolley while Mabel Gahan was 1-for-2 with two RBI.

Trevithick entered the game in the bottom of the fourth inning. She didn't give up a hit and struck out three.

BURLINGTON — Emma Fleury had three hits and four RBI, Izzy Young got the win and the Tigers improved to 2-0.

Young had two hits and two RBI to accompany her performance on the mound, where she struck out five batters. Courtney Locke also had two RBI on the day.

Young held Nooksack to three hits in the game, which was shortened to five innings by the 10-run rule.

"A really fun meet," said Burlington-Edison coach Kevin Gudgel. "The kids had some outstanding marks in our first track meet in two years."

Calvin Absten won the 100 with a time of 11.05 seconds, third fastest in school history.

ANACORTES — The Anacortes girls won 75-66 while the Sedro-Woolley boys came away with the 88-53 victory.

"On the girls’ side of the meet, we competed really well against a pretty talented and perennially tough Seahawks squad," said Sedro-Woolley coach Johnny Lee. "I liked the way our young team competed."