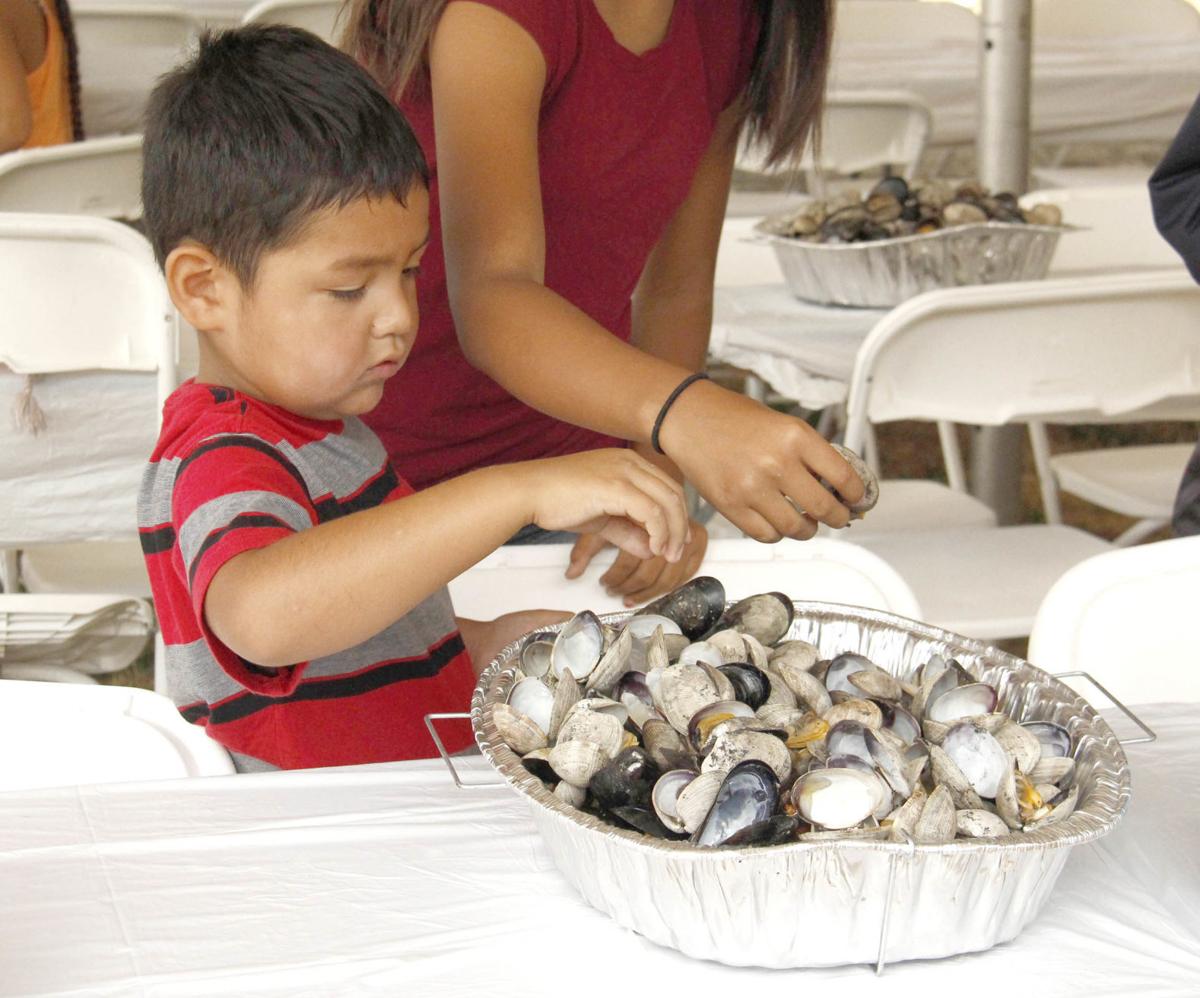 Swinomish Indian Tribal Community member Zaine James looks at a pile of mussels and clams during the tribe’s 2017 clam bake. 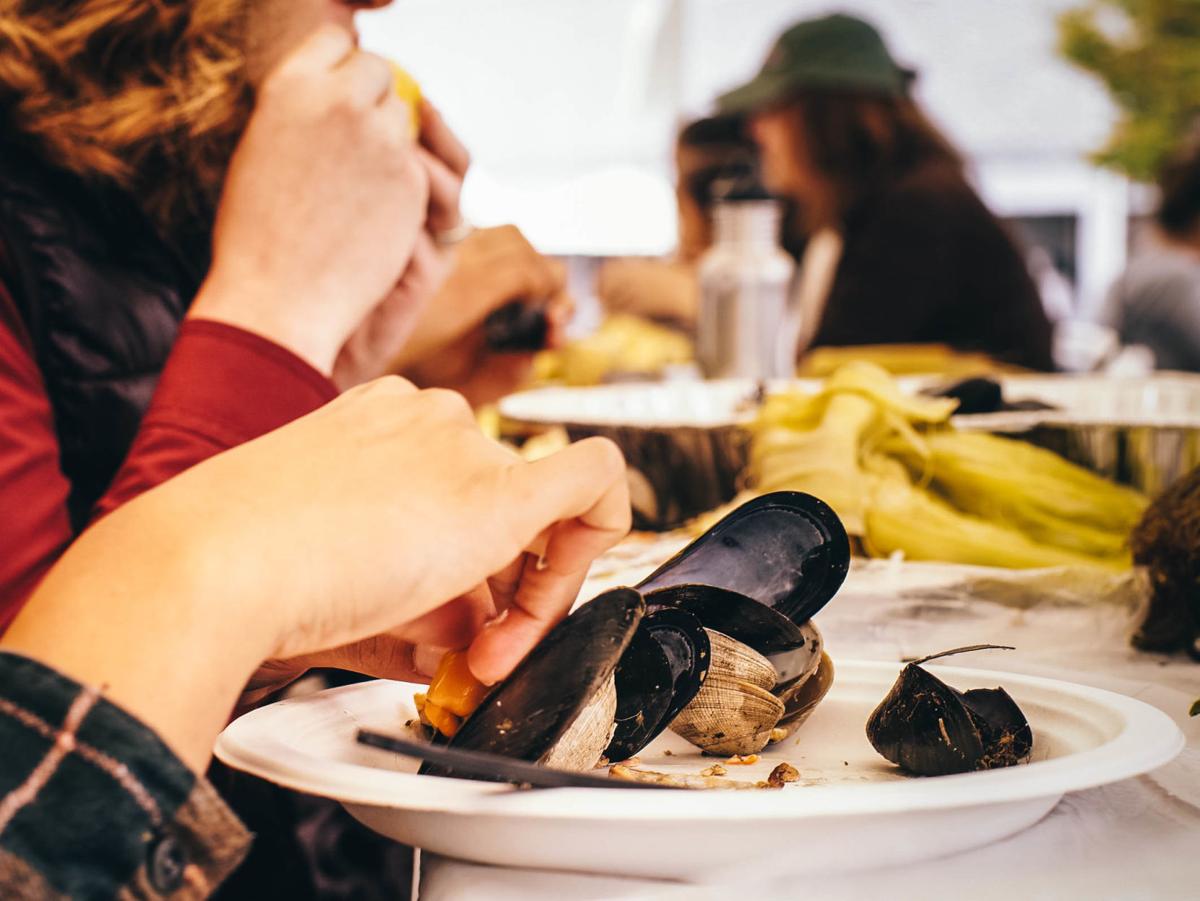 The Swinomish Indian Tribal Community holds an August clam bake as a way to help the tribe preserve its traditions. 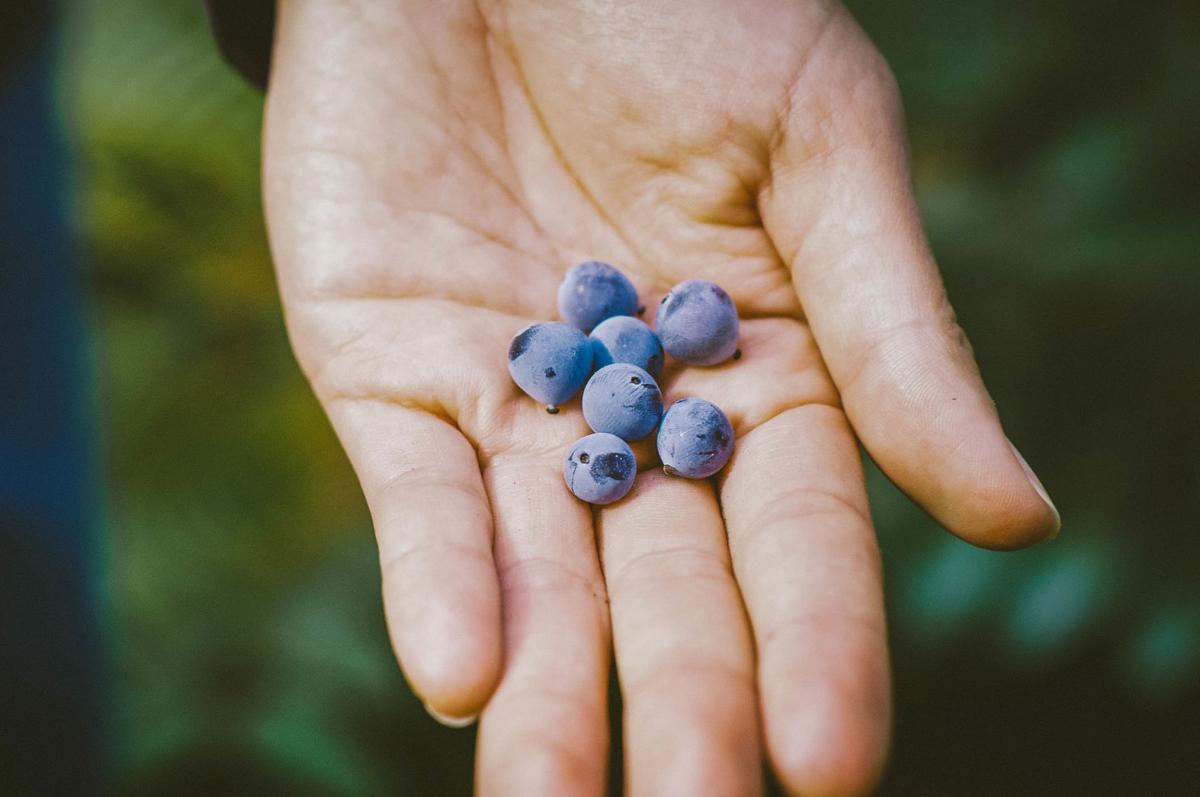 Salal berries are one of the "first foods" of the Swinomish tribe.

Swinomish Indian Tribal Community member Zaine James looks at a pile of mussels and clams during the tribe’s 2017 clam bake.

The Swinomish Indian Tribal Community holds an August clam bake as a way to help the tribe preserve its traditions.

Salal berries are one of the "first foods" of the Swinomish tribe.

From watching for camas flowers to bloom in the spring to seeing salmon return in the fall, indigenous groups including the Swinomish Indian Tribal Community have for thousands of years been tied to the land.

The Swinomish tribe is now working to restore traditions and ensure knowledge is passed on to future generations about camas, salmon and other plants and animals considered traditional “first foods.”

The tribe recently received a $1.6 million grant from the National Science Foundation to expand an environmental education program focusing on first foods.

“There’s so many food resources, and for the tribe these are resources they have used since time immemorial, and the connection to land and the spiritual connection connects to their overall health and well-being,” Donatuto said.

The funding will be used to over the next five years to build off earlier work — also supported with National Science Foundation funding and done in partnership with Rohlman — that established an environmental education program using the 13 Moons calendar.

The 13 Moons calendar is based on the natural resources available in a region at certain times of the year.

Donatuto said each moon is named after one of the important resources available during that time.

Many traditional harvests based on the 13 Moons calendar have for years gone unpracticed.

The recently-developed environmental education curriculum aspires to re-establish some of those harvests, and pass on that knowledge through events focused on first foods that also incorporate the tribe’s Lushootseed language and activities for youth.

Donatuto said one example is the now annual August clam bake the Swinomish hold at Lone Tree Point. A large pit is dug into the beach, a fire is built and clams — or sʔax̌ʷuʔ in the Lushootseed language — are steamed within.

“Traditionally clam bakes were done informally all the time in the community,” Donatuto said. “As Swinomish lost access to a lot of the areas they were able to have these bakes, elders would tell us they really missed them.”

The resurgence of events such as the clam bake help preserve Swinomish tradition.

“Elders hold the knowledge,” Donatuto said. “We are helping to facilitate passing on that knowledge to the younger generations.”

Activities such as touch tanks and looking at clam samples through a microscope allow youth to connect to STEM (science, technology, engineering and math) subjects through a cultural lens.

“What’s so innovative about this particular grant ... is this informal learning in STEM curriculum for indigenous communities,” Donatuto said.

It also highlights that the Swinomish and other indigenous communities have been practicing environmental science long before the term existed.

“Their knowledge, their indigenous knowledge, is science,” Donatuto said. “What we know about traditional foods and medicines has been learned over countless generations of observations and trial, which are the exact same principles that are used in mainstream science.”

While the Swinomish have been using the 13 Moons curriculum for about two years, the aim now is to connect with other indigenous communities developing first foods projects in the Coast Salish region, and together delve into challenges they face with their physical and spiritual health being linked to the health of their environments.

If salmon or clams are contaminated, for example, they can be unsafe for consumption. Or if already difficult to find camas flowers were to stop blooming, the tribe would lose a big part of its culture.

For that reason, indigenous communities are inherently focused on environmental sustainability.

“The land provides but they also care for the land,” Donatuto said. “It’s a broader sense of why it’s important to be good stewards.”