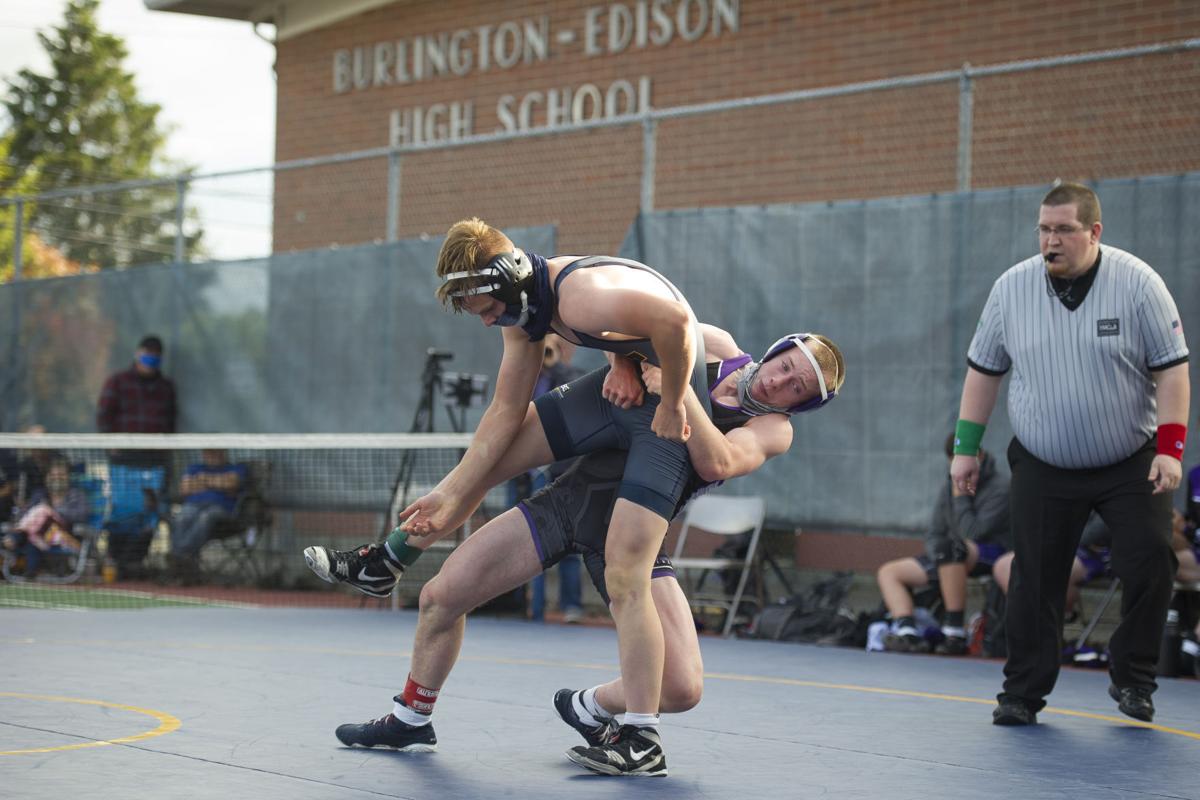 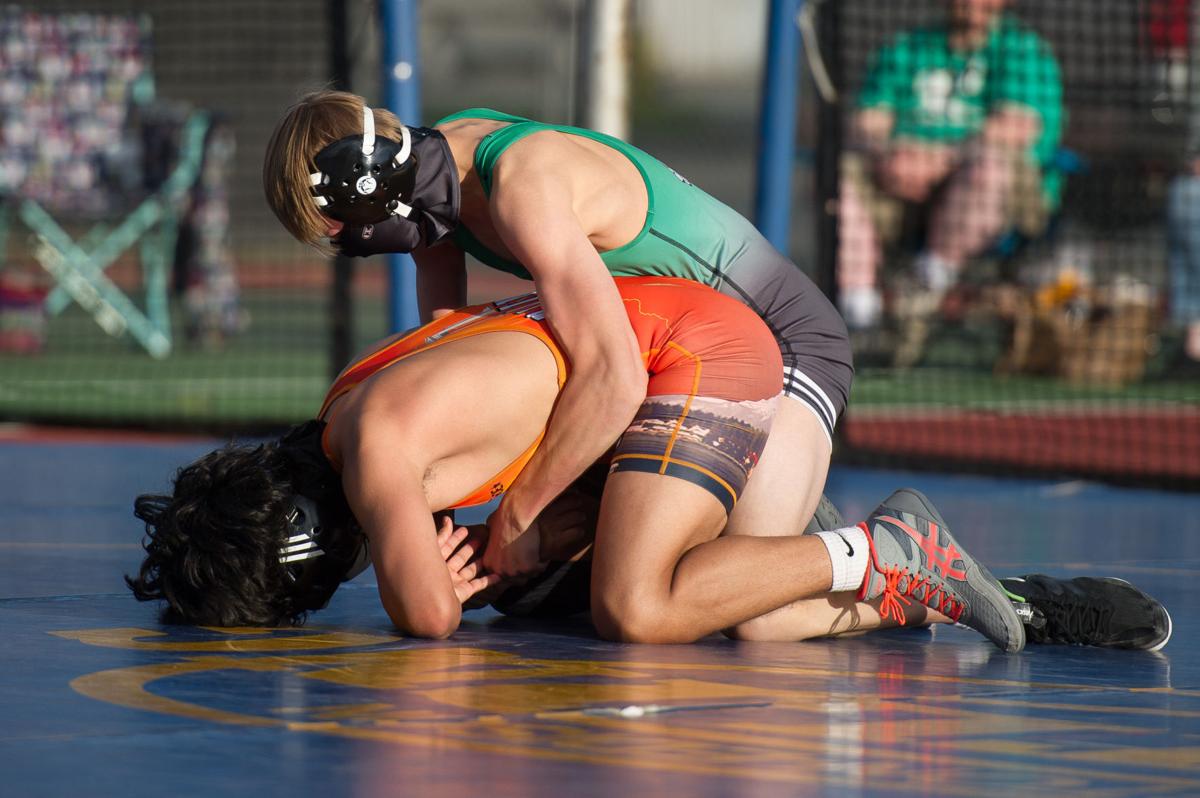 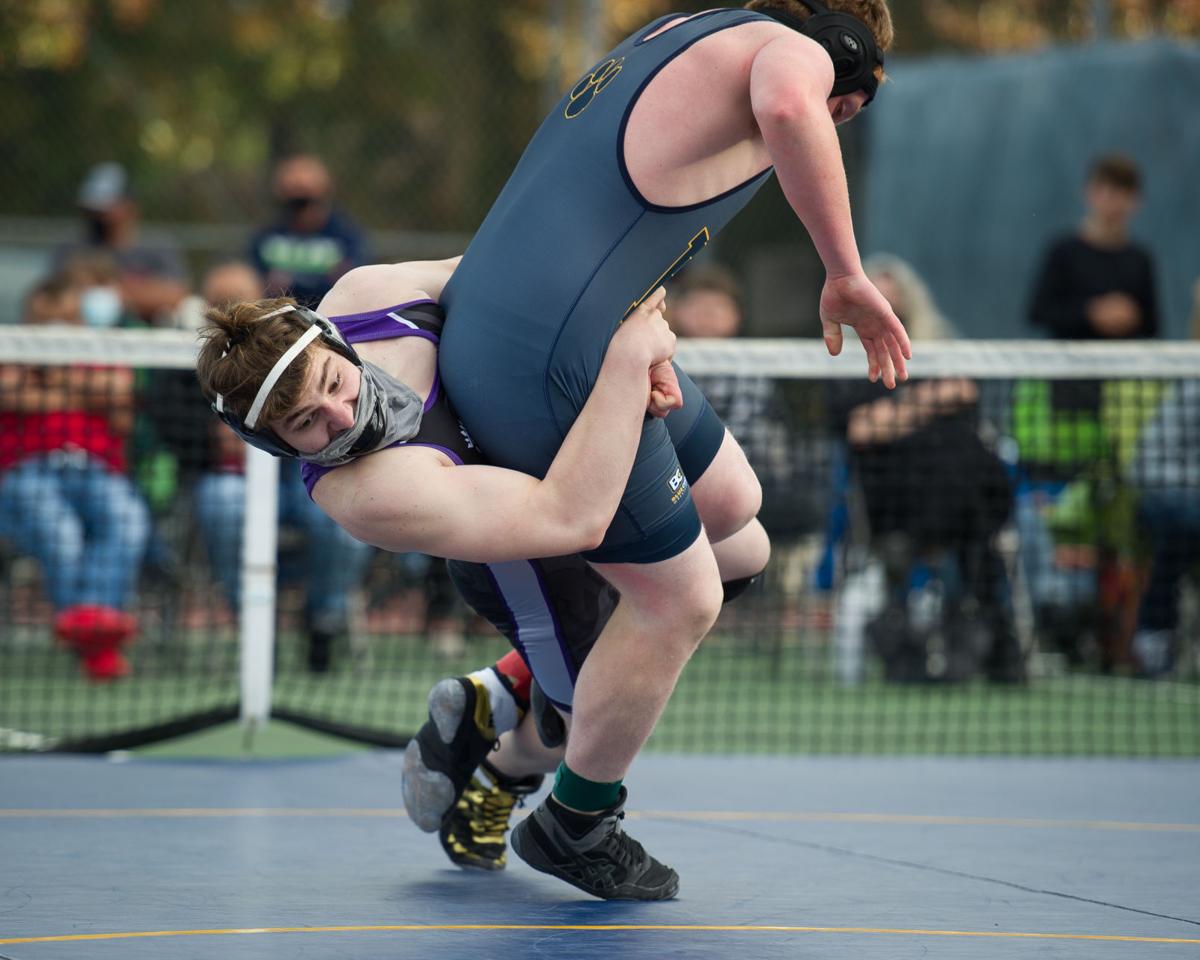 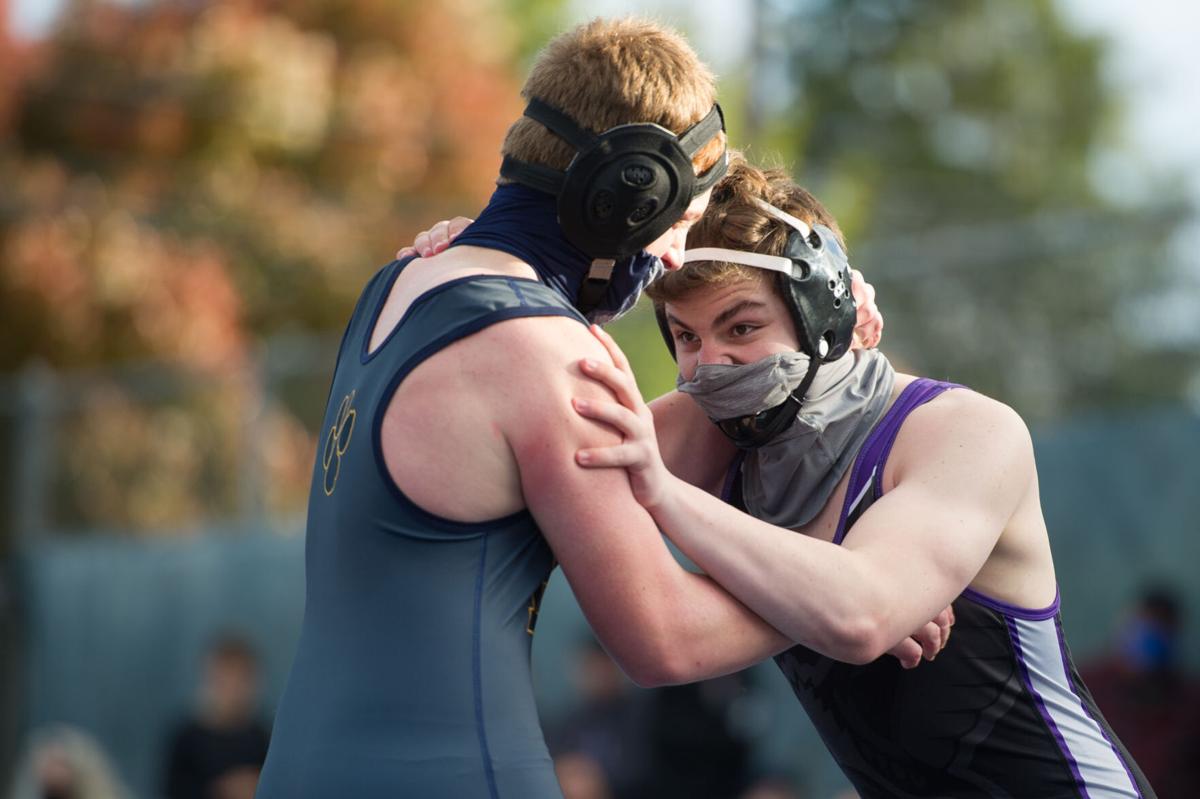 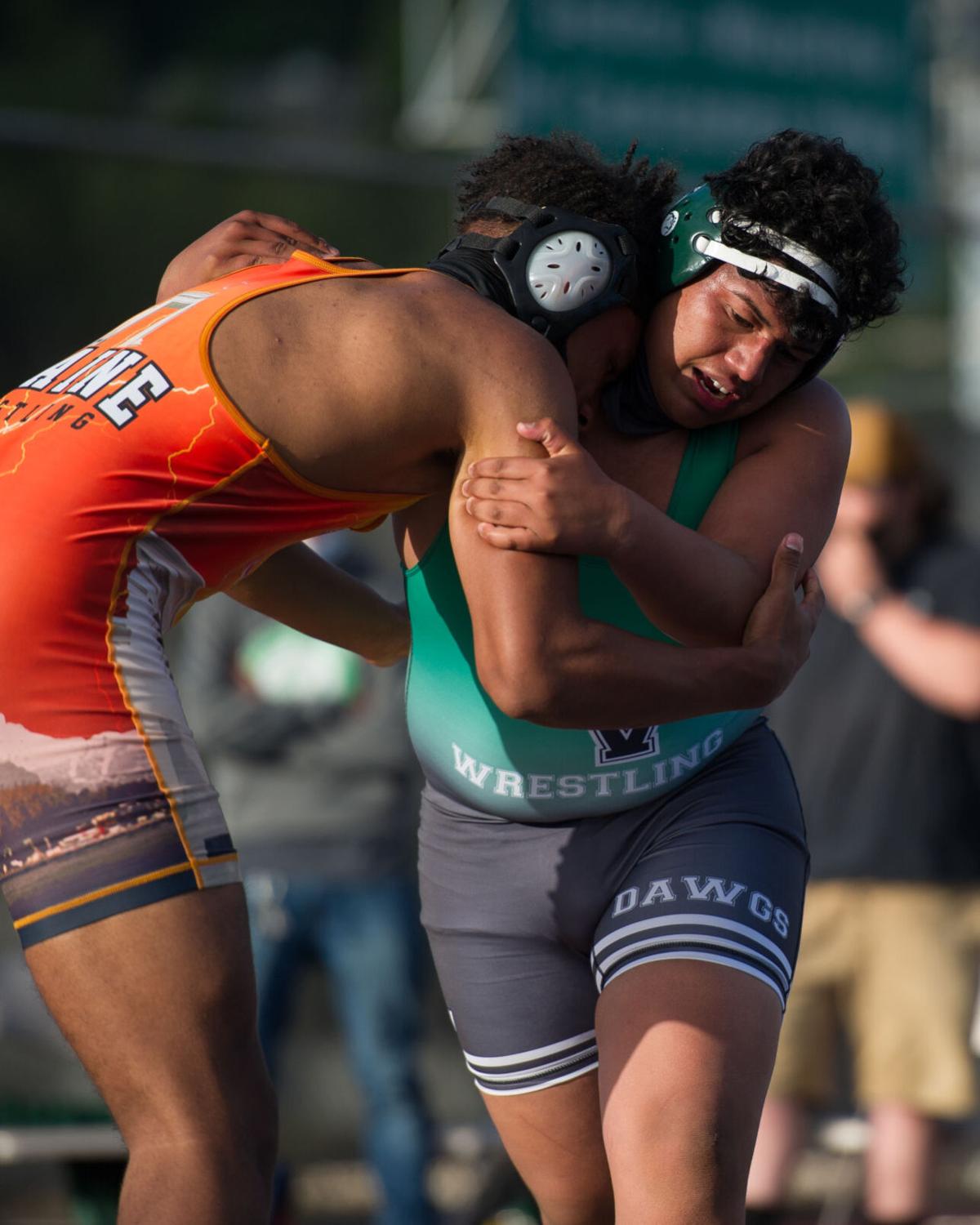 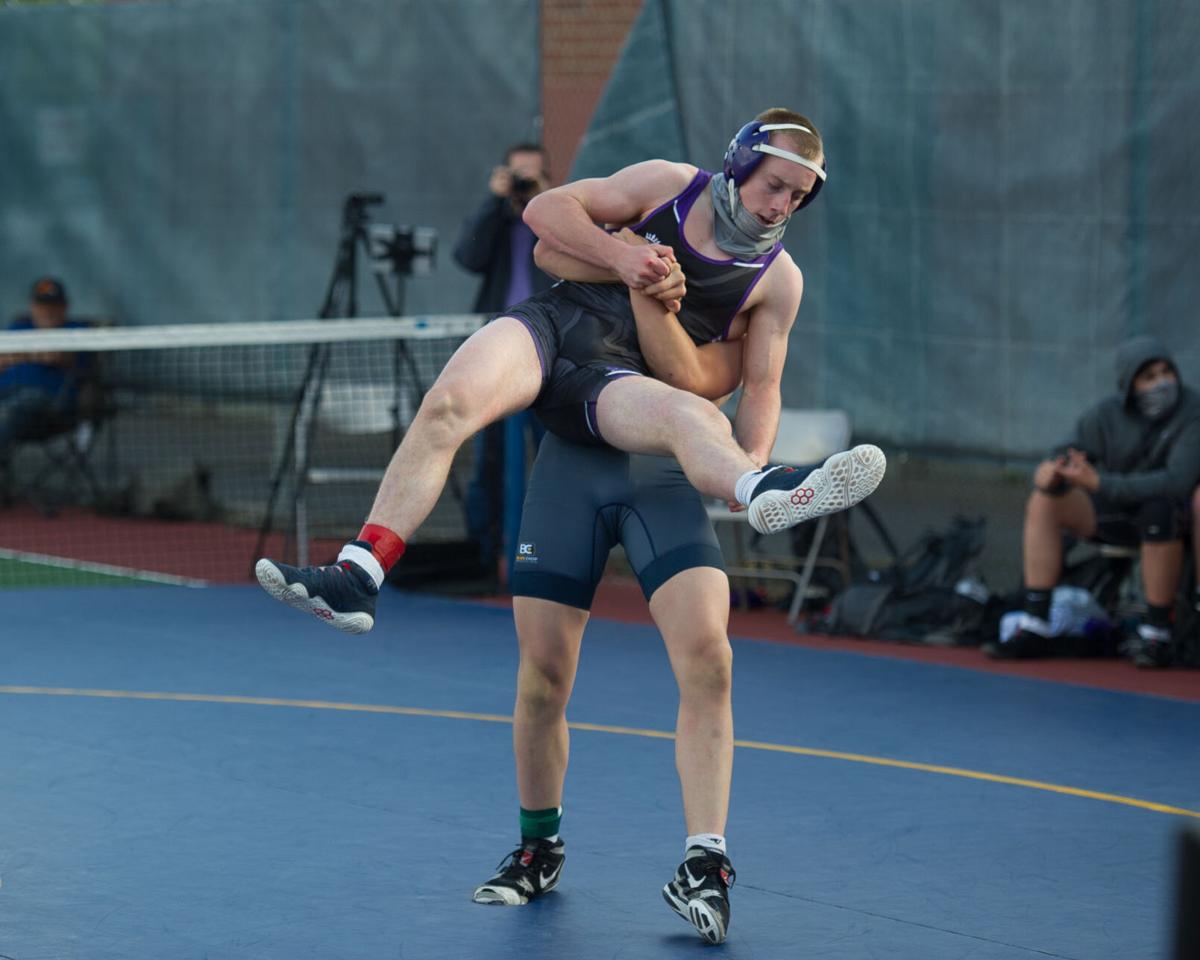 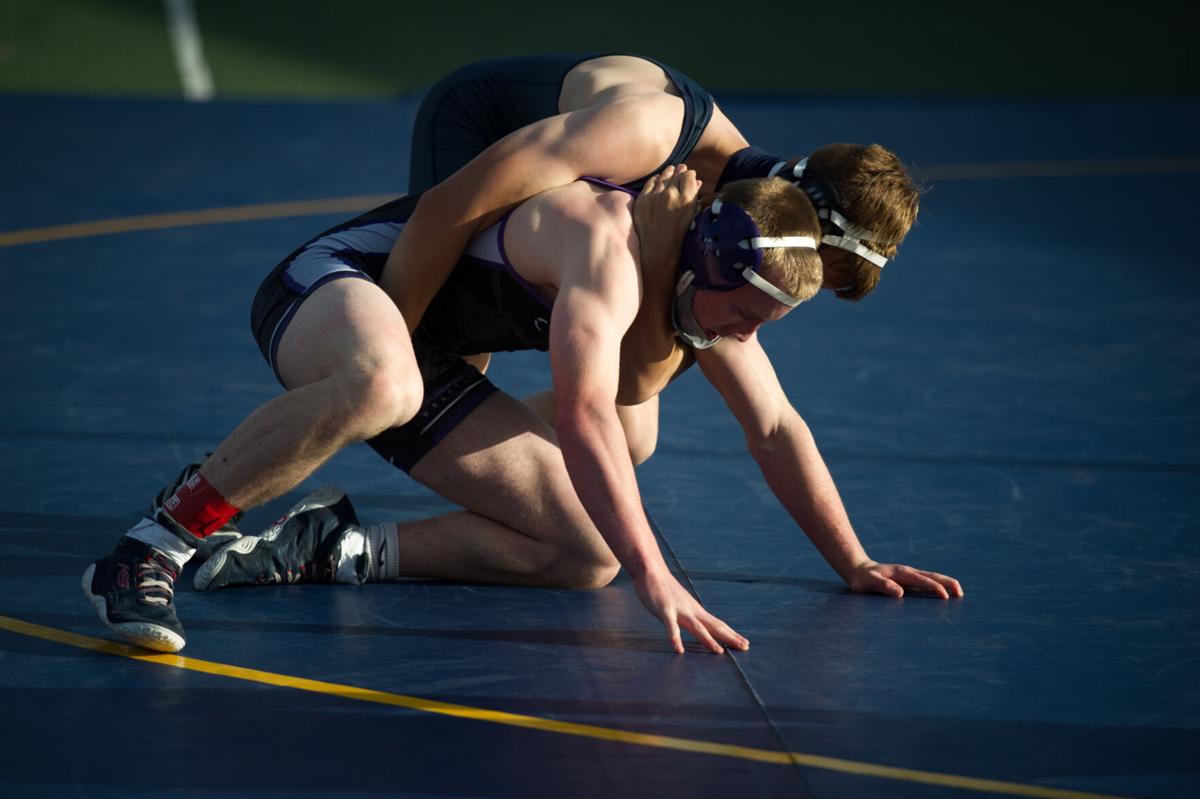 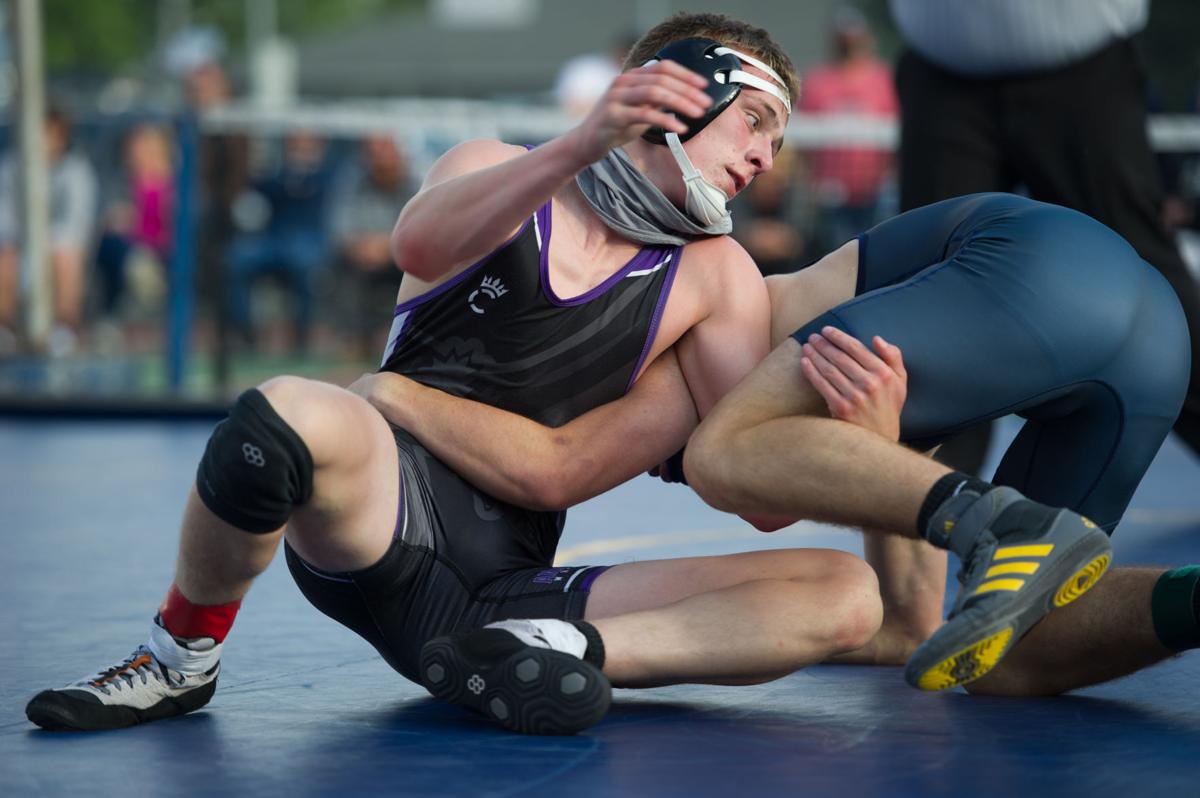 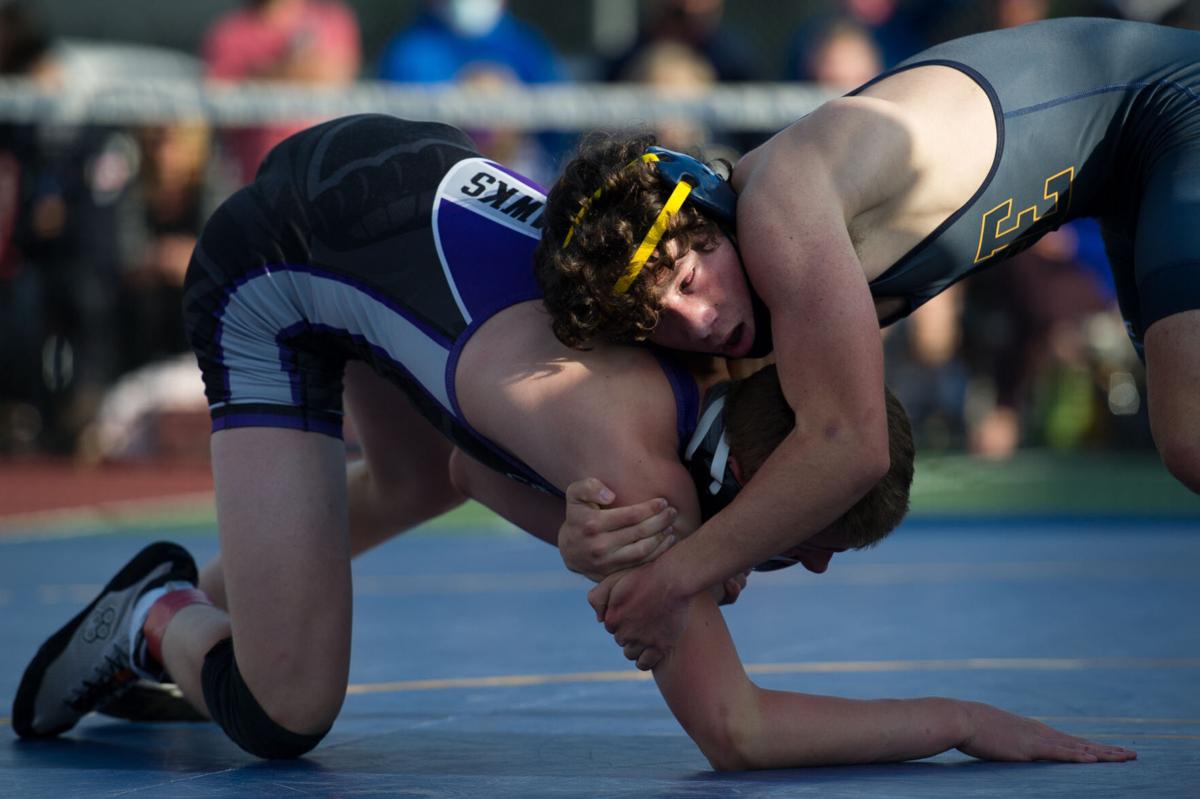 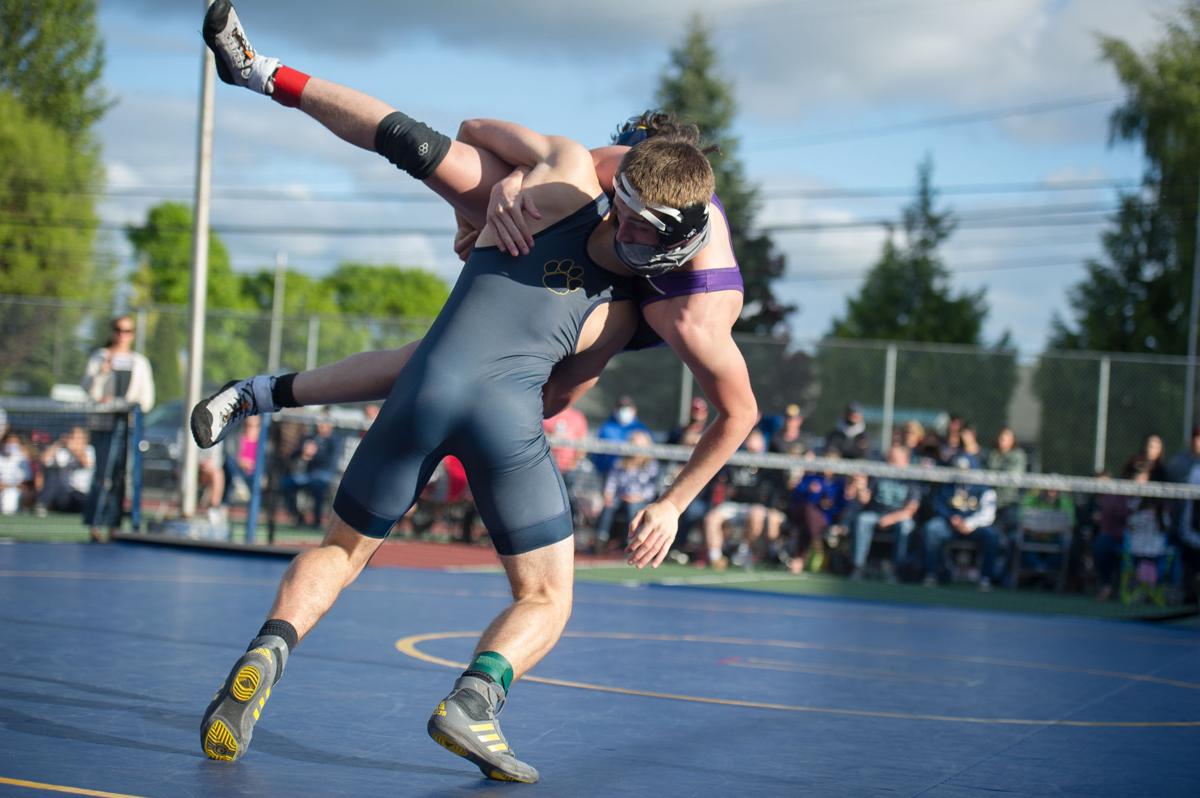 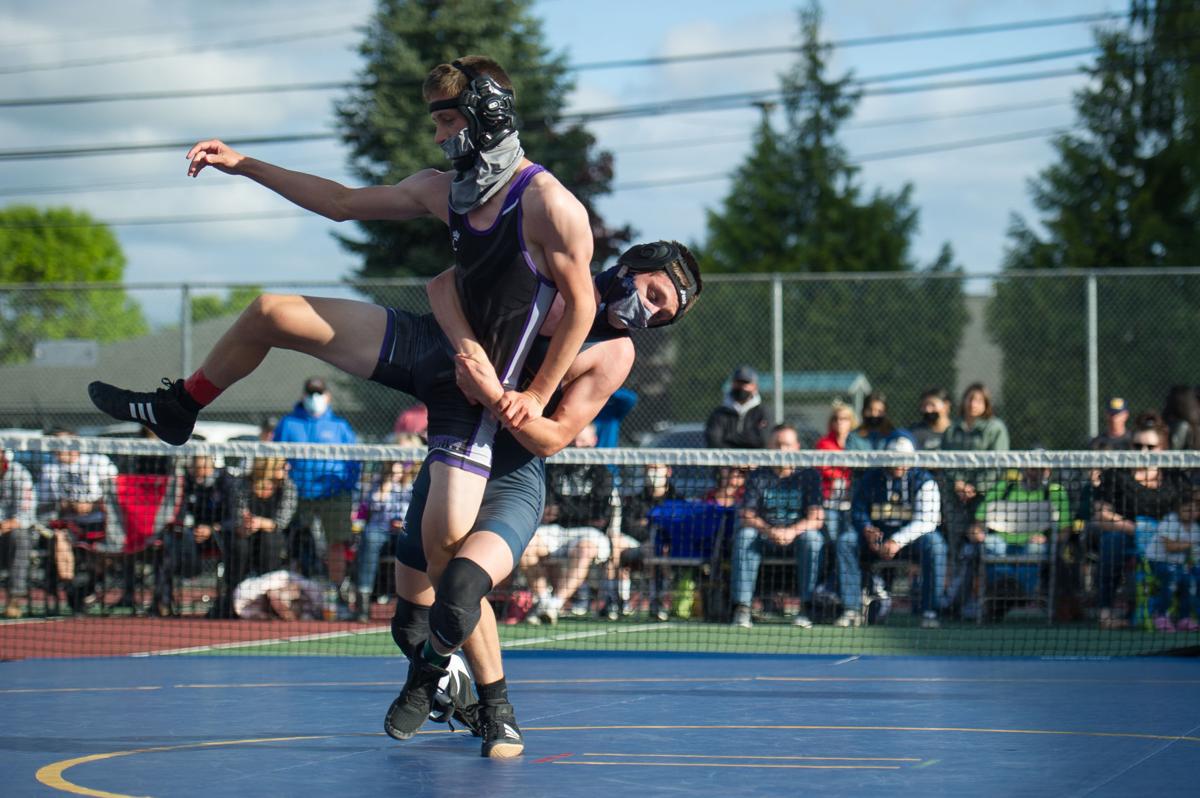 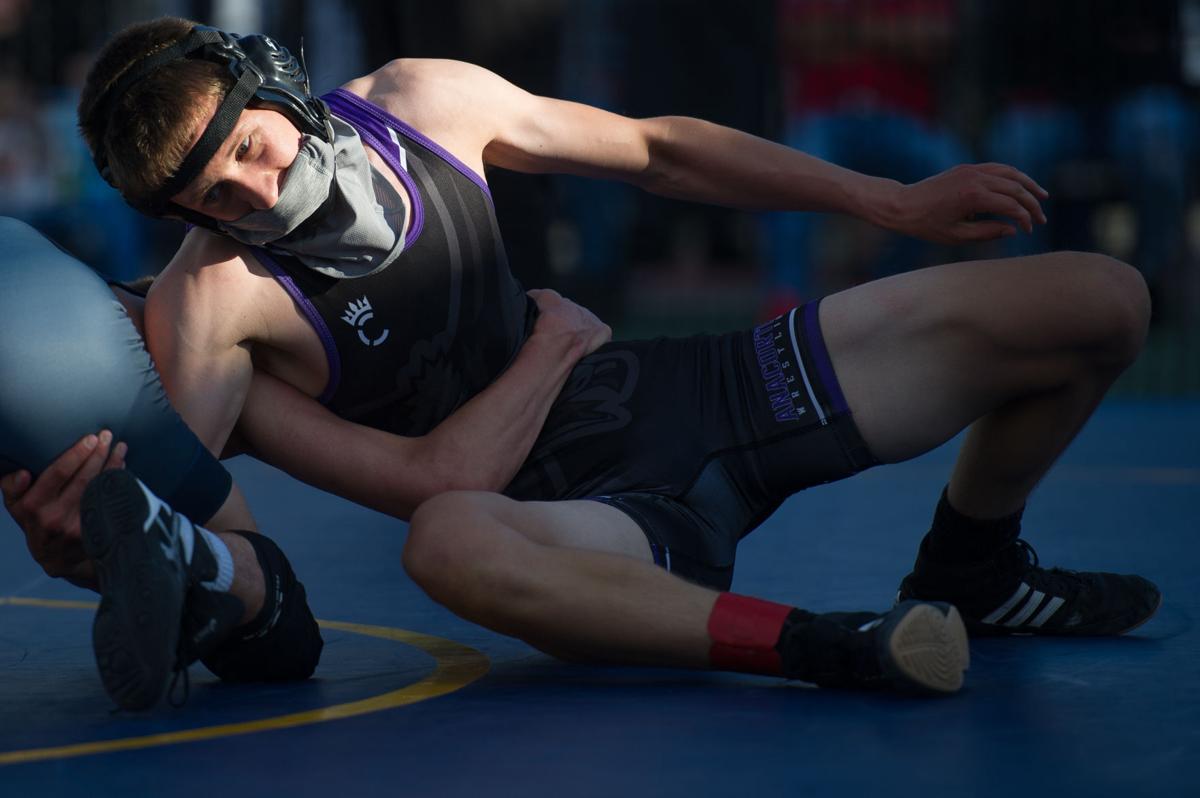 Burlington-Edison coach Kip Jones said the Tigers had some exciting matchups, particularly with the Seahawks.

"I was super proud of the toughness our wrestlers showed. We had some definite areas of improvement we need to focus on and are grateful for the opportunity to continue to improve," Jones said.

"Our defense forced a lot of turnovers which led to many transition baskets. The girls did a nice job of running the floor and looking for one another — lots of extra passes," La Conner coach Scott Novak said.

COUPEVILLE — Kylie Clark had five points and 10 rebounds, and Sierra Rensink pulled down 11 rebounds, but the Lions fell to drop to 2-5.

MOUNT VERNON — Liam Johnston hit a 3-pointer in the waning seconds to give the Bulldogs the win.

Johnston scored a team-high 22 points, and Chase Calvin scored 14 and pulled down 10 rebounds for the Bulldogs (3-0).

"We started the eighth-grader because Canaan (Vander Ark) was still hurting from Saturday's game. I think he earned it and did a great job distributing the ball. Both he and Matt hit some timely shots from behind the arc," Hurricanes coach Pat Russell said.

ANACORTES —The Seahawks managed to win what coach Brett Senff described as a sloppy game, improving to 3-0.

"Both teams were pressing and there was a lot of chaos," Senff said. "Jase Frydenlund and Alek Miller were rock solid for us."

Gaige Berow led the Seahawks with 17 points, nine of which were scored in the third quarter, while Cameron Berow scored 11 and Tretyon Wilbur chipped in 10.

EASTSOUND — The Vikings bolted to victory behind a 26-point second quarter.

EVERSON — Turnovers down stretch cost the Cubs a chance of besting the Pioneers.

"We had a 10-point lead erased in the first half," Sedro-Woolley coach Chris Spencer said. "We built another 10-point lead in the second and were up four going to the fourth and lost. Turnovers were the issue."

Jerome Mathias had 20 points to lead the Cubs, while Hayden Birkle finished with 14 and Ben Hedberg tallied 11.

COUPEVILLE — The Lions dropped to 0-6 with the loss.

FERNDALE — The Tigers swept the Golden Eagles to even their record to 2-2.

"I was really impressed with the focus and attention to detail the team had today. Our focus has been to work on the little things and make improvements as the match goes on," Tigers coach Ryan Wallace said.

In singles, the Tigers got wins from Donovan Hendrickson, Cobe Betz, Caleb Cox and Luke Granger, with Granger earning his first varsity win 6-4, 6-0.

In doubles, the teams of Gavin Baker and Josh Fox, Brennan MacKay and Ashton Kaopua, and Ian Miller and L.J. DeGloria won.