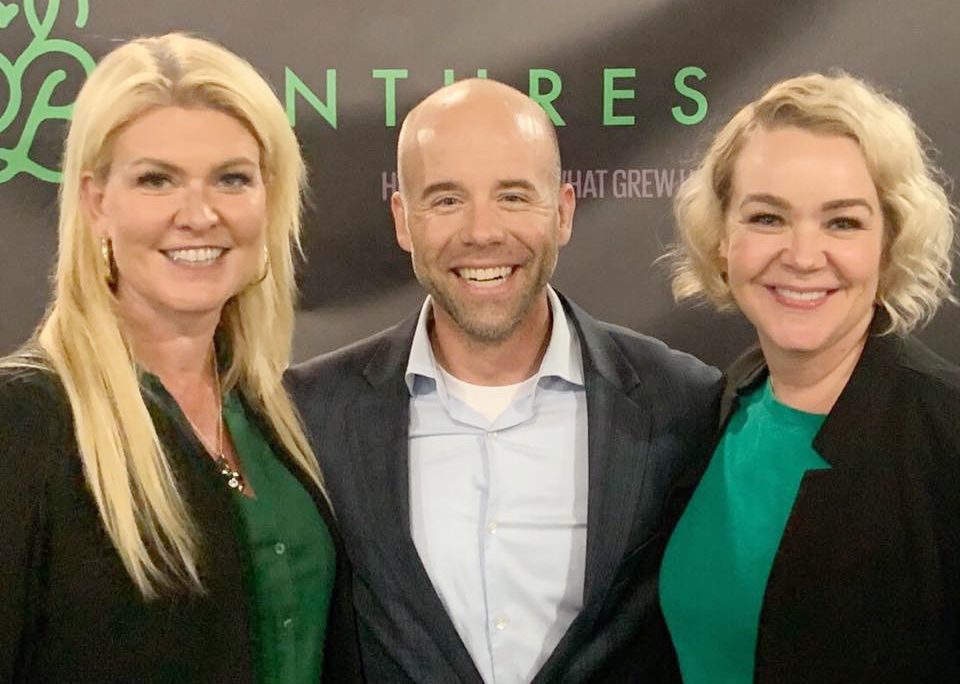 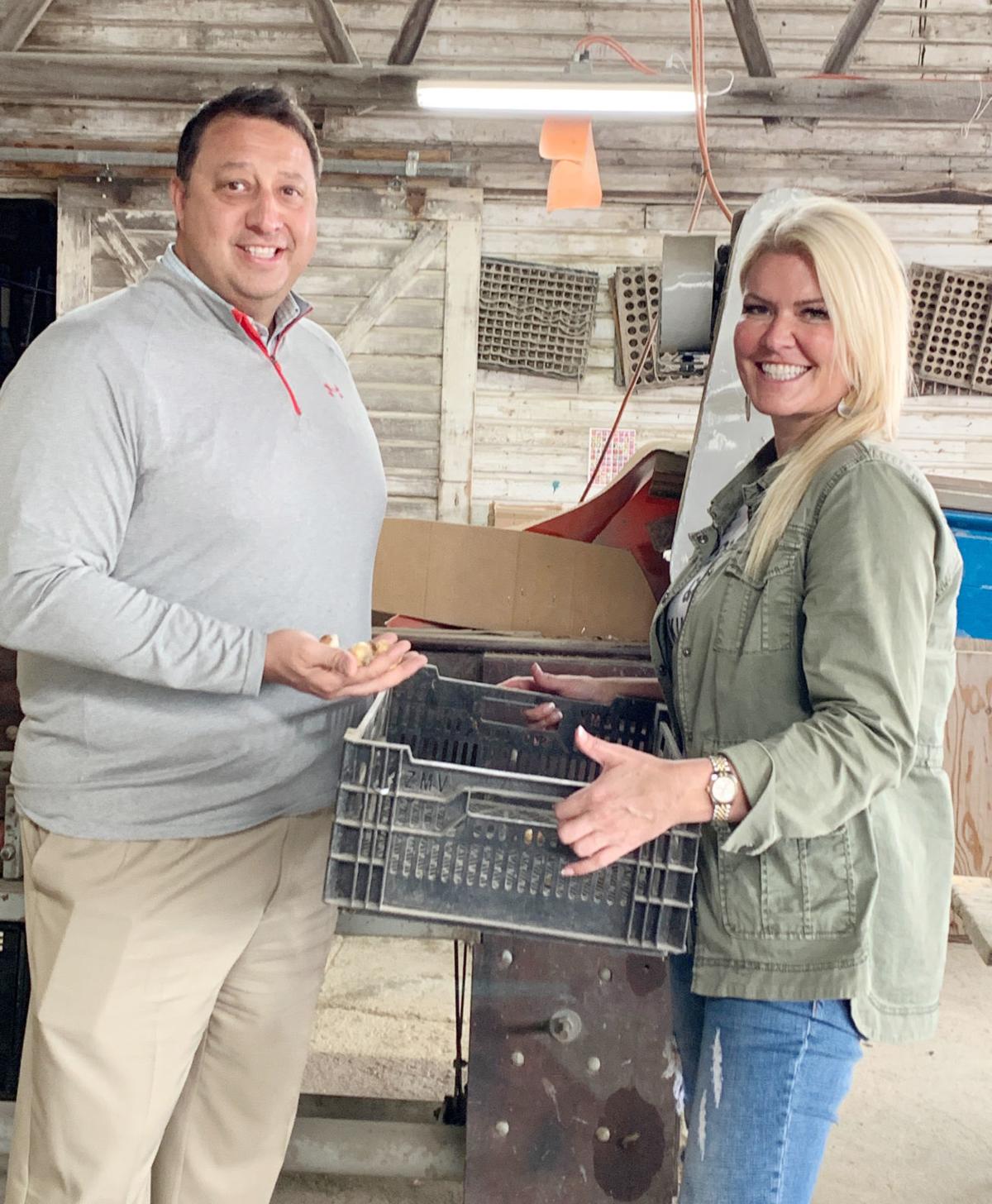 Miller said the group saw an opportunity to help its community by investing in the agriculture industry and in iconic properties such as Tulip Town, which has been for sale since December 2017.

“There’s a lot of fear in this community that outside organizations and investors will come in and ruin it,” Miller said.

Of 20 potential projects, Tulip Town was at the top of the company’s list, he said. It was the company’s first property purchase.

Tulip Town was started by Tom and Jeannette DeGoede and played an integral role in the founding of the Skagit Valley Tulip Festival in 1984. Tom DeGoede died earlier this month at the age of 85.

Jeannette DeGoede said while it’s difficult to sell Tulip Town, SB Ventures was the right fit to take over the farm.

“They worked in the spinach fields and they have a background here,” she said. “Who better to serve the community than this group?”

She said company representatives announced they were going to buy the farm during the Tulip Festival gala.

“It’s just like a godsend that these people came at the right time,” she said.

SB Ventures declined to disclose the sale price, and the information was not yet available through the Skagit County Assessor’s Office.

Miller said none of the five has a background in growing tulips, but that they are jumping right in.

He said he spent time with Tom DeGoede and the Tulip Town field team learning about growing tulips and the technology used in the fields.

He said SB Ventures was surprised to learn how much bulb sales Tulip Town does.

“Donnie and Rachael are at the farm and are sorting bulbs today,” he said.

Miller said he learned from Tom DeGoede that the farm’s success was largely driven by customer service, and that SB Ventures wants to build on that.

Ward Sparwasser said the focus is on continuing the tulip bulb business while exploring options to bring visitors to the farm year-round.

“We’re thinking about a pumpkin patch and petting zoo in the fall, and trying to get the community and surrounding areas to come and see the (Skagit Valley) in other seasons,” she said.

She said that growing up in the area, the five members of SB Ventures have a strong support network.

“We’ve had an outpouring of support from local farmers, friends other business owners offering their advice,” she said.

Tulip Festival Executive Director Cindy Verge said the purchase means that Tulip Town will continue, and that is good news for the festival.

“I think it’s tremendous that a group of people who grew up here came back and are investing time, dollars and energy back into the Skagit Valley,” she said.