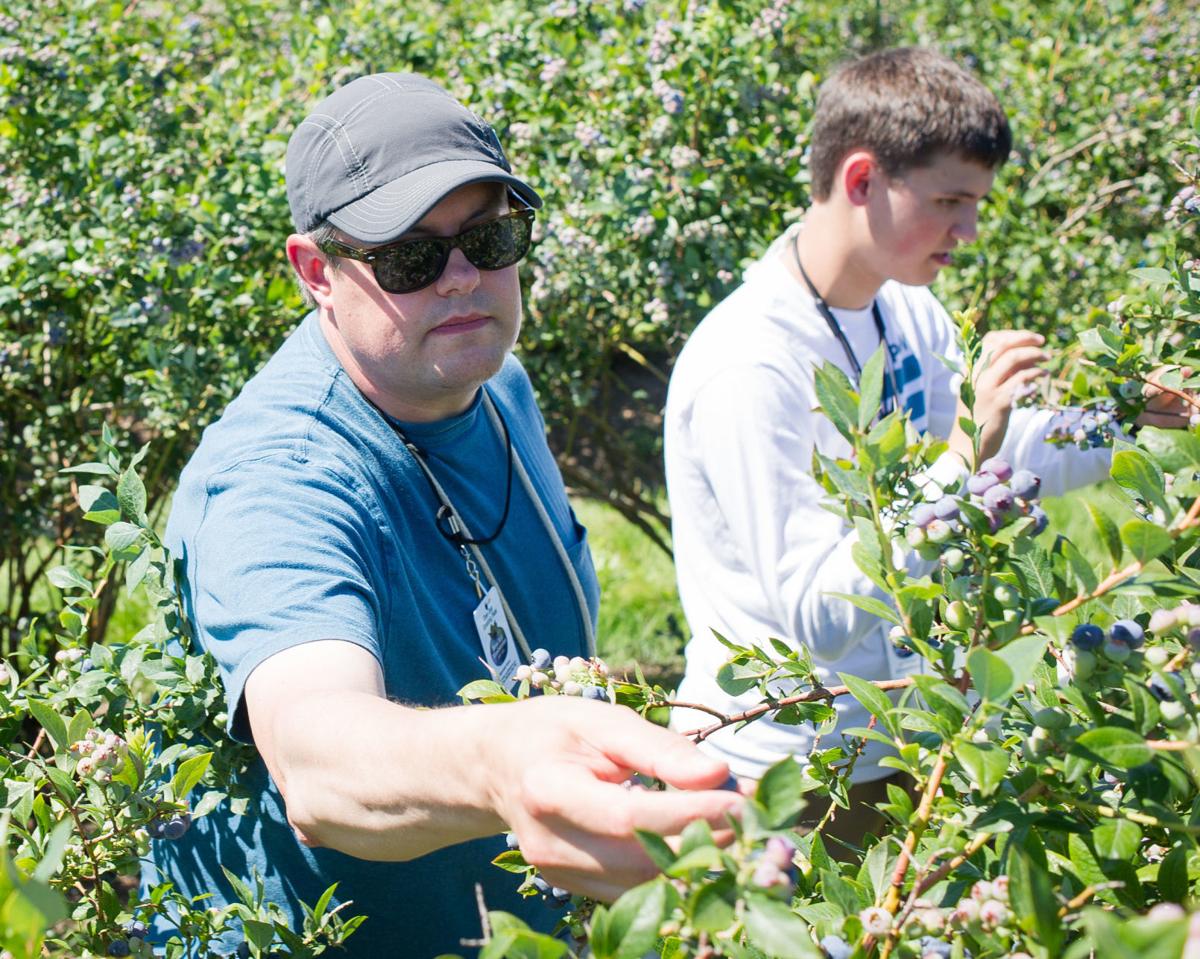 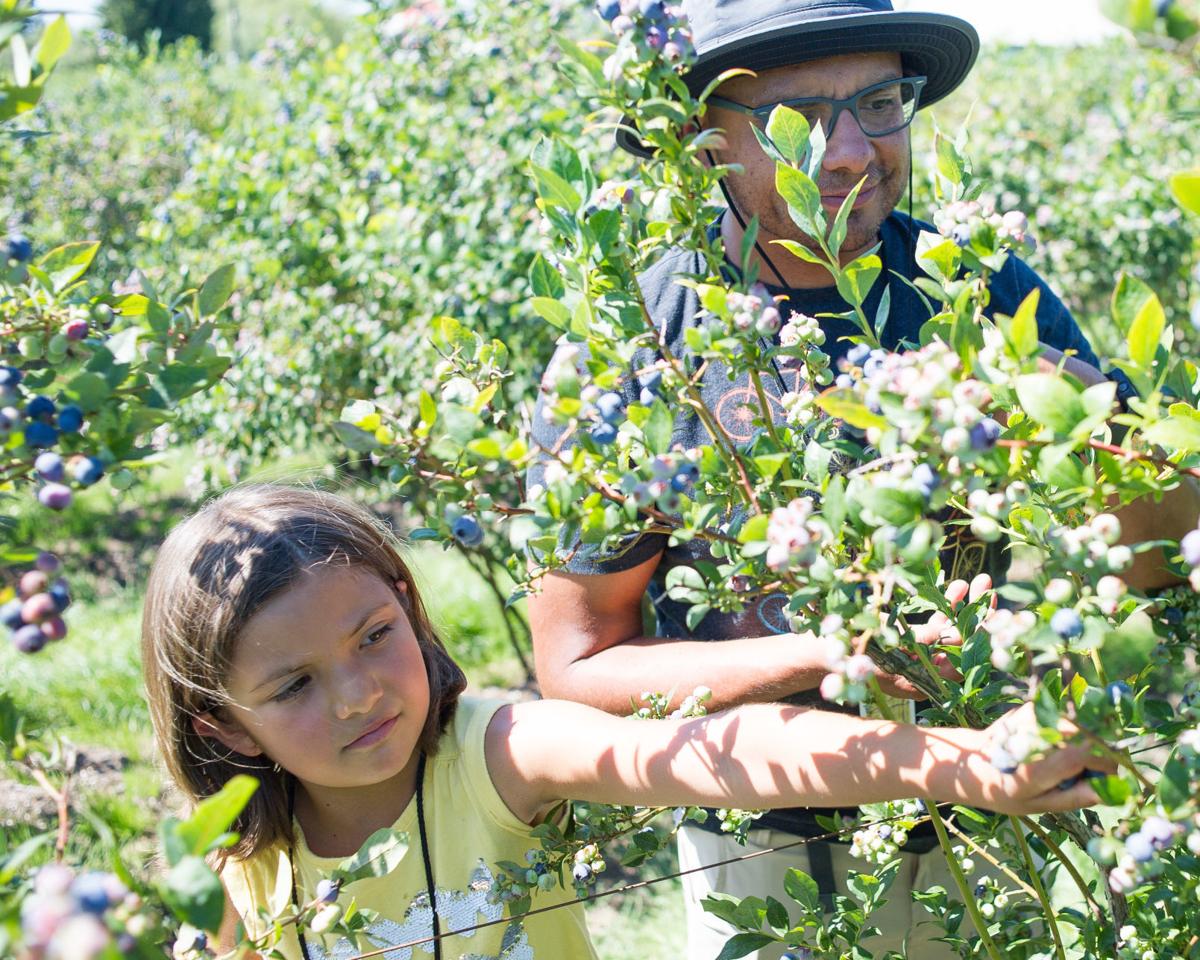 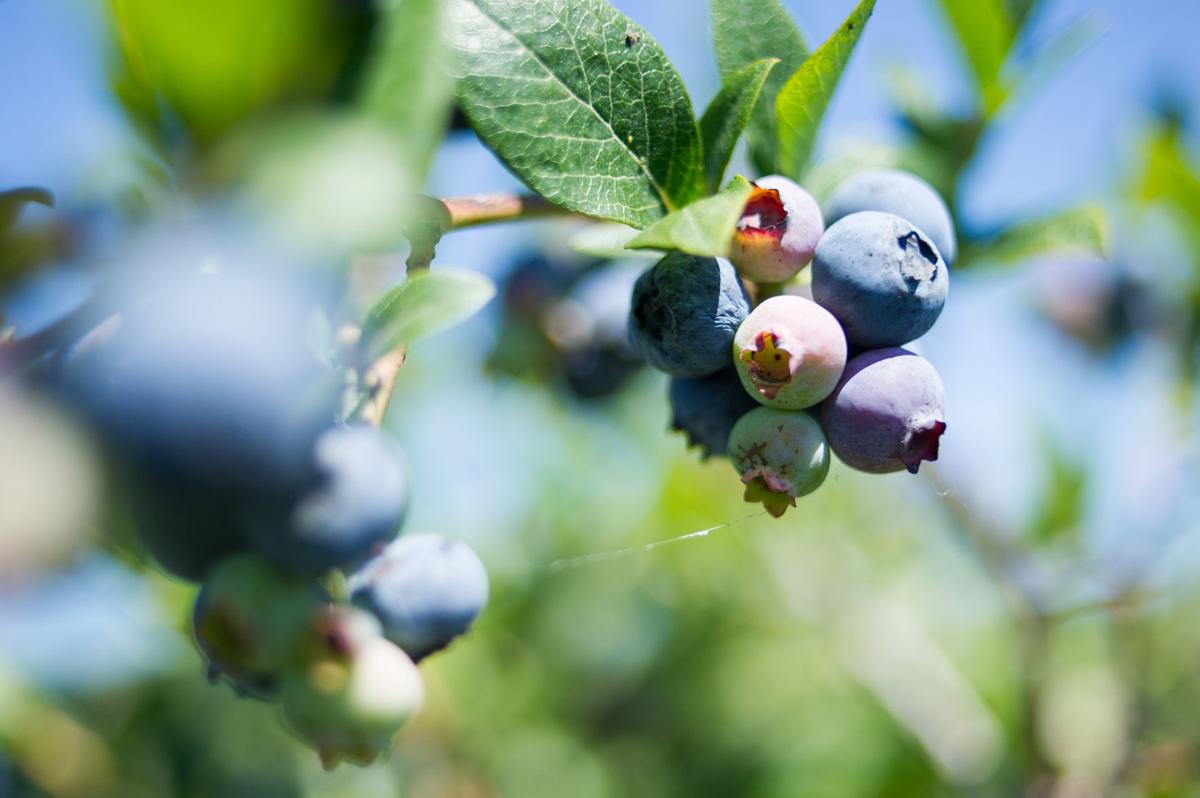 Bluecrop blueberries wait to be picked Friday at the U-pick section of Bow Hill Blueberries. 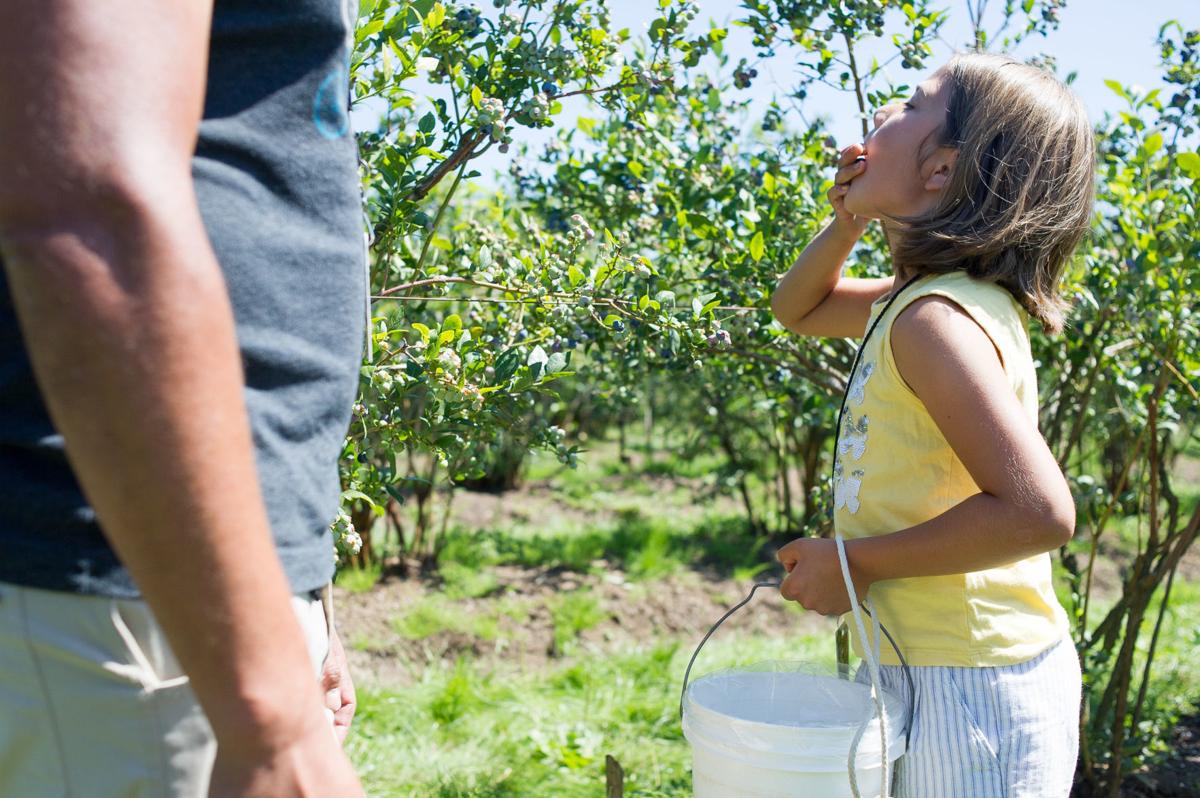 Olivia Ruiz eats a handful of blueberries while picking Friday with her father Armando Ruiz at Bow Hill Blueberries. The two used to live down the road from the farm and still drive from Mount Vernon to pick berries together. 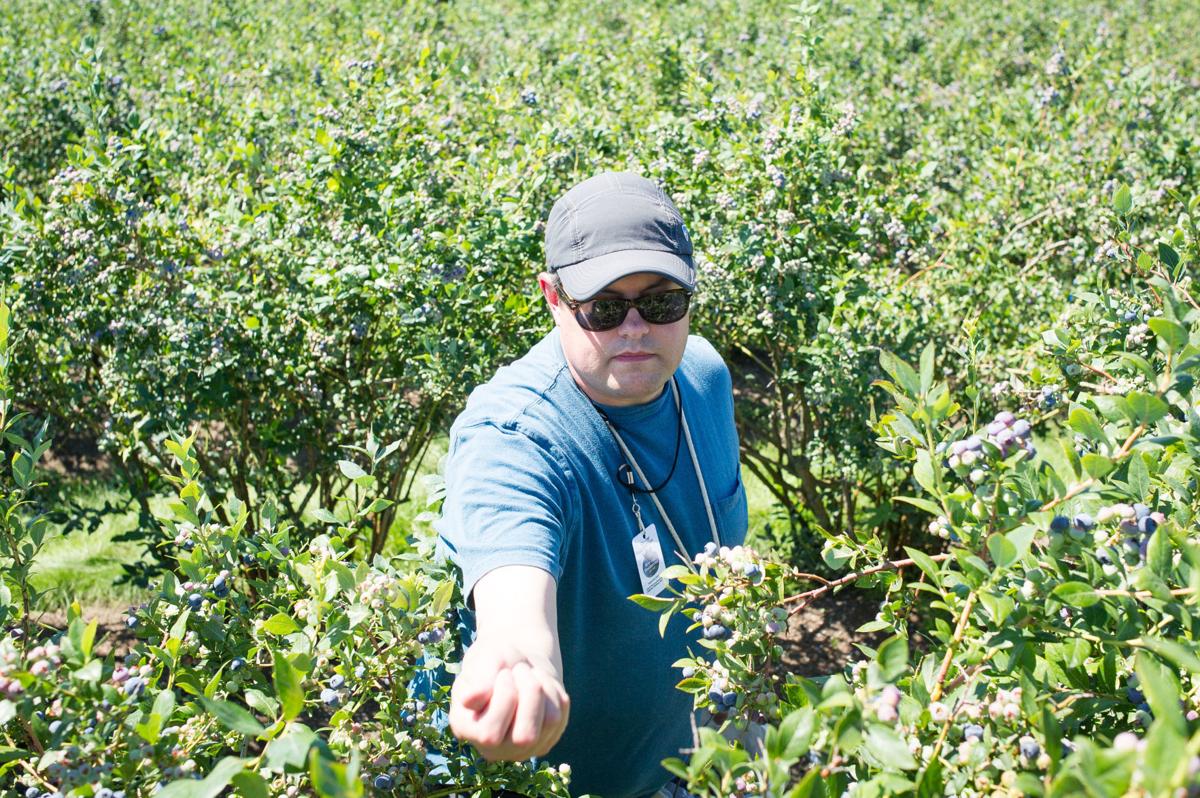 Bluecrop blueberries wait to be picked Friday at the U-pick section of Bow Hill Blueberries.

Olivia Ruiz eats a handful of blueberries while picking Friday with her father Armando Ruiz at Bow Hill Blueberries. The two used to live down the road from the farm and still drive from Mount Vernon to pick berries together.

BOW — In between rows of blueberries Friday, father and son Nate and Cole Bledsoe of Seattle said they like competing to see who can pick the most berries.

Cole Bledsoe, 18, said there is another reason he likes picking berries rather than buying them at a store.

“You know exactly where (the berries) come from,” he said.

Bow Hill Blueberries opened its U-pick fields Friday, and is one of several Skagit County farms offering U-picks this summer. Co-owner Susan Soltes said of the farm’s 6 acres, 1 acre is open to U-pick.

The organic blueberry farm encourages visitors to eat as they go, and offers a grazing pass for $5, Soltes said. If you pick 10 pounds or more, you get that money back.

Soltes said the fields have historically been open to the public for U-pick, and it’s the farm’s goal to continue that. The farm was established in 1947, and Susan and Harley Soltes took it over in 2011.

Armando Ruiz and 7-year-old daughter Olivia Ruiz once lived down the road from the farm, and now make the trip from Mount Vernon each summer to pick berries.

“(I like) teaching my daughter where fruits and vegetables come from and the effort it takes to pick it,” Armando Ruiz said.

Soltes said she expects the U-pick to be open into September, depending on the harvest. She encourages guests to space out their visits, as the berries need time to ripen.

“The longer the people will wait, the sweeter the berries will be,” she said.

Schuh Farms on Memorial Highway in Mount Vernon has run a raspberry U-pick since June. Owner Steve Schuh said he encourages visitors to call the farm in advance to see if the U-pick fields are open that day.

He said the experience helps visitors see what else the farm has to offer.