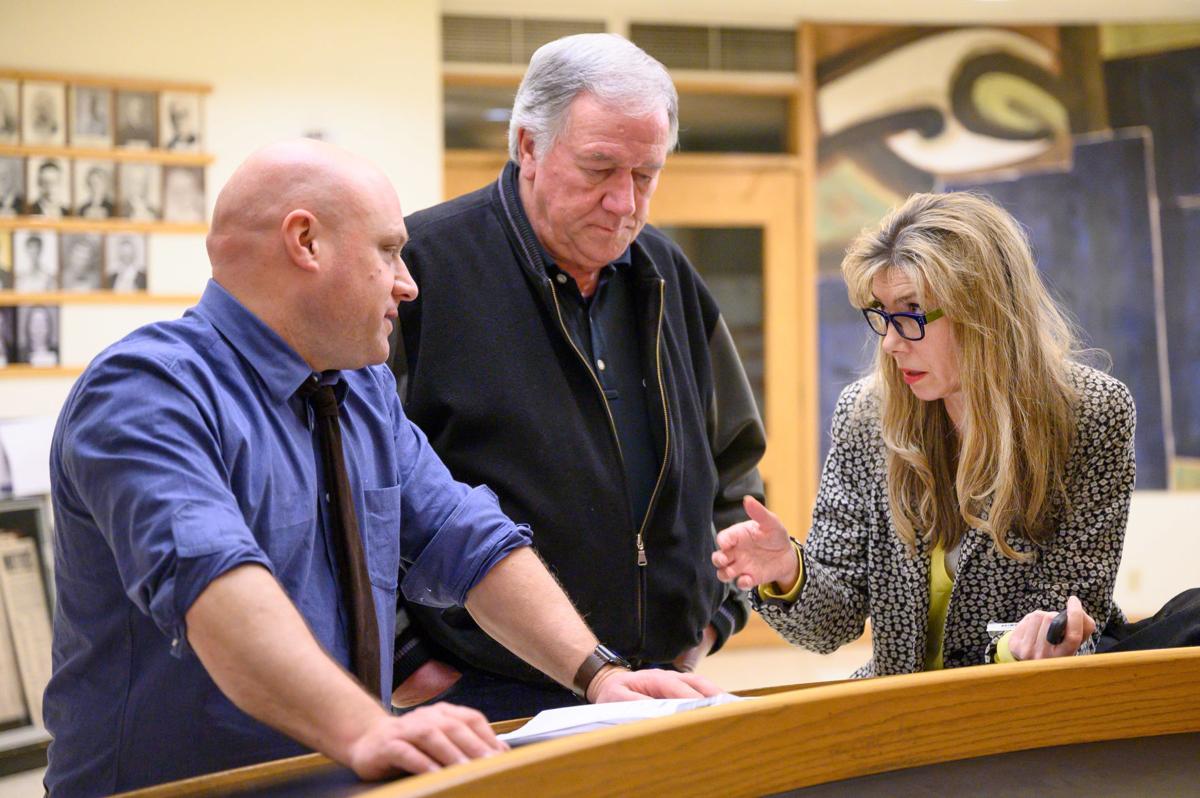 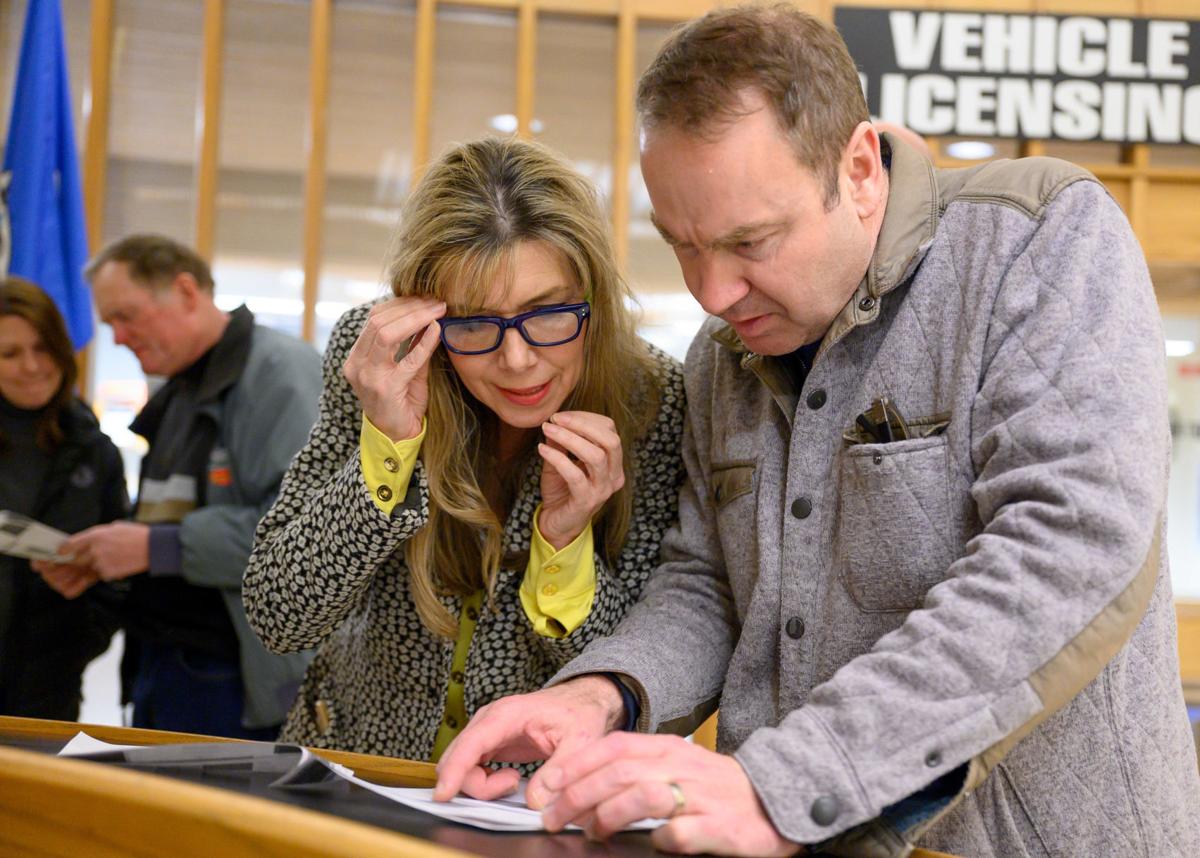 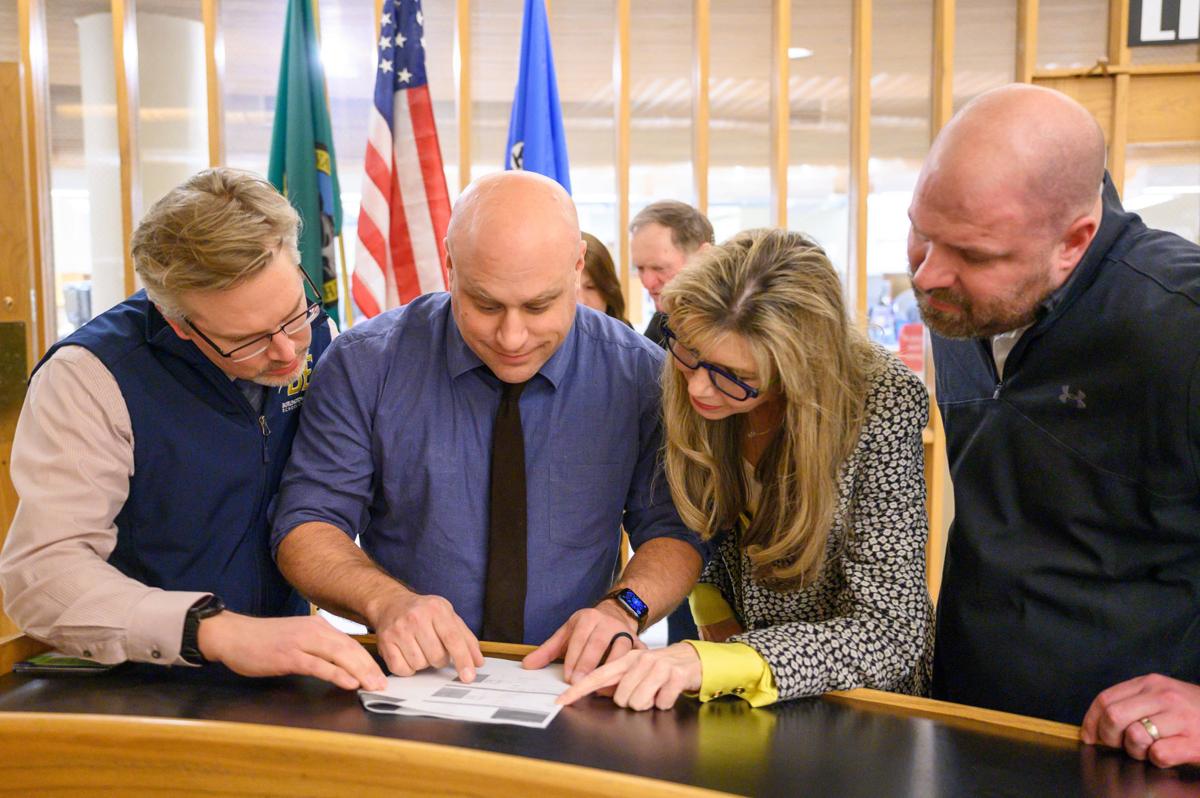 The district's $89 million bond proposal, much of which would have been used to build a middle school for the district's seventh and eighth graders, had received just 47% of the vote Tuesday night when early results from the special election were released.

The proposal was a pared-down version of a similar proposal the district put in front of voters last year. That $98.3 million proposal received 53% of the vote.

District Superintendent Laurel Browning said once results are finalized, the school board will have to continue to try to find options for its crowded schools.

The night wasn't all bad news for the district, however. Its two-year, $20.8 million replacement educational programs and operations levy is passing with 55% of the vote.

Levies require 50% plus one to pass.

The levy funds everything from extracurricular activities to school nurses, counselors and the district's dual language program.