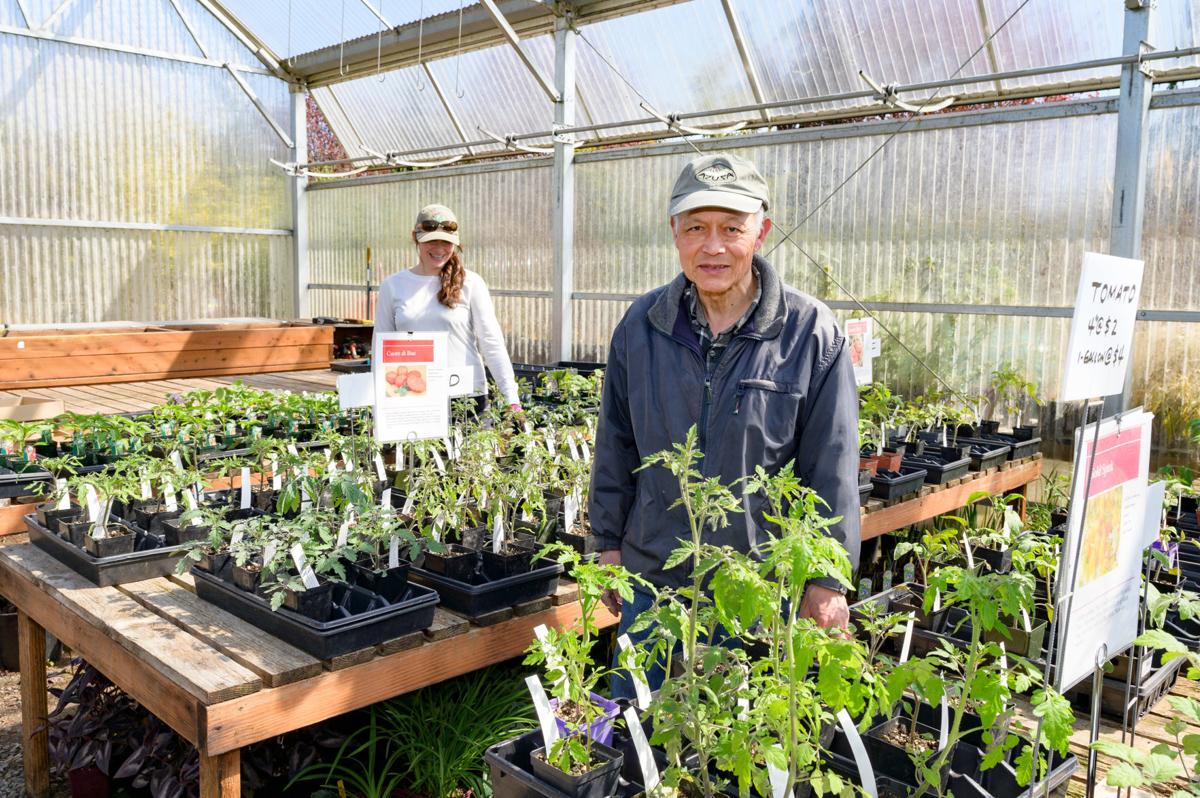 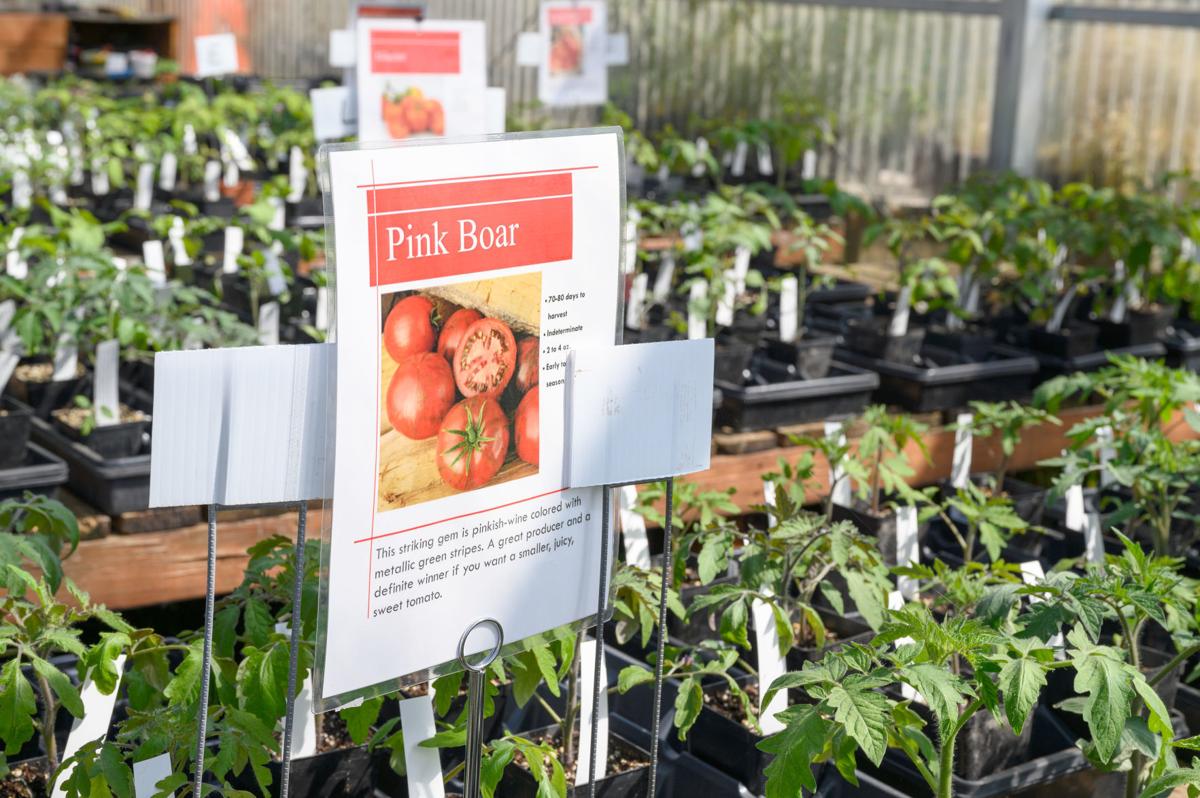 When the Skagit County Master Gardeners’ annual plant fair was canceled because of the COVID-19 pandemic, the organization found itself without an important fundraiser — and left with thousands of plants it normally sells to an eager public.

But the group has found alternative ways to provide plants — gifting some and selling others — in order to spread enjoyment or provide a source of food in a challenging time.

Sandra Swarbrick, the fair’s co-chair, said the fundraiser allows the Master Gardeners to develop the Discovery Garden at the Washington State University Mount Vernon Research Center, as well as pay for other expenses such as awarding grants and purchasing supplies.

She said the group will still be able to operate, despite the May plant fair being called off.

“We’ll have money to operate. We may not be able to do some things we’d wanted to do at the Discovery Garden. We can operate, but aren’t necessarily taking on new tasks,” she said.

Swarbrick said the group was left with the immediate challenge of finding a new and efficient way to get almost 4,000 plants to those who want them. There were thousands of tomato plants alone, she said, and hundreds of others including vegetable plants.

“We tried to think of ways to get plants into the community,” she said.

After getting confirmation from the governor’s office it could still operate — albeit under social-distancing limitations — the group reached out to local nurseries, community gardens and nonprofits. Some bought plants, others accepted them as donations.

“They gave us a screaming deal. They reduced the price dramatically. It was an amazing partnership,” said Talea Price, the coordinator of the SNAP-Ed program through the Washington State University Skagit County Extension.

The program run by Price improves food access for low-income residents. She said the plants the program received — including tomato plants, and those for herbs and various other vegetables — will go to Tri-Parish Food Bank in Burlington and Jefferson Elementary School in Mount Vernon, both of which operate community gardens.

“We’re trying to figure out how to allow that garden (at Jefferson School) to be accessed now that school is closed. It may include people being involved in the gardening process online. The families will have been involved in the growing process and can harvest the food that comes out of it,” Price said.

Everett Chu, owner of Azusa Farm & Gardens west of Burlington, bought and is now selling tomato plants originally grown for the fair. He said he hopes the pandemic will lead to more people growing their own food.

“The term I like to use is resilient. You need to support yourself, you can’t depend on grocery stores,” he said. “We will make the community happy and maybe teach them to be resilient.”

Chu said he’s noticed a dramatic rise in people seeking tomato plants, although he noted they’re not yet as popular as another product that’s been flying off shelves at grocery stores.

“(The plants) are not as popular as toilet paper. I don’t understand that part, but I do understand tomato plants,” he said.

Swarbrick said the Master Gardeners are happy the plants will bring some joy in a difficult time, even if it comes at the cost of the annual fundraiser.

“In the midst of all this negativity and worry, even though it has tragic ramifications, there are positive things people are doing,” she said. “We’re able to give more.”

As of 4 p.m. Monday, the county had confirmed 193 cases of COVID-19, including 24 who are hospitalized or have been hospitalized and six who have died.

55 people have recovered from the disease.