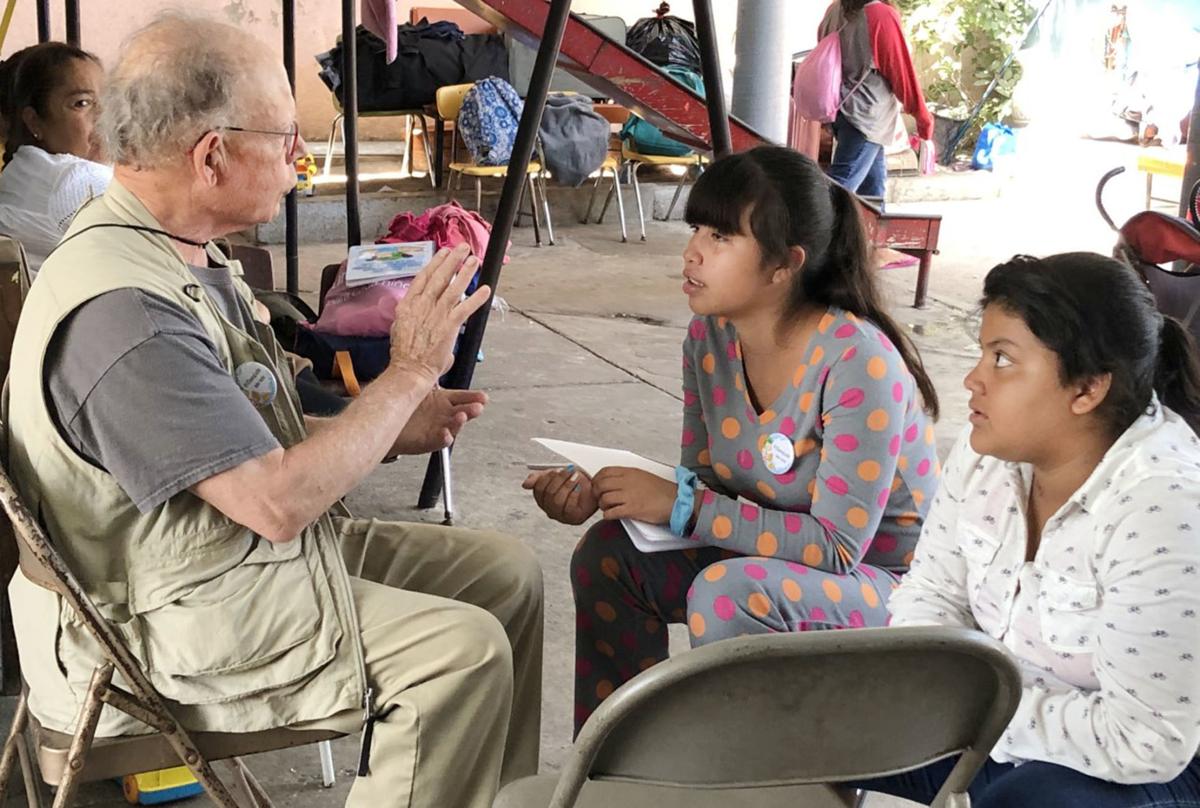 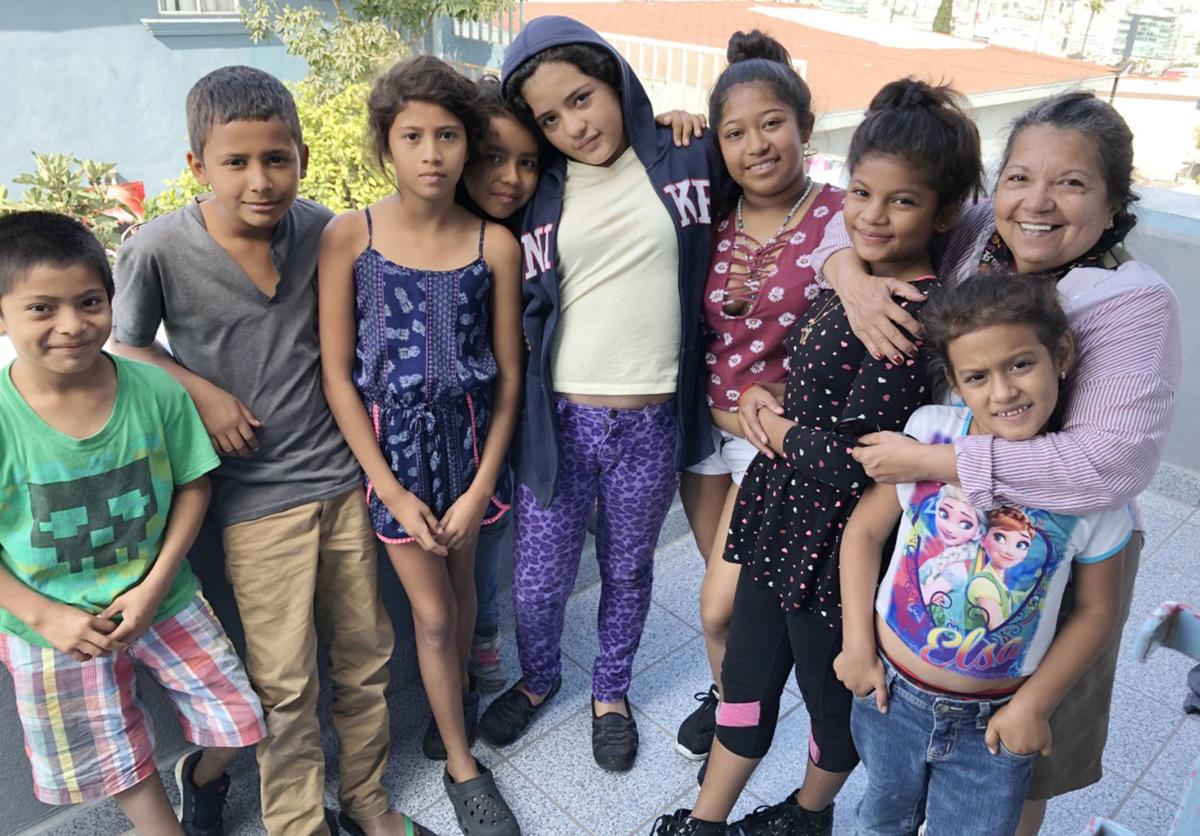 Joined by her husband Alexis and educators John Baker and Meg Hozack, the group spent nine days in mid-July working at Instituto Madre Asunta, a women’s and children’s shelter housing about 200 people.

The group taught basic English to about 60 children and learned about life as a refugee.

“They are so hungry to learn English,” Carías said. “You see the hope in the children.”

She said the shelter has one full-time teacher and all of the children were crowded into a single room.

The conditions are safe and clean, but meager, she said. Shelter residents volunteer to cook, clean and do laundry so they could stay.

“I met a lady from Honduras, the main cook in the kitchen,” Carías said. “She was just so thankful to find a place to be safe, her and her son.”

While Carías and her group are involved in the Burlington church El Camino de Emaus, Baker said they weren’t volunteering as representatives of any church.

“We’re just a group of people who are concerned about our neighbor,” he said.

Oftentimes, the families staying at Madre Asunta had walked thousands of miles to escape violence in their home countries and get a chance at residency in America, Baker said.

“These families have made huge sacrifices, walking 2,200 miles from Honduras,” he said. “Anyone that moves 2,200 miles on their feet, they aren’t lazy. They’re powerful, gutsy people.”

Residents had access to legal assistance and medical care from several volunteer organizations active in the area. Volunteers, many of them working seven days a week, met frequently with shelter residents regarding their asylum applications.

“When you see that, you have hope,” Carías said.

But observing the process for getting refugee status, she said, was discouraging.

“The system is designed in a complex way that’s very difficult to understand,” Carías said.

These families are given a number and can wait months before it’s called and they can advance, she said.

While most of the shelter residents came from Central America, Hozack said she was surprised to see several people escaping violence in Africa.

Mary, a woman from Cameroon, stands out most in her mind, she said.

Hozack said Mary was captured, beaten and separated from her children by the military, but managed to narrowly escape during a skirmish. She found people who helped her get to Ecuador and then to Tijuana.

She said Mary has applied for asylum in the U.S. and Hozak plans to go to Mexico again to help her prepare for her interview with immigration officials.

So many women at Madre Asunta have stories such as Mary’s, Hozack said.

“The women I met with have this joy and this beauty in the face of losing everything they hold dear,” she said.

Carías and Baker said they plan on returning as well.

Carías, who works with migrant students and families in the Mount Vernon School District, said Skagit County’s agricultural industry relies on the kinds of people she met at the shelter.

She said she hopes to use the stories of the refugees she met to quash misconceptions about immigration.

“There is nothing criminal in someone who only seeks to have a roof (and) to live with dignity,” she said. “It is a universal right for any human being.”