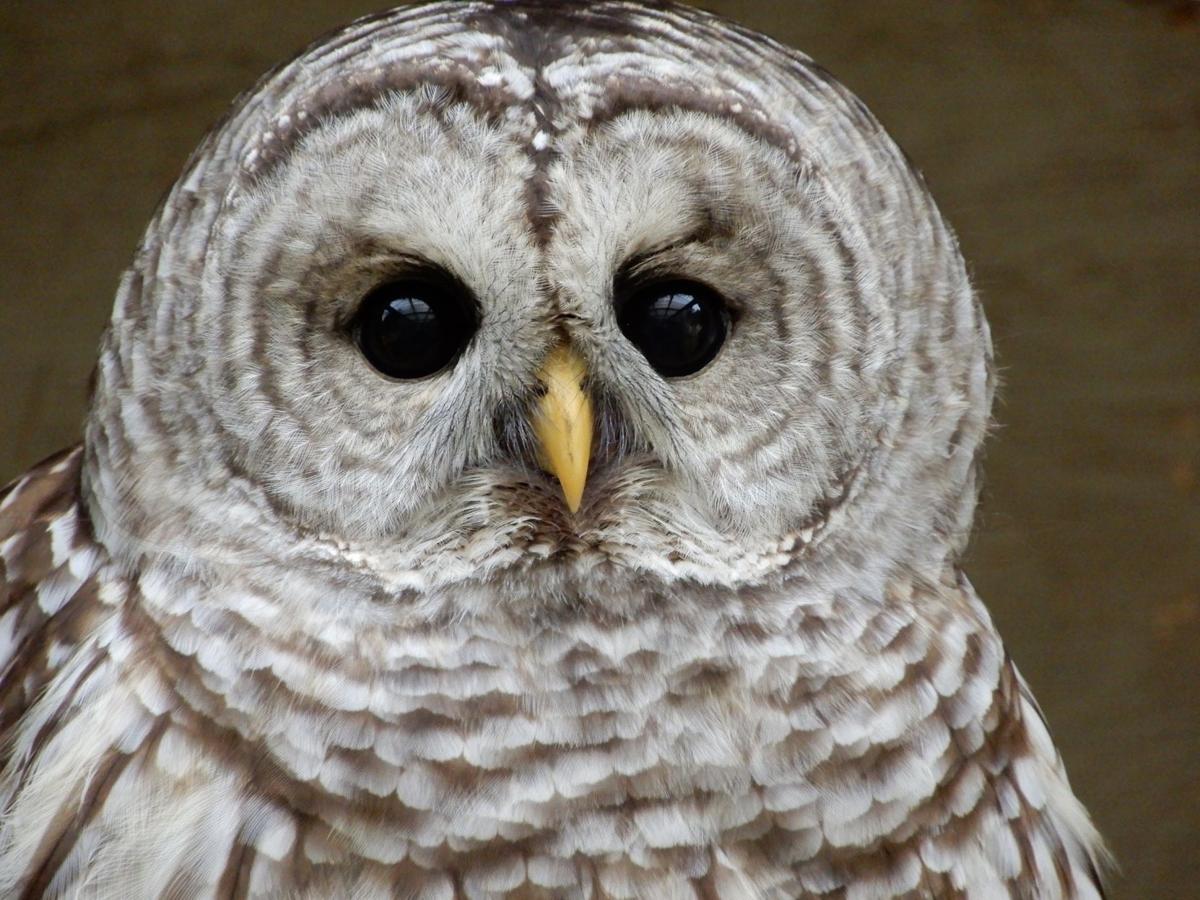 Area wildlife rehabilitation centers see an increase each fall in owls injured by collisions with vehicles. Barred owls like this one that was recently injured are the most commonly seen species. 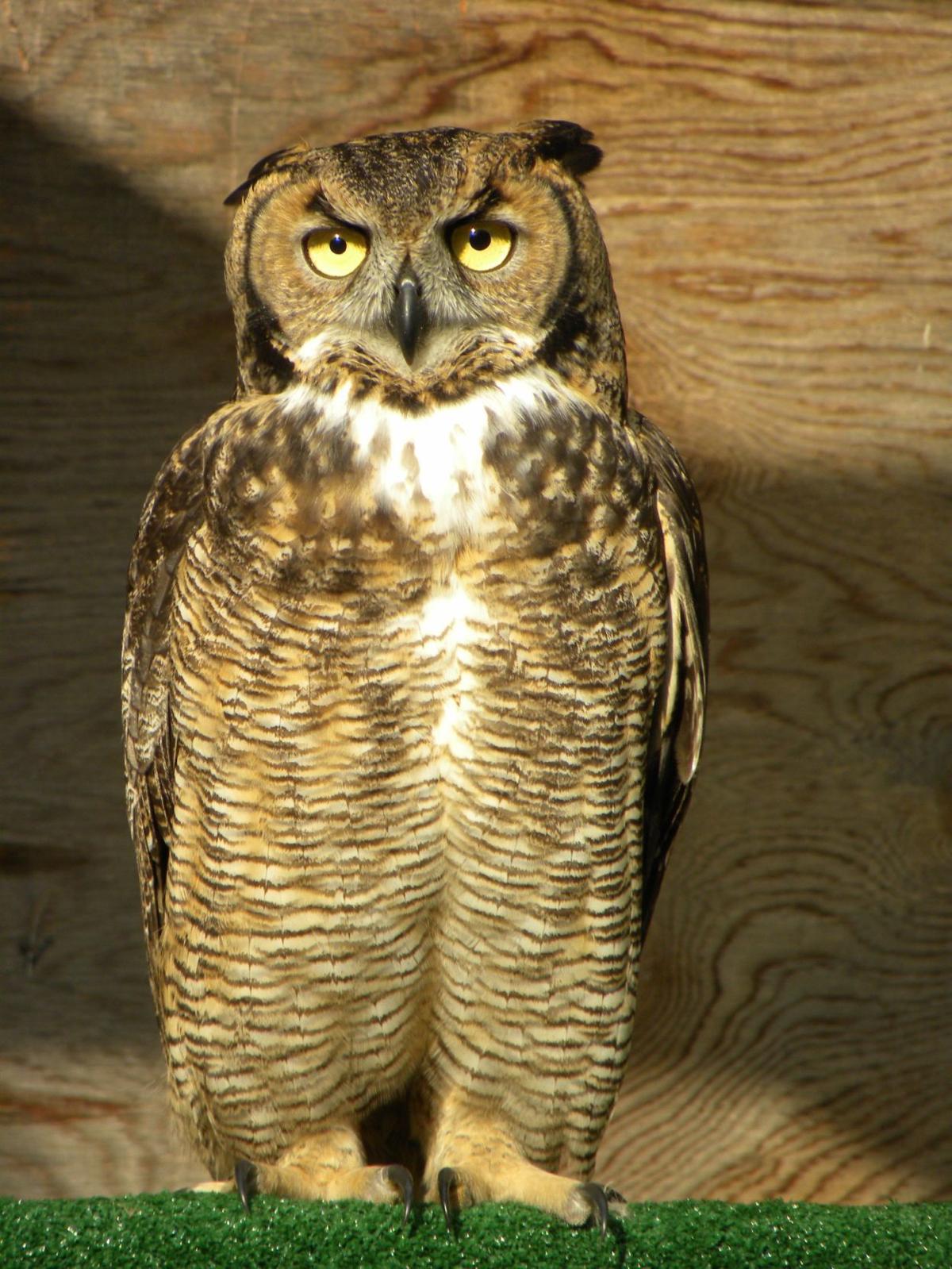 Area wildlife rehabilitation centers see an increase each fall in owls injured by collisions with vehicles. They receive a variety of species, from small northern pygmy owls to large great horned owls like this one.

Area wildlife rehabilitation centers see an increase each fall in owls injured by collisions with vehicles. Barred owls like this one that was recently injured are the most commonly seen species.

Area wildlife rehabilitation centers see an increase each fall in owls injured by collisions with vehicles. They receive a variety of species, from small northern pygmy owls to large great horned owls like this one.

With more hours of darkness, and more rain and fog that can obscure vision this time of year, area wildlife rehabilitation facilities are seeing an increase in owls being hit by vehicles.

“It’s becoming dark earlier, and then these owls are out hunting and there’s trash and things on the sides of roads, and that attracts rodents ... so that’s where they hunt and then they get clipped by cars,” Sarvey Wildlife Center Executive Director Suzanne West said.

This increase is something Sarvey in Arlington and Wolf Hollow Wildlife Rehabilitation Center on San Juan Island see each fall. Both centers treat wildlife from Skagit County, and each have recently received several owls injured along roadsides here.

“We’ve been getting a lot of owls from Skagit County that have been hit by cars,” Wolf Hollow Education Coordinator Shona Aitken said.

Fourteen of 17 owls treated at the center this fall were hit here, along Highway 20 and Memorial Highway, and in the Big Lake, Bow, Mount Vernon and Sedro-Woolley areas. Owls hit by vehicles often suffer head and wing injuries.

“They are so focused on the mouse in the grass at the edge of the road that they’re not paying attention to fast-moving vehicles,” Aitken said.

While there’s always an uptick in injured owls this time of year, she said seeing 17 since Sept. 15 is unusually high.

“This is the highest number of owls our long-term staff members remember getting in one season,” she said.

Some of the owls have died from their injuries, some have been released back into the wild after care, and some are still undergoing treatment, including one that arrived at the center Monday.

Aitken and West said their centers receive more barred owls than any other species, but the region has a wide variety of owl types, from the about 7-inch tall Northern pygmy owl to the approximately 22-inch tall great horned owl.

The centers have each regularly see barn and great horned owls, and more rarely other species including a northern pygmy owl now in Sarvey’s care.

Aitken said drivers can help by being aware that owls typically hunt between dawn and dusk and aren’t just found in forested areas. Some hunt in open fields seen in the Skagit and Samish flats, and others in backyards and neighborhood parks.