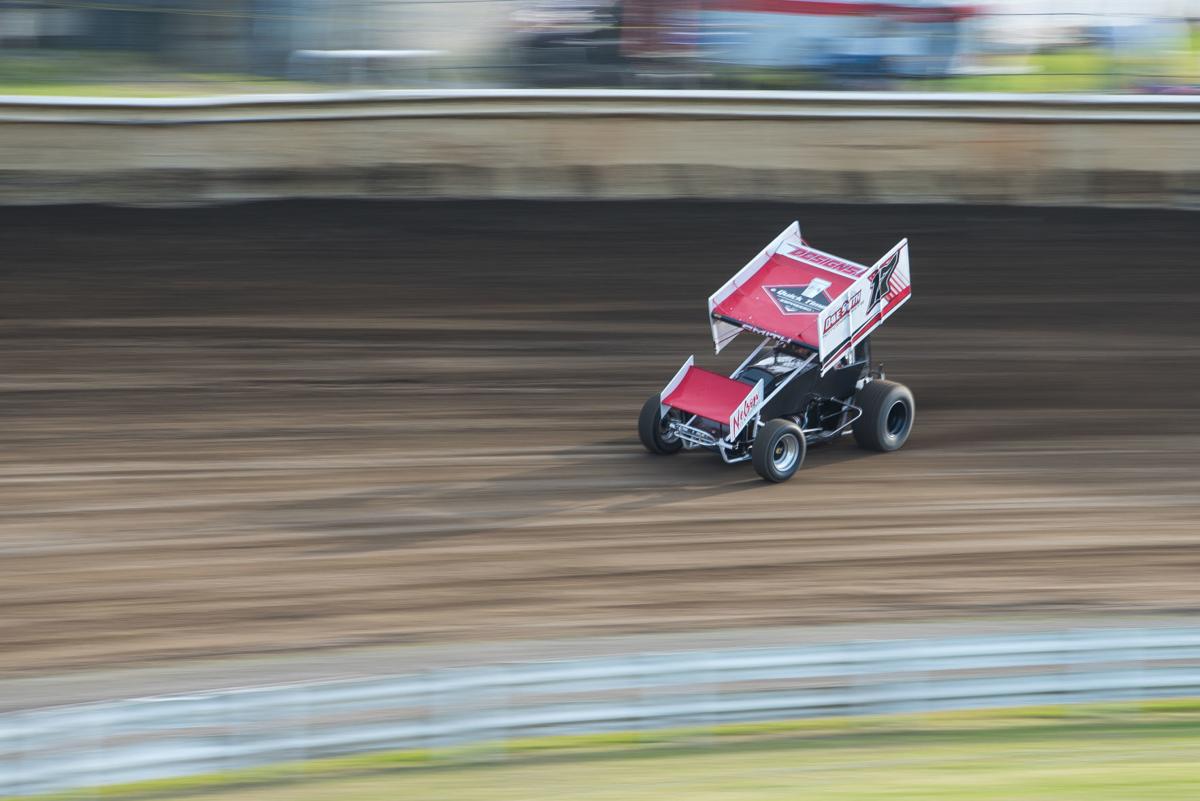 Cam Smith of Mill Creek drives during qualifying June 4 at Skagit Speedway in Alger. The speedway opened the 2020 season with a pay-per-view format that gives viewers the ability to watch the races from home. 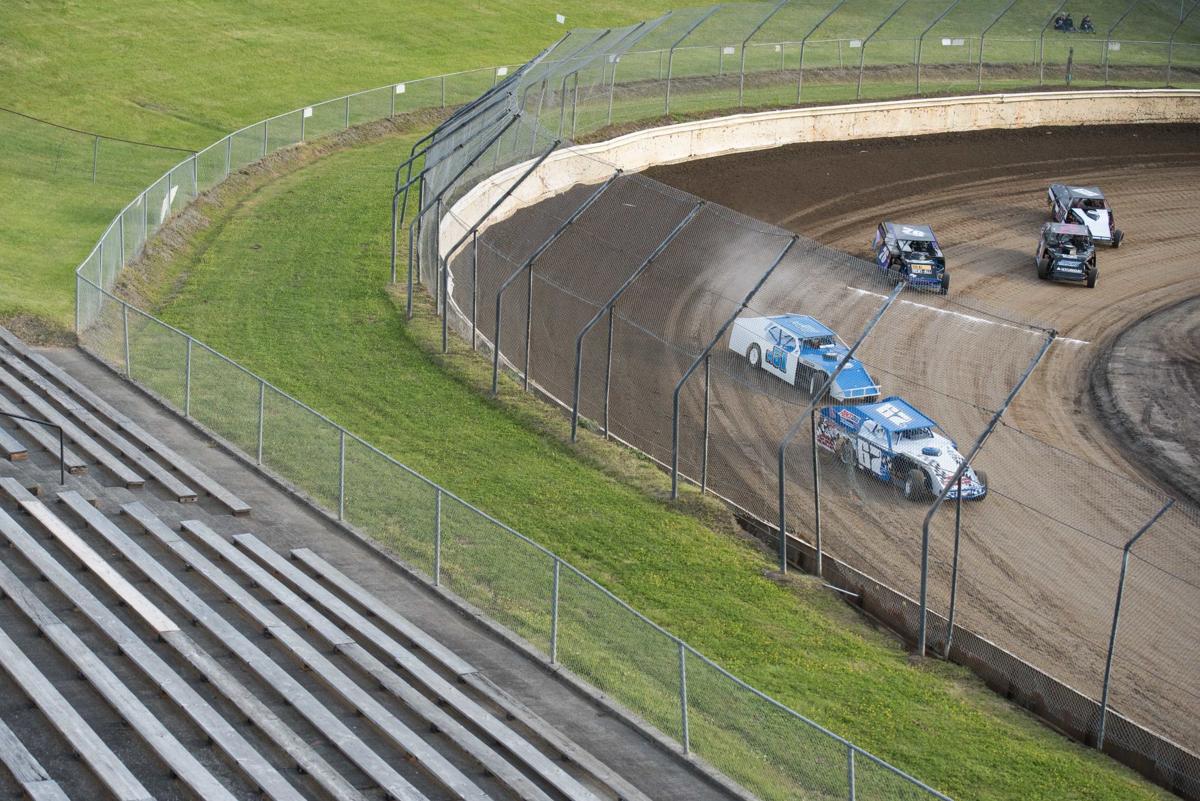 Cars in the modifieds division race during a qualifier June 4 at the Skagit Speedway in Alger.

Cam Smith of Mill Creek drives during qualifying June 4 at Skagit Speedway in Alger. The speedway opened the 2020 season with a pay-per-view format that gives viewers the ability to watch the races from home.

Cars in the modifieds division race during a qualifier June 4 at the Skagit Speedway in Alger.

After a recent win at Skagit Speedway, longtime driver Colton Heath emerged from his car on the front stretch and heard something there he hadn't heard before: nothing.

With COVID-19 restrictions in place, the Alger track that normally hosts thousands of fans on most summer weekends didn't have fans on the bleachers, instead broadcasting the races by pay-per-view.

While it's one of several unusual circumstances at a changed Skagit Speedway, Heath said he's thrilled he and other local drivers can still battle on the clay banked oval — and he's heard fans are enjoying it, too.

"A couple of people I haven't hadn't expected to bought the pay-per-view, even guys in Montana, guys back east," Heath said. "I got a call from someone I haven't heard from in a year; he said 'I saw you win, you did so good'. A guy in Montana isn't normally going to drive and come watch; (the pay-per-view) brings people in who normally wouldn't be able to watch."

Track owner Steve Beitler said he's been happy with the viewership and quality of racing, although he misses fans in the grandstands.

"It's going quite well. We've had good car counts and the racing has been fantastic. It's too bad there's no more fans in the stands that can watch it," he said. "All in all with the circumstances so far, I'm pleased with how it's going. We just have to keep it going."

The track has switched to "Thursday Night Thunder" rather than its normal weekend shows. Beitler said that's the most likely day to draw the biggest viewership. Four nights of racing, each featuring several classes, have been held so far this year, with another on deck tonight at skagitspeedway.tv.

Beitler said he appreciates the work his team at the speedway has put in under challenging circumstances.

"I think the racers appreciate what we're doing. We're one of the few tracks that's paying a full purse with no fans in the stands. We're working hard to make ends meet and have a great, dedicated team," he said.

For Heath, who currently leads the 360 class points standings and has three top-five finishes, he appreciates the purse — and the overall summer of racing, even if it's an unusual one.

"For such a weird circumstance, the racing part of it has been really good and a lot of fun. A lot of people are having fun," he said.