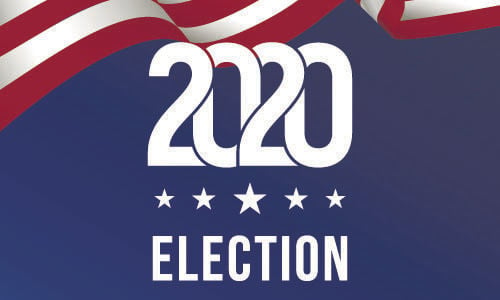 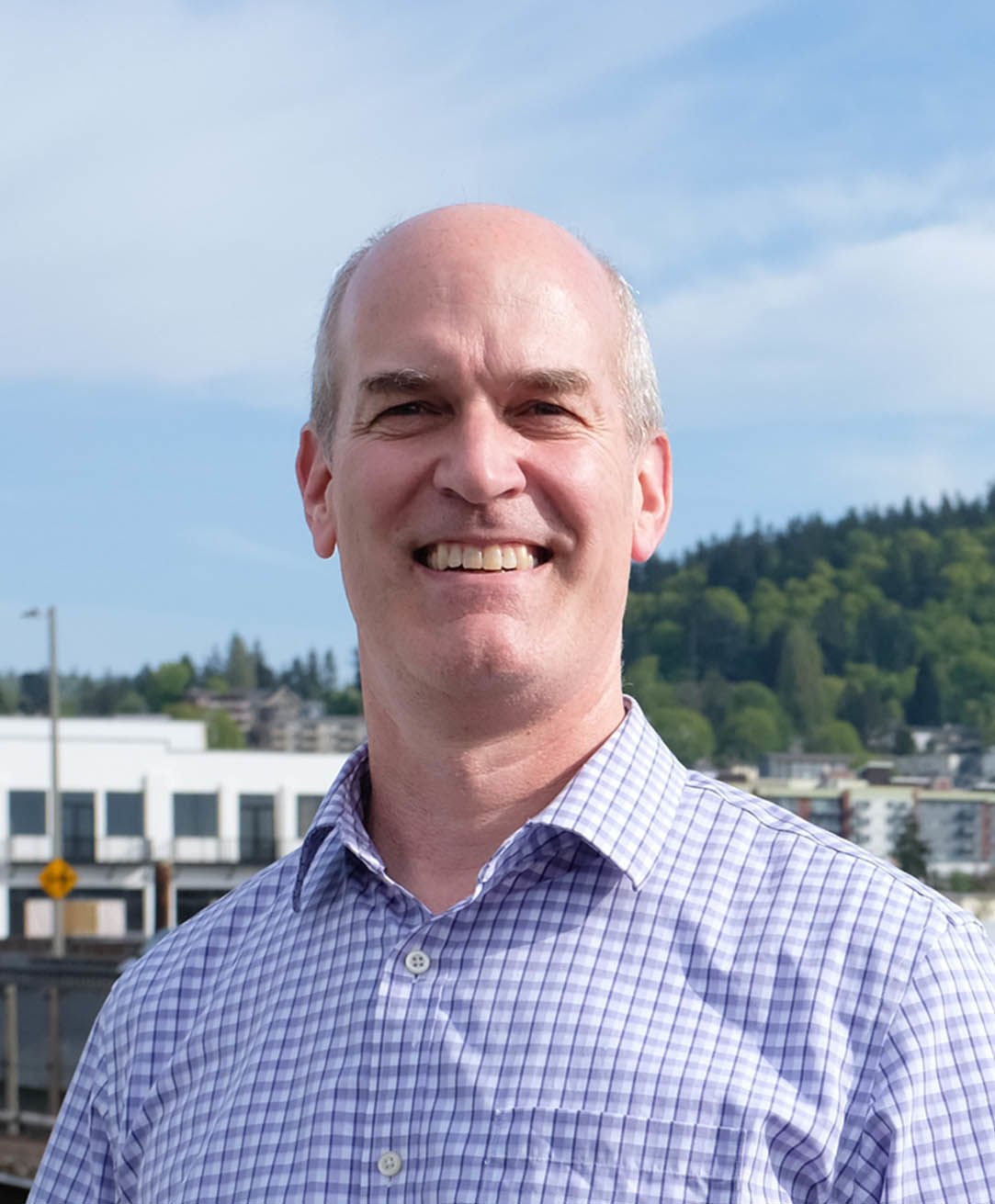 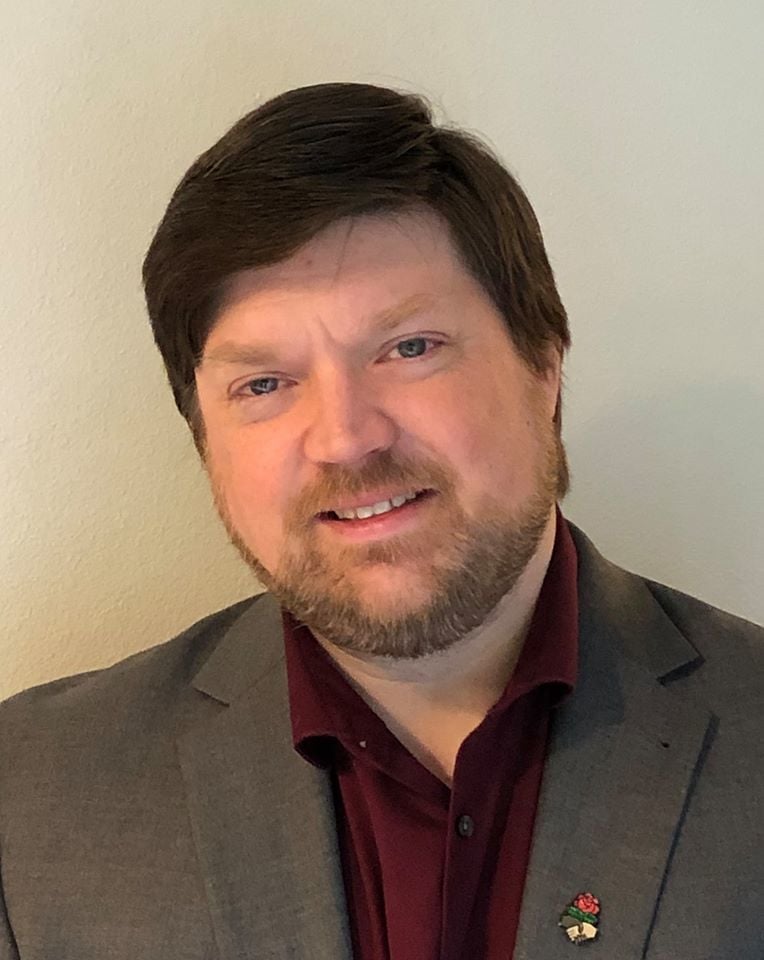 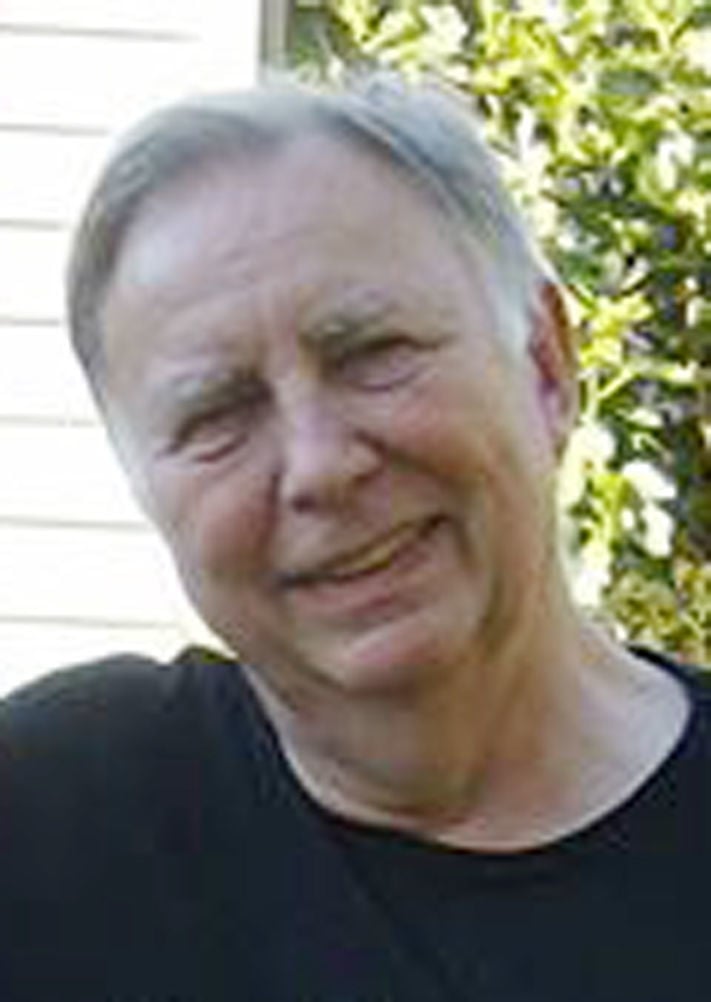 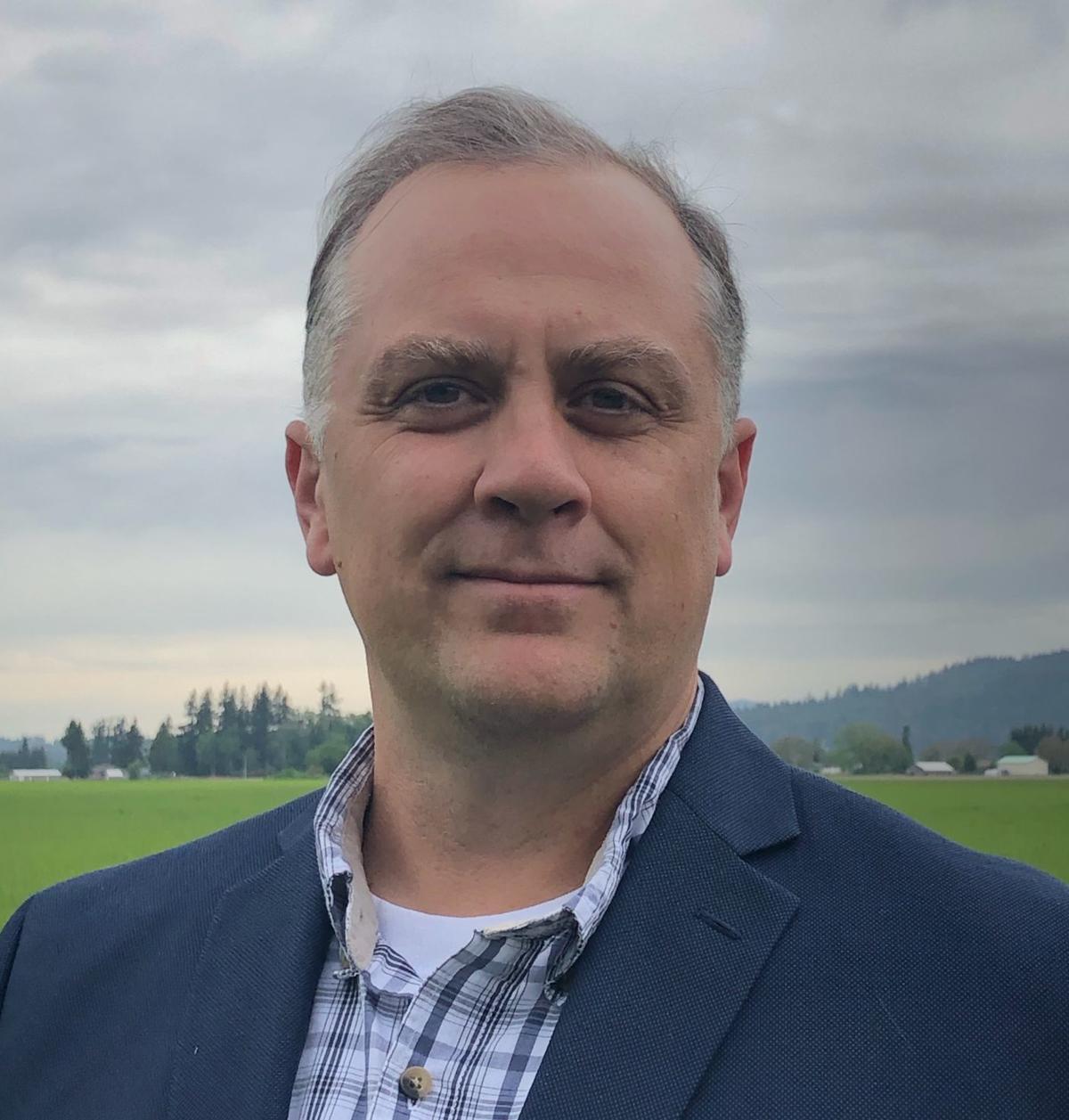 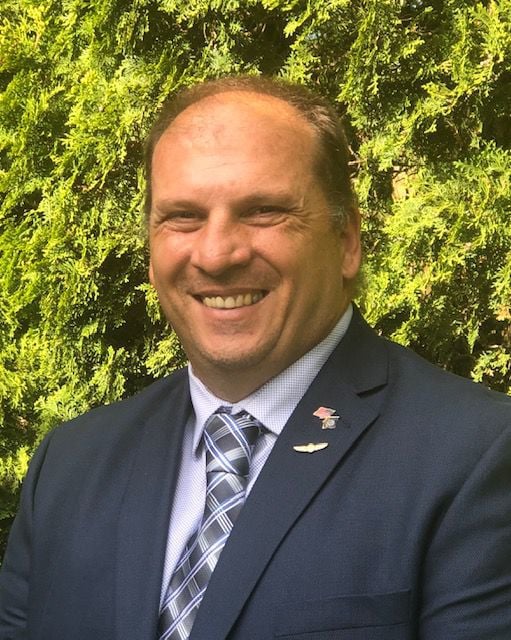 The 2nd District encompasses parts of Snohomish, Skagit and Whatcom counties, and all of Island and San Juan counties.

Most of the candidates facing off against Larsen, who was first elected to the seat in 2000, are political newcomers, although one has experience as a state legislator outside of Washington.

In a questionnaire sent to each candidate by the Skagit Valley Herald, Larsen, 55, said he was running to continue the work he has done and to strengthen the middle class.

“I am focused on putting the middle class and workers first, fighting climate change and protecting our environment, increasing access to health care and protecting the right to vote,” he wrote in the questionnaire.

He said the biggest issue facing whomever is elected to the position will be the economy, especially in light of the ongoing COVID-19 pandemic that has caused financial distress for many.

Addressing the economy, he wrote, would require investments in transportation and infrastructure, education and workforce training, and increasing the federal minimum wage.

“I am committed to building an economy that creates more jobs and opportunities for everyone,” he said.

Larsen faces a challenge from another Democrat, Jason Call of Marysville.

“It’s time for new and better ideas to solve the healthcare and climate emergency crises,” he said in the questionnaire. “Old ways of problem solving are not sufficient.”

Call, 48, is a commercial building inspector who said the biggest issue facing whomever is elected is healthcare.

Call is a proponent of Medicare for All. He calls himself a progressive and activist and said he also supports the Green New Deal.

“I am the only progressive in the race, seeking real solutions to ensuring the wealthy are taxed to prevent further income inequality, to solve homelessness, and to eliminate student debt and provide tuition free college and vocational school.”

James Dean Golder of Oak Harbor is running as a Republican.

“I believe Congressman Rick Larsen is doing a good job representing the progressives in this district,” he said in the questionnaire. “I am a Republican and I will represent a different constituency. I believe it is time for a change and a shift to a more conservative approach.”

Golder has experience as a financial advisor and real estate appraiser. He was a state legislator outside of Washington for eight years.

He did not state what the biggest challenge was facing the person who was elected to the position, nor how he would address the issue.

Cody Hart, 45, is the only candidate from Skagit County.

Hart, a Republican, is a civil engineer and small-business owner who lives in Sedro-Woolley.

“I am the only candidate who actually has experience holding government accountable, who is an infrastructure expert, who has served honorably in the military, and who owns a small business,” he said. “Most importantly, I promise to put our country and region’s needs above partisan politics.”

Bureaucracy is the biggest issue facing the person elected to the position, he said.

“I will hold government accountable and will work with others,” he said. “Government bureaucracy is immense, and the citizens of this district need someone with the knowledge, expertise and grit to cut through the red tape.”

He intends to address the problem by utilizing his skills and experience as a Navy veteran, business owner and engineer to provide “workable solutions,” he said.

Timothy Hazelo of Oak Harbor is also a Navy veteran and works as a contractor with Naval Air Station Whidbey Island.

“What I and other military candidates bring to the table is the ability to not see a partisan vision but to see a common goal and have the ability to work as a team to reach it,” he said.

Hazelo, 52, said the biggest issue facing the person elected to the position is standing up for the Constitution.

“I will introduce and vote on legislation based on three things: Is it constitutional? Is it good for the people? And can we afford it,” he said.

Timothy Uy, a Republican, is president of a property management company in Bellingham.

Uy, 45, is running for office to support President Donald Trump. Uy stated the biggest issue facing the person elected to the position is to support Trump.

“No one on Earth has a greater vested interest than President Trump in bringing back the American Dream for all citizens,” Uy said. “Will your congressman work with him or against him?”

Candidates Kari Ilonummi and Carrie R. Kennedy, both Republicans, did not respond to the questionnaires from the Skagit Valley Herald.

According to his candidate statement submitted to the state Secretary of State, Ilonummi has run for public office six times, including three times for the U.S. House of Representatives.

Kennedy of Oak Harbor has no elected experience, according to her submission to the Secretary of State.