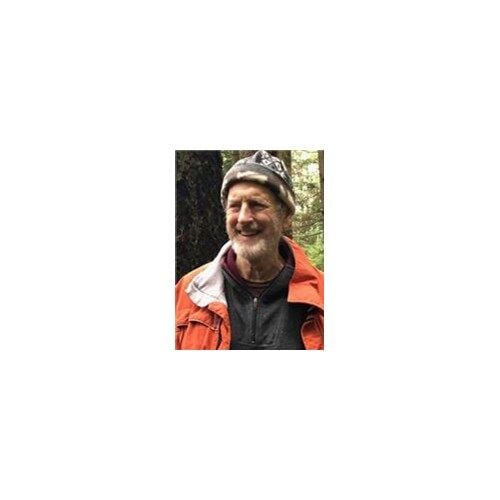 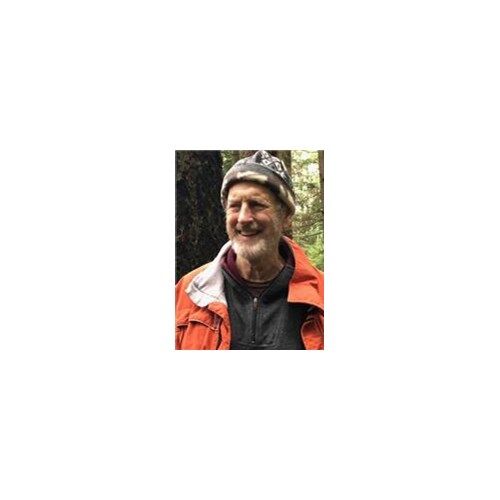 1950 - 2020 Jim Macartney flies free. He was born in Seattle with a heart defect, yet went on to survive two aortic valve replacements, climb mountains, and become a wonderful husband and father. He died suddenly and painlessly on August 1, 2020. In the 60's and 70's, his contributions included Explorer Search and Rescue, where he designed a search-grid model still used today. He took kids up mountains in the Camp Shepard's High Adventure Program, and co-founded an environmental education program for youth: Quest Northwest. He also saved lives as an EMT. Later, he helped countless people as a Vocational Rehabilitation Counselor for over 25 years. He worked with children and families in crisis. He also authored the book, Crisis to Creation: Our power of Choice (2010), which has helped many people thrive in the face of crises. Jim attended University of Washington , and Evergreen College (1978, BA, Environmental Science), and Antioch University, Seattle (1986, MA. Psychology). In 1986, he met Elke, his wife of 33 years. They moved with their two sons to LaConner, where he was quite involved in his boys' lives: He instilled in them a respect for nature. He coached soccer and Science Olympiad teams. He taught them how to be good sportsmen and citizens. His love for his family knew no bounds. In 1997, a profoundly life-changing event changed his perspective on the after-life when Jim died in bed, and had a Near Death Experience (NDE). The NDE helped him understand that there is so much more to the Big Picture than this physical reality. He spoke on his NDE at conferences and meetings of the International Association for Near Death Studies (IANDS). In 2012, he suffered a cardiac arrest and stroke. Yet, up to his last day on earth, he still made his contributions, in his unique and gentle way, to anyone needing a kind word or wise counsel. He leaves behind many broken hearts: his wife, Elke Siller Macartney; sons, Ryan and Eron Macartney, Ryan's wife Lauren, and Eron's partner Maddison; brother and sister John Macartney and Anne Macartney Brooks and husband Randy; mother-in-law, Ingeborg Siller; sister-in- law Christine Langlois, and their families including his nieces, nephews, grandnieces and nephews; plus countless friends around the world. He was preceded in death by his mother and father, Marian and Thomas Macartney, and sister-in-law Laurie Macartney. Ever the scientist, Jim made the ultimate contribution of his body to the Willed Body Program at University of Washington Medical School, which facilitates medical education and research. Jim's family gives thanks to the many medical personal and doctors who helped Jim stay alive, as well as Hospice Of the Northwest, who gave him 8 months of a beautiful life. You can celebrate Jim's life by being kind to others and a good steward of this earth. If you are interested in Jim's book, Crisis to Creation - Our Power of Choice , contact Elke Macartney, PO Box 1065, Anacortes, WA , 98221 or Elke@InspirationU.com .