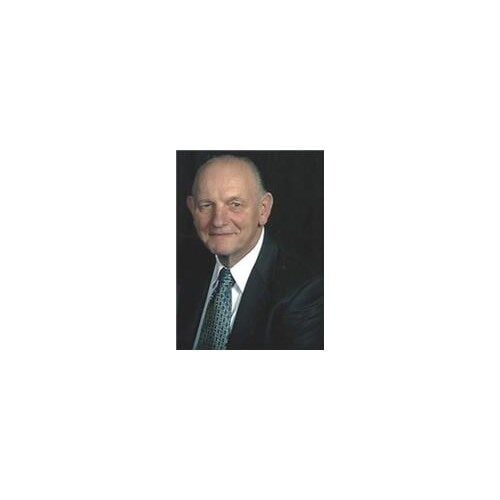 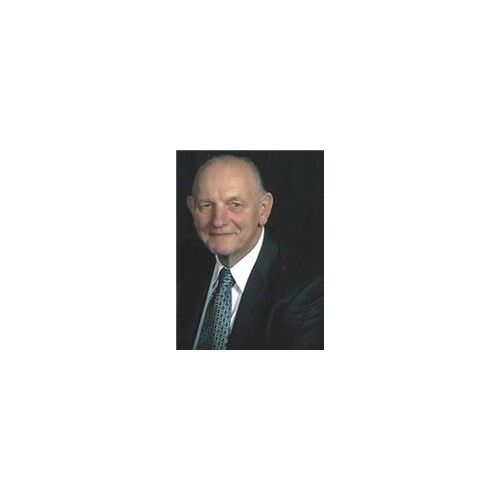 MAY 14, 1935- FEBRUARY 8, 2021 Eugene Prince passed away February 8, 2021 in Seattle, Wash. He was born in Burlington, Wash., to Early and Vinnie Prince on May 14, 1938. Eugene was raised in Lyman, Wash., and attended Lyman Grade School and graduated from Sedro Woolley High School in 1956. After graduation, Eugene worked for Scott Paper for one year and then headed to Seattle to the Boeing Company where he completed 43 years of service and had the experience of working on several different airplanes and projects. He was a very dedicated Boeing employee and enjoyed his work there at the Boeing Company. Eugene enjoyed fishing, hunting, camping, his church activities and his family. He was a quiet person but always smiling and happy. He enjoyed the people around him especially his grandchildren. After retirement in 2000, Eugene took great pride in picking his grandchildren up from school each day. A specific hobby of Eugene's was woodworking. He had a large shop and enjoyed making sets of reindeer for family and friends, pens, letter openers and spending time in the large shop he had built. The last two and half years Eugene was living in an adult family home in Des Moines, Wash. He never complained but took his 20 plus years of Parkinson's in stride, endured surgeries and hospitalizations. The staff at the home were very loving and Eugene was their favorite because he was always smiling and happy. Just as his grandchildren did, the staff always called Eugene 'Papa'. He is survived by his wife of 57 years, Gloria O'Brien, Seattle, his children and grandchildren: son, Ron Prince (Betty), their son, Ryon and daughter Katherine, daughters, Christine Prince, Lisa Cummings and her children, Lindsay and Joseph. He was preceded in death by his parents Early and Vinnie Prince. A family graveside service will be held at an earlier time at the Bonney-Watson cemetery in South Seattle and a Memorial service Saturday, May 22, 2021, 1 p.m., at Boulevard Park Church, 1822 South 128th St., Burien, WA 98168.