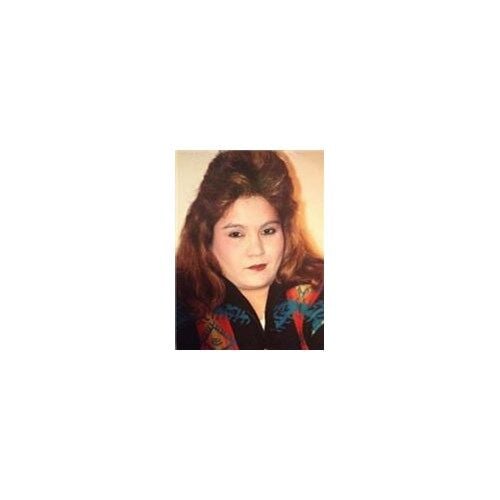 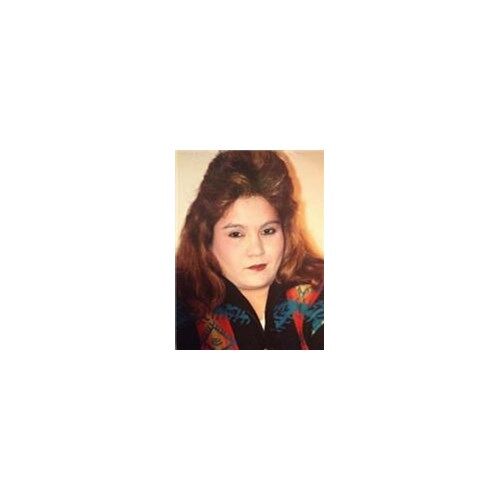 October 4, 1967 - December 22, 2020 Janet A. Williams, of Bellingham, Washington passed away December 22, 2020 at the age of 53. She was born to Larry and Sharon (Boome) Williams on October 4, 1967 in Sedro-Woolley, WA. Janet was raised and attended school in Sedro-Woolley. After school, she met her lifelong partner, Eneas Neil Pierre, Jr. and moved to Lummi in Bellingham in 1990 to raise their three daughters as a homemaker. She enjoyed crocheting and watching scary movies. In 2008, she married her lifelong partner at her mother's home in Sedro-Woolley. Janet is survived by her husband, Eneas N. Pierre Jr. of Bellingham, WA; daughters, Larie Williams, Jandy Pierre and Alisha Pierre; grandchildren, Raymond Cienfuegos Jr, Rosalinda Cienfuegos, Juvinal and Isaias Williams, Auriana Pierre-Julius and Vivian Pierre-Julius; great grandchild, Enessa Garcia; sisters, Mona Cayou, Michelle Edwards, Georgia Bitzel, Monica Snow, Valerie McCoy; brother, Joe Williams; numerous aunts, uncles, nieces and nephews. She was preceded in death by her parents, Larry and Sharon; brother Joe McCoy; sister, Janie Williams. A time of visitation will be held on Tuesday December 29, 2020, from 2-7pm at Lemley Chapel 1008 Third Street, Sedro-Woolley, WA, and a private family graveside will be held at Hamilton Indian Cemetery. Share your memories of Janet and sign the online guest register at www.lemleychapel.com.