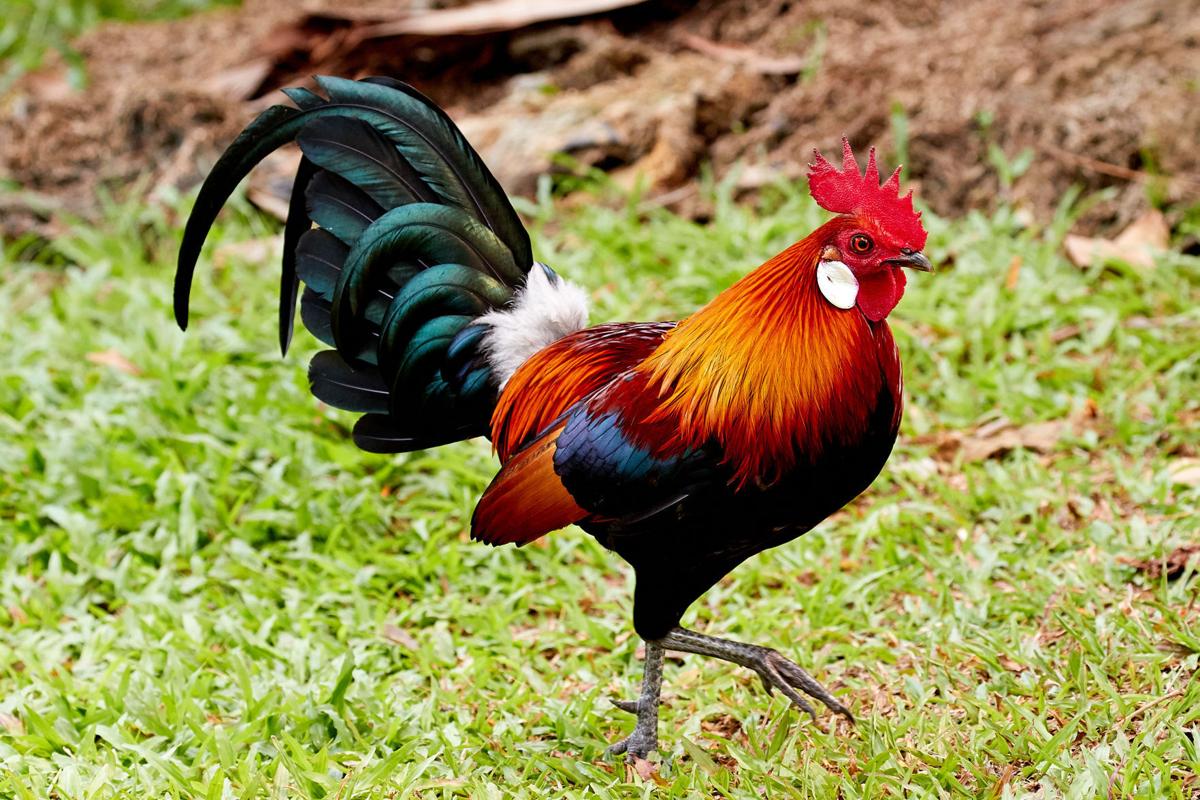 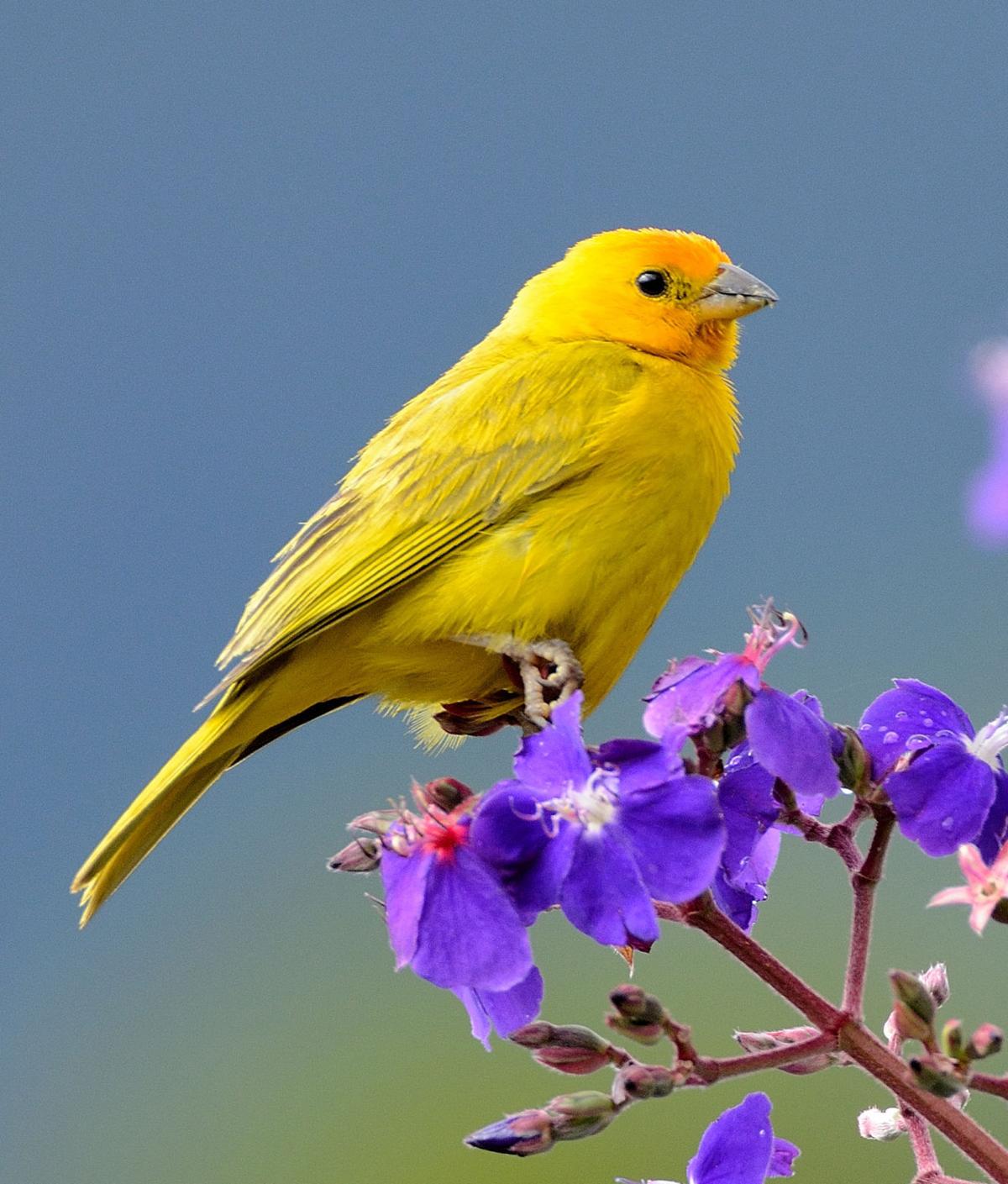 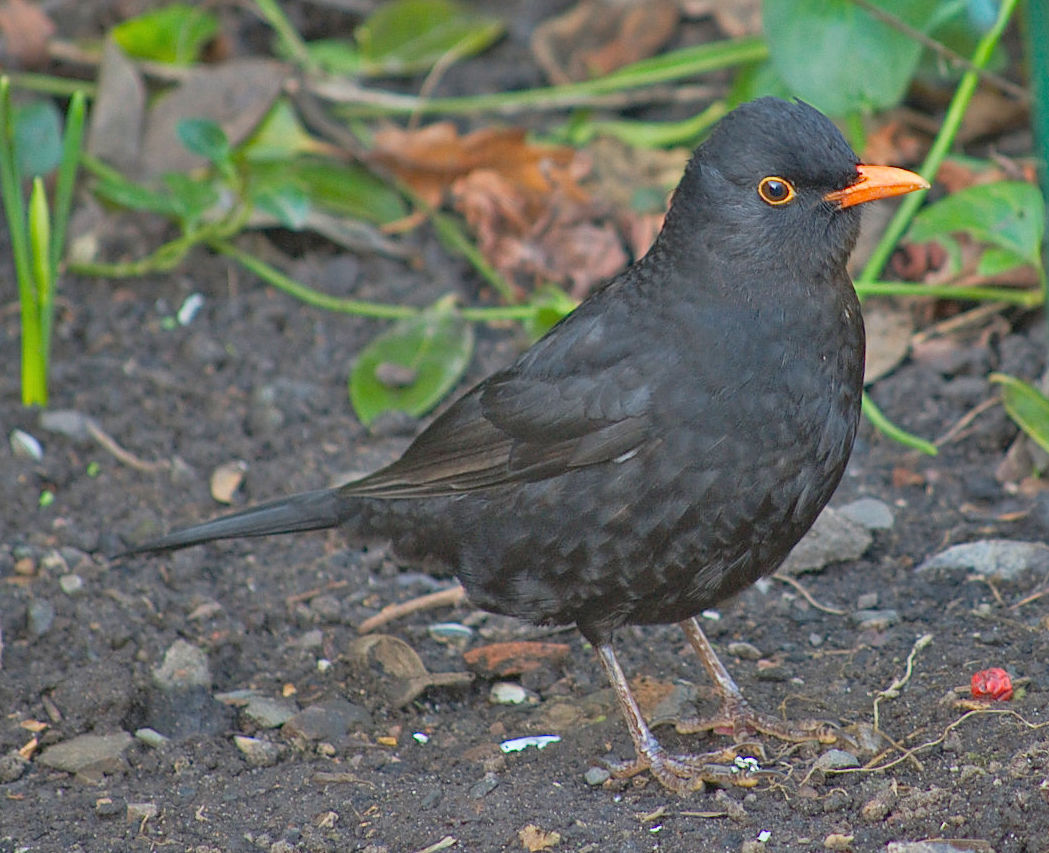 As I was talking to my wife about possible new topics for this column, she casually threw out the idea, “How about songs about birds or songs with birds in them?” I thought, that’s a fun idea. I can think of a few right off the bat I can work with — “Blackbird” by The Beatles, “Free Bird” by Lynyrd Skynyrd, and one of my favorite songs of all time, “White Bird” by It’s A Beautiful Day.

I knew there were a few more out there, so I reached for Google. My first hit was “80 songs with bird in the title.” Uh oh. This little project just got complicated.

OK. How about just songs with “bluebird” in the title? Thirty-five of those.

We don’t have common nightingales in North America, but they are widely celebrated in prose, poetry, and song in Europe due to their incredible songs. Thirty more tunes, and that’s just with “nightingale” in the title, never mind the lyrics.

I have to narrow this down so let’s check out songs with “vulture” in the title. Only 15 of those. Now we’re getting there. But relax, this is not about vulture songs. Not this time anyway.

Birds are used as symbols in all of our arts. No surprise. Flying is the main attraction but singing and being beautiful helps. I could flap my arms until I lifted off, but I promise, no one would sing about me. No offense, but probably the same for you.

Other beings fly, but they may not be especially beautiful to all eyes (bats) and a lot of them cannot sing (insects). Buzzing and chirping may be valued as song by some (female crickets dig it). But the leading competition for birds has to be butterflies, and they seem pretty quiet. Unless you’re a butterfly. Maybe something is going on that we can’t detect. It wouldn’t be the first time.

But we’ve not given every species the same job. We might imagine larks talking to God but maybe not so much pelicans. If you want an image of great speed, choose a roadrunner, not a loon. If you need a verbal message to the hereafter, a thrush will do better than a penguin. And if you are speaking to beauty, a mountain bluebird will serve better than a sparrow. And I love sparrows.

Cranes symbolize peace and good luck while eagles represent courage and power. Owls are famous for their wisdom, but they’re also used as an icon for death. Swans have been widely used for light and purity.

We don’t have a lot of peacocks in the wilds of Idaho, but one of their roles is to symbolize vanity. Pretty obvious, although if you can survive dragging that gigantic tail around, you deserve a little time to strut your stuff.

Hummingbirds have been used for joy, love, and healing. If you’ve ever watched hummers, you can add a lot of other characteristics — toughness, nimbleness, and beauty.

Having set some context, it’s time to get back to the point. Due to the huge number of songs and the many possible ways of analyzing them, I decided to look at some of my favorites to see exactly how birds were used. We can argue all day about what sort of music is the best, but that will get us nowhere. I like metal, world, new age, and hard rock. I don’t like country, bluegrass, hip hop, and rap. So, there’s that. My email address is at the end of this column. You can voice your judgement of my musical failings there.

The first song in my life that obviously used a bird was “Blackbird” by The Beatles. This song was on the The White Album (1968) which gave fans whiplash after the psychedelic Sgt. Pepper (1967). It also convinced us of their genius because, unlike most bands, you could not predict what sort of music they would create next.

Second, McCartney and Lennon’s blackbird is actually a thrush, in the same genus (Turdus) as our American robin. So that explains why this song in the middle of the night was quite lovely, unlike the songs of our blackbirds (various genera) which tend to be noisy and simple. The lyrics are classic, with the singer asking the bird to take away sadness and fly to a better place.

But the twist was that the singer was not talking about the singer’s broken wings. He was encouraging the blackbird to repair itself and fly. McCartney said this was an exhortation for African Americans to break their bonds.

The next song that comes to mind is “White Bird” by It’s A Beautiful Day (1969). This also is classic — a beautiful bird in a cage that must fly, or it will die. It’s an especially grim song because it’s also winter and it’s raining. Couldn’t be worse. As with The Beatles’ “Blackbird,” there is no resolution. The scene is painted. Nothing is solved. Because the white bird could fly, no other animal could play an equally tragic role in this song. We don’t know what kind of bird the white bird was, but I picture a dove rather than a chicken.

Anne Murray’s “Snowbird” is also beautifully sad, asking a bird (probably a dark-eyed junco) to fly away with her problems and even to take her with him. The junco is a good species for this as they will fly away one day in the spring, to not return until the next winter.

On the upside, “Three Little Birds” by Bob Marley and the Wailers uses three birds singing on his doorstep in Kingston, Jamaica, as a cue that “every little thing, gonna be alright.” It’s hard to tell from the song what species these three might be, but one story is the song is based on Marley’s actual experience with birds. Another story is that the three little birds were the three members of a female reggae group that Marley toured with.

A friend of his said they were “canaries.” The most likely species, one that is common around houses in the tropics, is the saffron finch. There are four species of grassquits in Jamaica, but their vocals are not musical. I also don’t think they’re as likely to be hanging around doorsteps. Corrine Bailey Rae has three little birds sitting in her window in “Put Your Records On,” an homage to Marley’s tune.

I also uncovered some songs that are harder to figure out. “Saturday Nite at the Duck-Pond” by The Cougars (1963) grabbed my attention, but it turns out to be an instrumental. It’s a great tune, with a number of guitarists covering the song on YouTube. What’s behind this song? Were any ducks actually involved?

For now, the last song is “All Birds Look Like Chickens to Me” by Sweet Papa Stovepipe (1926). This was apparently written in response to a blatantly racist song of that era. The lyrics are hard to find, so I’ll leave the rest of this little mystery, along with what was happening at the duck-pond, to you!