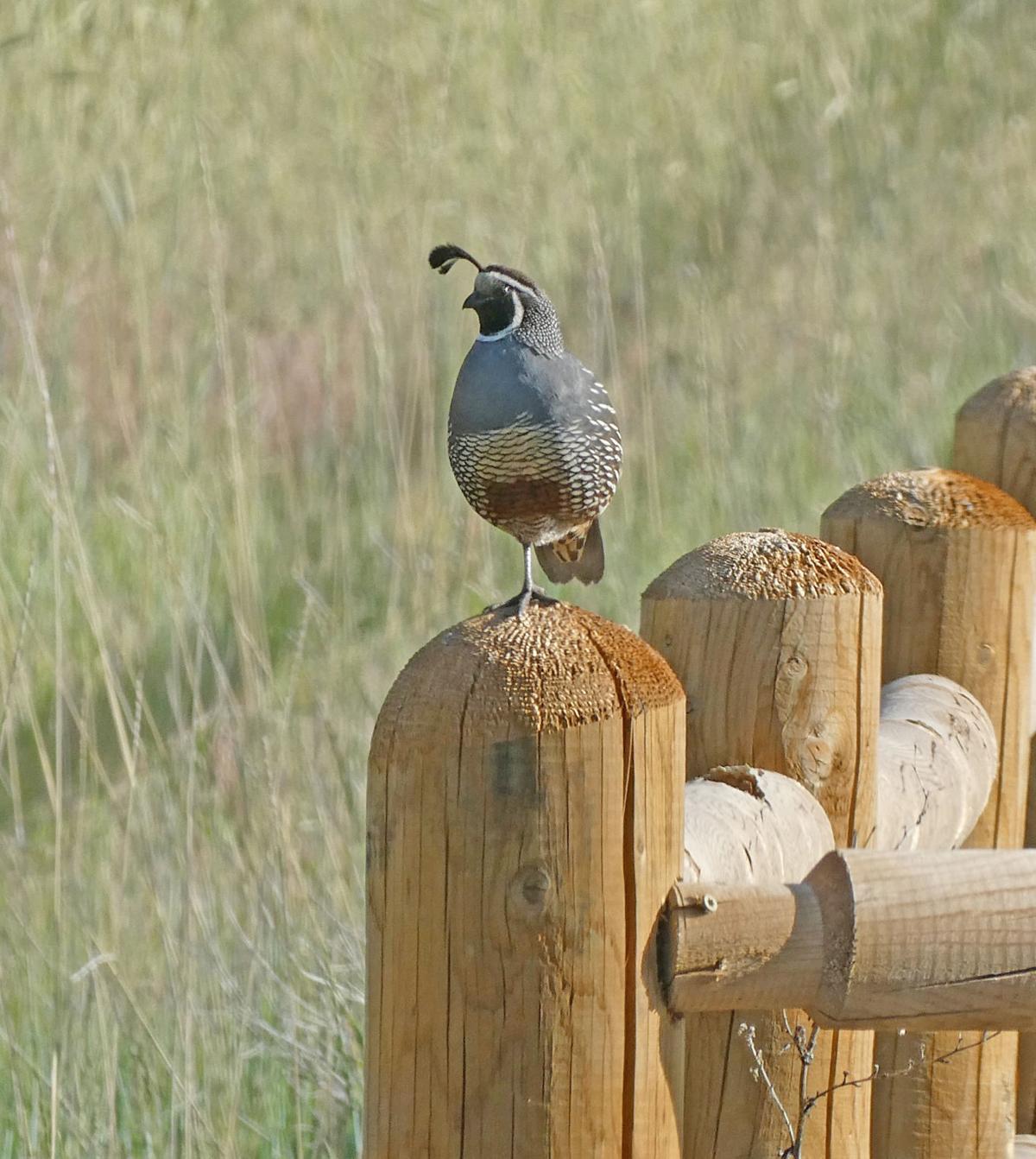 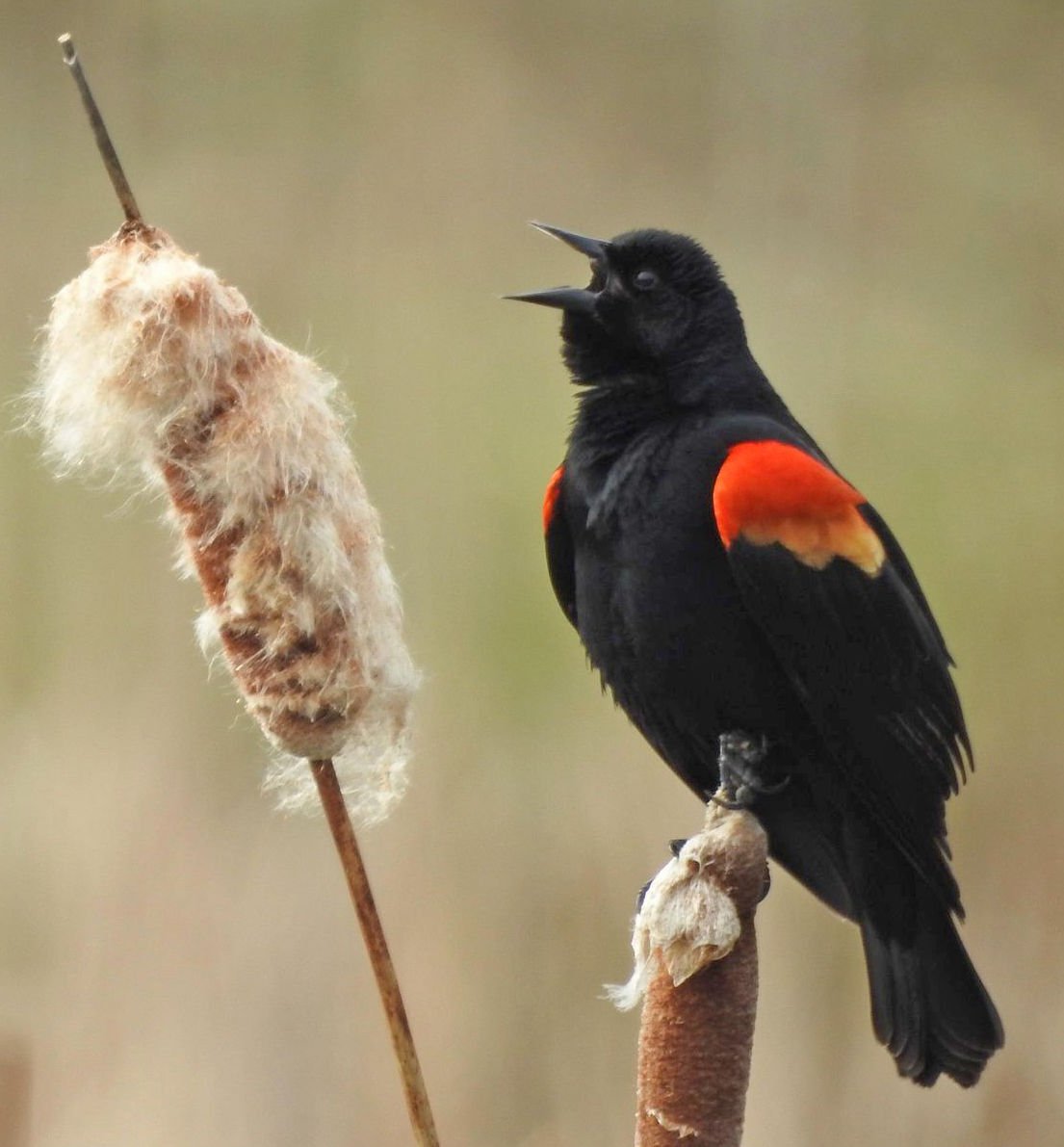 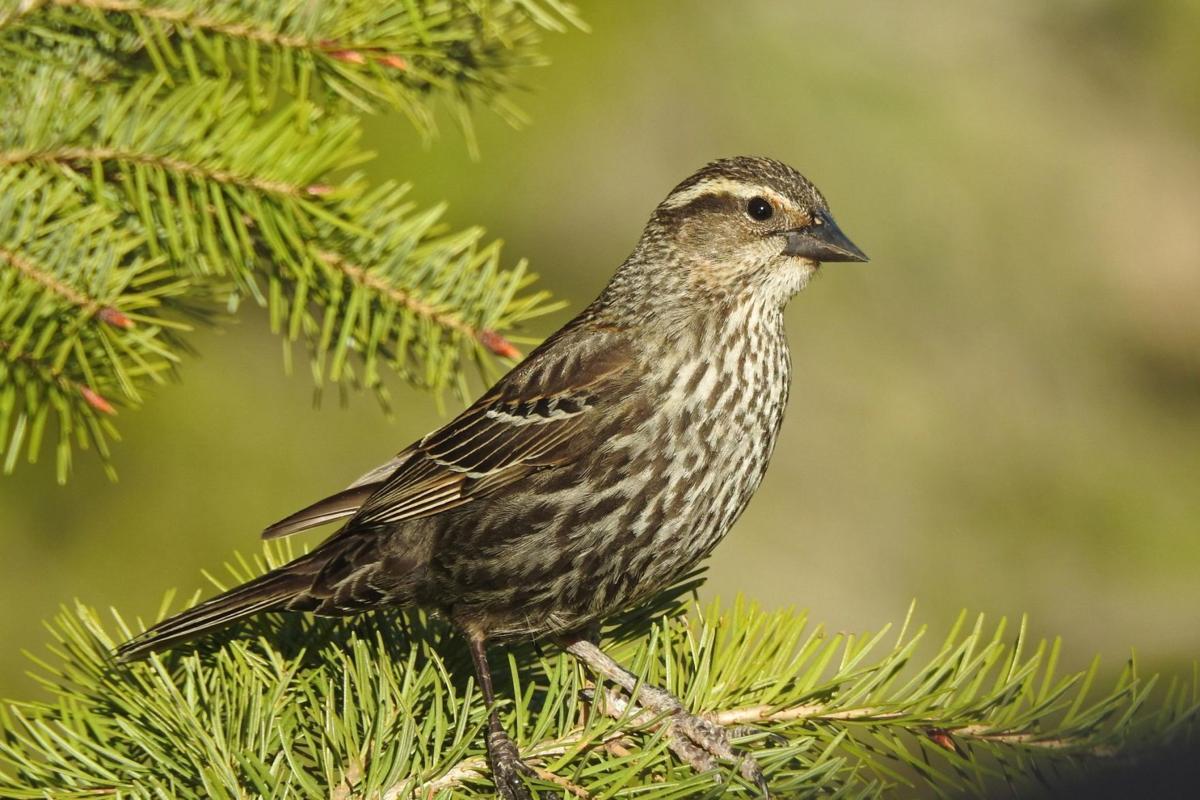 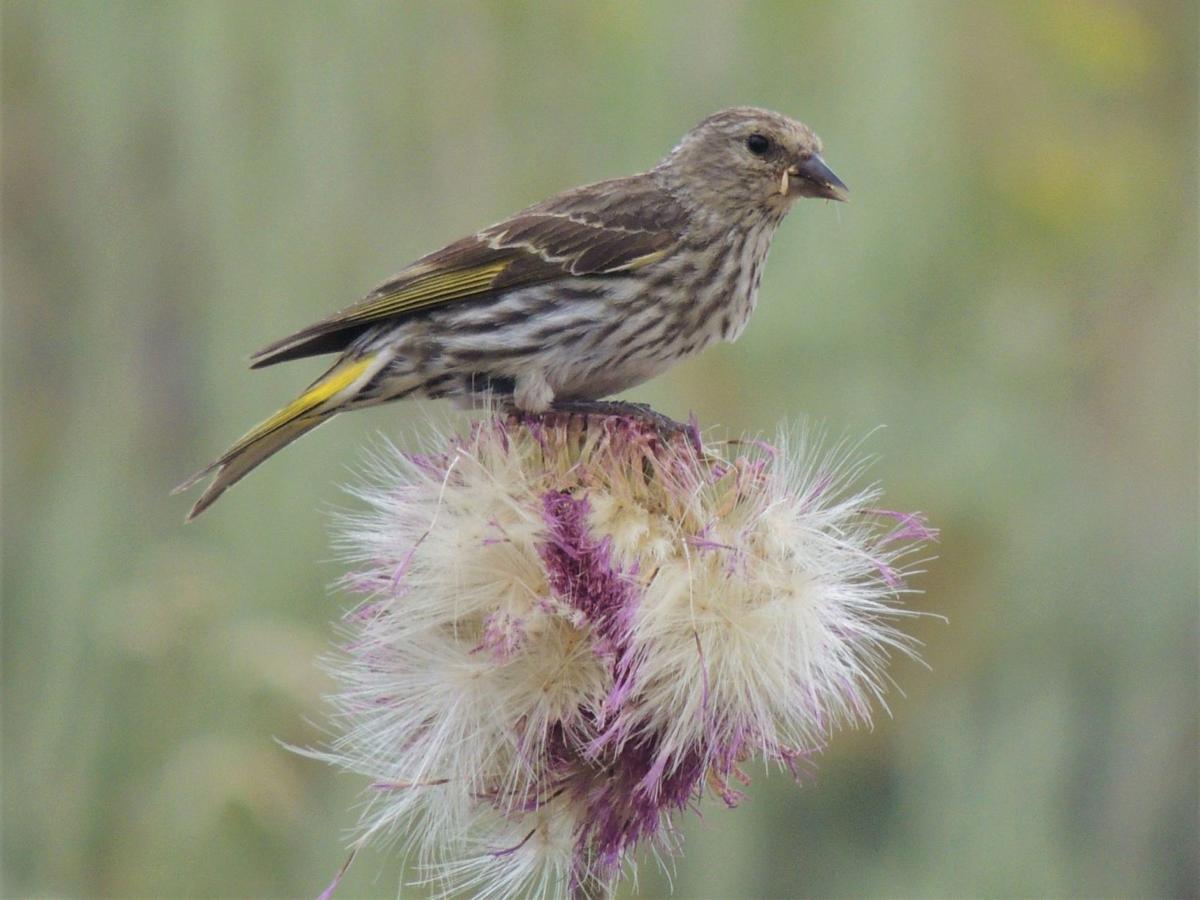 We’ve been working our way through the top 25 feeder birds in Idaho last winter (2019-2020), as reported by Project FeederWatch. We’re down to No. 14, the mourning dove. This native dove has been on a downward trend since at least the winter of 2007-2008. Last winter’s ranking was the lowest yet.

One of the first things people ask me is, are mourning doves declining because Eurasian collared-doves are increasing? In my Nov. 4, 2020 “Idaho’s feeder birds, Part II” column, I described the phenomenal increase of the introduced collared-dove all across North America.

So far, we don’t know. In my experience in southwestern Idaho, these two doves use rather different habitats. The collared-doves nearest my house hang out in a cluster of horse pastures, and I rarely see them even a few blocks from those at any time of the year.

Out in sagebrush country, I have seen mourning doves almost everywhere during the breeding season. It might be only one pair, but there they go, jetting across the landscape, probably heading to or from a water hole. I have yet to see collared-doves out in the country, away from small groups of houses, horses, cows, and other agricultural outposts.

These two dove species give beginning birders good practice in telling similar species apart. Mourning doves are smaller, have pointed tails, spots on the wings, and no collar on the back of the neck. They often look brownish or buffy at a distance, while collared-doves may appear almost white. They both can fly fast, but mourning doves seem to always be in a rush, while collared-doves will often sort of mess around, flying in short circles or just sailing. Vocals, eyes, and legs are also different. Check them out at allaboutbirds.org.

Our No. 15 bird is the red-winged blackbird. This species provides a good reason to bring up the subject of sexual dimorphism, or the difference in appearance and/or size between males and females of the same species. Red-wing males and females are about as different as they get.

Males are black with red shoulders, and females are brown and heavily streaked. Females look more like a giant sparrow or other finch. I regularly get queries about female red-wings.

Good examples among our feeder birds for species without sexual dimorphism are the black-capped chickadee and black-billed magpie. Male and females look the same. An example of a species with some dimorphism is the American robin. Males are typically more richly colored and show a black head vs. the gray head of females.

During the breeding season, red-wings are the very essence of a cattail marsh. Males often arrive in late winter to claim a small territory among dozens or even hundreds of their brethren. They aggressively defend their space against neighboring males, potential predators, people, and even horses. Their non-stop oak-a-lee songs carry far over the landscape.

Red-wings are most apt to visit feeders during migration and winter. They will take every sort of seed, including cracked corn and milo, and will use all types of feeders. But they naturally prefer to forage on the ground, so scattering seed there will probably increase your blackbird count.

No.16 is the pine siskin. This cousin of the goldfinches is a widespread breeder across the boreal forest of Canada and down the Rocky Mountains deep into Mexico. They spend the winter across the entire continental U.S.

Siskin numbers vary widely from year to year. They were as common as the No. 2 feeder bird in Idaho as recently as 2012-2013. But, in the long term, they have shown a steep population decline since at least the winter of 2007-2008.

Their decline in Idaho is also supported by data from the Breeding Bird Survey. Siskins have been killed by exposure to the insecticide, Disulfoton, in Idaho. The effects of logging and wildfire have mixed effects on this species, depending the extent and configuration of the loss of trees.

Siskins, like American and lesser goldfinches, love thistle seed. I have a large, hanging tube feeder for these three species. Recall that thistle seed is fine and requires special feeders.

My dark-eyed juncos are also fond of thistle, but most other species don’t use it, at least in this feeder.

The pine siskin is another small bird, like goldfinches, chickadees, and nuthatches, that is able to survive long, cold winters. Amazingly, they can increase their metabolic rate to generate body heat up to 40% higher than other species their size. They are also experts at packing on fat for the winter. But no need to talk more about that!

The No. 17 species last winter is a favorite of mine — the song sparrow. This cheerful sparrow is a resident in southwestern Idaho, found along rivers and streams any time of the year. Although they love to hide in dense shrubs, their song, sometimes given even in winter, typically begins with 3-5 notes on the same pitch, followed by a series of complex other notes. No other species around here does that.

Since we moved here in 1992, I have had a regular song sparrow at my feeder in only one winter. That bird always scavenged seeds from the ground beneath the feeders, quickly fleeing to the safety under our deck at the slightest disturbance. Song sparrows will eat any type of seed. In addition to the ground, they will use platform feeders.

Song sparrows have varied between No. 13 and No. 19 since the winter of 2007-2008. But their long-term trend is stable. They seem to do well among human-dominated landscapes. Water with a good hiding place nearby seems to be the ticket.

The last bird in this group was No. 18 last winter — the California quail. Happily, this species has shown a long-term increase in Idaho, according to FeederWatch data. Unfortunately for me, they have disappeared from my neighborhood in northwest Boise since about 2000 as pastures have been filled with houses and apartments. But I only have to go a few blocks to where the horse pastures remain to find them.

Like most North American quail, they spread out during the breeding season and then group up after young have hatched. This time of year, it’s not unusual to find coveys of over a hundred birds. Their Chicago call carries a long way and is a favorite of European starling mimicry.

Like song sparrows, quail prefer to eat on the ground or from platform feeders. They, too, will eat almost any type of seed. In some parts of the country, “quail blocks” are a popular way to feed these birds. Blocks are simply a variety of seeds pressed into a cube and held together with molasses. Doves, rabbits, squirrels, chipmunks, and wild pigs also appreciate blocks.

If you put out blocks and you have little kids in your yard, don’t be surprised to find them licking that delicious molasses and nibbling on the seeds. That’s not necessarily a bad thing.