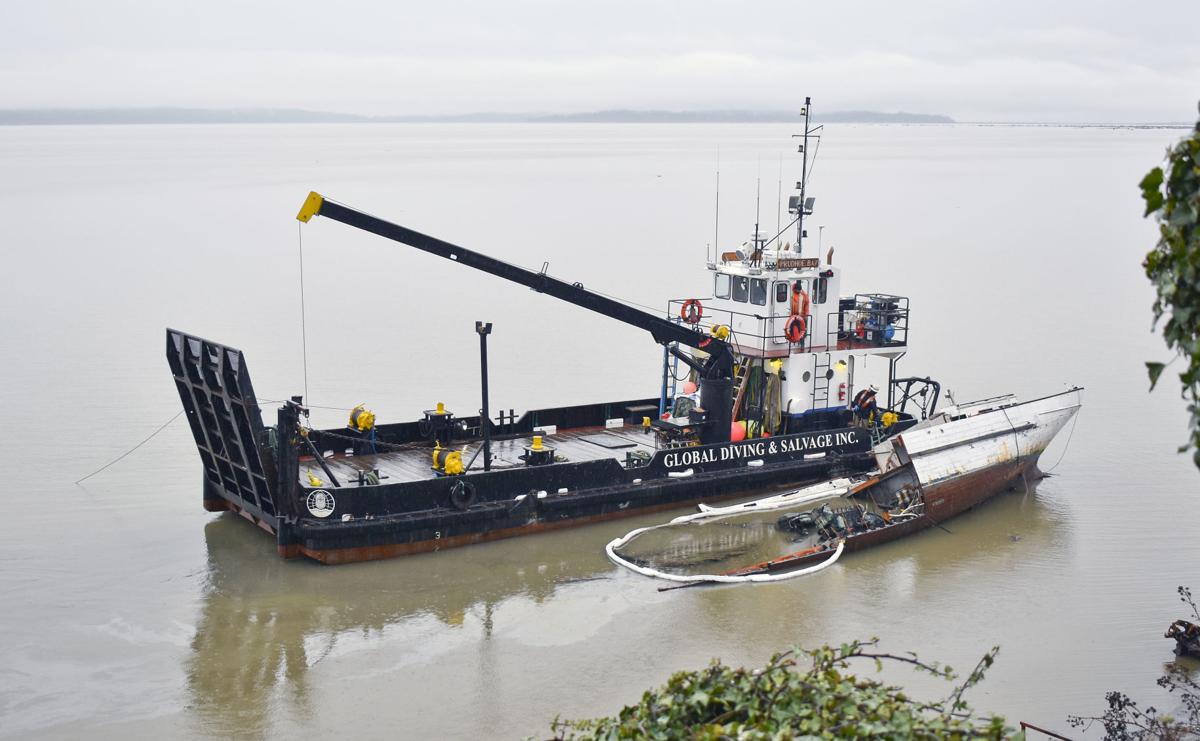 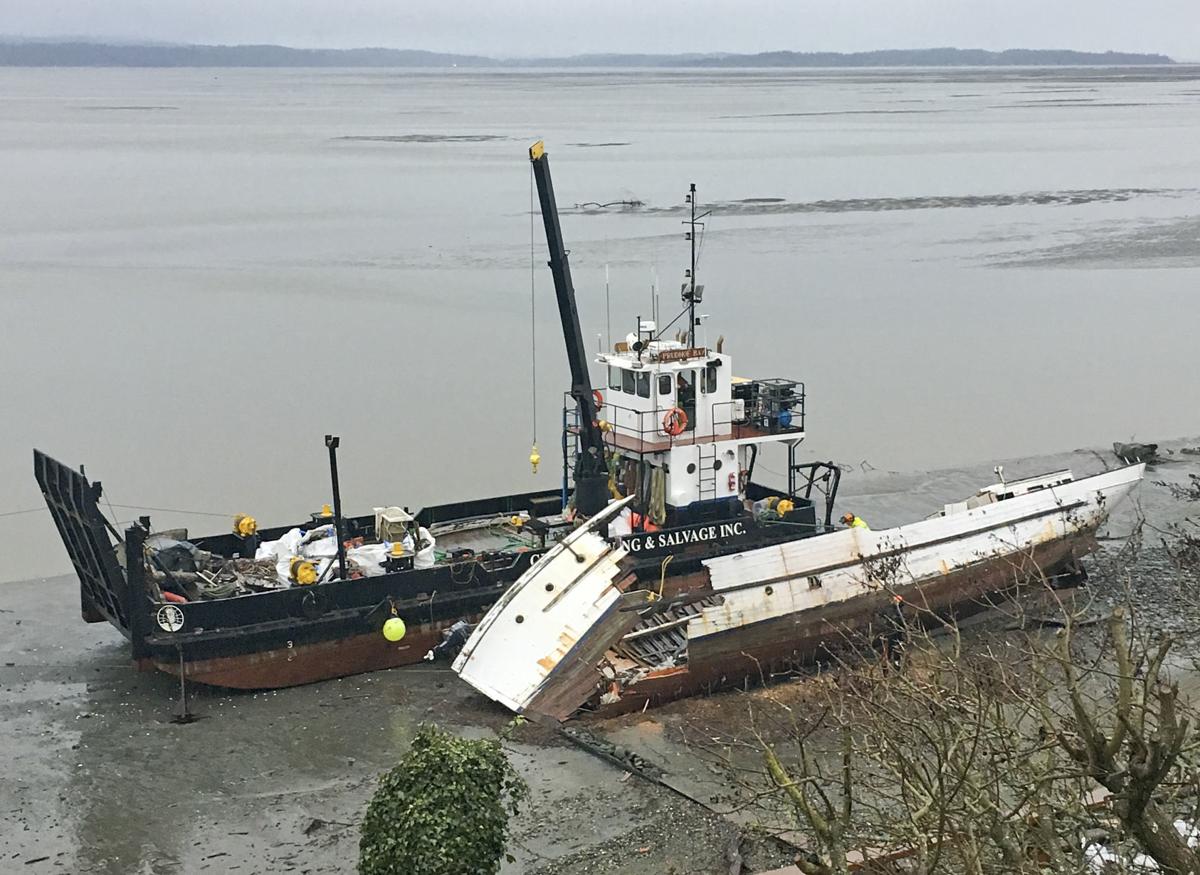 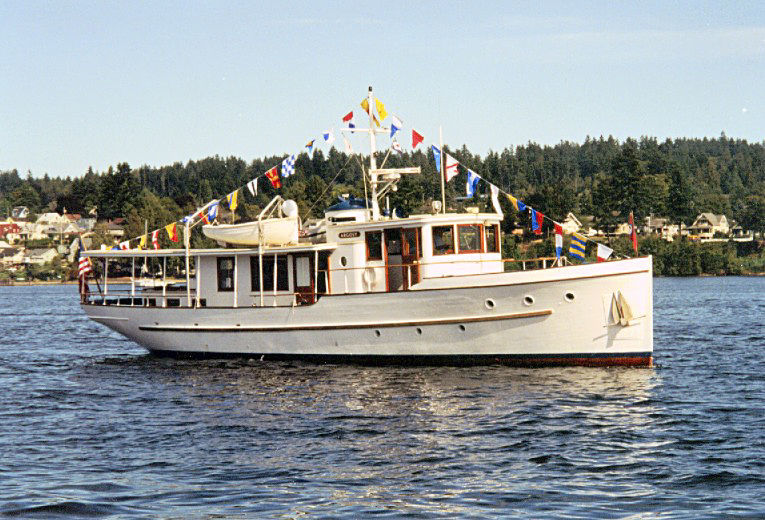 The Argosy in 2001 in Poulsbo, Washington.

The Argosy in 2001 in Poulsbo, Washington.

The Argosy seemingly always found a way to escape demise.

But last week, the nearly 100-year-old 55-foot yacht’s journey ended when it was chopped apart and scraped off Warm Beach, the storied vessel’s most recent parking spot.

“This one has been on our radar for quite some time,” said Troy Wood, derelict vessel program manager for the state Department of Natural Resources.

In recent years, the ship has been tied to a private piling in Everett’s Union Slough, near Seacrest Marina.

The Argosy caught the attention of Natural Resources' derelict vessel program, which typically removes ships larger than 65 feet and more than 40 years old on public lands, after the it repeatedly broke loose and smashed into the railroad bridge, Wood said. But it kept getting retied to a private pier out of the department's jurisdiction.

“It was a hazard to human safety and the environment,” he said.

In mid-January, the ship broke free again and washed ashore on Mission Beach in Tulalip on tribal land.

While being towed off the beach, the line snapped and the Argosy drifted north in Port Susan to Warm Beach, coming to rest on private land and again out of Natural Resources' jurisdiction.

However, officials got permission from landowners and Snohomish County to remove as much contaminates as possible and then dismantle the vessel.

“Unfortunately, we weren't able to float the vessel. The only way to remove the vessel was to break it apart and take the debris out on a ship,” Wood said.

Contractors completed the task over three nonconsecutive days last week, ending the life of a ship with a complicated past.

Made in 1925 in Edward E. Johnson's boatyard in Tacoma and powered by twin four-cylinder Western-Wright gasoline engines, the Argosy spent most summers in Alaska, according to Rick Etsell on the Classic Yacht Association’s website.

In 1933, the Argosy exploded and sank, killing owner Edward A. Rich, an orthopedic surgeon, wrote Etsell, who owned the ship from 1994 to 2005. It was refloated a year later, refurbished and put back into service. The Argosy spent time patrolling Puget Sound for the Coast Guard, then as a charter boat before a string of private owners had the boat.

“This is an unusual situation, but because this one was heading toward our possession when it was lost, we needed to step in,” Wood said.

The Everett Herald wrote in mid January about the Argosy (a 100-year old 55-foot yacht) washing ashore near Tulalip (story: https://t.co/w4Zp2HgzJ3) but the tide then moved it to Warm Beach. Crews are now dismantling the historic boat. pic.twitter.com/uJNg0tTKFe