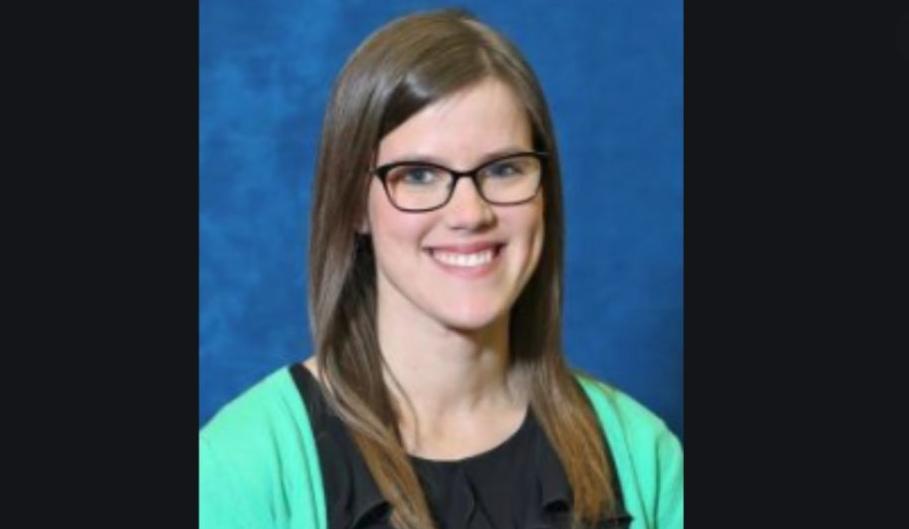 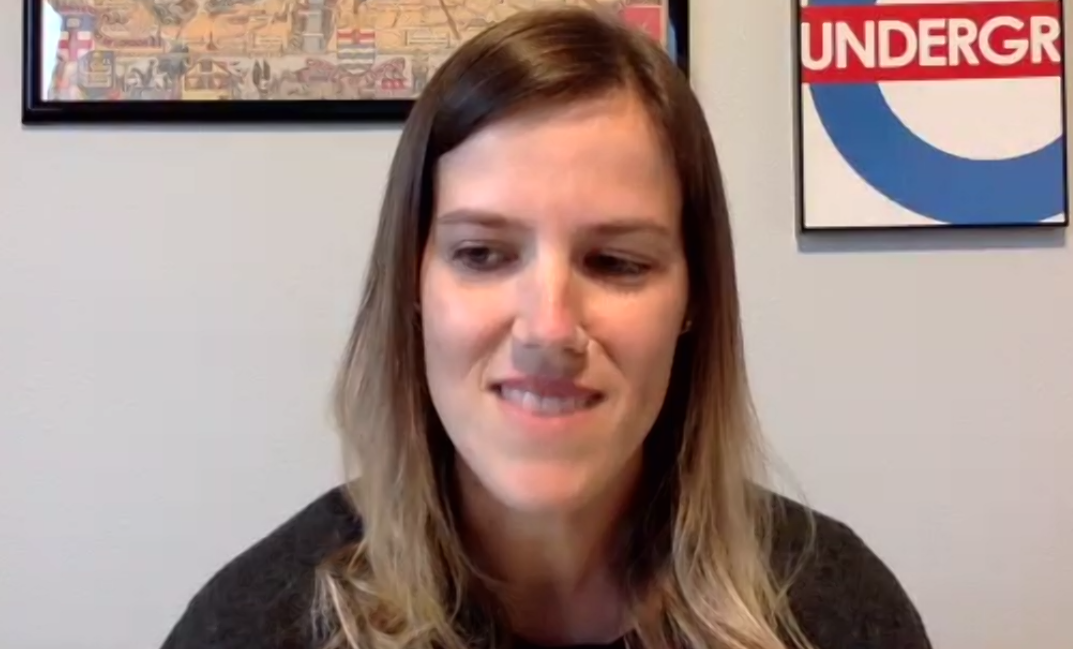 Elizabeth Callaghan is seen in a Zoom screenshot from the Stanwood City Council meeting Thursday. 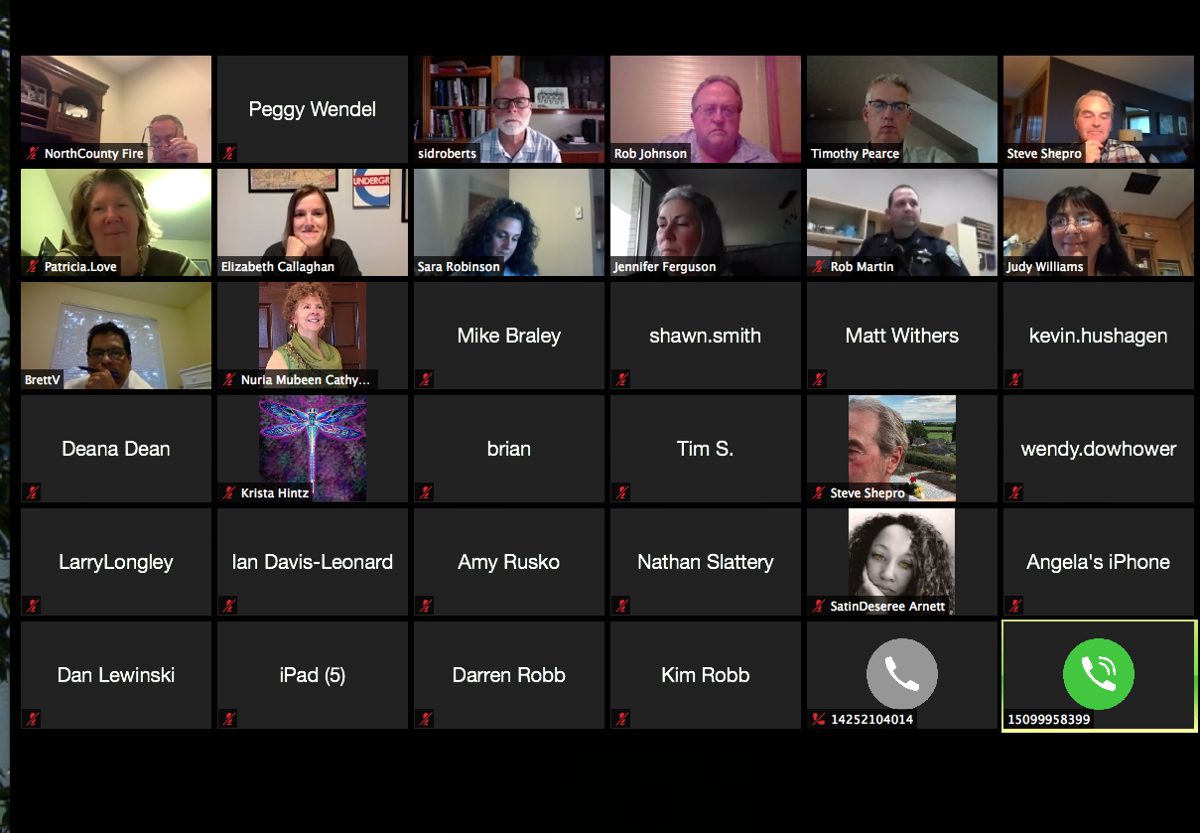 Elizabeth Callaghan is seen in a Zoom screenshot from the Stanwood City Council meeting Thursday.

The Stanwood City Council voted Thursday night for Elizabeth Callaghan to be the city's next mayor. The vote was 4-3.

Callaghan will be sworn in the next few days. The vote was cast in three close rounds to narrow the field between council members Callaghan, Rob Johnson and Sid Roberts.

Callaghan said as mayor, she wants to move forward with the times but keep Stanwood’s old time charm.

“Those small town things are what brings people here, and keeps people here,” she said. “As mayor I want to enrich everything we like about living in a small town.”

She’d also like to see a parks department with a parks director.

Her priority is to find more ways for people to be involved. Callaghan thinks that people don’t know how to get involved or how to communicate with city officials or participate in citizen’s comments.

"It would be my top priority to work on communication, so people know how to be involved,” she said.

Callaghan has been on the Planning Commission or the City Council for the past 10 years. She’s served on the Public Safety, Community Development, and Public Works council committees. She teaches history and mentors new teachers at Grace Academy, a private Christian school in Marysville.

The Council will decide at Sept. 10 who will fill Callaghan’s vacant Council seat, with the submission deadline set at Aug. 16. For more information about applying for the Council seat, visit Stanwoodwa.org or click here.

Editors Note: This story will be updated.

With Mayor Callaghan's new role in the city, a vacancy has been created on the City Council. We will be posting on our website, and sharing instructions tomorrow for those interested applicants.