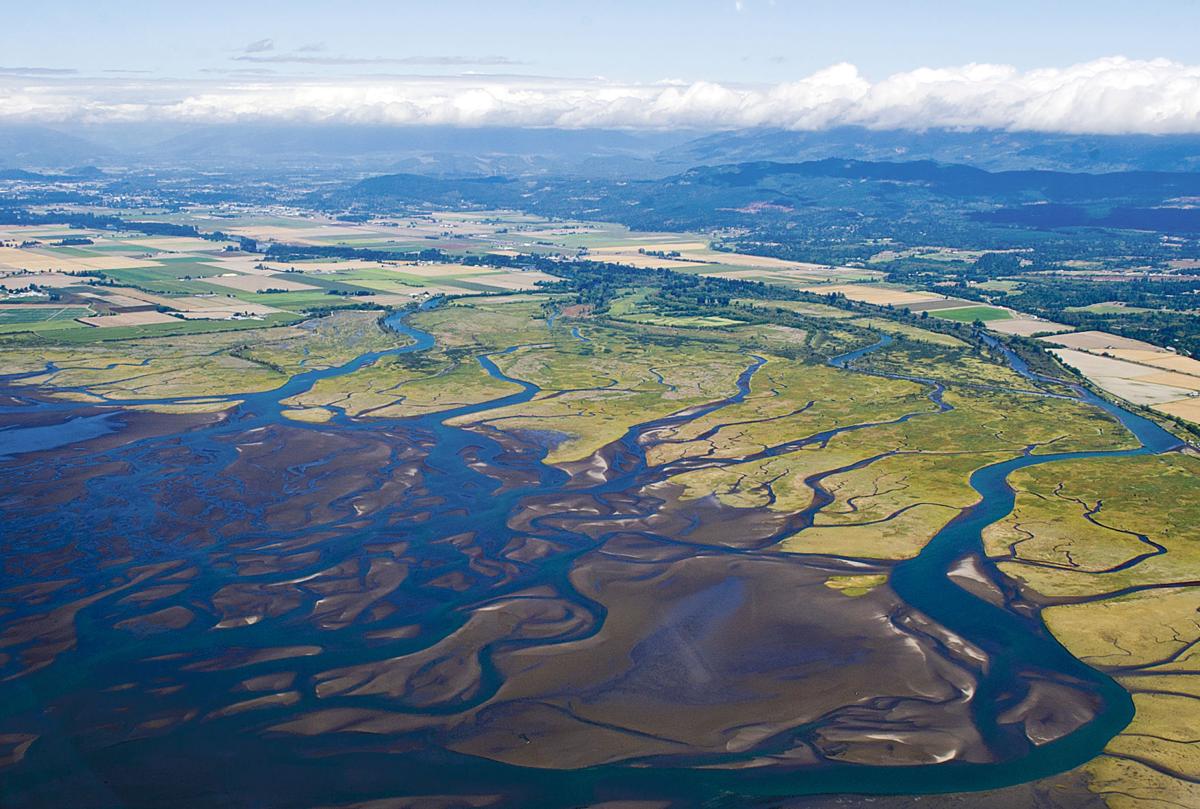 The Island Unit covers approximately 268 acres on two islands in a tidally-influenced reach of the South Fork Skagit River within the Skagit River delta. 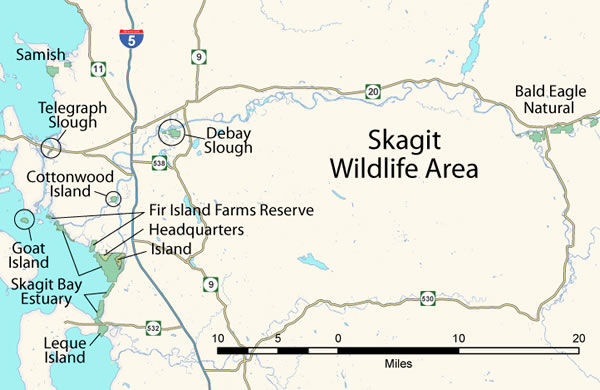 The state Department of Fish & Wildlife is seeking public input on a potential restoration project at the Skagit Wildlife Area Island Unit.

The unit — accessible only by boat — covers about 268 acres on two islands in a tidally influenced reach of the South Fork Skagit River.

Comments on the draft alternatives of the project will be taken through Dec. 16 at wdfw.wa.gov. Fish & Wildlife will also hold an online open house from 6-8 p.m. Dec. 2.

The project was one of several topics discussed at a Fish & Wildlife online open house Nov. 12.

North Puget Sound Regional Director Brendan Brokes said during the open house that options being considered for the project included taking no action to restoring the entire 268-acre site.

Fish & Wildlife is considering the project in response to changes at the site and issues including aging tide gates and dikes, anticipated sea level rise and shifting habitat needs.

In picking an alternative, Fish & Wildlife will take into account state requirements and policies, fish and wildlife needs, community values, and input from the Island Unit Advisory Group, tribes and the public.

Dikes and tide gates on the site allow for the production of winter waterfowl forage, making the Island Unit a popular destination for waterfowl hunting.

Fish & Wildlife Director Kelly Susewind said during the open house these efforts are a big focus for the department.

“We are generally known as the hunting and fishing agency and we want to continue seeing that,” he said. “We also want to get better known as a conservation agency because that’s the key to all this.

“Unless we have healthy habitat, connected habitat, resilient habitat, we aren’t going to be able to provide those (hunting and fishing) opportunities.”

A year after breaching its dikes, Leque Island’s mudflats are now tinged with green hues. Native grasses are returning, many more bird species are visiting and new channels are being formed, helping to unlock more fish habitat.