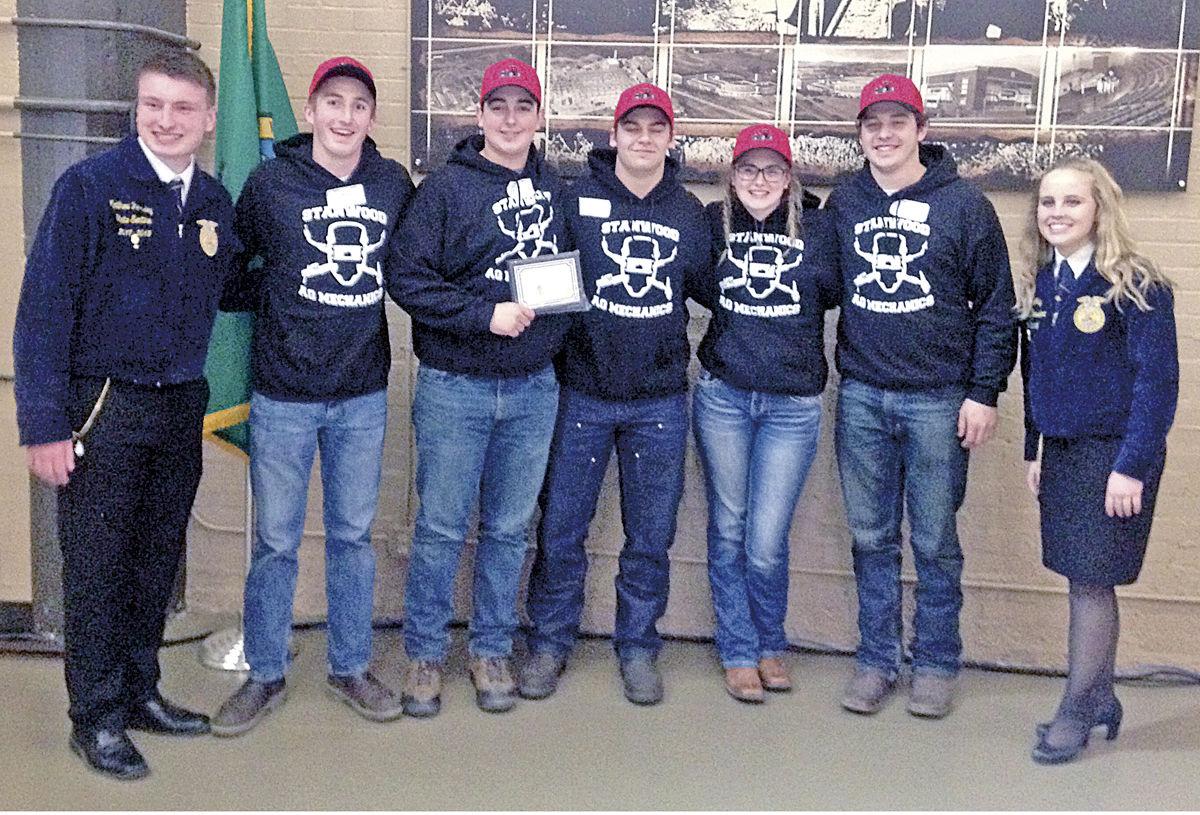 Stanwood FFA Agriculture Mechanics Team members are in Indiana this week for a national competition. 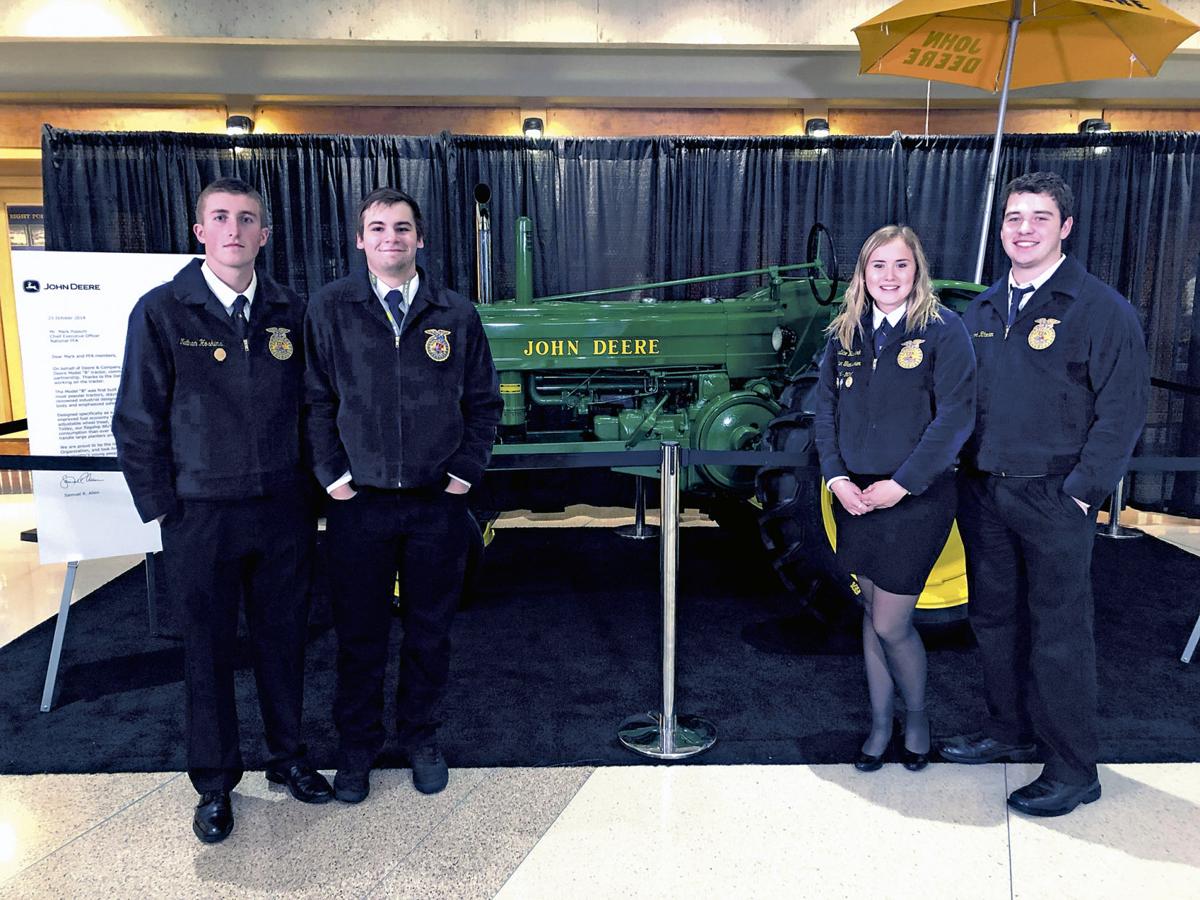 Stanwood FFA Agriculture Mechanics Team members are in Indiana this week for a national competition.

Washington Monthly magazine in November bestowed national recognition on Skagit Valley College in Mount Vernon, as one of the best community colleges in the nation.

Washington Monthly published its ranking of the Top 100 Best Two-Year Colleges for Adult Learners and SVC was named No. 38. This is the fourth time the magazine has named SVC among the top community colleges — also in 2007, 2010 and 2017.

“One of (them) is that we are deeply committed to equity as our framework for providing access, supporting student achievement and strengthening community,” he said.

It is one of 30 colleges nationwide — and of only three from Washington — selected to participate in The Pathways Project led by the American Association of Community Colleges. SVC uses Pathways to identify new strategies that reduce barriers to student success.

In addition, SVC was one of 19 colleges and universities nationwide to receive funding from Lumina Foundation’s Fund for Racial Justice and Equity. SVC used the grant funding to host its first Racial Justice and Equity Institute for underrepresented students. Keegan said both awards reflect the innovations taking place at SVC’s campuses and centers and positions the college as a leader in equity and student achievement throughout the community.

Students in grades 9-12 throughout Washington can enter a statewide oral history competition through the Office of the Secretary of State. Competition entries will be used to complement the Secretary’s new exhibit 1968: The Year that Rocked Washington by Legacy Washington.

The competition runs Jan. 1 through April 30, with finalists invited to a reception in June. Entries consist of a 4-10 page written profile or essay, based on interviews and research, telling the story of a person who experienced the tumult of 1968. Winning works will be published online.

Legacy Washington invites educators to participate in this special event by sharing it with their classrooms.  See sos.wa.gov/legacy for more information on the Legacy Washington project and contest.

‘GiveSmart’ when donating to charity

With December holidays comes a season of generous giving. Unfortunately, it is common for scammers to take advantage of Washingtonians’ charitable nature.

To help curtail uncharitable activity and ensure that all donations go to help worthy causes, check out GiveSmart at sos.wa.gov/charities/givesmart.aspx.

Here’s a short version of GiveSmart steps to take BEFORE donating to a charity:

• Check the Secretary of State’s charity registration database before giving.

• If it is unregistered, contact the SOS Charities Program at 800-332-4483 to learn why or get other information.

• If a third party is raising money for a charity, call the charity directly to make sure it has authorized the paid solicitor to collect donations on its behalf.

Washingtonians who encounter a suspicious charity or commercial fundraiser can file a complaint with the Attorney General at atg.wa.gov or 360-753-6200. For more resources, see sos.wa.gov/charities/ResourcesforDonors.aspx.

Charitable awareness can deter charity fraud, according to Secretary of State Kim Wyman.

“It’s possible for scammers to use fake names and other deceptions to try and steal donations intended to help the less fortunate,” Wyman said. “GiveSmart provides information to consumers so they are armed with information to outsmart the scammers.”

The Stanwood FFA Agriculture Mechanics team placed 11th in the nation out of 40 teams.