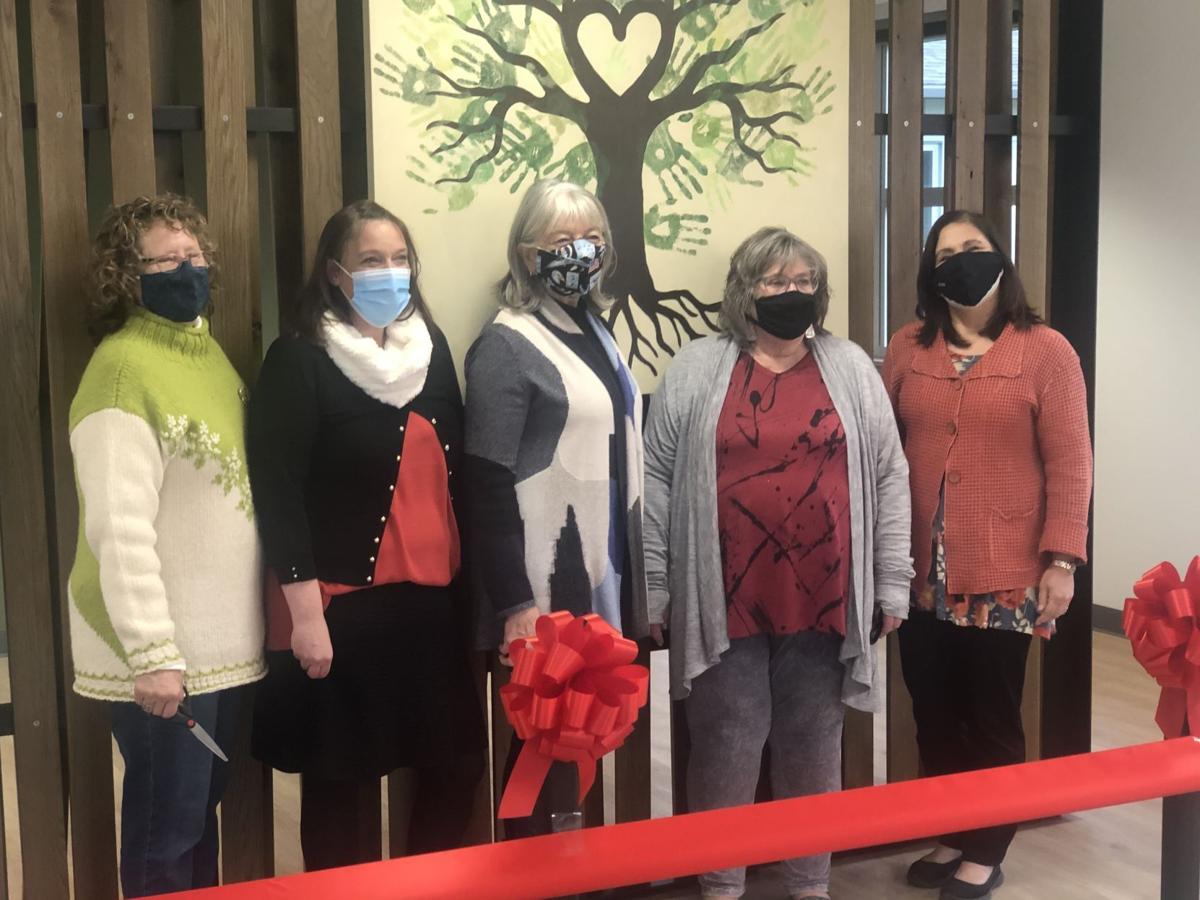 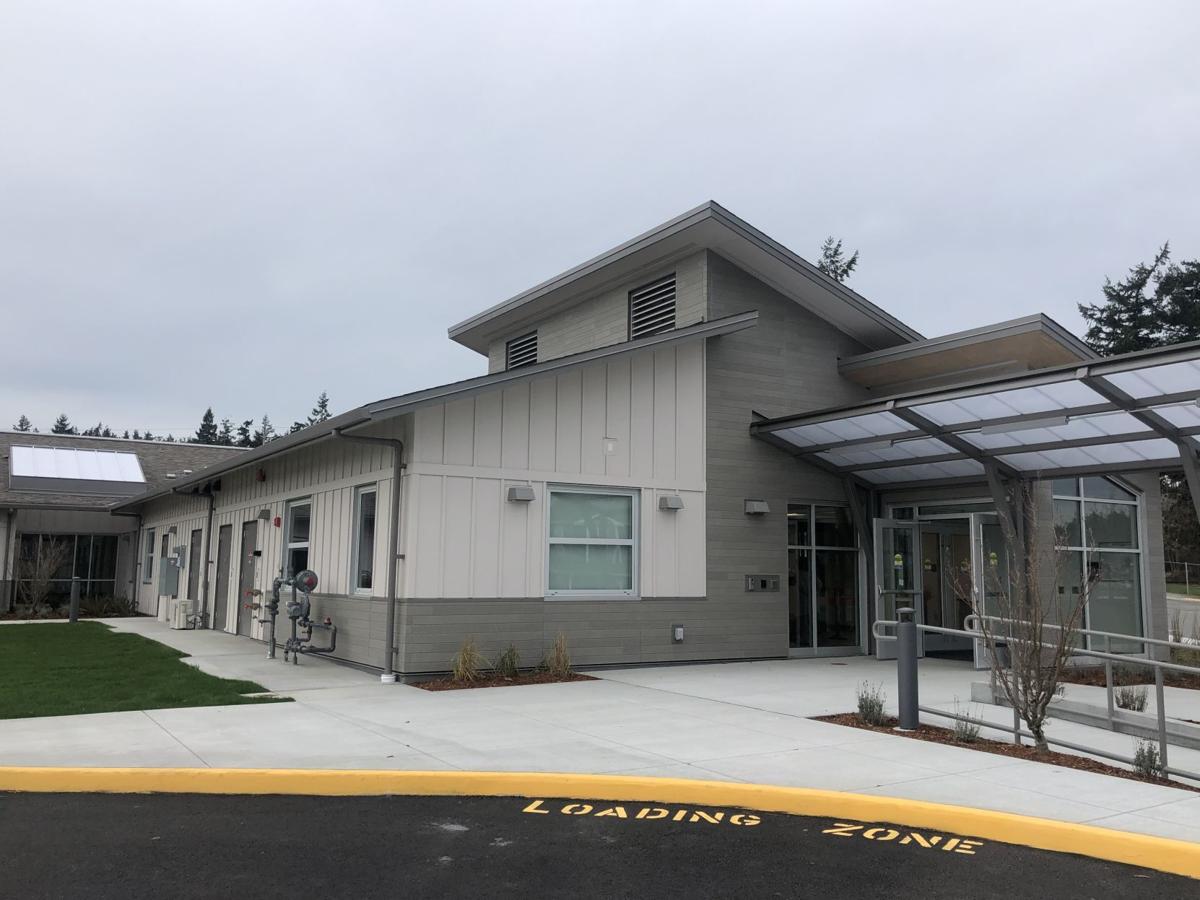 Ituha Stabilization Center will soon open in Oak Harbor, adding to regional resources to keep people in crisis out of jail and emergency rooms. 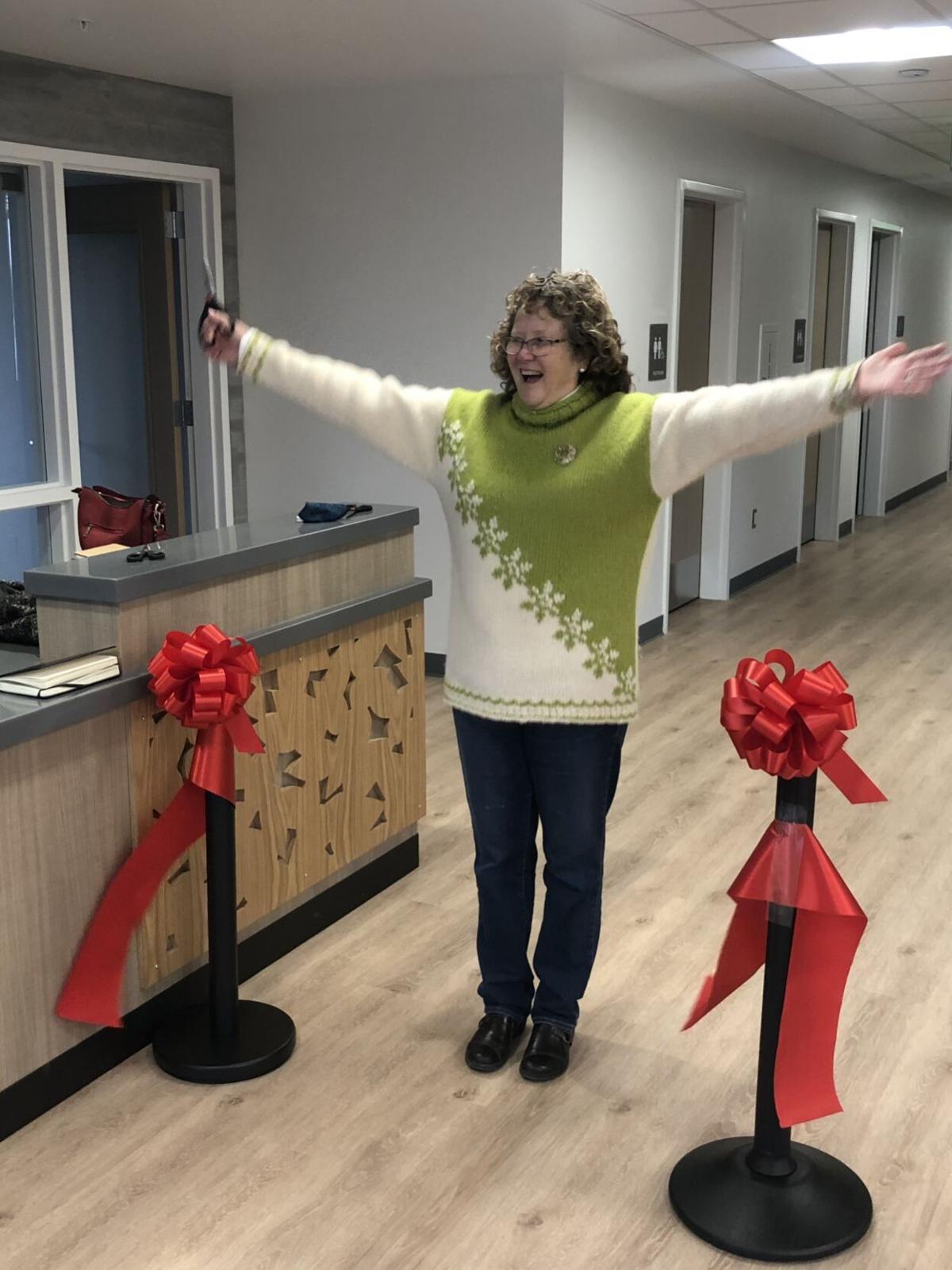 Ituha Stabilization Center will soon open in Oak Harbor, adding to regional resources to keep people in crisis out of jail and emergency rooms.

When people feel like they just can’t cope anymore, have issues with mental health or chemical dependency, there are just a handful of facilities in the north sound region that offer temporary care with professional help.

But finding room in one can be a problem; facilities are near capacity and often full.

Soon, Island County will add a short-term, voluntary stabilization facility to the regional resources that help people in crisis that need a boost to restore and stabilize their health.

Ituha Stabilization Center in Oak Harbor is built and just waiting to be licensed before it opens in late February. The building cost just over $6 million: $5 million came from the state and a $1 million from North Sound Behavioral Health Organization.

It will be the only facility in Island County. This will ease pressure on regional facilities and give Camano Island residents another option. The facility offers short term help during a crisis and connection to long term help as an alternative to hospitalization or arrest.

Pioneer Human Services will run the facility. PHS operates facilities in Bellingham, Mount Vernon, Spokane and in King and Pierce counties with a range of counseling, treatment and transitional housing programs that help people with mental health and substance use disorders that might otherwise end up in the hospital or in jail.

Island County Commissioner Janet St. Clair said that Camano Island residents needing help usually go to the nearest facilities in Smokey Point or Skagit. If those options are full, they might go to Fairfax Behavioral Health in Everett, Monroe or Kirkland or Harborview Medical Center in Seattle, depending on which is available.

Ituha Stabilization Center will be a short-term haven where people in mental health or substance use crises can go voluntarily to get professional help to work through issues, look at options, identify long term treatment options and get referrals to outpatient services back at home. Most people can work through the crisis and be stabilized within three days. In some situations, a person might stay up longer.

“When you’re in a crisis, say if I’m suicidal, that three days could be the difference between life and death,” St. Clair said. “This is an option for families. It doesn’t have to be involuntary treatment or jail. It could save the life of someone’s husband, wife, child. I feel pretty passionate, because I’ve lived this reality.”

Johnson was involved in the project from the beginning. In January 2013, she’d just started as commissioner. She asked Jackie Henderson, then director of Human Services, “If you could just have one thing, what would it be?”

Henderson answer was a stabilization center. Now the dream is coming true.

The county held a dedication ceremony for the Ituha Stabilization Center in Oak Harbor just in time for Henderson’s retirement after 43 years of service to the county.

The name Ituha, meaning sturdy oak in a Native American language, was chosen as a nod to Oak Harbor — which was named for the native Garry Oaks that grace its skyline — and to acknowledge and welcome the Native Americans that the county serves, Johnson said.

The building has been a joint effort of all the commissioners in the past eight years; they saw the need and made it happen.

“If we didn’t have a county that prioritizes behavioral health, this (building) wouldn’t have happened,” Johnson said. “For us it’s a very high priority. People are sick. Nobody chooses to wake up and have a behavioral health problem. … It could be anybody who’s not coping well.” They may be depressed from isolation due to COVID-19, they may have codependency issues. It can affect people of all races, genders, economic stature — there’s no common denominator, she said.

“It’s not a crime to have problems coping, but sometimes it results in criminal behavior. Police can do the intervention, but they need a place to take the person," Johnson said.

People are held in jail for disturbing the peace. Or they end up in emergency rooms, which aren’t equipped for behavioral health stabilization.

A stabilization center provides early intervention before a problem escalates into a full-blown crisis. This resource diverts people from emergency rooms and jails, which have long been the only tools that we’ve had, Johnson said. This is a place for people who aren’t a danger to themselves or others — they need help but don’t need long-term involuntary holds.

“This means that if we have someone in a mental health crisis, we don’t have to take them to jail, we can take them to this three-day hold, where they can get services and get stabilized. That’s good for the taxpayer and good for the individual,” St. Clair said.

“We’ve got a lot of people who can benefit from this,” Johnson said. “Our goal is to get them connected with services close to home.”

Two mental health facilities are opening, one each in Island and Snohomish counties.