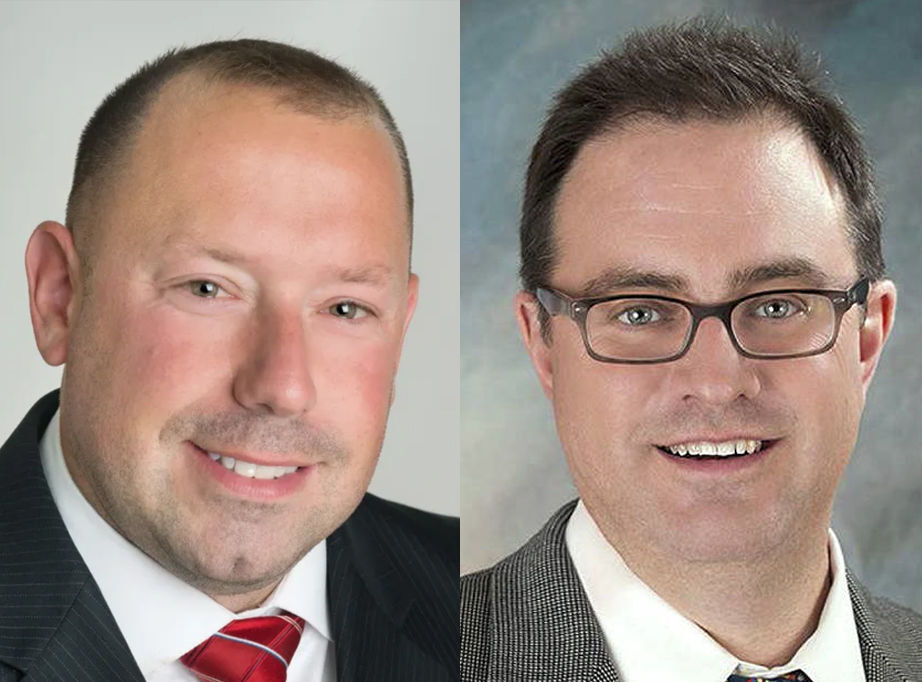 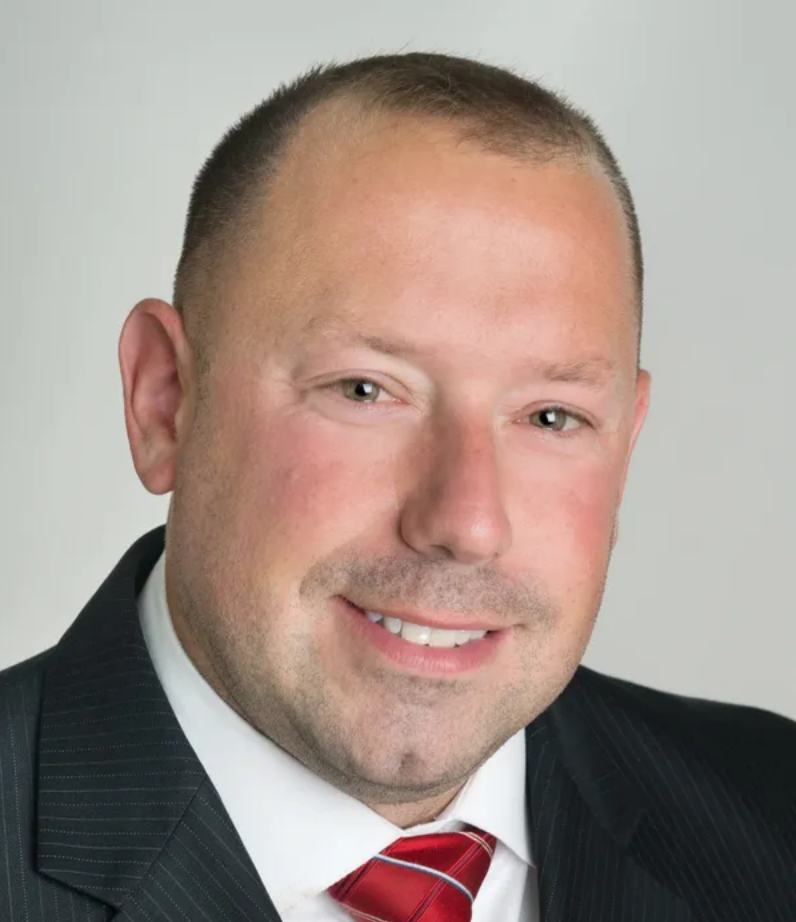 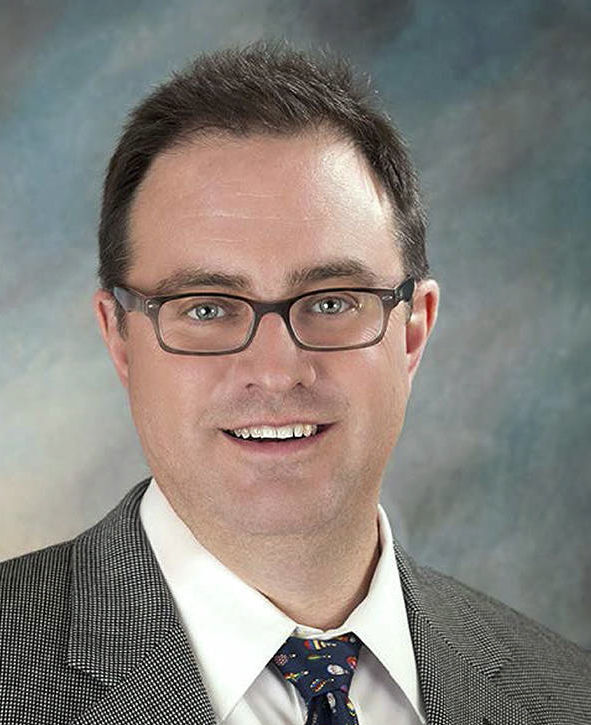 Logan was appointed from a pool of 25 applicants in 2017, and then was elected in 2018 to fill two years of an unexpired term, which ends this year. This race is for a full term of six years.

Toyer, 39, of Marysville, cites “fiscal responsibility” as a challenger. He’s a financial adviser who ran last year for Snohomish County treasurer. He’s served eight years on the Marysville City Council. His community service has been as a member of several chambers of commerce and Kiwanis organizations.

He said he ran for the City Council because he’s always been concerned about the way government and municipalities handle their finances. He said he’s developed a reputation for being fiscally conservative and always promoting government transparency. He said he plans to do the same as a PUD commissioner.

Logan, 57, of Arlington, is president of the PUD commission. He’s a delegate to the American Public Power Association, a member of APPA Policy Makers’ Council and a director for Energy Northwest.  He’s retired as executive director of operations in the Arlington School District. His community service includes leadership roles in PTAs and Arlington-Smokey Point Chamber of Commerce plus committees to support ballot measures for hospital, schools, fire and library.

Logan is running to continue his work at PUD. His first priority is safe, reliable electricity and water at the lowest cost possible. Second is to support families and small businesses suffering financial hardship from the Covid pandemic. Third is to protect the environment.

He said the commissioners carefully weigh the cost of services, make wise investments, and manage debt and reserves. He works at prudent spending, careful management of financial reserves and risk mitigation.

Logan advocates for programs to help people keep critical services, especially in these hard times. The PUD recently suspended disconnects and late fees and is helping customers on payment plans and financial assistance to keep water and power on.

Toyer sees fiscal responsibility as the single biggest issue of this position. He believes government should be run like a business.

He notices how taxpayer dollars are spent and said he’s committed to never spending money on projects or expenditures that he doesn't believe in, or that don't benefit the organization as a whole.

Toyer said he has a proven track record of handling tough issues and helping to ensure that government maintains transparency and is a good steward of taxpayer funds.

He said as a PUD commissioner, he would have an open door policy where citizens can voice concerns on any issue with the PUD. He is concerned about the high cost of smart meters, but didn’t respond to calls for elaboration on his written statements.

Logan said smart meters are costly but pay off. They instantaneously send information to the PUD, like whose power is off or what area is out. No one has to go to the location to activate or to read a meter. The meters tell people when they can save money by using off-peak power.

Logan is running on his record during more than three years at PUD.

“We've kept electric rates flat for three years, and I don’t anticipate a rate increase next year,” he said. “I work hard to understand the needs of our ratepayers and the challenges to make sure we get the most out of our utility."

“We’re in the process of evaluating the role we might be able to play bringing broadband internet to the unserved and underserved areas in Stanwood and Camano Island. I’ve been pushing for this for about a year and a half. There’s no promises, but we’re going to give it our best shot to see if there’s a role for us,” he said. “If we got into internet, the rates would have to cover the costs. Just like with electric rates — what you pay has to cover the cost of electricity. Each line of business (internet, electricity, water) has to cover its own cost.”

All our local coverage of Election 2020

Find a collection of all of our local coverage of the 2020 election here. We will add to this page throughout October.