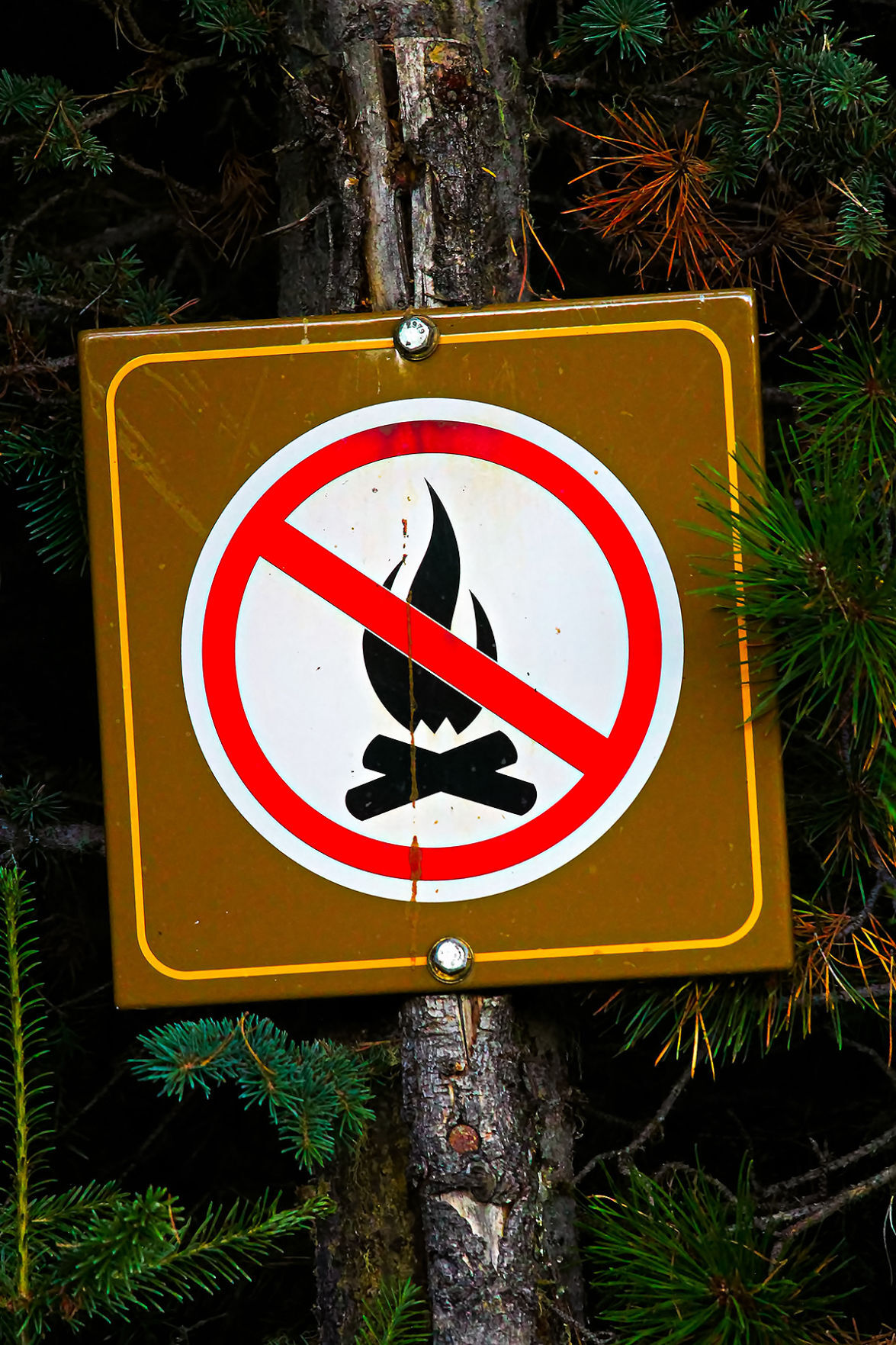 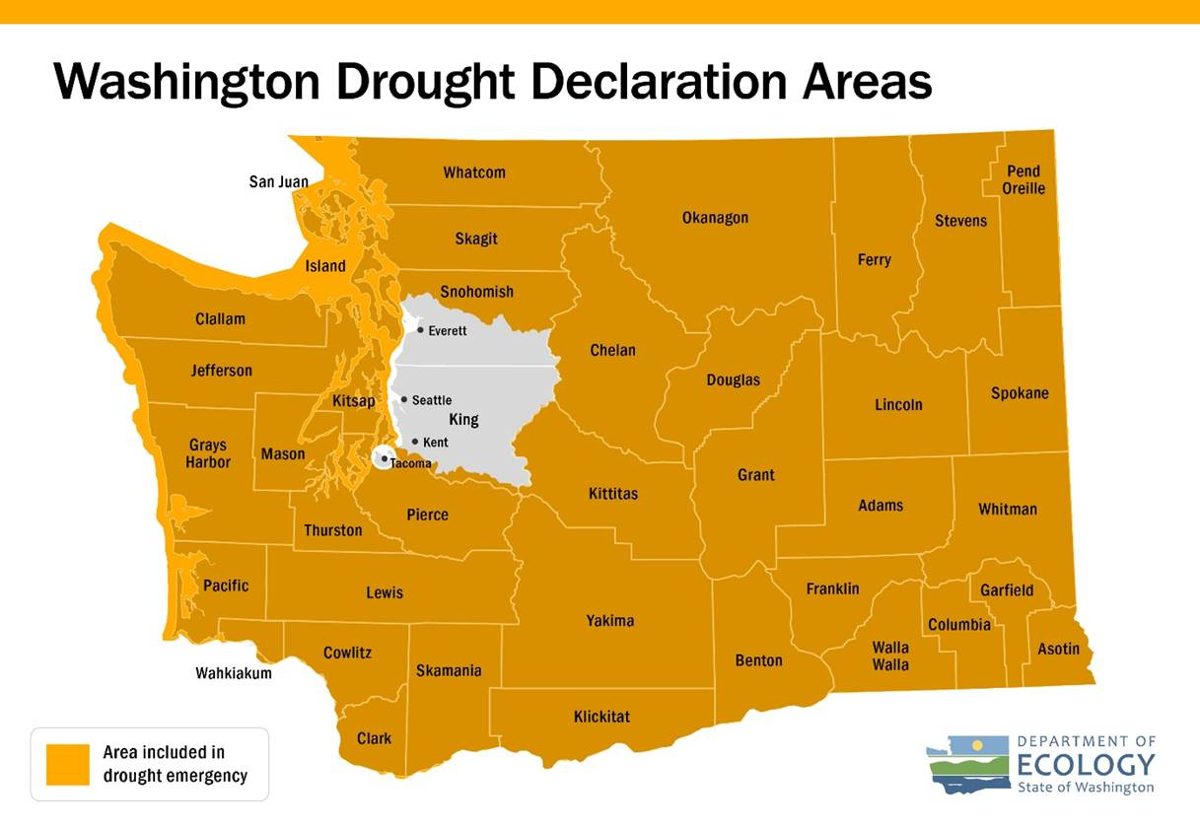 The state on issued a sweeping drought declaration Wednesday, including for Skagit County.

All outdoor burning will be banned in Island County starting 4 p.m. Thursday, July 15, as officials are upgrading the region to a Type II burn ban.

Under a Type II burn ban, all outdoor burning in unincorporated Island County — including all recreational fires that were otherwise exempt under a Type I burn ban — are not allowed. The use of barbeque grills using propane or briquettes are exempt from Type II burn bans and may still be used.

"The danger of outdoor fires is very high right now," according to a Island County news release. "Please use extreme caution with any ignition source."

This ban will remain in effect until further notice.

On Wednesday, state officials announced a sweeping emergency drought declaration for most of the state, including the Stanwood-Camano area. A drought emergency means water supply is projected to reach below 75% of normal, putting hardship on fish, farms and other water users.

According to the drought declaration, Ecology, along with the state departments overseeing wildlife, natural resources and agriculture, are reporting signs of stressed fish, farmers and ranchers being forced to cut back on irrigation, and wildfires burning through dry vegetation.

Earlier this month, Gov. Jay Inslee has declared a statewide emergency along with a burn ban in response to the late-June heat wave and the large fires now burning in Central and Eastern Washington along with smaller brush fires in various parts of the state.

All state parks and ocean beaches are under a level 3 burn ban or higher. Level 3 prohibits the use of wood fires and charcoal briquettes. Gas/propane self-contained camping stoves and portable gas/propane fire pits are permitted in designated camping and picnic sites.

Meanwhile, National Weather Service forecasters predict only a small amount of smoke from hundreds of fires in Washington, Oregon and British Columbia to filter into Western Washington as a westerly wind continues to push onshore. Air quality remains moderate to good throughout most of Western Washington, according to Washington Smoke Information.

However, it's been more than four weeks of temperatures that have reached the high 70s or above and little-to-no rain, which is sparking the fire danger, officials said.