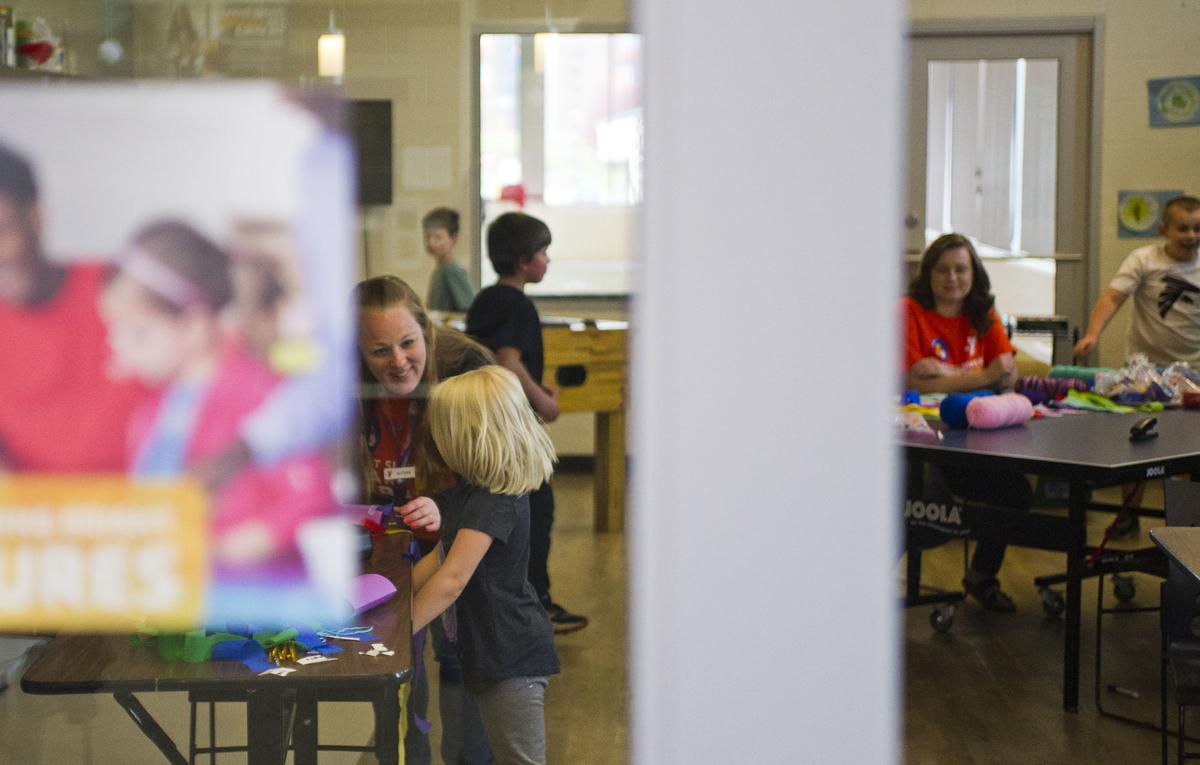 The Stanwood Camano YMCA is among the 12 area nonprofits asking for donations. The building has been closed to the public, but houses an Emergency Camp for children of local frontline workers. 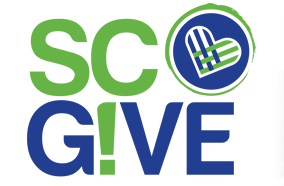 The Stanwood Camano YMCA is among the 12 area nonprofits asking for donations. The building has been closed to the public, but houses an Emergency Camp for children of local frontline workers.

Giving Tuesday Now, a new emergency global day of giving, launches this week as a response to the unprecedented need caused by the coronavirus crisis.

Locally, the Stanwood-Camano Area Foundation has reactivated its online fundrasing campaign at SCgive.org. The effort will raise money this week for at least 12 area nonprofits.

“Right now, the local nonprofits have really had to step up, especially the ones doing direct services. At the same time, they’ve also had to tap into every financial resource available to stay open,” SCAF Executive Director Bev Pronishan said. “If there was ever a time to step up and support local nonprofits, that time is right now.”

SCAF has already raised and awarded about $80,000 through an emergency fund established shortly after the statewide stay-home order, canceling events and gatherings that typically help fund local nonprofits. The fund still has about $14,000 that will be distributed to organizations in need, Pronishan said.

“Normally, it takes us four months to prepare (for the post-Thanksgiving event),” Pronishan said. “This time we had three weeks.”

Each local nonprofit has a description on the organization, its need and the fundrasing goal. Combined, the area nonprofits are seeking about $133,000.

“We usually give them a recommendations, but this time we told them to just ask for what they need,” she said.

Donations are being accepted now through the end of the week, though Tuesday, May 5, is the spotlight event, featuring matching prize donations.

While people all over the world are self-isolating, waiting for the COVID-19 contagion to subside and a vaccine to be developed, two Camano Is…

The Stanwood Camano Food Bank received a $300,000 donation from the Stillaguamish Tribe of Indians last week.

The Stanwood Camano Food Bank is distributing 74% more food than it did a year ago, even as prices it must pay food have skyrocketed by over 1…