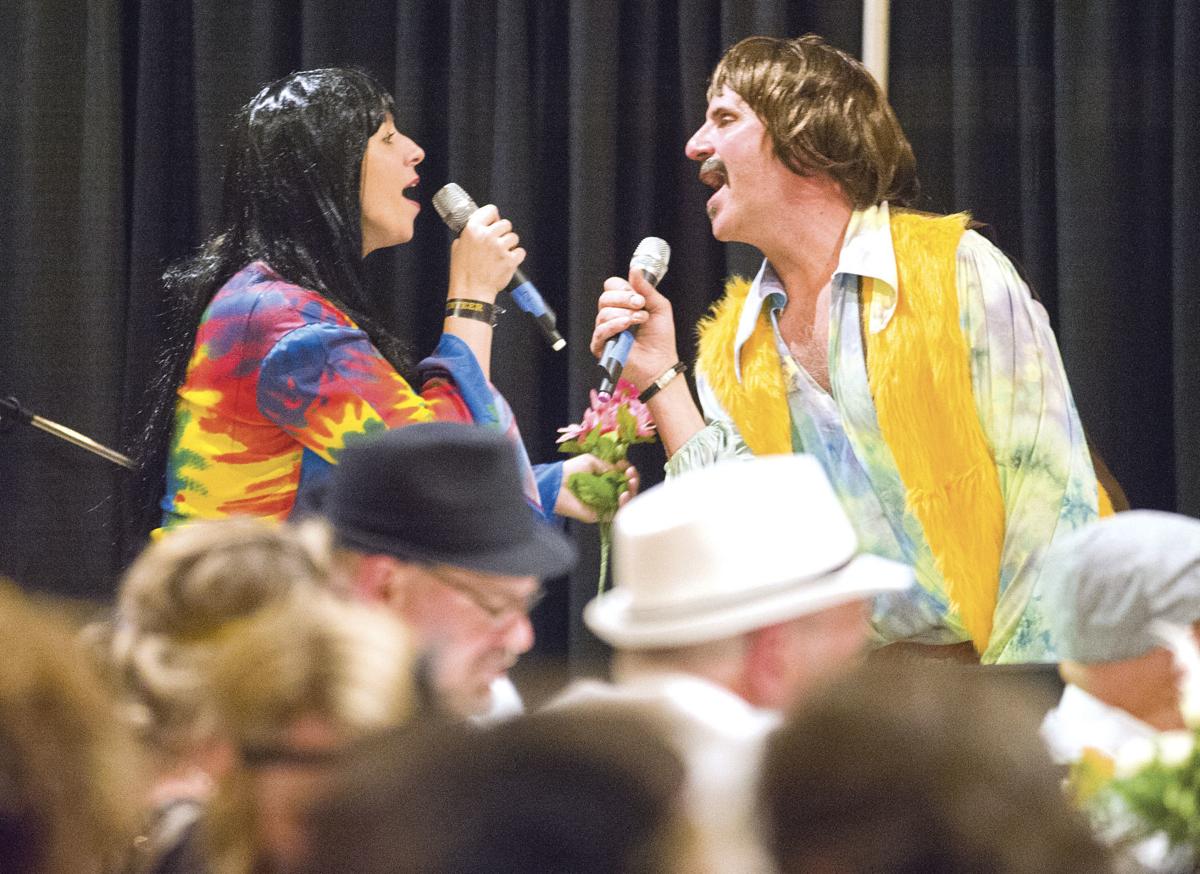 Janie Kelley, left, and Perry Mascitti sing “I got you babe” dressed as Sonny and Cher at the fifth annual Evening with the Hidden Stars on Saturday, Jan. 11, in the Camano Center on Camano Island. 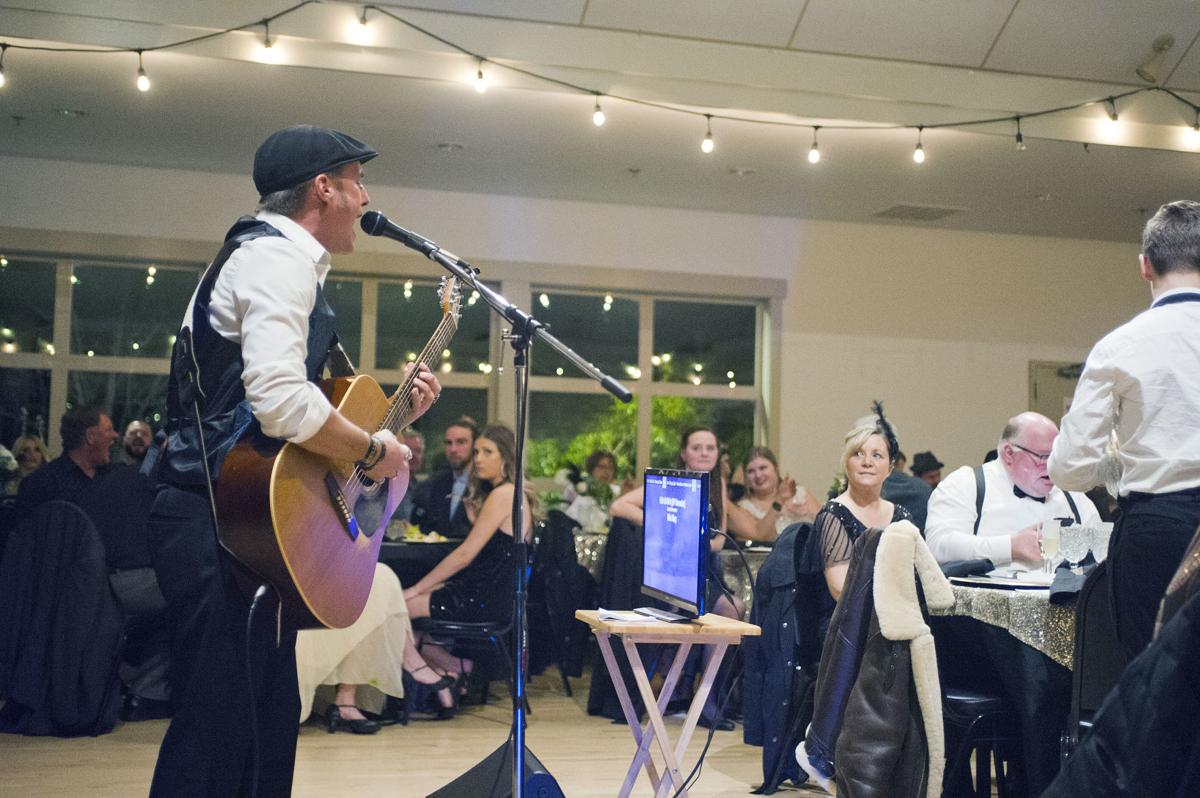 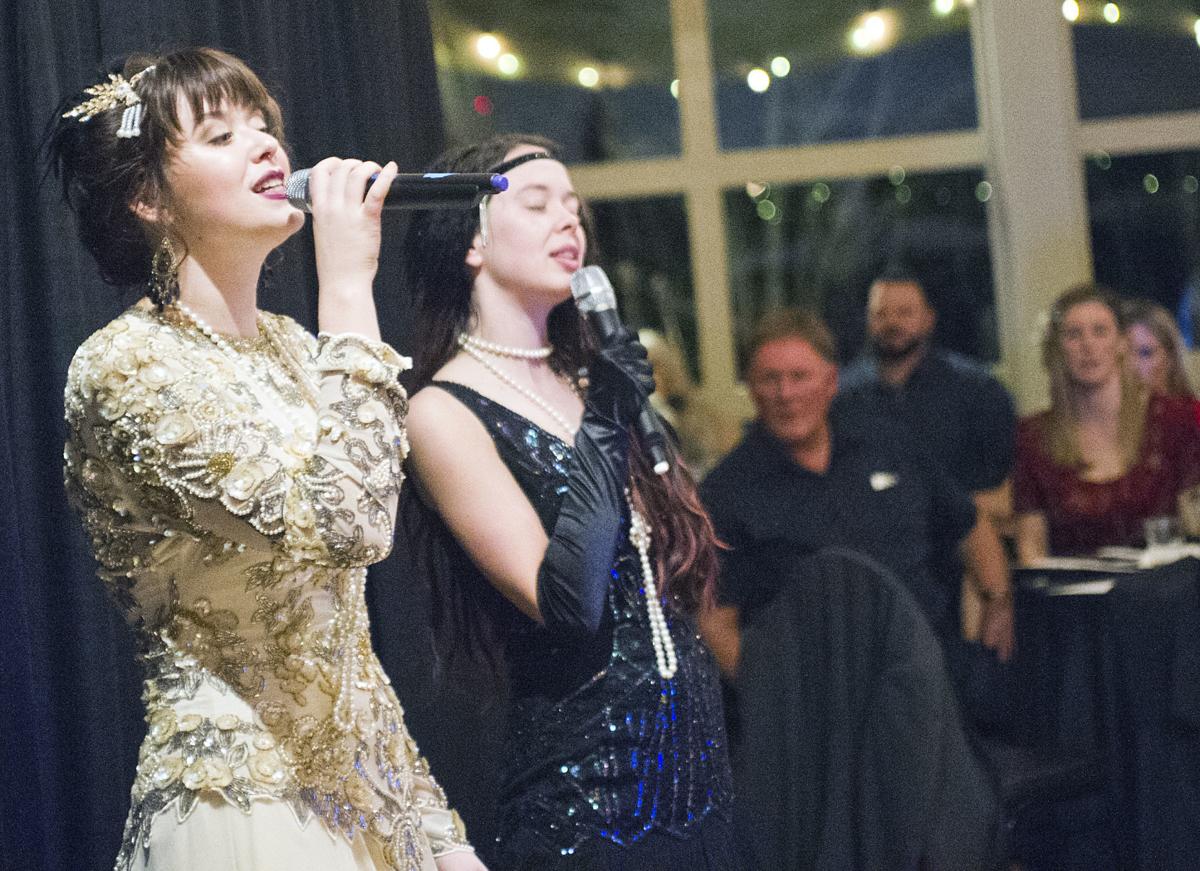 Janie Kelley, left, and Perry Mascitti sing “I got you babe” dressed as Sonny and Cher at the fifth annual Evening with the Hidden Stars on Saturday, Jan. 11, in the Camano Center on Camano Island.

Sonny and Cher popped up from the crowd and launched into their iconic duet “I got you babe.”

The lively performance followed a live auction for a pair of tickets to see Cher — the real one — on May 4 at Angel of the Winds Arena in Everett.

“Linking up the songs with the items is different, it’s fun,” Renae Kettler, owner of Re/Max Associate Brokers, said of organizing the fifth annual Evening with the Hidden Stars on Saturday, Jan. 11, in the Camano Center on Camano Island.

The Stanwood Community Area Foundation manages the fund, which started five years ago to raise money to help build the Stanwood Camano YMCA. Now, the Community Chest board allocates the money in spring to qualified area nonprofits who apply for funding, Kettler said. The food bank, resource center, Freedom Park and health clinic were among past recipients.

“The priority of the grants are that they have to be local,” she said. “That’s what’s great about this fund, it stays local. Nonprofits aren’t competing all over Snohomish County for grant money.”

The evening featured unique entertainment from community volunteers and local musicians; an auction of donated items; cocktails and hors d’oeuvres; and a catered dinner.

Donations are accepted at stanwoodcamanocommunitychest.org/donate.